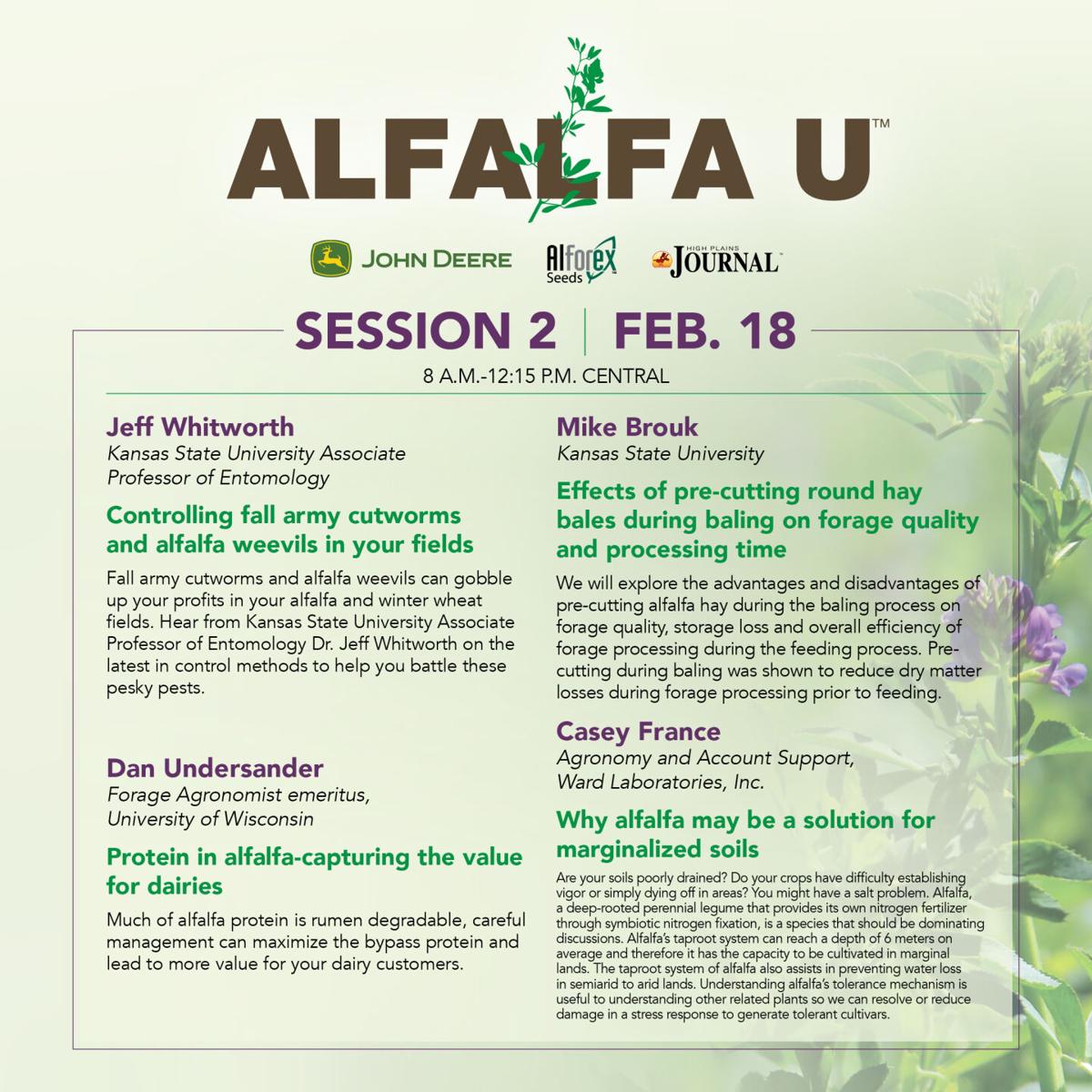 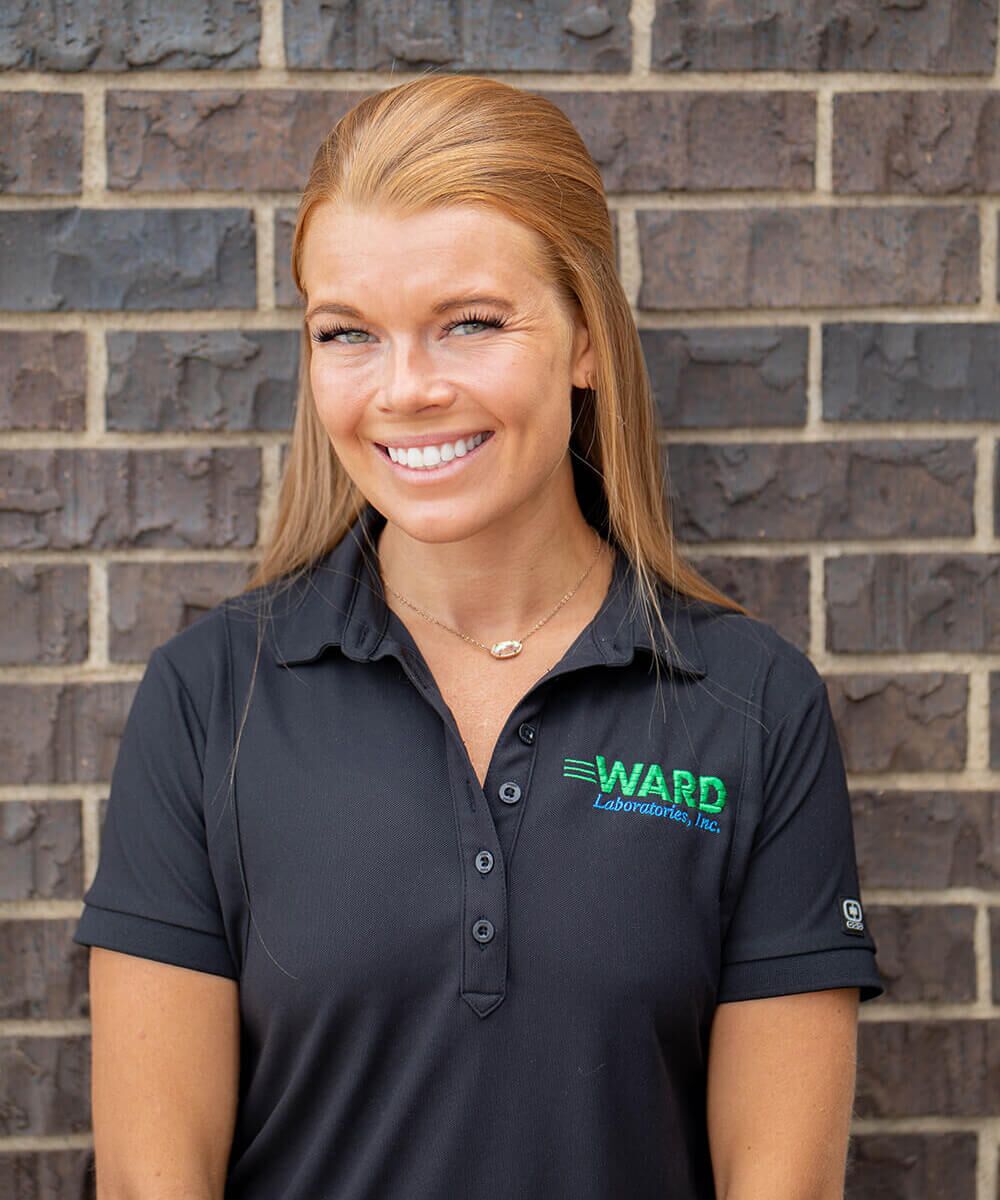 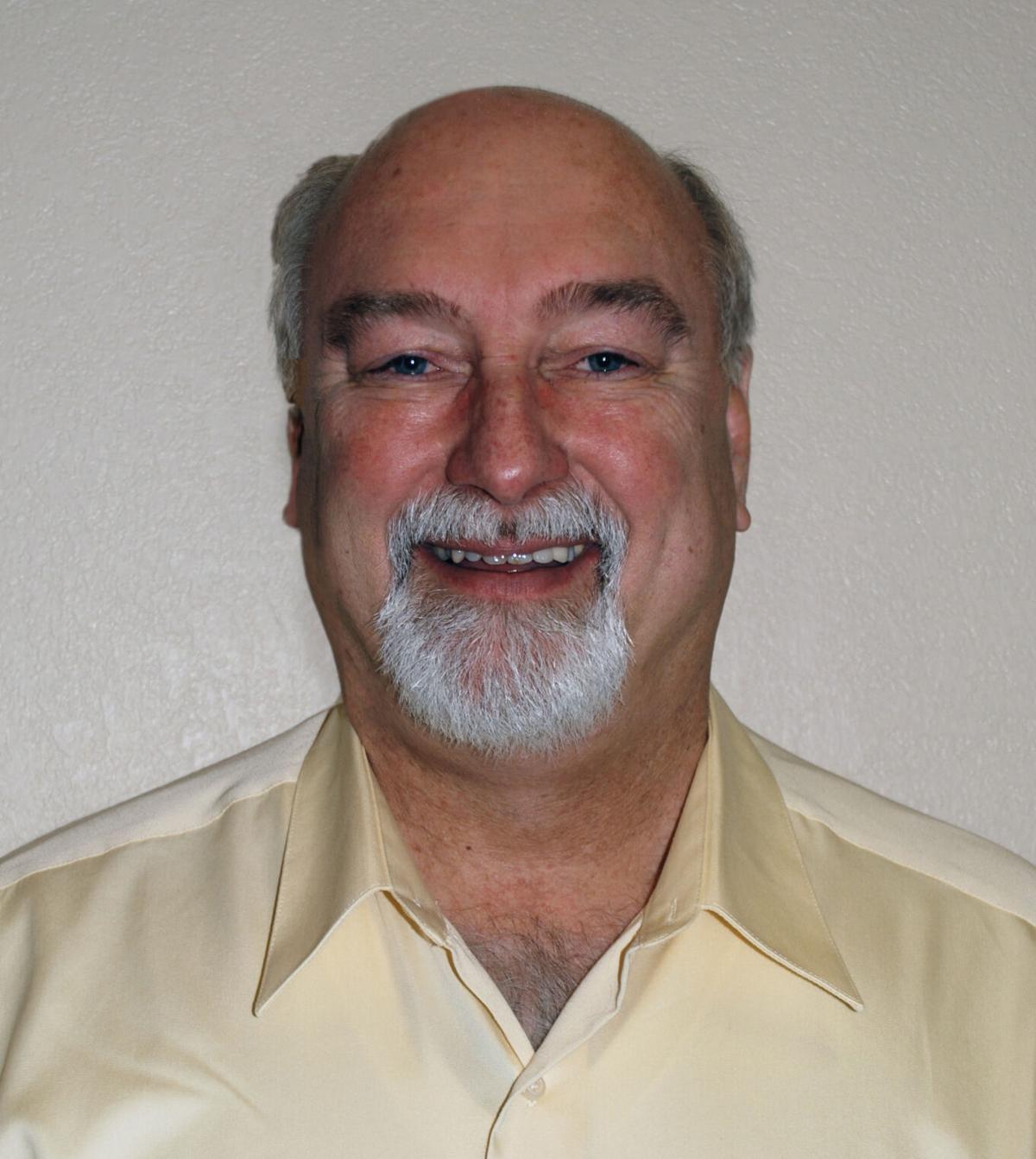 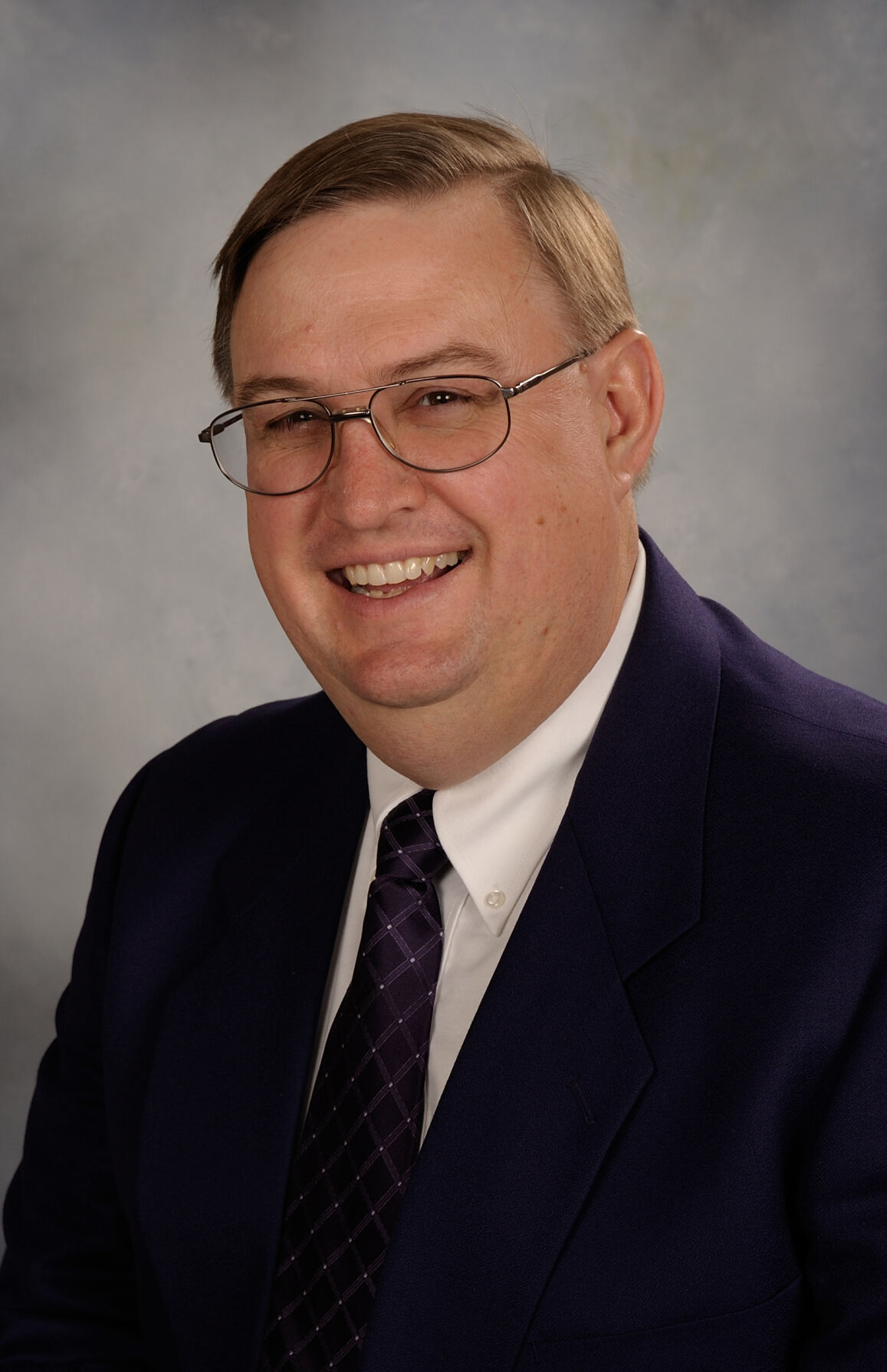 Protein in Alfalfa—Capturing the Value for Dairies

Forms of protein and manipulation of for best benefit/minimizing leaf loss during harvest.

Dr. Dan Undersander conducted irrigated forage research in the Texas High Plains for 10 years before moving to Wisconsin 32 years ago where he coordinated the multi-department Extension forages team at the University of Wisconsin. He conducted research on grazing, forage production, forage harvesting, forage utilization and on near infrared reflectance prediction of forage quality and other parameters.

Dan has worked with farmers across North and South America, Asia and Eastern Europe. He is involved with several regional and national organizations and activities. He has published over 1,500 articles. He is a fellow in both the American Society of Agronomy and Crop Science Society of America. He has received the highest awards of the American Society of Agronomy, Crop Science Society, American Forage and Grassland Council and the North American Alfalfa Improvement Conference.

Why alfalfa may be a solution for marginalized soils

Salinity is prevalent globally and detrimentally effects agricultural production. Alfalfa is a deep rooted perennial legume that provides its own nitrogen fertilizer through symbiotic nitrogen fixation. In order to engineer cultivars to be more salt tolerant, mechanisms need to be identified in the stress response to salinity.

Casey France is originally from New England and raised around sustainable system, direct-to-market farming. For the past decade, Nebraska has become her home, working to make their Midwest farm more productive through small, important changes to increase soil health. Casey is grounded in a background of biology with a master's focus in Molecular Plant Biology. Always curious, she says there is too much to learn in the world of agriculture.

Dr. Micheal Brouk, professor in the Department of Animal Sciences and Industry at Kansas State University, has enjoyed career experiences in academia and allied industry. His current position is 70% extension and 30% teaching. He was raised on a crop farm in central Missouri and obtained BS degrees in Agronomy and Dairy Science at the University of Missouri-Columbia. He then worked as a research specialist at UMC studying the effects of dairy processing plant solids on forage crops. He then completed a MS degree at UMC in Dairy Science. He was then employed by Land O’Lakes as a livestock production specialist in southwest Minnesota. Later, he completed a Ph.D. program at South Dakota State University and was hired by SDSU in a teaching and research position.

Brouk then accepted a Commercial Agriculture Extension position at UMC and for the last 23 years has been at KSU in an extension and teaching position. His area of interests includes dairy cattle nutrition, forage quality, heat abatement and facility design. During his career, Brouk has authored or co-authored nearly 400 publications, conference proceedings and articles. He has been the principal investigator on projects totaling 1.6 million dollars. In addition to his responsibilities as KSU, he has also served as the co-chairman of the Western Dairy Management Conference for the past 23 years.