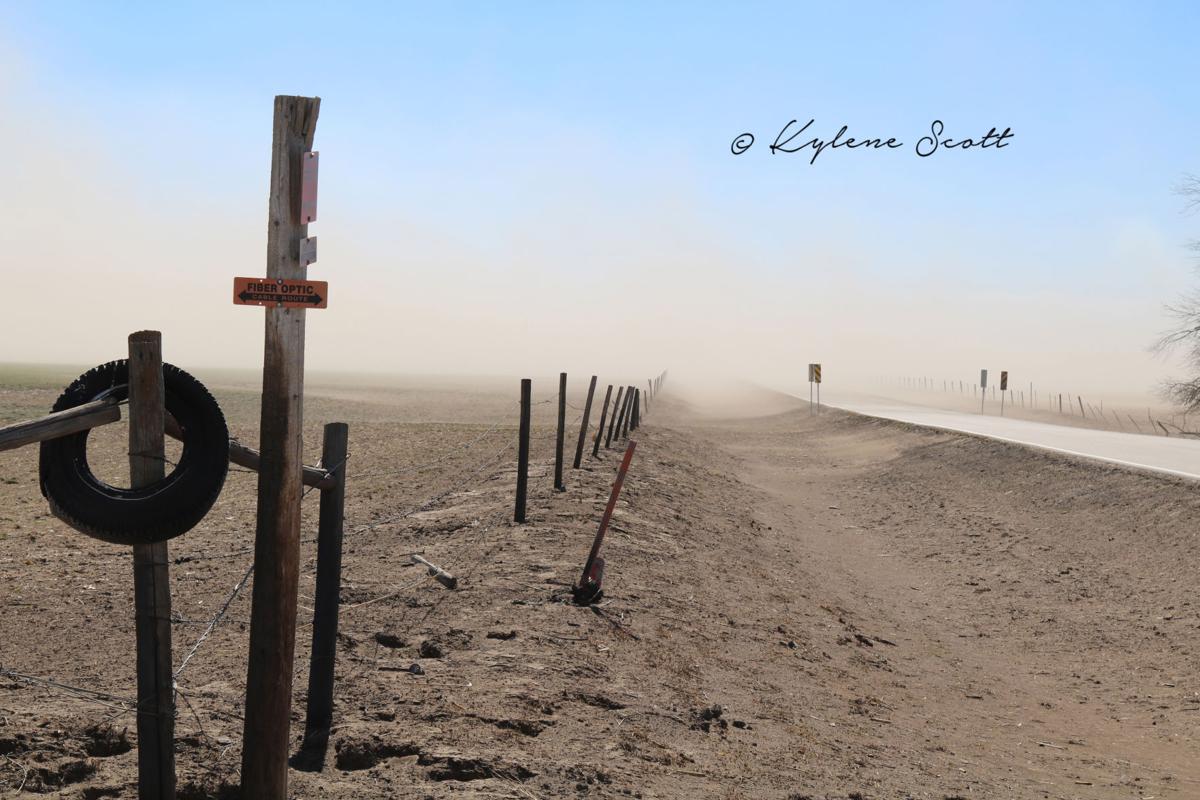 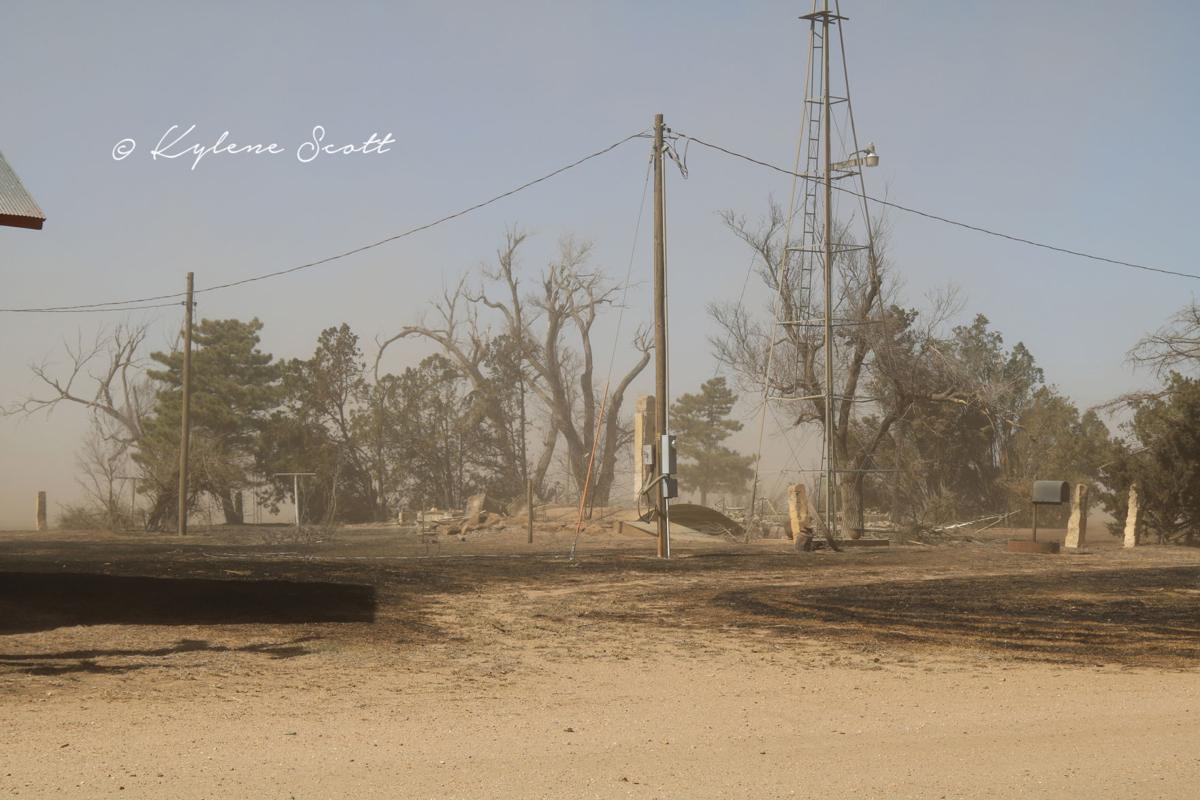 All that remains of the farm house at the Scott farm in northern Clark County March 7. A wildfire devestated the farmstead March 6. (Journal photo by Kylene Scott.) 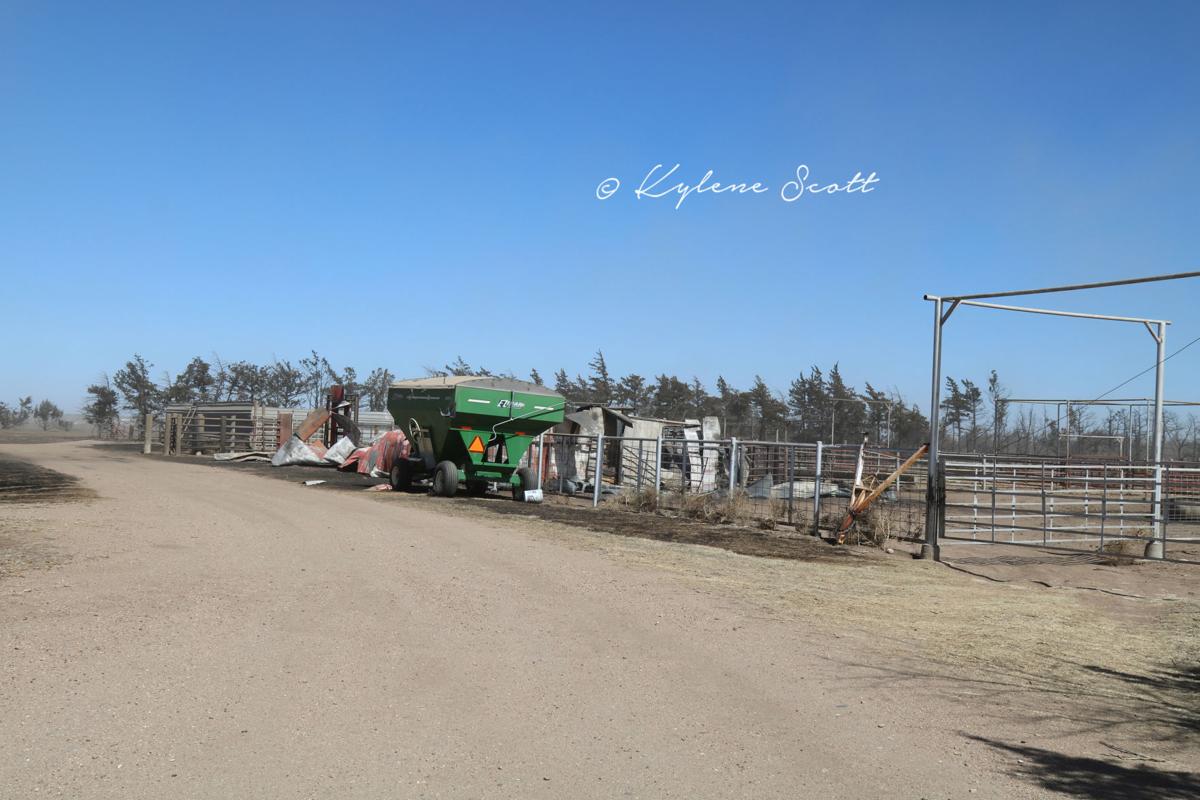 A pile of charred metal is all that remains of the more than 100 year old barn on the Scott farm in northern Clark County, March 7. A fast-moving wildfire devestated the farmstead March 6. (Journal photo by Kylene Scott.) 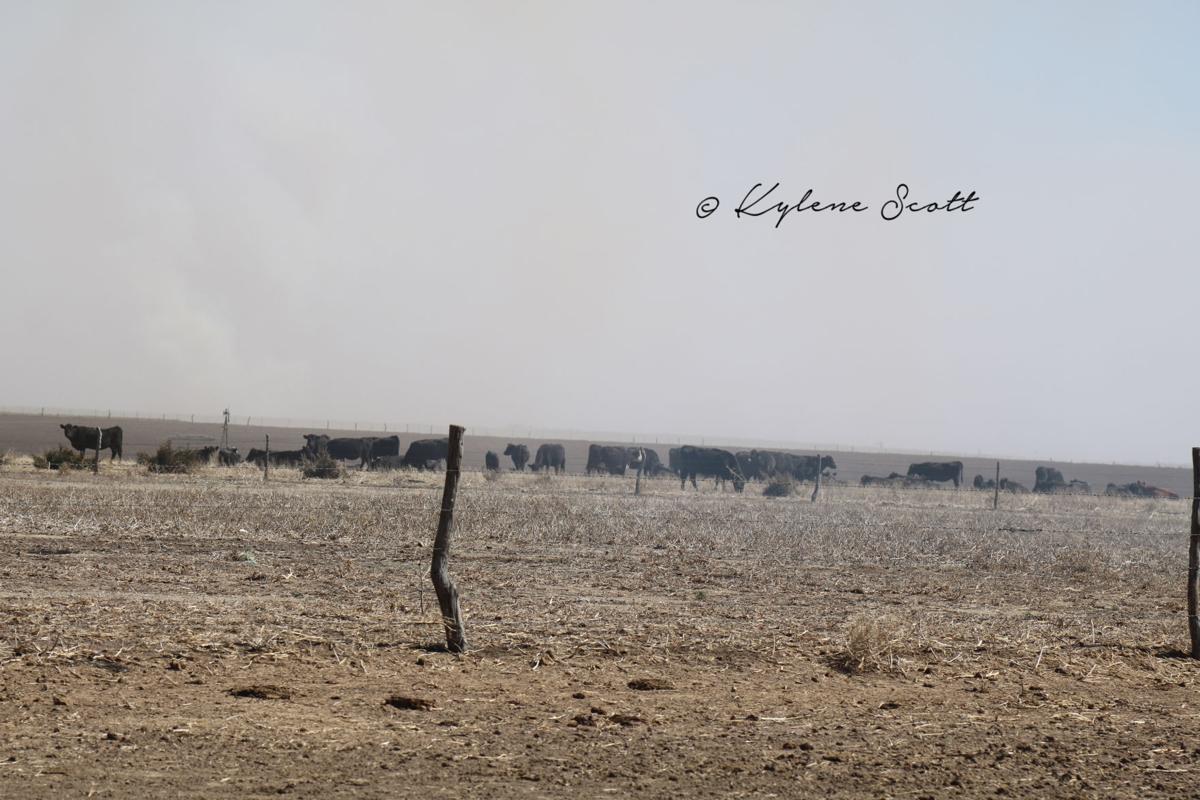 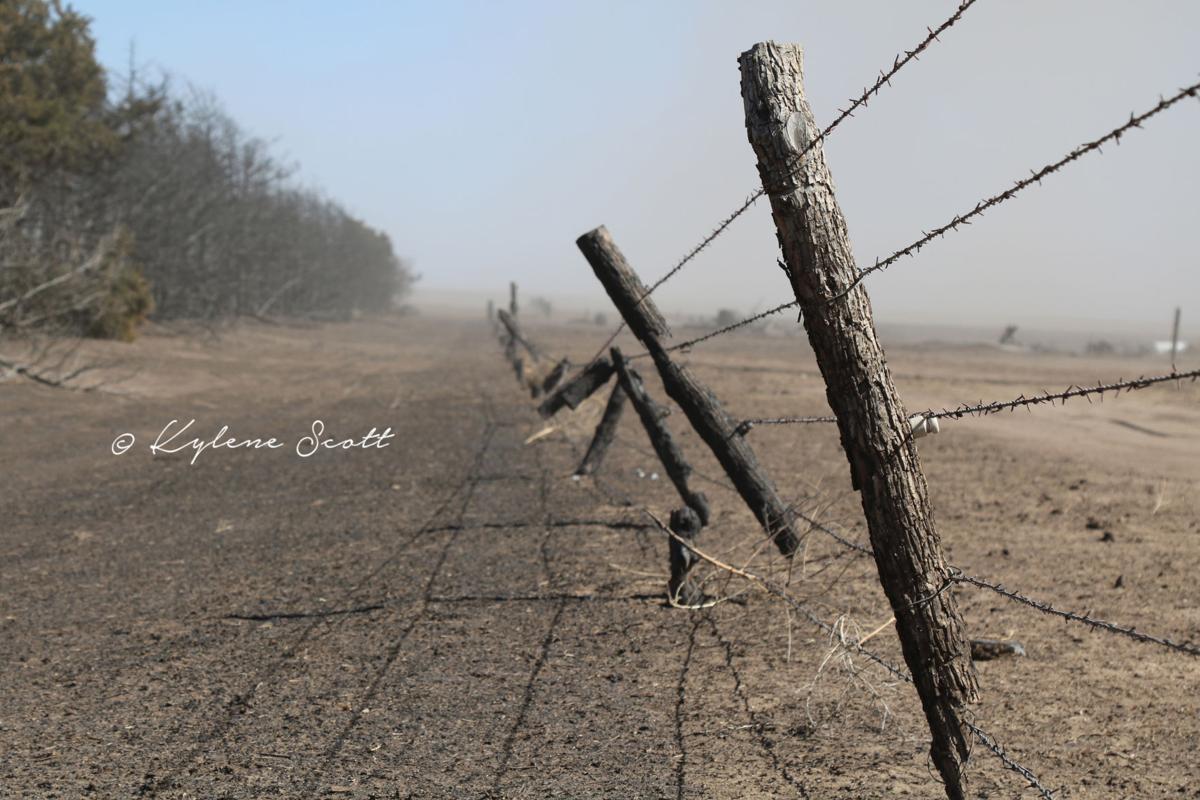 All that remains of the farm house at the Scott farm in northern Clark County March 7. A wildfire devestated the farmstead March 6. (Journal photo by Kylene Scott.)

A pile of charred metal is all that remains of the more than 100 year old barn on the Scott farm in northern Clark County, March 7. A fast-moving wildfire devestated the farmstead March 6. (Journal photo by Kylene Scott.)

"I think I had them going the right way, and then the wind switched. Now I don’t know."

When I heard the crack in my husband’s voice yesterday afternoon, I knew it was bad. He’s normally the calm, cool, collected one.

A family friend alerted him to the fire in Clark County very near the Scott farm after we’d returned home from burying my Dad yesterday. When they said the closet neighbor was being evacuated he went as quickly as he could fearing for the cattle herd he’d worked the last five years to build following the death of his own Dad. I stayed behind with the boys at our house 40 miles away.

When the wind switched at my house from south/southwest to the north, I began to worry even more and called him. At this point he was waiting out the fire and smoke in the wheat field, helplessly watching the house and barn burn. I wanted to be at the farm so bad, but there wasn’t much that could be done. When he made it home unscathed I was pretty happy, but sad at the same time. Knowing there was nothing we could do to fix what it took Mother Nature mere minutes to destroy.

Fifty-two cows are on the farm, with about half or 3/4 of them with young calves. Most are accounted for. All the grass is gone, as is the hay stockpile. He went and hauled water to the cows this morning and some are scorched and others have udders with burns. One cow is bawling for her missing calf. "Those poor mommas," was my text reply to him this morning.

I made my way early this afternoon to see the farm or what’s left of it with my own eyes. As bad as I wanted to be down there, a piece of me dreaded the drive. The closer I got to the farm, the worse it got. Blowing dirt, darkening skies because of the dust and awful winds. I pulled in the drive, like I’d done a hundred times in the nearly 20 years I have been part of the family, and I had to stop my vehicle. The tears came and the heartbreak overwhelmed me.

I thought of the old white farm house with the wonderful front porch, where my husband spent a large majority of his childhood in and around. My fondest memory is when we’d stop and see my husband’s Grandma Pauline. She’d always have something sweet to eat and a cold drink at the kitchen table. The home had been around for 100 years and still had a large portion of the family momentos in it. It was reduced to ashes and rubble. All that’s standing is the chimney.

I couldn’t see the barn around the trees, but I again had to stop and sit when I pulled around the corner. The barn. The old barn with its red siding. I remember when my father-in-law had it painted and how proud he was because it looked so good. I remember when he laid the brick in front of the tack room and built a new door for it. My boys explored every inch of it when we worked calves last fall. You could “almost” hear the horses munching in the stalls decades ago when you stood in the center alley. Now it’s just a charred pile of tin.

I realize the house and barn are just buildings. Things can be replaced. But dang, its so hard to see it all reduced to ashes and rubble. To see part of the Scott family history, more than a hundred years, just be gone. Just like that. It’s hard.

We’ve had incredible friends and family offering help, hay and feed and it’s heartwarming to know how much people care. Like I heard an Ashland, Kansas resident on the news this morning being interviewed, it’s just what southwest Kansas people do. Help and survive.

The first gunshot was the easiest.

Very sorry to hear about the Scott farm and your father. Great memories from visiting as a child. Thanks so much for the picture of the tire too. It's been there for at least 50 years as it was the turn off to my grandparents (Harry and Minnie Baldwin) and then my parents (Vance and Pauline) up until 2014. Any word on the Baldwin homestead? Joe Baldwin's house? The Ellis's and others? We'd love to help so please let us know how and where we can assist.
James and Julia Baldwin
Austin, TX

Thank you James and Julia! I've had a couple other people share their memories of the Scott farm. The Baldwin homestead was unharmed as was Joe Baldwin's house. Marilyn Ellis' house was spared as well. The fire went all around her place. Jerry Ellis lost his home down on the Couch Ranch. The Giles Ranch lost 3 homes and numerous cattle and calves. My best bet for you to send help would be contacting the Kansas Livestock Association. They can point you in the right direction. Thanks for the comment!