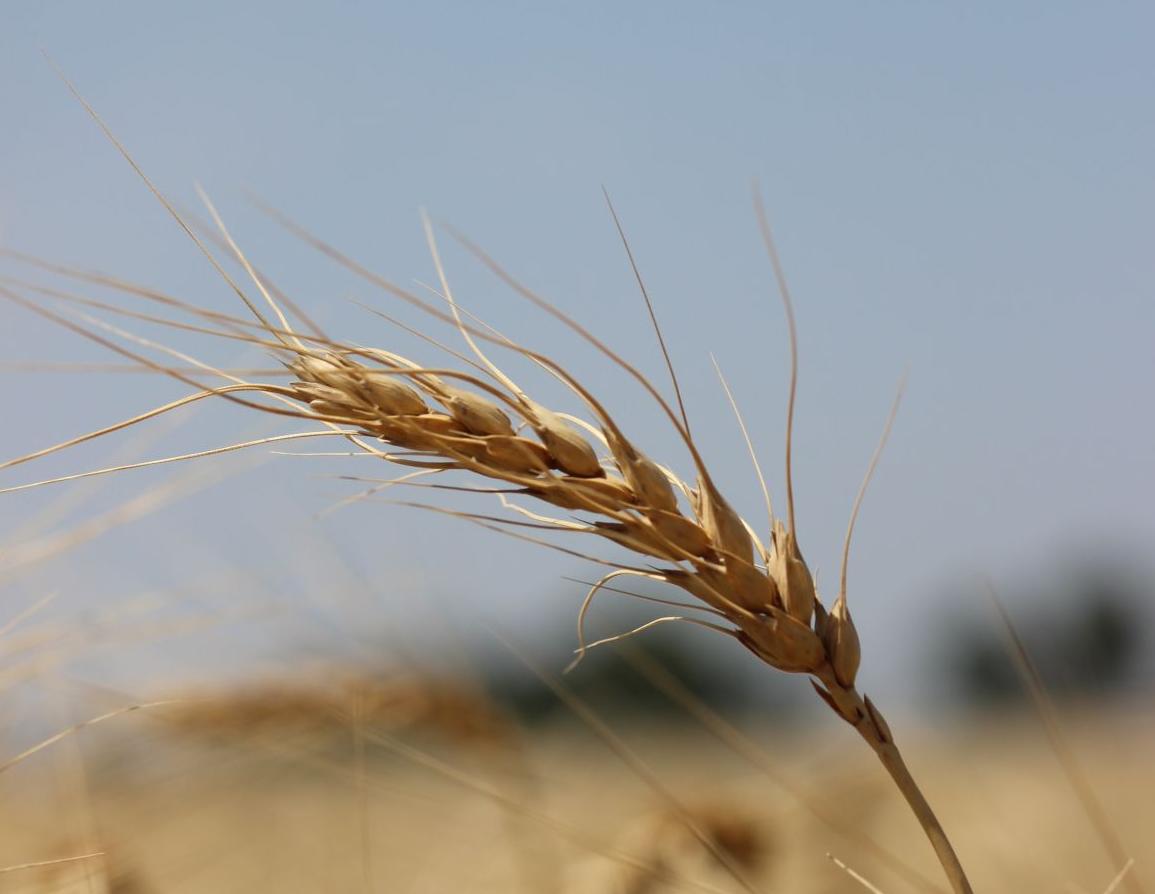 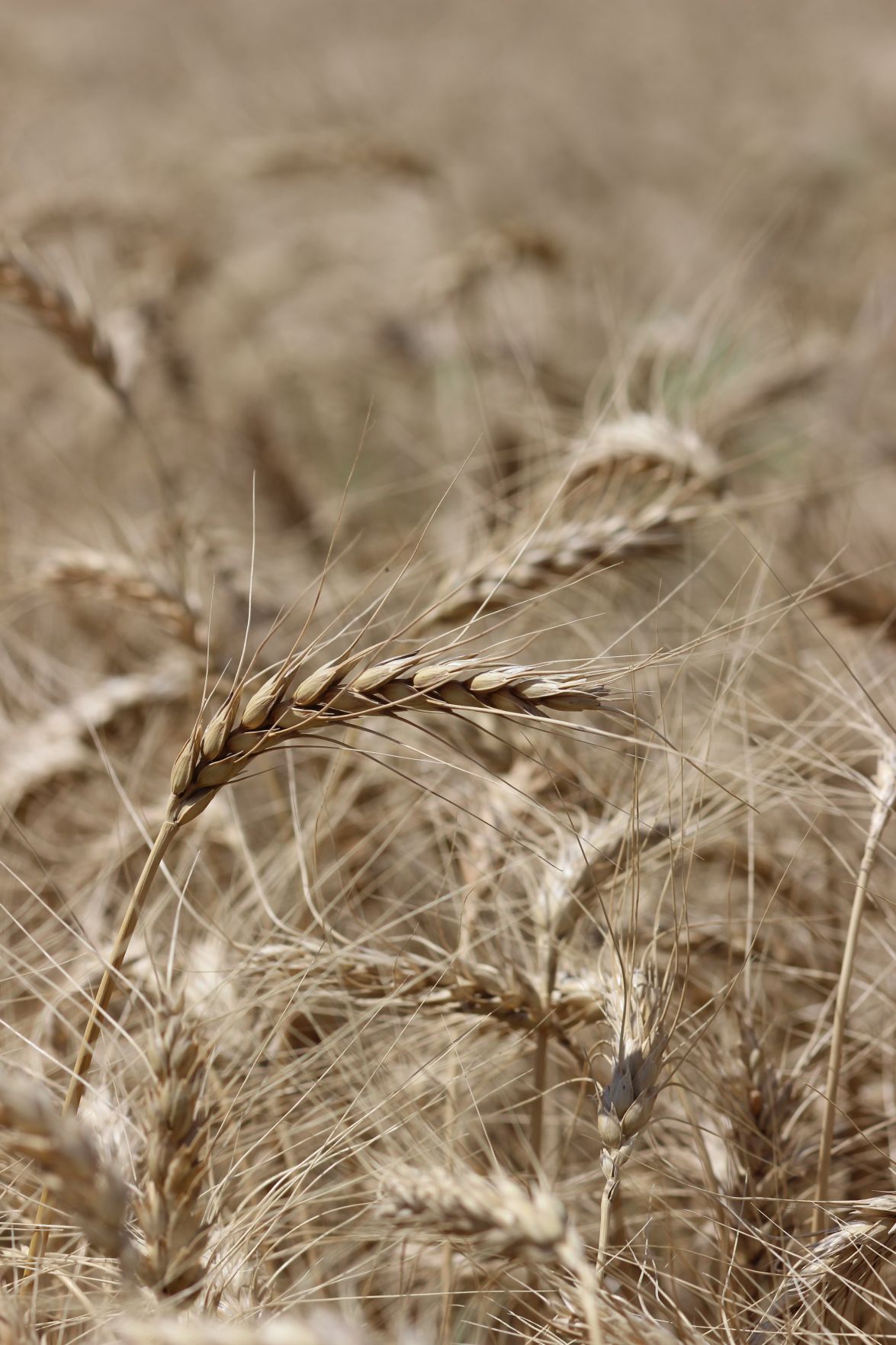 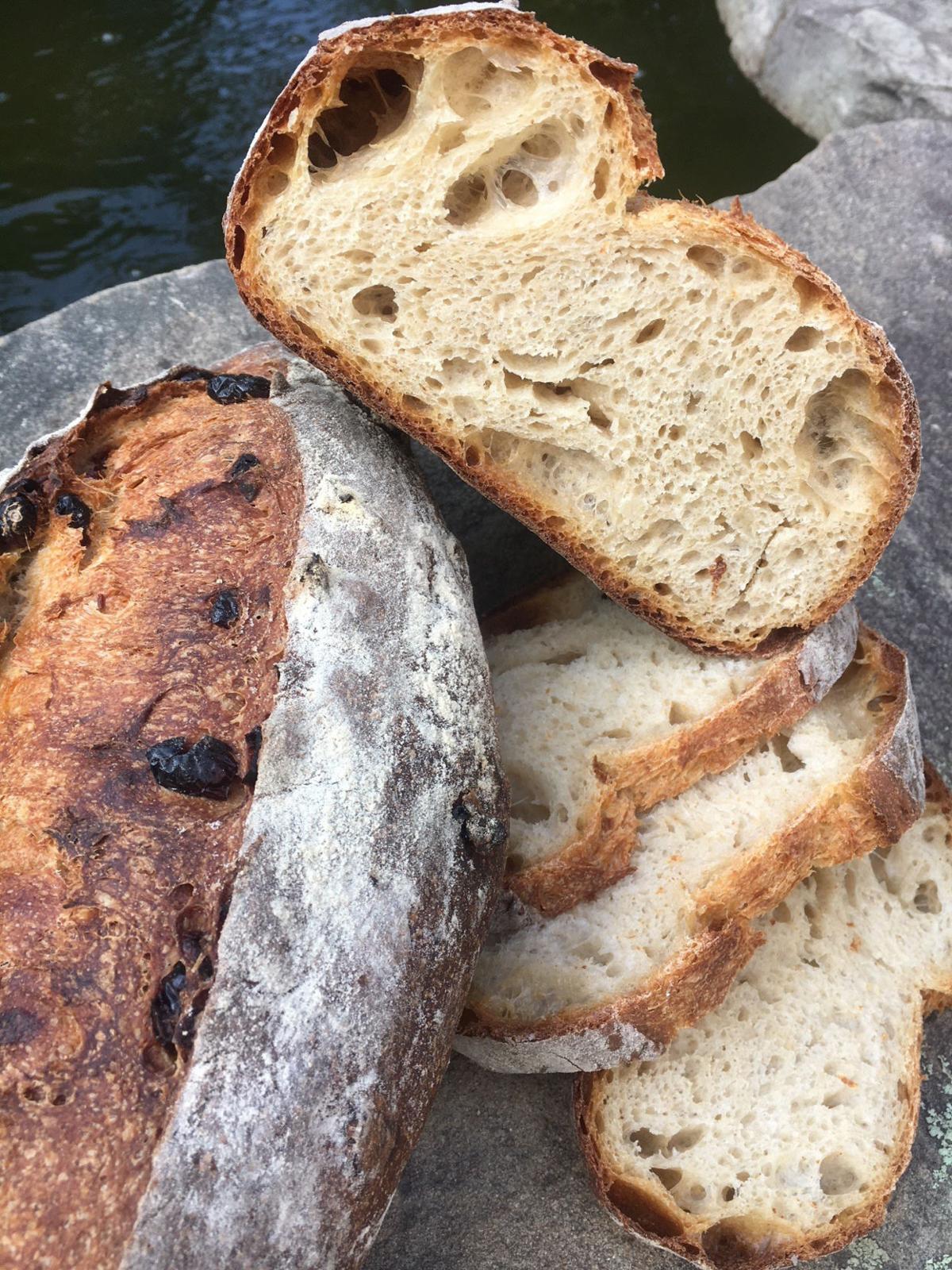 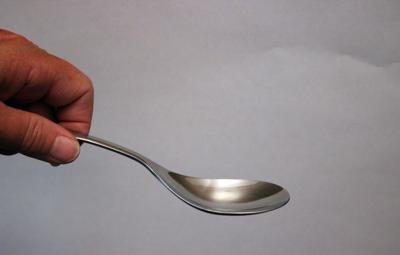 We hear supercalifragilisticexpialidocious, and in an instant the nostalgia of Mary Poppins and her talking parrot umbrella comes to mind, but how could Mary Poppins have anything to do with improving starch in wheat? One of her many catchy sing-along songs, of course.

In what is commonly referred to as the “fiber gap,” most people do not consume the recommended daily servings of fiber. Fiberfacts.org indicates the daily fiber requirement is 25 to 35 grams, although most Americans only consume 16 grams of fiber each day. Part of the reason people do not consume enough fiber is the taste and texture of foods high in fiber. The site reports adequate dietary fiber consumption is linked to a reduced risk of diseases and conditions including high blood pressure, high cholesterol and some cancers, like colon cancer. Fiber intake can also control blood sugar levels, maintain a healthy weight, reduce risk of constipation, decrease food cravings and improve overall gastrointestinal health.

Luckily for those who have fallen into the fiber gap, wheat geneticists were paying attention when Mary Poppins famously burst into the song “A spoon full of sugar makes the medicine go down,” and they have taken the flying nanny’s ideology straight to the plant genetics lab.

The starch in wheat is comprised of two glucose polymers—amylopectin, which makes up about 70 to 80% and amylose, which makes up about 20 to 30%, according to Jorge Dubcovsky, a University of California-Davis plant geneticist and biologist. Because of its long linear chains of glucose, amylose is much closer to resistant starch, which is a carbohydrate that resists digestion in the small intestine and ferments in the large intestine according, to The Johns Hopkins University School of Medicine. As the fibers ferment they act as a prebiotic and feed the good bacteria in the gut. Some other foods that naturally contain resistant starch include plantains, green bananas, beans, peas, lentils, rice and whole grains including oats and barley. Amylopectin, on the other hand is loaded with side-chains, or branches, of glucose that can be more easily accessed by digestive enzymes. Wheat and short-grain rice starch are common sources of amylopectin in the human diet.

“People prefer pasta and Wonder Bread because they are tastier and that is because they don’t have the bran,” Dubcovsky said. “The trick here is putting the fiber in the starch so you can get the same texture and flavor of the products people like to eat but still have them eating the fiber they should be eating.”

Dubcovsky, and his team, were able to produce four mutant germplasm lines for key starch-branching enzymes in wheat. Germplasm refers to living genetic resources, such as seeds or tissue that are used for animal or plant breeding. By mutating the genes that encode this enzyme, and reducing the activity of the starch-branching enzyme system, it resulted in a greater ratio of amylose to amylopectin. Dubcovsky says the new varieties produced starch with as much as 60% amylose, effectively increasing the level of resistant starch by 1,000%.

Although it may be far-fetched, an example would be the movie Jurassic Park. In the story, scientists utilized dinosaur blood from within a fossilized mosquito and used a transgenic approach to bring in the DNA from a frog to create the dinosaurs in the action movie.

To be clear, transgenic organisms are all GMOs because they have been modified at the genomic level by using DNA from a different organism; however not all GMOs are transgenic. With some GMOs, no new DNA is being added to the organism, just certain genes are being turned on or off in that organism’s natural DNA.

“The plants that have these non-transgenic starch mutations are less productive and that’s the price we pay for using a non-transgenic approach,” Dubcovsky said. “¬Because this is non-GMO we are having to do it in a complicated way by finding mutations and combining them, but it is producing a lower yielding crop in order to produce the ratio of starch that will be better for people’s health.”

Dubcovsky says the non-transgenic resulting varieties yield 10% less than if they had been altered using a transgenic approach. However, the goal of increasing resistant starch was reached, and by eating products made with this genetically altered starch-branching enzyme, more fiber can be added to the diet without complaints about taste.

Wheat products containing these high fiber content wheat varieties are soon to be on grocery store shelves. Bay State Milling has been producing HealthSense high fiber wheat flour for about two years. Bay State Milling Senior Director of Marketing and Product Development Colleen Zammer says the company has been slowly ramping up the product as it expands its supply chain.

“Bay State Milling is the sole licensee of high fiber wheat from Arista Cereal Technologies for the North American market and the only producer of this unique flour called HealthSense,” Zammer said.

According to Zammer, Bay State Milling sells flour to end-use manufacturers such as commercial producers of breads, tortillas and other grain-based foods. She says consumers may start looking for foods on the shelves containing HealthSense high fiber flour this fall. However, they do not currently have a commercial partner for consumer retail flour.

“Bay State Milling believes there is tremendous opportunity to tap into benefits that are intrinsic to plant seeds,” Zammer added. “As consumers are increasingly mindful about where their food comes from, how sustainably it is grown and sourced, and the nutrition that is delivered post processing, we see this approach replacing additives that consumers have become wary of, and will help to connect our foods back to agriculture.”

Zammer says they are taking the same approach to increasing the quantity and quality of protein in oats and chickpeas and will continue to explore benefits that can be delivered directly through seed genetics. Zammer says the fact that this product has been achieved without genetic modification is validation for those who might question how such a unique product came to be.

Wheat geneticists’ grasp on improving varieties to meet the needs of consumers when it comes to taste, healthiness and genetic modification may not be practically perfect in every way just yet, but with their advances and discoveries in the last 10 years, they may be heading in that direction.