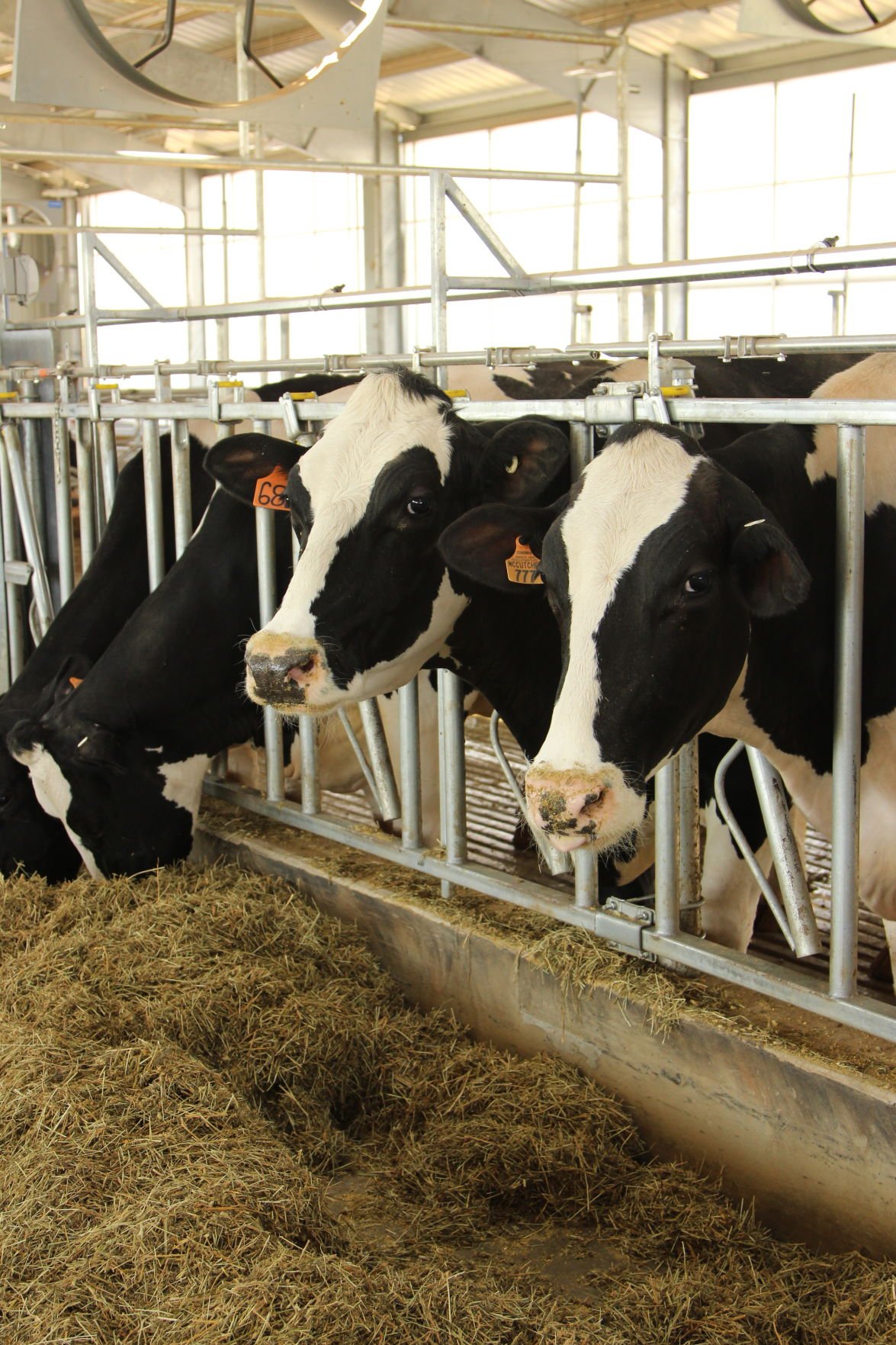 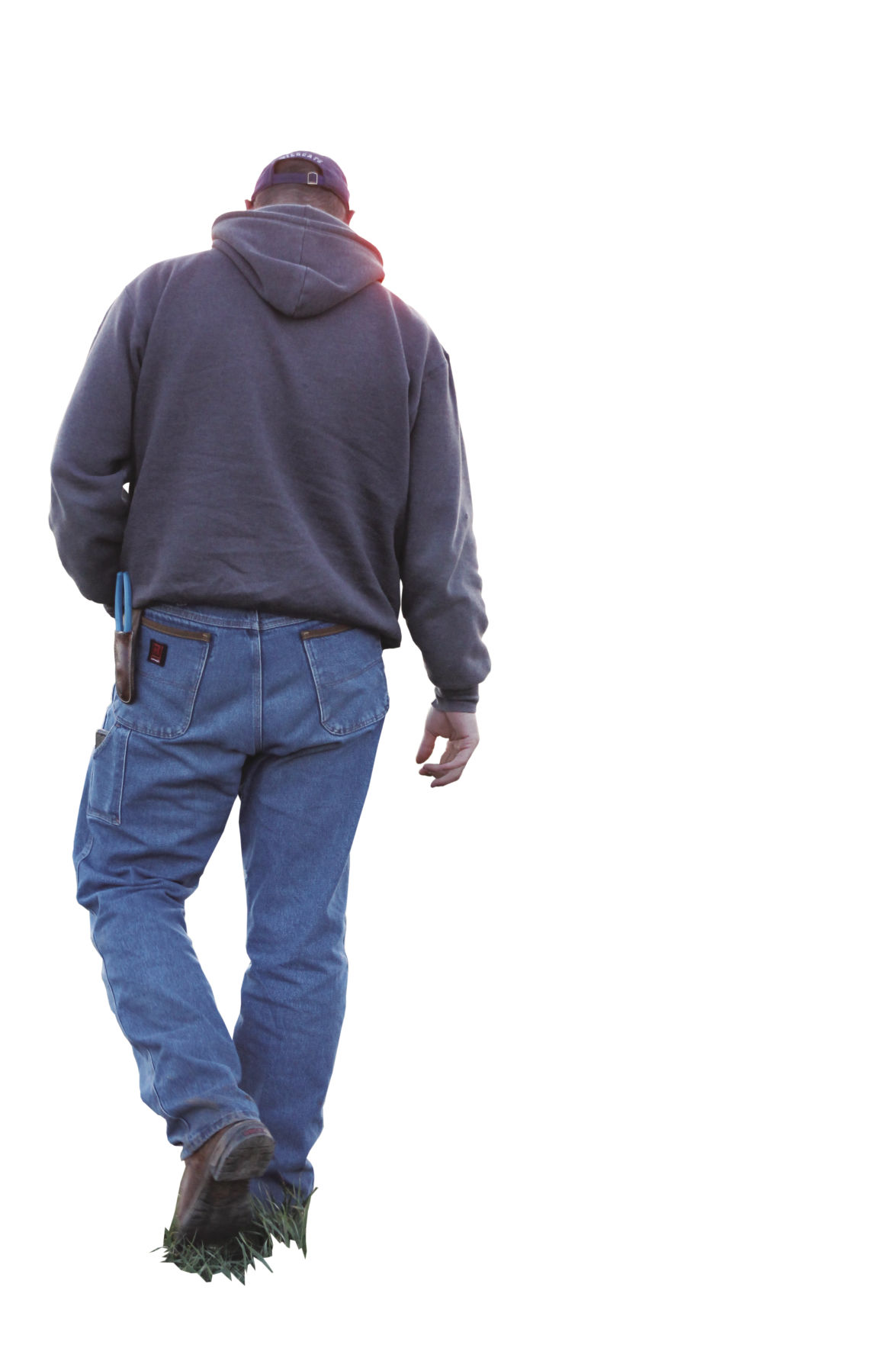 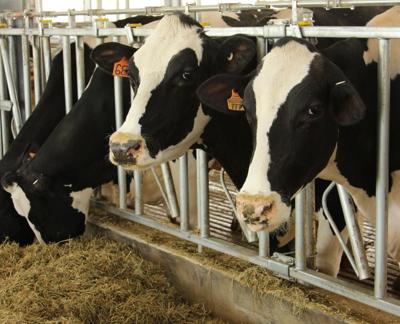 “If we don’t take care of ourselves, there isn’t going to be a dairy farm in the future. You and your families are the most important resources on the whole operation.”

Robert J. Fetsch, Extension specialist and professor emeritus human development and family studies at Colorado State University, recently spoke about the harder side of the dairy industry, the mental side. He addressed stress, depression, anger and suicide.

The son of a dairy farmer, Fetsch knows how hard it can be. Working day in and day out in high stress environments can contribute to high anxiety, depression and suicidal thinking, he said.

“And then experiencing high levels of fatigue, sleep deprivation, stress, anxiety and depression probably contributes to ranchers and farmers being less safe around large animals like cattle or horses and machinery. Therefore explains why farming and ranching are second only to mining for risk of accidents, disabilities and fatalities,” Fetsch said.

As economic stress increases for those involved with agriculture, the more likely people are to get mad, angry and blame others.

“Those are four signs—stress, anger, depression and suicide,” Fetsch said of what to watch for in loved ones’ mental health.

“It’s been interesting to me that whenever a couple seems to have some kind of increasing arguments or fights with each other and many times children, especially those under about 8 years old will exhibit some signs of behavioral problems or stress,” Fetsch said. “Many times a school teacher notices that a daughter or son of a dairy farm family is acting differently.”

“You’ve got to look at the context of things to make a diagnosis here, whether it has to do with prolonged stress,” Fetsch said.

Some other signs could include panic attacks, heart palpitations, sweating, trembling or shaking, shortness of breath, chest pain or discomfort, difficulty swallowing, nausea or abdominal stress, distress and lightheadedness, derealization or depersonalization.

“Derealization is feeling so distressed, that one’s voice sounds hollow, and everything seems unreal,” Fetsch said. “Depersonalization feels like one is outside of him or herself, and one does not feel connected with what is going on around them. The derealization/depersonalization are kind of like mild hallucinations.”

Fetsch said economic stress tends to be related to personal or family stress. Some interdisciplinary research examined the correlation between stress and depression and income, debt, total assets, liabilities and overall financial outlook of the previous year.

“What we learned in that is not just the amount of money or debts that we have, it’s what it means to us that makes the big difference,” he said.

He did a study in Colorado around the time of the 1980s farm crisis and randomly selected 300 Colorado farmers and ranchers from the state agriculture census and another 300 from Wyoming. Participants were asked a series of questions regarding stress and depression levels along with financial questions, since Fetsch was working with an ag economist. They asked the following questions:

When you think about last year, what was your overall income last year?

What was your overall family debt last year?

As you look at your overall economic situation, what is your net worth?

What is your overall debt?

As you think about your overall financial situation, how does it look to you from dismal/zero to seven/outstanding?

“What was especially interesting, especially to my ag economist friends, is that there was a low correlation between the answers to the first four questions and the stress and depression levels,” Fetsch said. “They were stunned that it was the fifth question that made all the difference.”

Overall when the participants thought about their overall financial situation, there was a very high correlation with stress and depression levels.

Fetsch found it interesting, too, that people who only made $35,000, for example, said they were about a 5 or a 6, and felt pretty good. While others who had made more than a million dollars that year said, “Oh, ours are not so good. They’re about a 2 or 3.”

“It’s what’s in our head. What’s between your ears, you know, that brain,” Fetsch said. “That perception that you have about what’s going on in your life, that is key to how you’re going to cope well with this.”

He’s been able to verify with his family stress research that when people go through tough times—death of a family member, disability or loss of a family farm—it’s the meaning people give to those events that will determine their mental health in three to five years.

Fetsch said it’s important to know there are different levels of anger, and for each individual to know what level they are when they’re annoyed, aggravated, irritated, frustrated, angry, furious and enraged.

“Because the more we know about what level we are, the more we can ask for what we want from the person with whom we are angry,” he said. “It’s a good thing for us, men, especially.”

He said men struggle to screen out how angry they really are and don’t know they’re angry until they’re in the top three levels—angry, furious and enraged.

“It’s better to catch our anger at the lowest level we can,” Fetsch said. “So it’s recognizing and saying what it is we’re angry about when we feel angry.”

He recommends when angry to recognize those feelings and the level that it reaches. Vocalize what is wanted and needed.

Many farmers and ranchers struggle with depression. Fetsch said it’s not clear whether they experience lower or higher levels of depression and other mental health or behavioral health issues, as does the general population.

One study found Iowa farm men were more likely to experience depression if, in the previous year, they’ve done one of the following: Lost something of sentimental value, experienced substantial income decline, gone deeply into debt, faced legal problems, or experienced an increase in health problems.

Another study from Colorado spanning 872 farms and spouses found that those who are likely to report high depressive symptoms were females in poor physical health, unmarried, and living on a farm but no longer involved in farm work.

“If your family is kind of like mine, and farmers don’t really retire, they just keep on keeping on,” Fetsch said. “Being depressed puts farmers that risk. Depression leads to increased occupational injury.”

Depressed farmers have a 2.7 times greater risk for falls, than farmers who did not report depression.

“If we’re depressed, we’re more likely to miss that step or to not pay attention to the uneven ground that we’re walking over,” Fetsch said. “Male principle operators with high levels of depressive centers have a three-fold risk of farm work related injuries.”

“Given the high rates of depression and farmers’ experience, it’s no surprise that farmers’ suicide rates are also high,” Fetsch said.

He said when looking at the relationship between farming, depression and suicide, there’s been progress in reducing the numbers of “physical fatalities and injuries in agriculture, thanks to the efforts that OSHA and an Extension farm safety program, but we’ve not seen progress in reducing behavioral health issues like suicide, especially among older, white men.”

What contributes to the risk of suicide for farmers and ranchers? Mostly they include things like: Potential for financial loss, chronic physical illness, social isolation, work/home imbalance, barriers and unwillingness to seek behavioral health treatment. Fetsch questions how farmers and ranchers can spend hundreds of dollars to save a mother cow, but won’t spend any money towards their own health.

Pain is not always obvious, and it’s easy to hide it.

“We can be hurting like hell inside,” Fetsch said. “Hear me when I say you are worth it. Remember, if you don’t take care of yourself, no one will.”