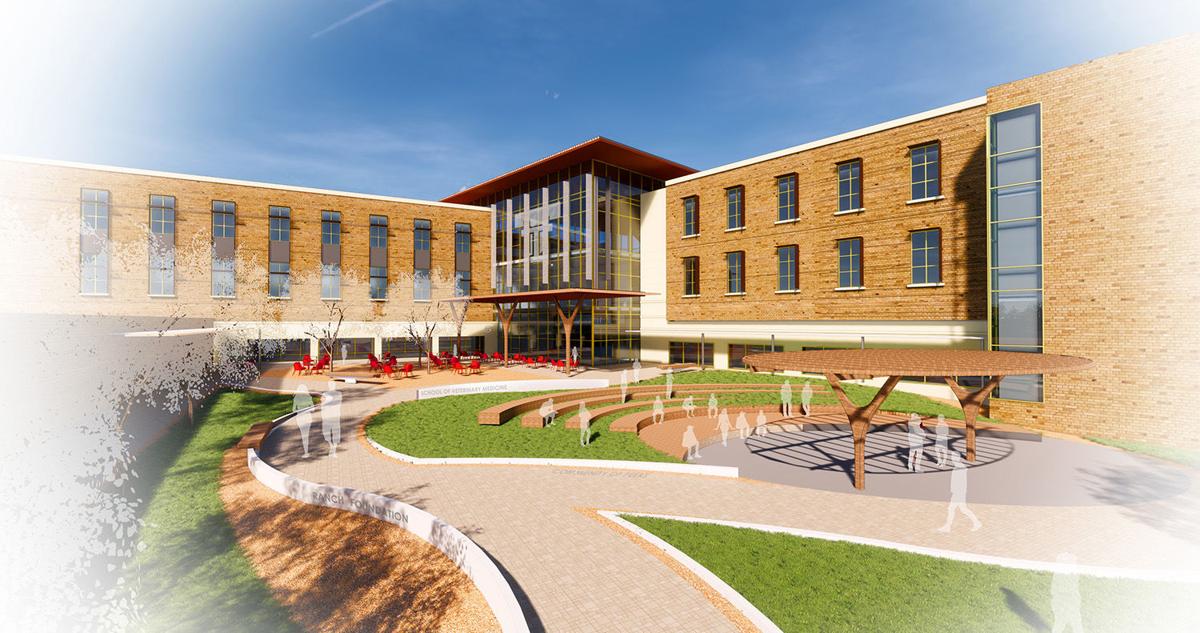 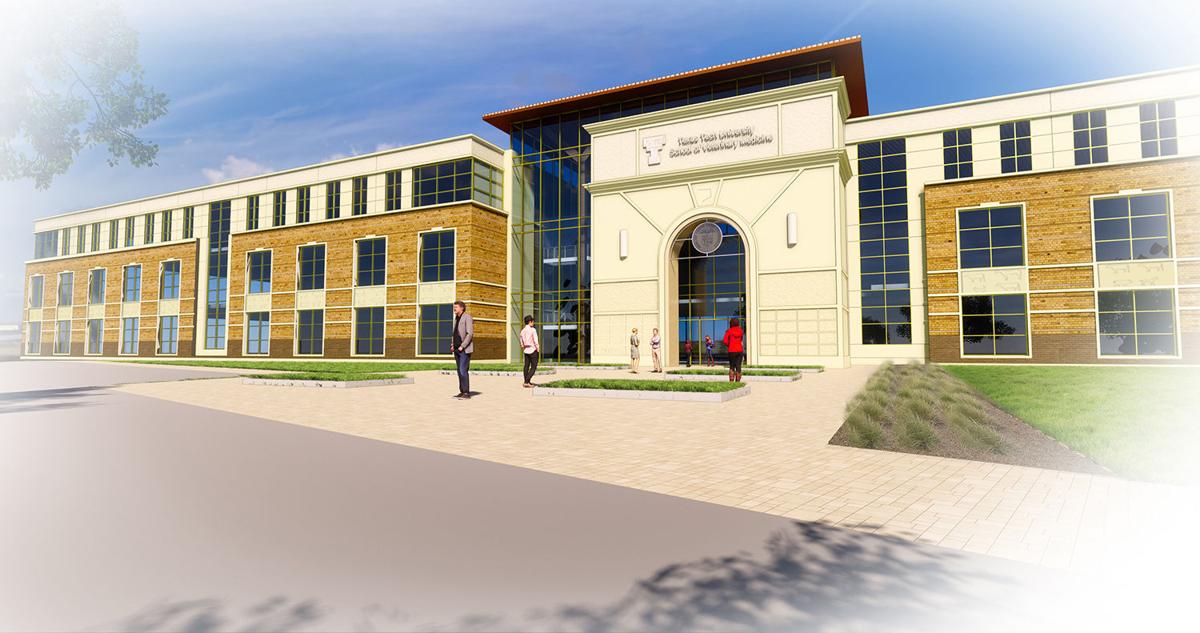 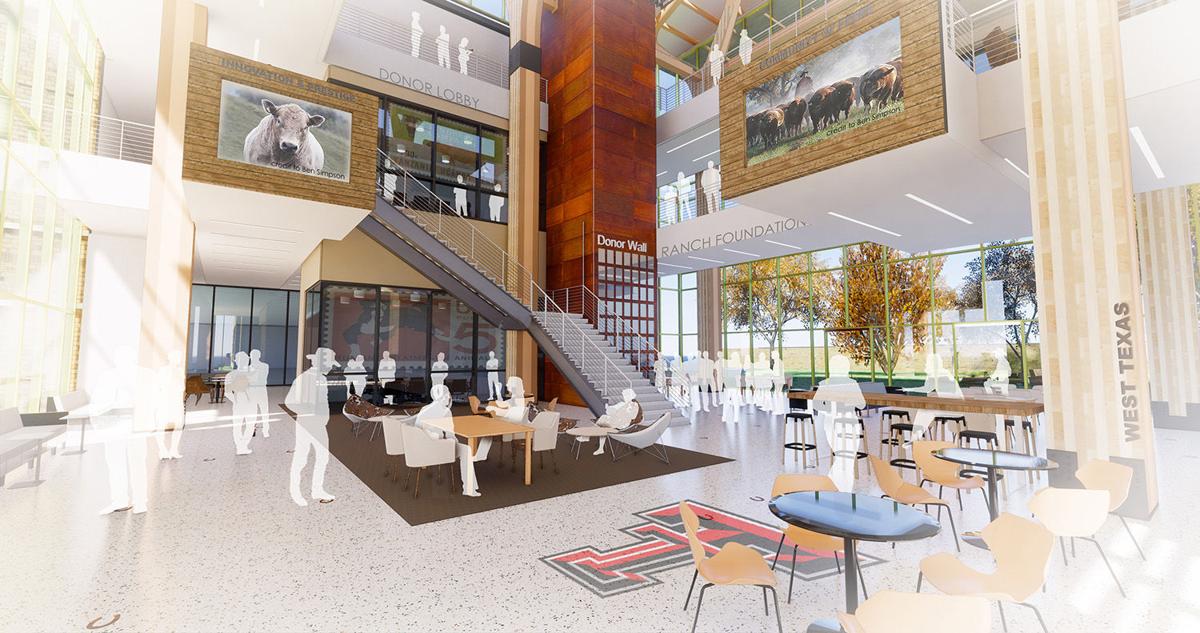 They say everything is bigger in Texas, and that statement could not be more true when it comes to their need for veterinarians. Texas Tech University President Lawrence Schovanec says the state of Texas is in dire need of another vet school to quell the shortage of veterinarians in the state.

Incredibly, Texas, which leads the nation in cattle, sheep, goat and horse production, has only one vet school while Alabama, Tennessee and California all have more than one program.

Guy Loneragan, DVM, a faculty member at Texas Tech who is serving as the acting dean of the future vet college, said the educational demand has vastly outstripped the capacity of the sole in-state program.

“No one institution can meet the needs of Texas,” he said. “Today, the current institution can only produce about one out of the needed four to five new licenses issued in Texas each year.”

In fact, since Texas is so large, many applicants venture elsewhere because often times the schools in Oklahoma, Colorado or Kansas are in a closer vicinity to where they live. However, distance is not the only problem. Texas Tech reports in 2017, almost 600 applicants applied to Texas A&M’s veterinary school, but because of capacity, only 142 were accepted. The rest of the students—more than three times the number of Texas applicants—were forced to apply to schools out-of-state for their education.

“Texas A&M is one of the best vet schools in the United States, but the capacity of A&M alone simply cannot provide enough veterinarians to meet the needs of the state,” Schovanec said.

“Those students forced to go out of state or even out of the country for their education, return to Texas with considerably more debt and that debt often has some influence on where and how they decide to practice,” he explained. “They tend to be more focused on small animal practices in urban areas.”

Rural America—and not just in Texas—is hurting when it comes to veterinarians. Most of the time rural vets are paid less although they are paying off the same student debt as their peers who ended up in urban areas with larger pay checks. Because of this, rural areas are often left with their needs underserved.

“What’s happening more and more is the vet students that are trained at A&M have established their practices along the Interstate 35 corridor because that’s where the people are,” Schovanec said.

A big round of applause for the animal health audience

Texas Tech’s new vet school initiative will hopefully be a step in the right direction toward satisfying the veterinary needs and dispersing vets to rural areas. As Amarillo, Texas, is considered the epicenter of Texas’s livestock industry and is home to Texas Tech University Health Sciences Center Schools of Pharmacy and Medicine, it has been chosen for the site of the new school.

Schovanec says the proposed vet school has been enthusiastically received by the industry and many veterinarians in the state. Additionally, The Texas Cattle Feeders Association, Texas and Southwestern Cattle Raisers Association, Farm Bureau, Texas Medical Veterinarian Association have all endorsed the plan. Schovanec says the initiative has caused some political tension between Texas Tech and Texas A&M, but explains the idea to build an additional vet school in Texas was never an issue of Texas Tech versus Texas A&M.

“This is about what’s best for West Texas and the state,” he explained.

Fundraising for the program has already begun. According to Texas Tech, $17.4 million was requested from the Texas Legislature with an additional $13.2 million in appropriations, along with $4.2 million in current base funding for appropriation.

“Another $1.75 million has been committed to support scholarships, but we need to continue to work to raise scholarship support and to raise funds to help attract some of the best faculty to the program,” Loneragan said.

Moreover, the university has raised $90 million in non-state funds for infrastructure costs.

“The support of Amarillo has been absolutely critical in this regard,” Schovanec said. “Others have contributed, but the city of Amarillo and the Amarillo Development Corporation stepped up in a big way and we couldn’t be more appreciative of what they have done.”

Schovanec says Texas Tech will still have to get approval from the Texas Higher Education Coordinating Board. He says the proposal has been submitted and it is under review.

Now that is a bargain

Although veterinary college in general is known as an expensive degree path, Texas Tech’s vet school is structured as a less expensive alternative. Their approach utilizes existing veterinary practices through partnerships that will provide students more hands-on teaching experiences.

“This plan for the vet school is modeled after schools that have a distributive system providing the clinical experience as opposed to a teaching hospital. This is the way many medical schools operate.”

Because of this model, Texas Tech has been able to considerably lower the cost of their veterinary program.

“This will enable us to deliver this education at very reasonable costs,” Schovanec said. “It will be around $21,000 to $22,000 a year, much below the national average and even below what they’re charging at A&M, which is one of the best values in the country.”

Loneragan said by establishing a second program in Texas, the state will enjoy two of the nation’s most affordable programs and increased access to affordable education for Texans.

Although there is much work to be completed before the first student is enrolled, Texas Tech expects to be educating future vets soon.

“Our goal is to welcome the inaugural class for the fall 2021 semester,” Loneragan said. “We are working very diligently to achieve this timeline.