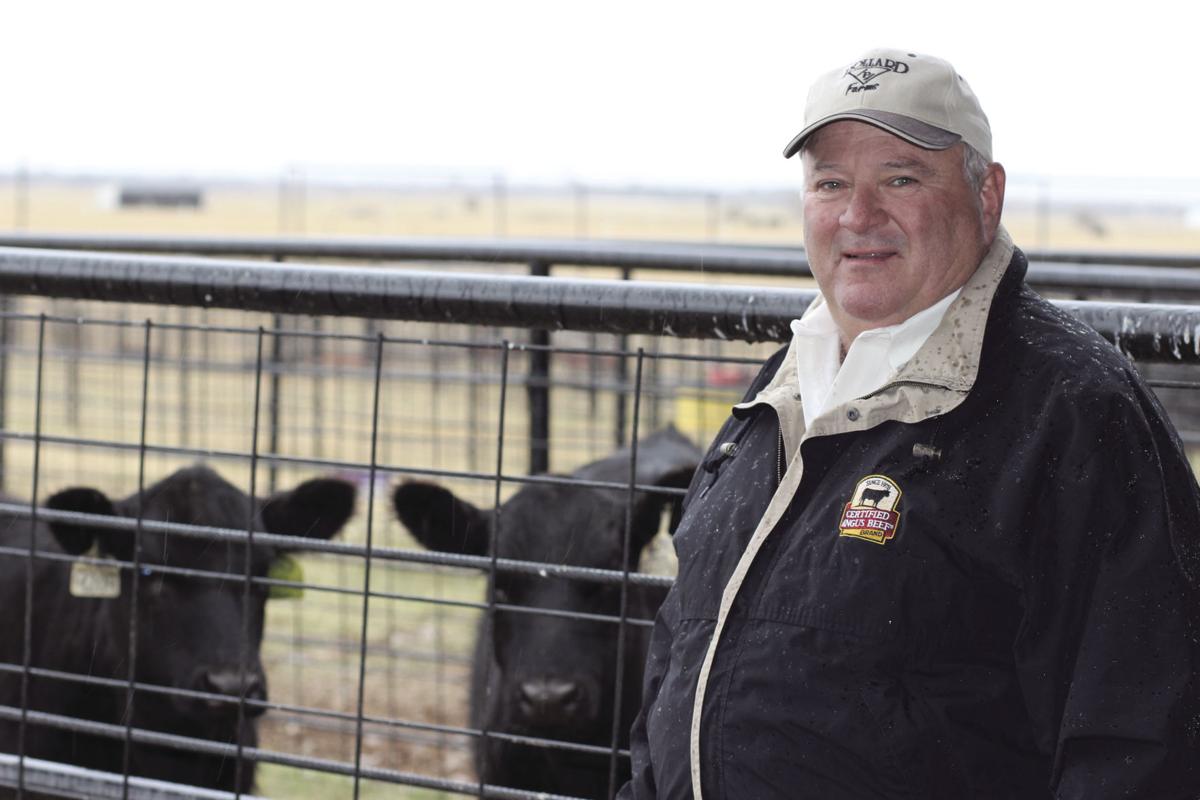 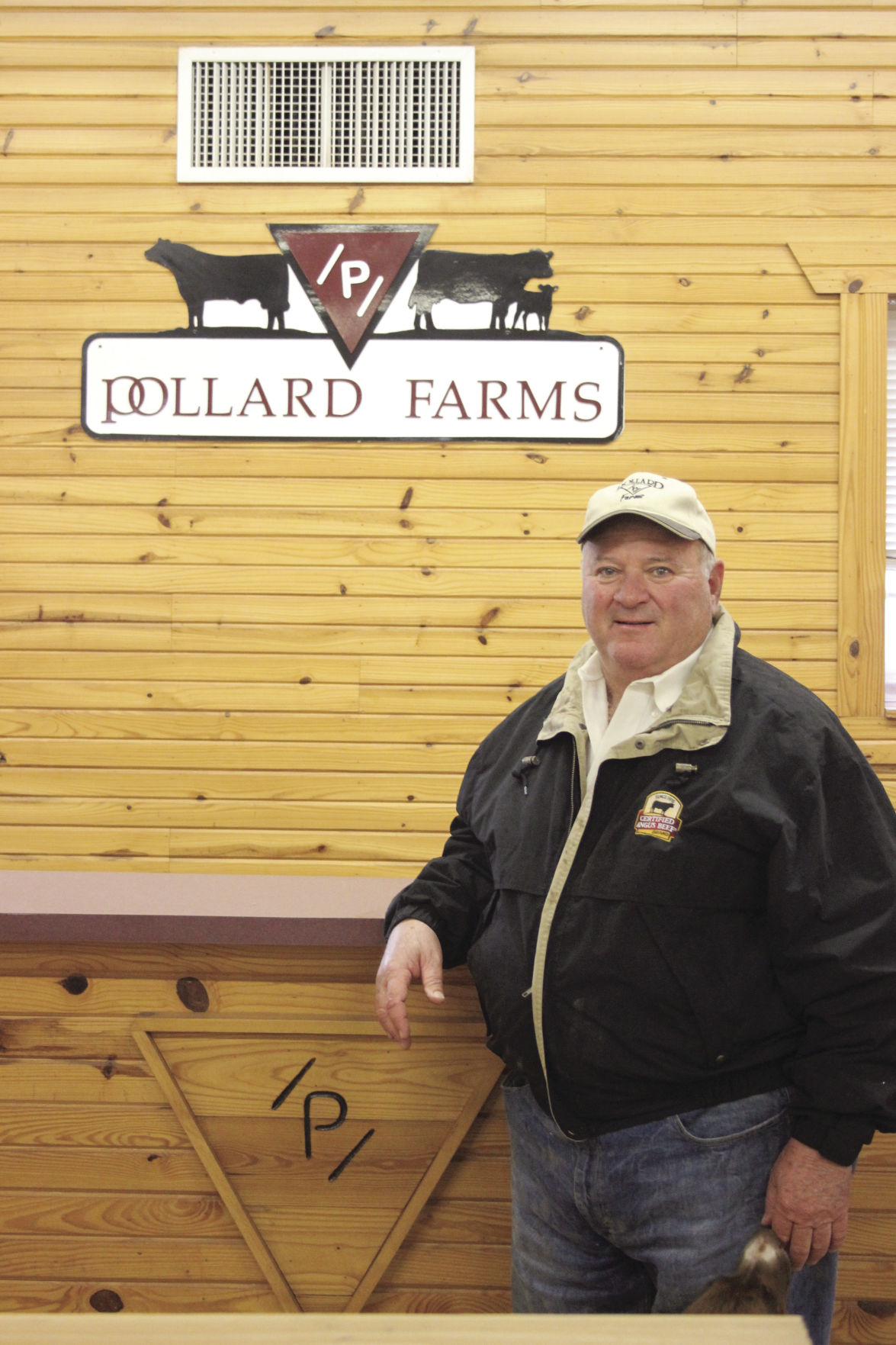 He might be well known for being a board-certified neurosurgeon, but Dr. Barry Pollard is equally as skilled in the agriculture industry when it comes to his Angus cattle operation and the emphasis he places on genetic improvements to carcass and breeding performance.

Pollard says he originally bought stocker calves and ran them on wheat and rye pasture and fed them out at feedlots. He even owned a 2,500-head feedlot but eventually realized his interests in the cattle industry were more related to genetics in cattle breeding.

Pollard and his wife, Roxanne, started Pollard Farms in 1992 in Waukomis, Oklahoma, when he purchased several Angus bred heifers and yearlings.

“I was more interested in using my medical history and knowledge of genetic mating to build a herd and actually design the type of cattle I wanted,” he said.

Now his seedstock operation has buyers from all across the United States interested in adding a Pollard cow to their herd. Pollard, a member of the American Angus Association board of directors, says he was led into Angus cattle because of their maternal influence, milking ability and carcass content.

“In my operation, we primarily look at the ability of the cow to mother and have a calf every year and to produce quality carcass offspring,” he said.

Although a small number of the cattle bred on Pollard Farms are later exhibited by Pollard’s granddaughter at livestock shows, the majority of the herd consists of 250 registered Angus cows and 120 to 130 heifers bred each year at the farm. However, a large division of the operation is harvesting embryos out of the top cows to be placed in other animals.

“Probably three-fourths of the calves we have born every year are from embryo transplant, meaning they’re out of our top donors and have a higher ability of being the animal we want,” Pollard said.

Pollard Farms holds two advertised sales each year. In September a female production sale is held, which includes cows, calves, pairs, bred heifers and embryos. In February or March, they have a bull sale with around 100 bulls sold. Pollard says the secret to his success is being able to merge people, passion and good cows.

“If you have good people working for you who have a passion for the business and good cattle that you can take care of properly and they can perform well, that’s where the success lies,” he said.

Pollard said the Angus breed is a beef industry leader and that lasting success is partly due to continued efforts by breeders and the organization to keep raising the bar.

“We strive hard to remain the leaders,” Pollard said. “We spend a lot of time trying to analyze how we can improve the quality of the cows and the bulls every year.”

Pollard says a big advantage of the Angus organization is the number of animals genetically tested each year that help members identify higher marbling, ribeye or carcass-level performance.

“We’ve even got genetic capability to look at how docile an animal might be, how heat structure can be improved upon and they’re developing tests now to see how heifer pregnancy rates can identify matings that will have a higher chance of having a live animal. We don’t sit on our laurels, we continue to strive to get better.”

Pollard says the great amount of genetic material within the Angus breed will help provide a better foundation to build upon superior herds and keep registered Angus on top.

Although you do not need to be a brain surgeon to suture together a world class Angus cattle operation and produce high performing Angus cattle, in this situation it certainly does not hurt. In fact, it is a no-brainer.