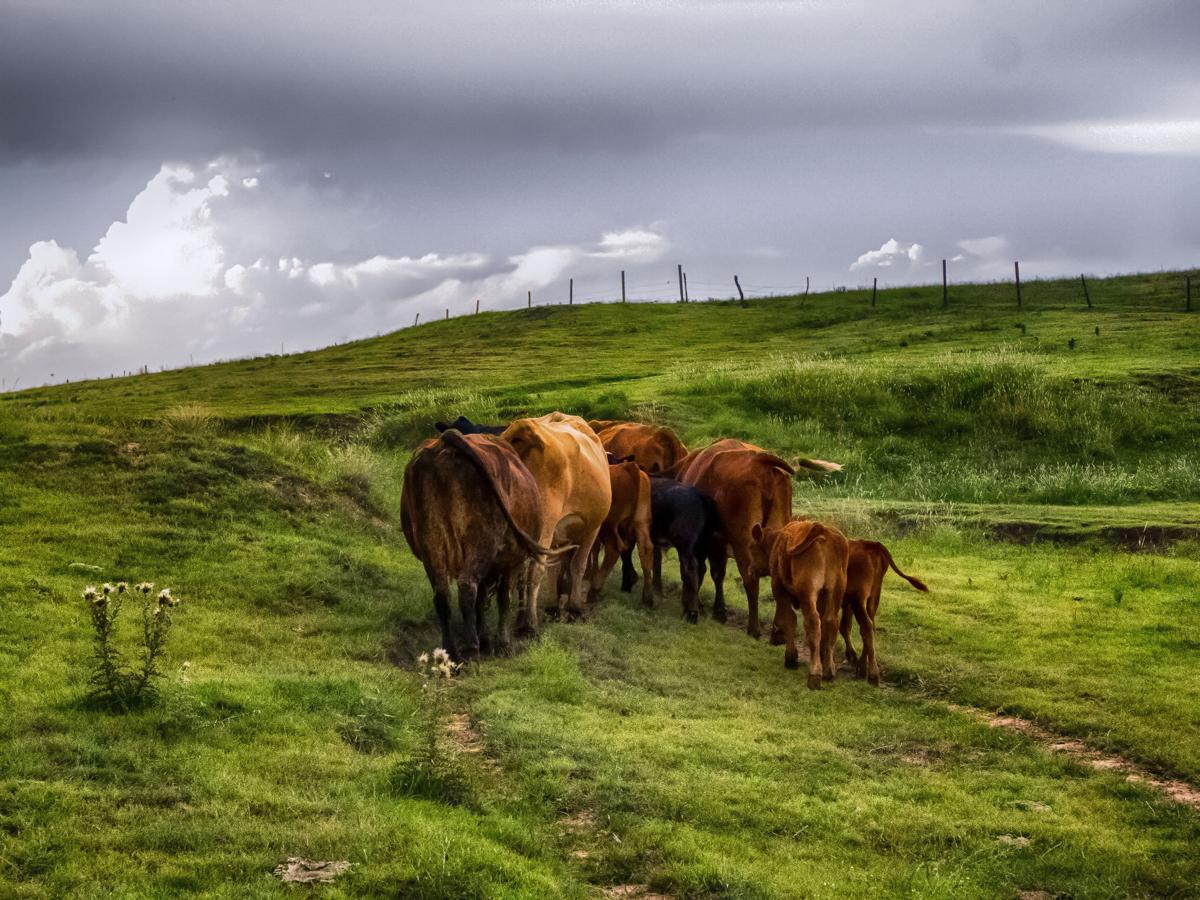 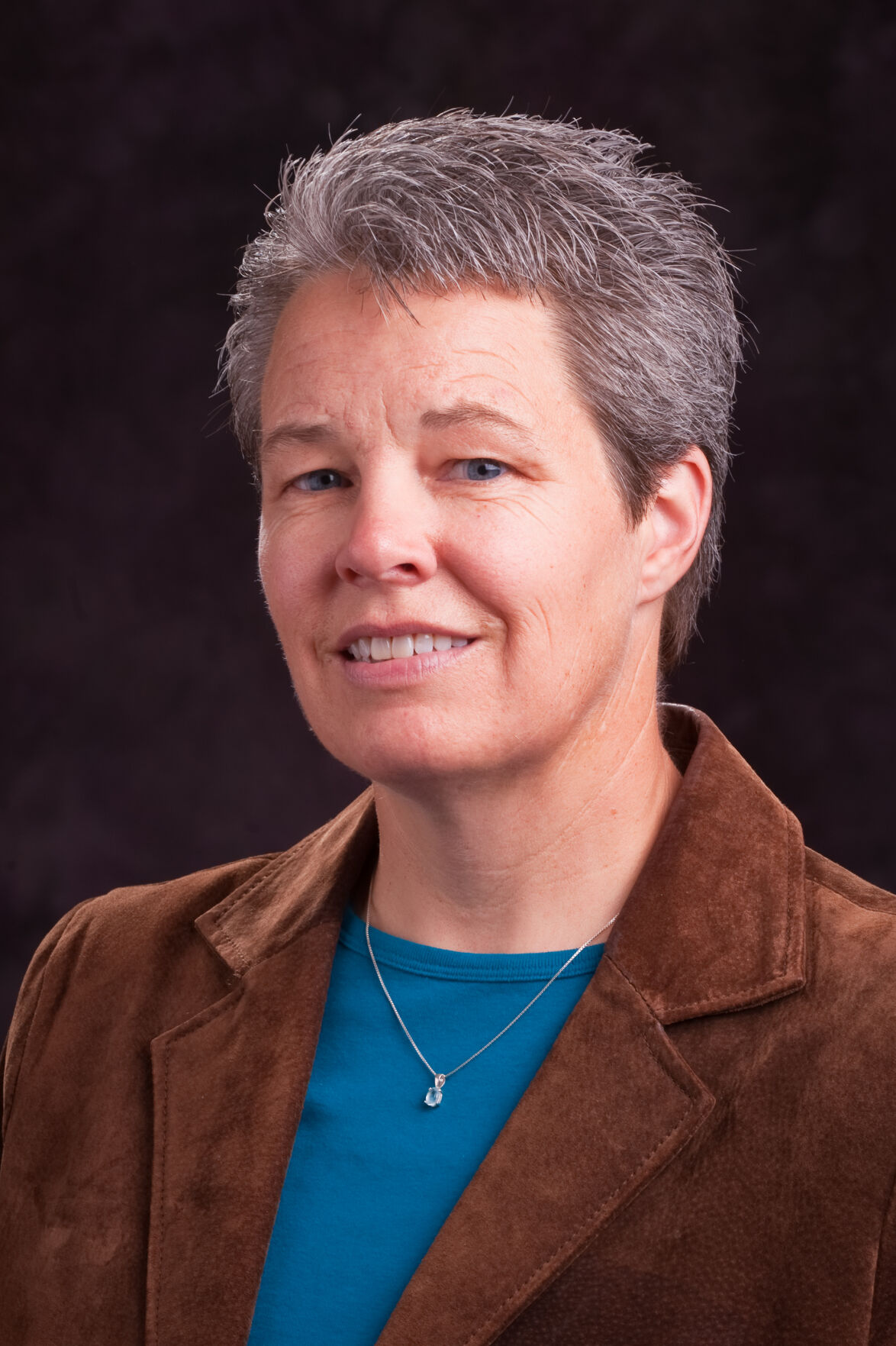 One of the most tempting technologies available to ranchers is sexed semen. Sandy Johnson, beef specialist with Kansas State University Research and Extension, reminded attendees of High Plains Journal’s recent Cattle U to manage their expectations when looking at their operations, pregnancy rates and numbers of preferred gender.

Those expectations must start with the goals and marketing plan of that operation. Johnson suggests a partial budget looking at costs and returns based on a plus-minus perspective.

The plus side of the budget includes higher cost of semen while the returns include “high replacement heifer value and more terminal calves.”

The minus side includes “less calving difficulty with more heifer calves and decreased returns such as reduced value in maternal-sired steers versus terminal-sired steers,” Johnson said. “You need to understand the values of these various calves in relation to your operation.”

Sorting semen by sex is not a simple or low cost program. With sex-sorted semen averaging $15 to $20 more per unit, it is best used in an operation with a well-established artificial insemination program.

“You want to work out the kinks there with conventional semen and then start incorporating sexed semen,” Johnson said.

With that much invested in the AI process, a producer must make sure their regimen is performed correctly.

“Giving the right product on the right day is really important,” she said. “Sometimes it’s the simple stuff that trips us up.”

Reproduction used to be simple. Sexed semen adds a new wrinkle—lifespan of the cells. The semen goes through 30 different processes before it is considered sorted. Those processes are hard on the cells, reducing their fertility.

For an insemination using sexed semen to be successful, Johnson says it is best if the cow is in heat.

A cow doesn’t have to be in heat to be inseminated with conventional semen because the semen can survive until ovulation—sometimes up to 28 hours later, Johnson said. Sexed semen needs to be introduced closer to ovulation in order for it to be viable for fertilization even six to 10 hours after ovulation.

The cow is not alone in the success of a sexed semen program. Bull fertility plays a major role with some producing semen that ultimately can’t be sorted.

While sex-sorted semen may give the impression that all calves will be the gender preferred by the producer, Johnson says that is another expectation to be managed.

• Understand the math and the costs.

• Use sexed semen with synchronization on animals in heat.