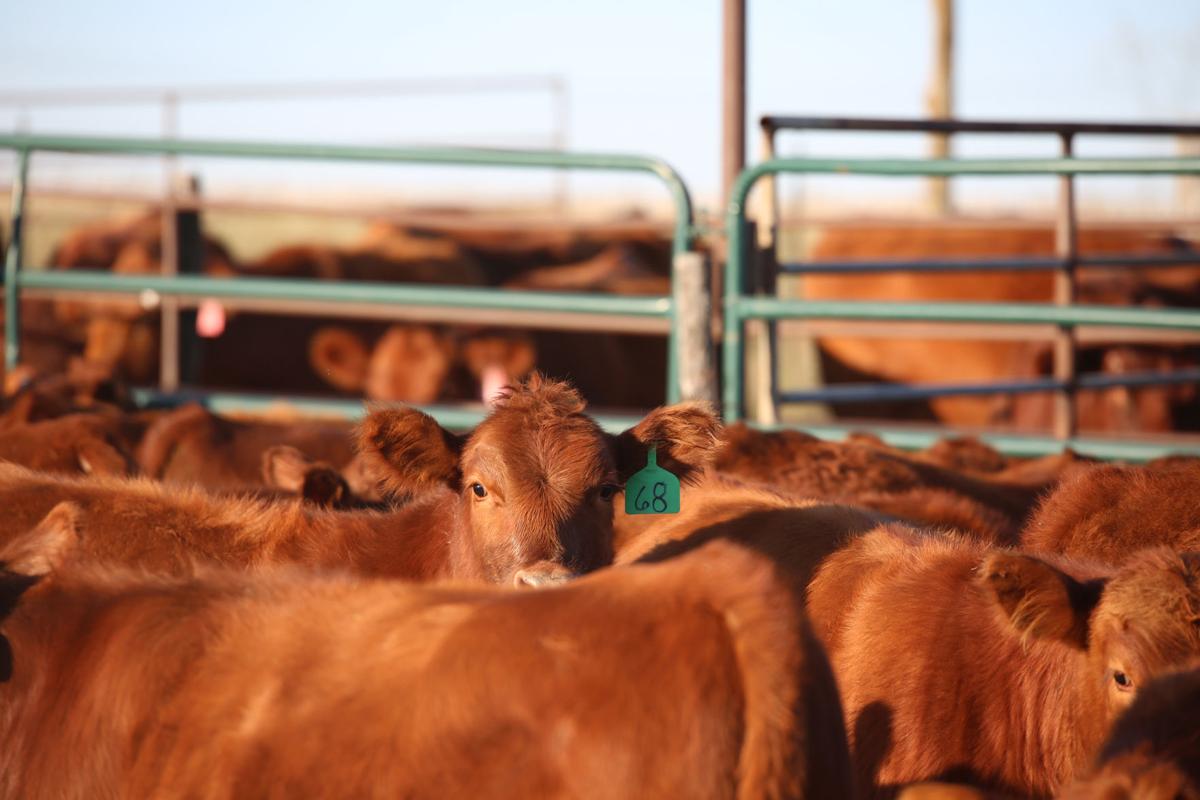 Cattle traceability is one issue beef producers face in the United States. One group is working to change that with their CattleTrace project. (Journal photo by Kylene Scott.) 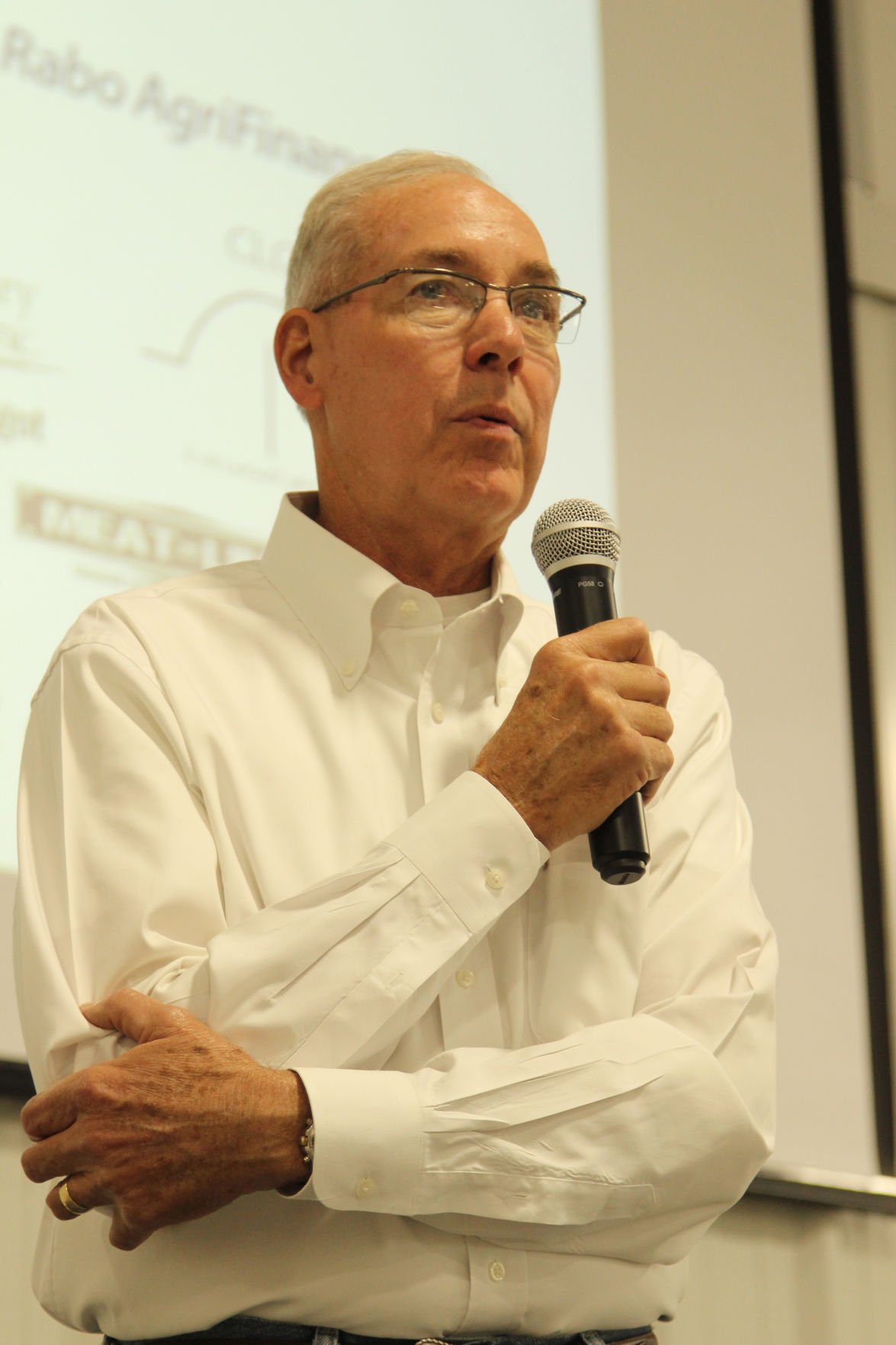 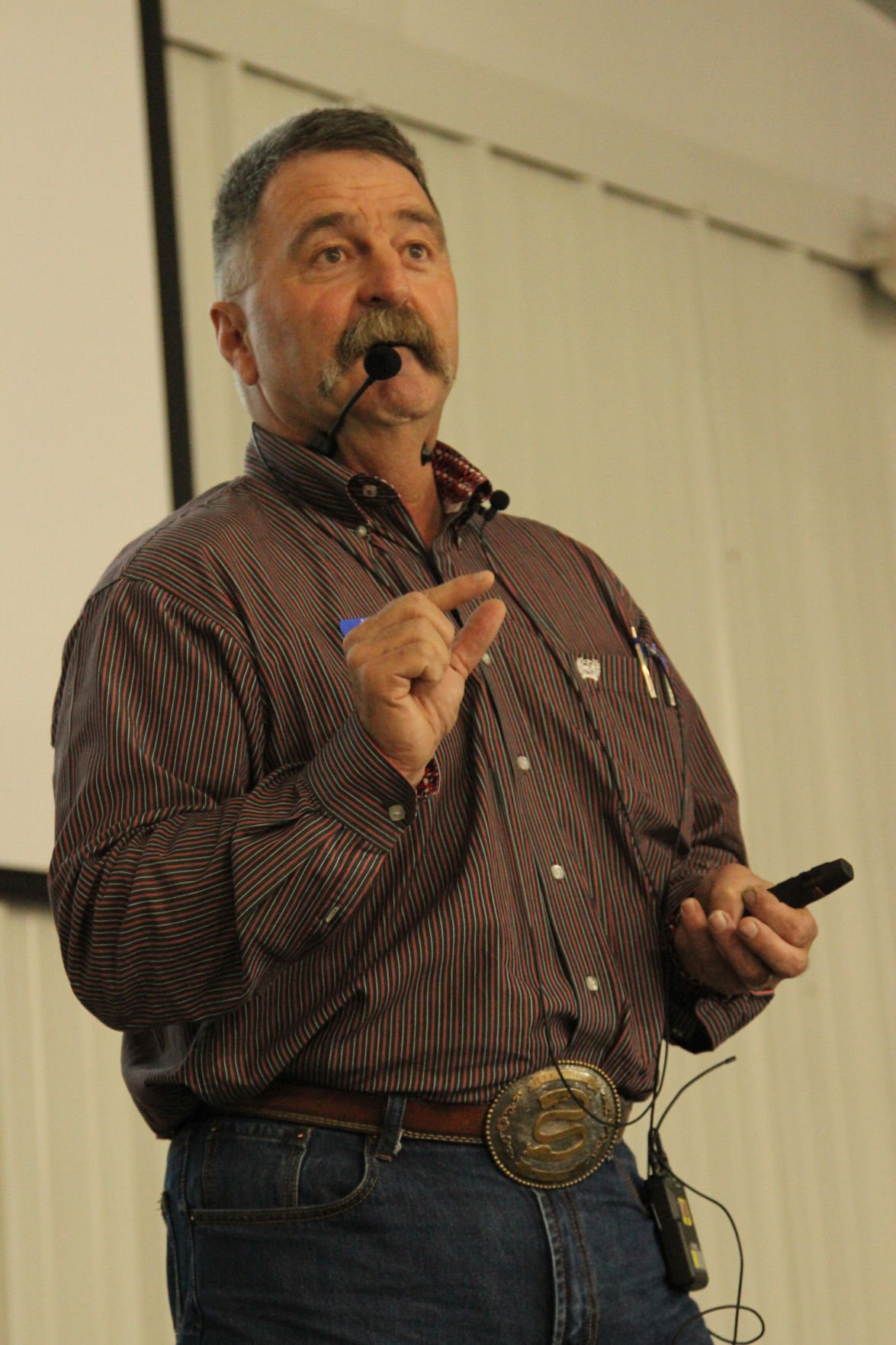 Traceability in the beef industry is not a new concept. Now more than ever beef producers want consumers to feel comfortable with the products they are purchasing to feed their families.

The program is a multi-phased industry-driven initiative to trace animals through the supply chain and identify ways to improve the overall system. Development and outreach for the project took place in the first three quarters of 2018, while data collection started in fall 2018 and will continue through spring 2020.

In late August 2018, CattleTrace, Inc., was formally established as a private, not-for-profit corporation to securely maintain and manage the data collected as part of the disease traceability pilot project. In addition, a board of directors was named to lead it with an appointed industry advisory committee comprised of representatives from the Kansas Livestock Association, Kansas State University, Kansas Department of Agriculture and private industry implementing operations of the project.

Jones, owner of Hy-Plains Feedyard, sees the need for traceability first hand. He’s hosted visitors to his yard, and one group from Australia sticks out in his mind. First question out of the gate, “What do you do for traceability?”

“They didn’t care anything about feedyards or anything else,” Jones said. “No. 1 was traceability. And our answer was, ‘we have a pilot project.’ That’s pretty sorry.”

Jones strives to surround himself with people who are working to bring the beef industry forward, and be involved with projects that need attention of the whole industry.

“There’s been so many changes,” he said. “Cattle performance has changed over the years. We don’t even know if we’re feeding our cattle right.”

Jones is facing water issues, and adjusting his feeding practices to get the right kind of cattle in and feeding them to help produce a product consumers want.

“We’ve got a new customer out there today, and the discussion is they really want to know the story of the cattle,” Jones said. “They’re really serious about it.”

CattleTrace can help tell the story to consumers, as well as provide the needed data and information when there is a disease outbreak threatening animal health.

Gardiner agreed with Jones. The United States needs something to trace the livestock.

“There are two countries in the world that don’t have some form of traceability—United States and India,” he said. “So I would suggest that we need to do better. We can compete and that’s what we want to do, and that’s what we’re working to do.”

Gardiner and many other cattlemen don’t want the government telling them how to do traceability, but instead work together to develop a system that will allow U.S. beef to remain competitive and improve market opportunities, while being traceable.

With the private database CattleTrace will provide, it allows producer information to remain private and protocols will be implemented as to who has access to the data and why.

“We need to develop a system that works,” Gardiner said. “Then work to just hand it off and let the free market reign.”

Since the project is still in its infancy, Gardiner and other board members are asking for input into the system.

“We’re looking at program to have expansion and just have industry to be a part of this to make us all more competitive,” he said.

Jones said those who question a traceability system’s value need to ask themselves a few things.

“If you’re questioning whether there’s any value in this at all, do you want to open up some more export markets?” Jones said.

“We’re behind so we need to work to catch up to compete even better,” he said. “We’ve got the best system in the world as far as food goes. In agriculture, I often tell people, we’re too busy hauling water so we can’t fix the windmill. Well, we’ve got a good story. We need to share it and we don’t need to be shy about it.”