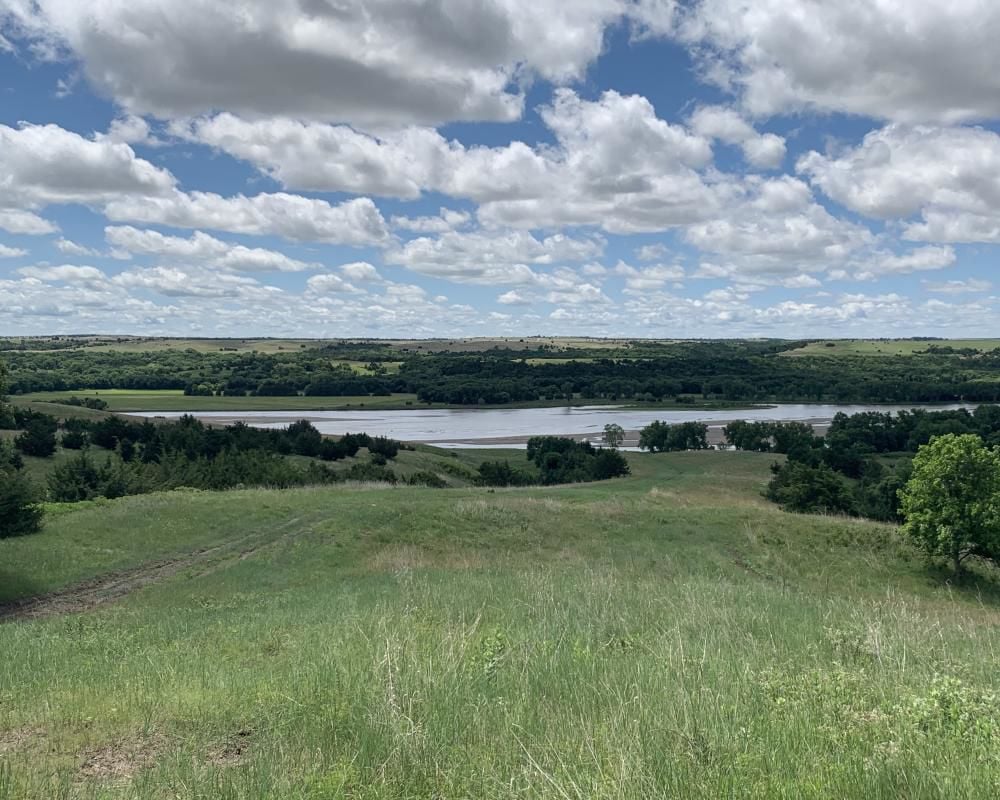 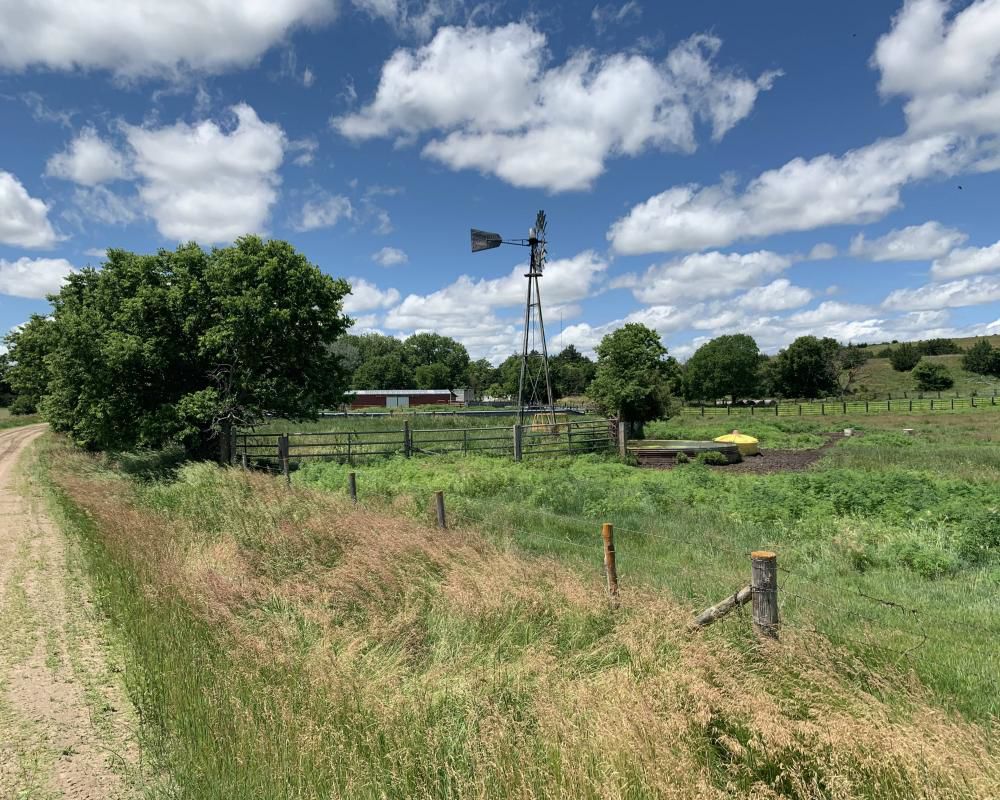 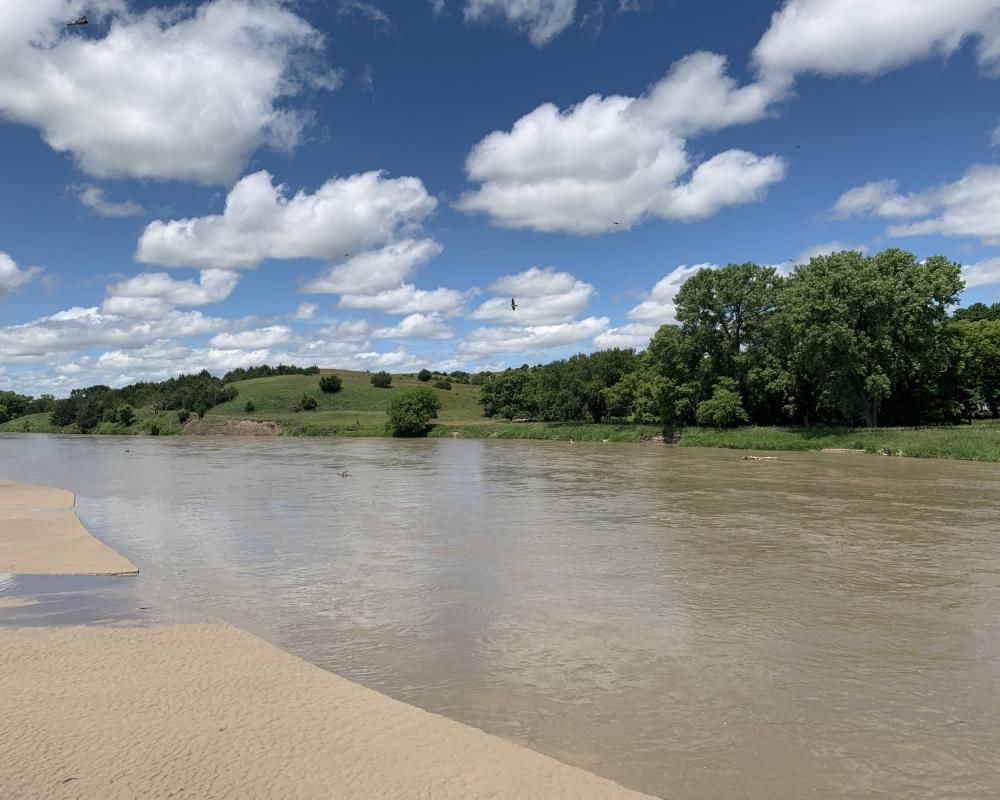 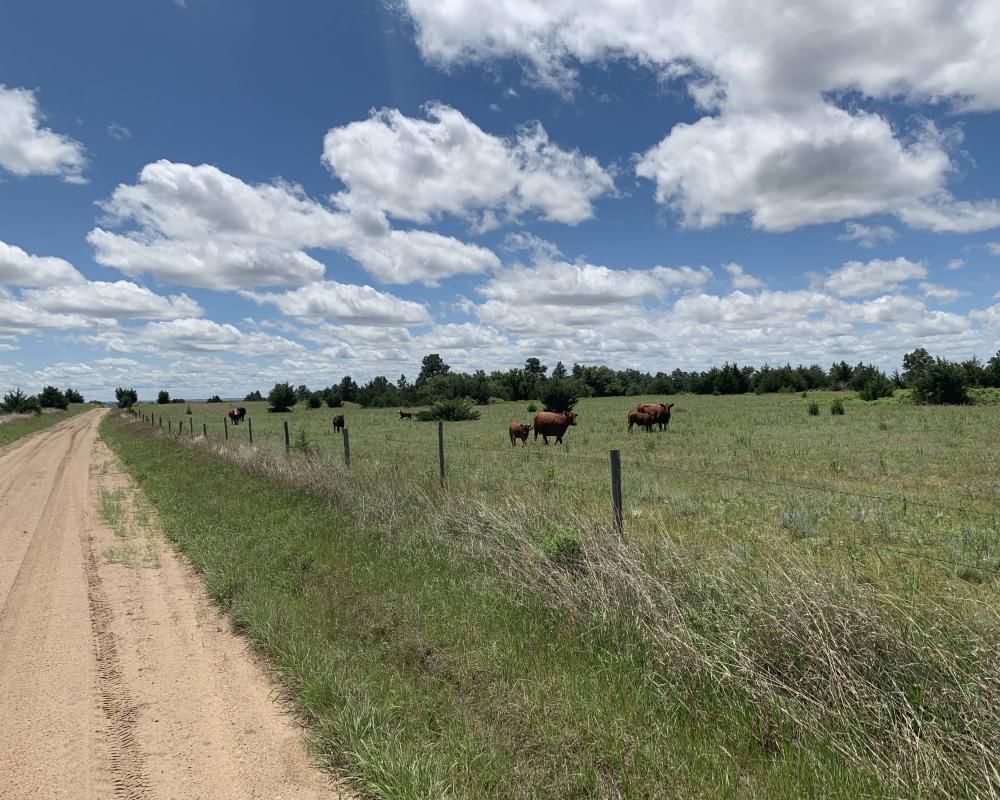 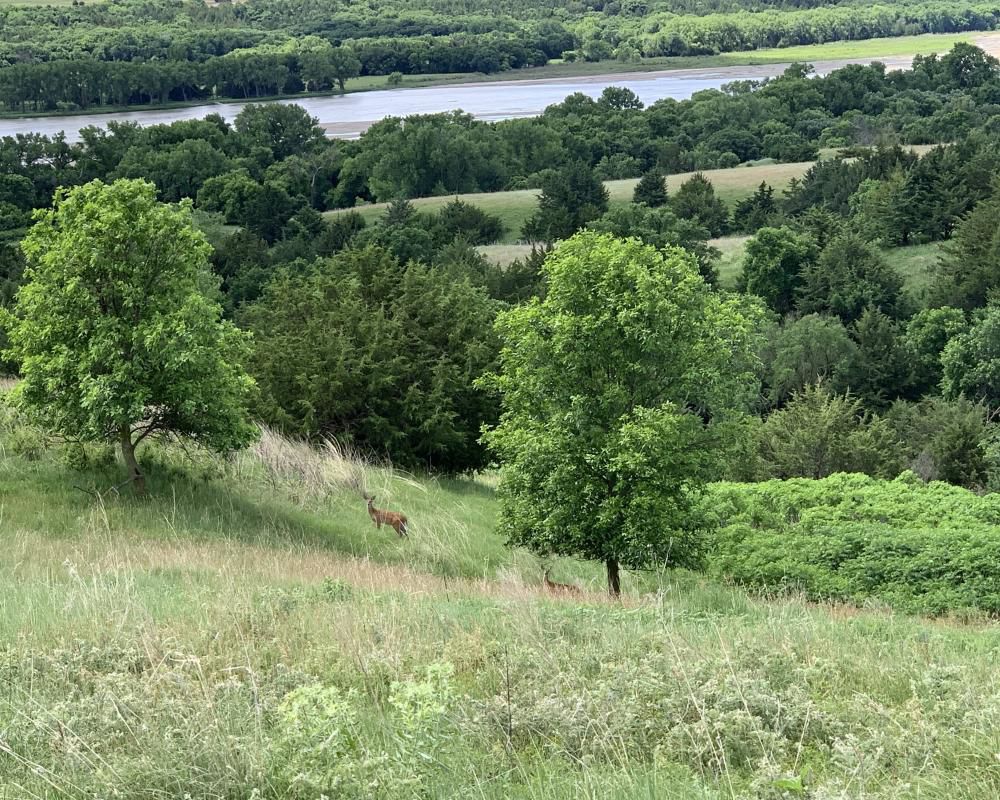 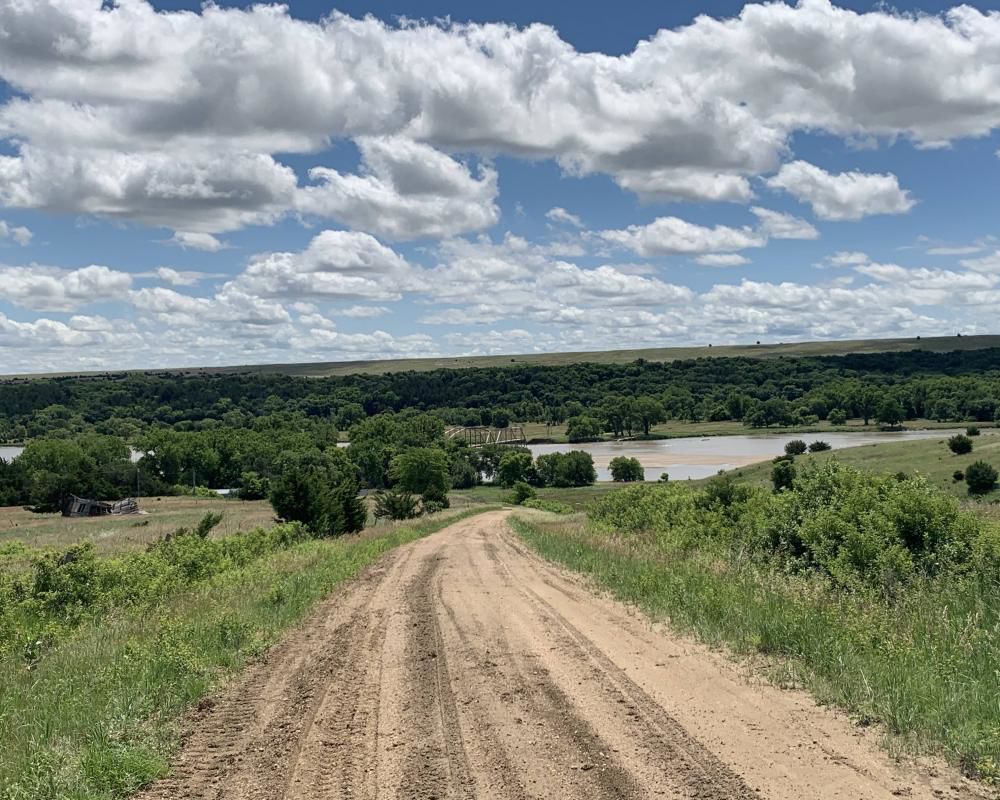 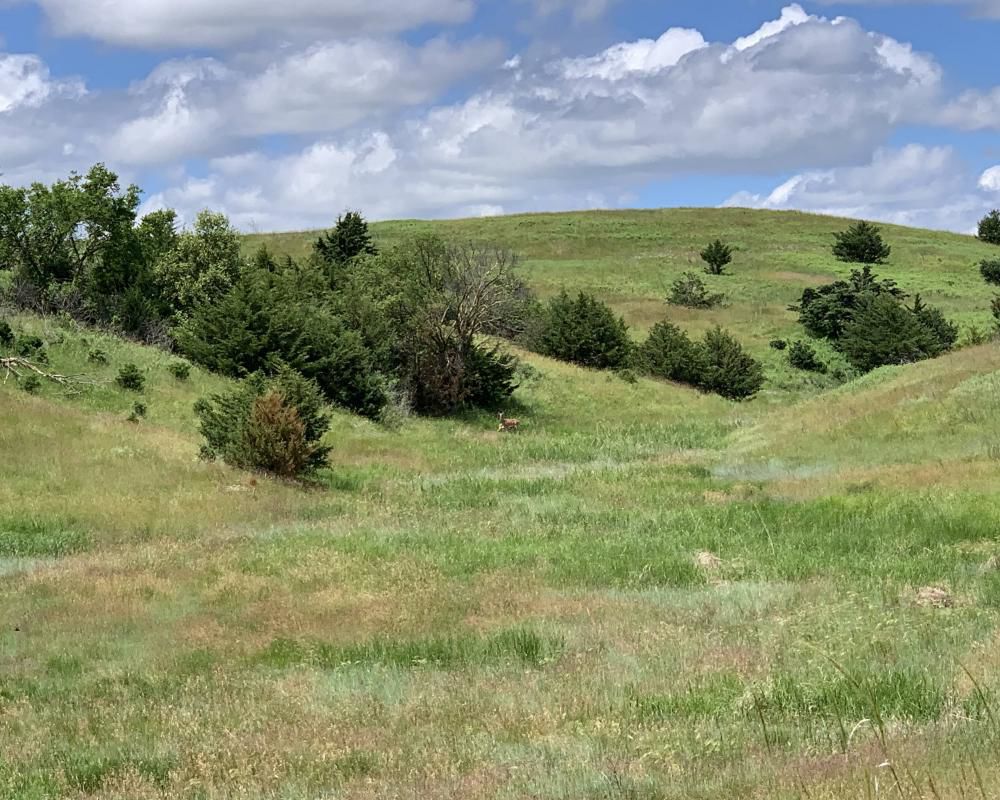 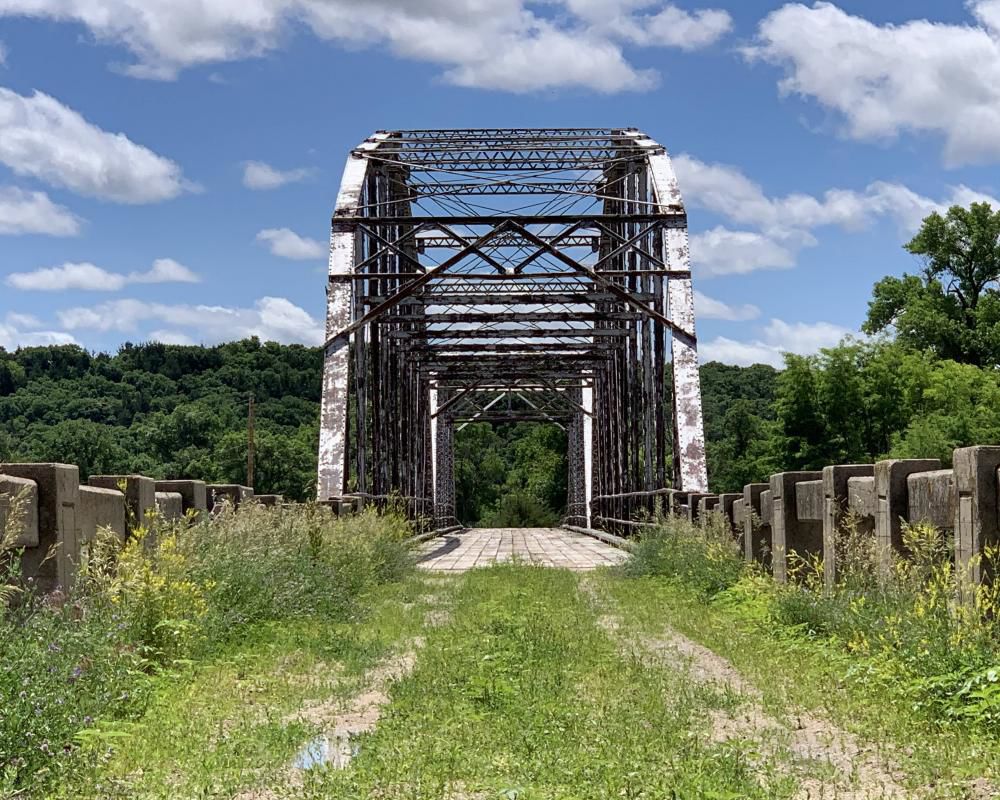 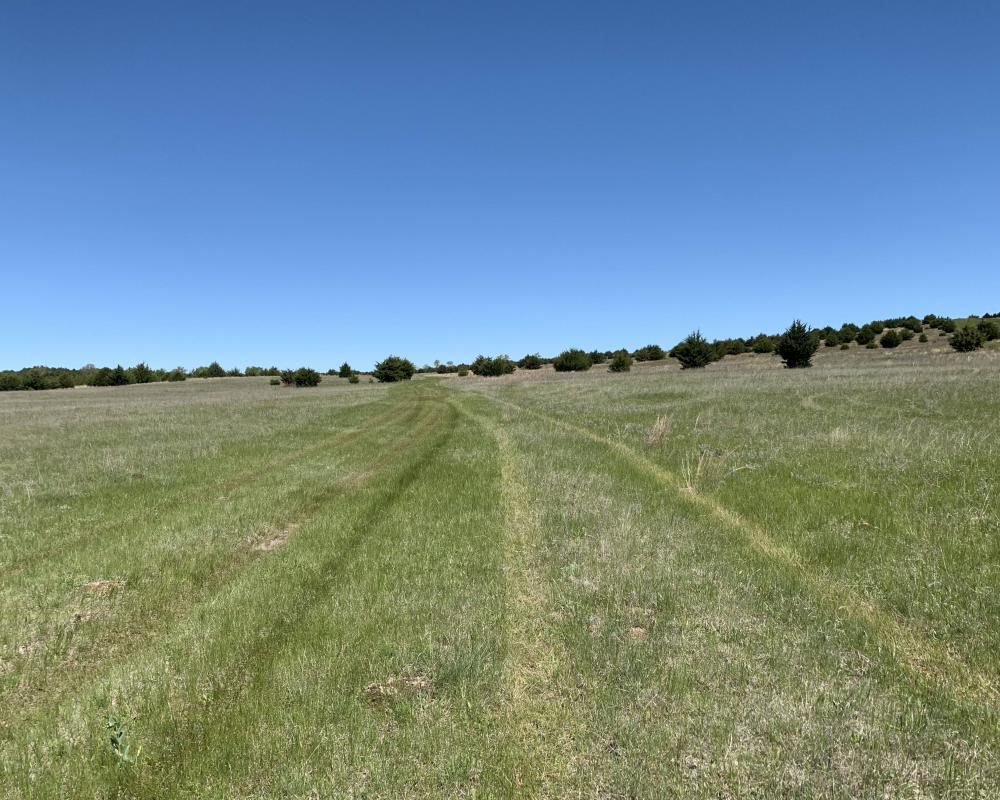 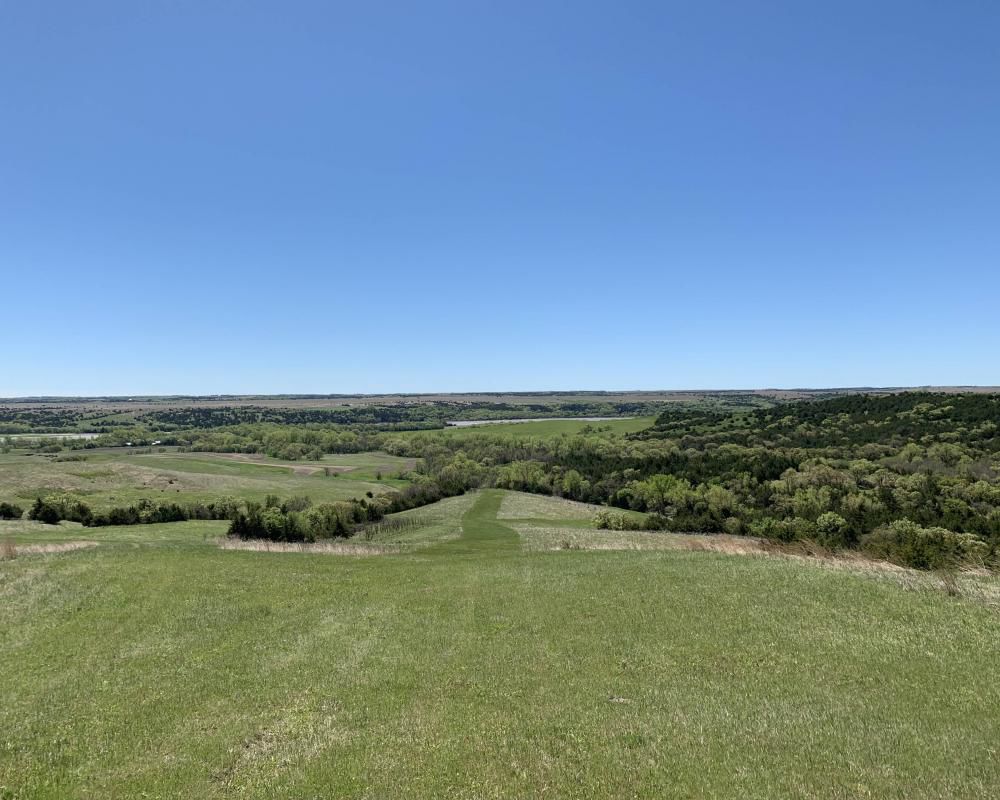 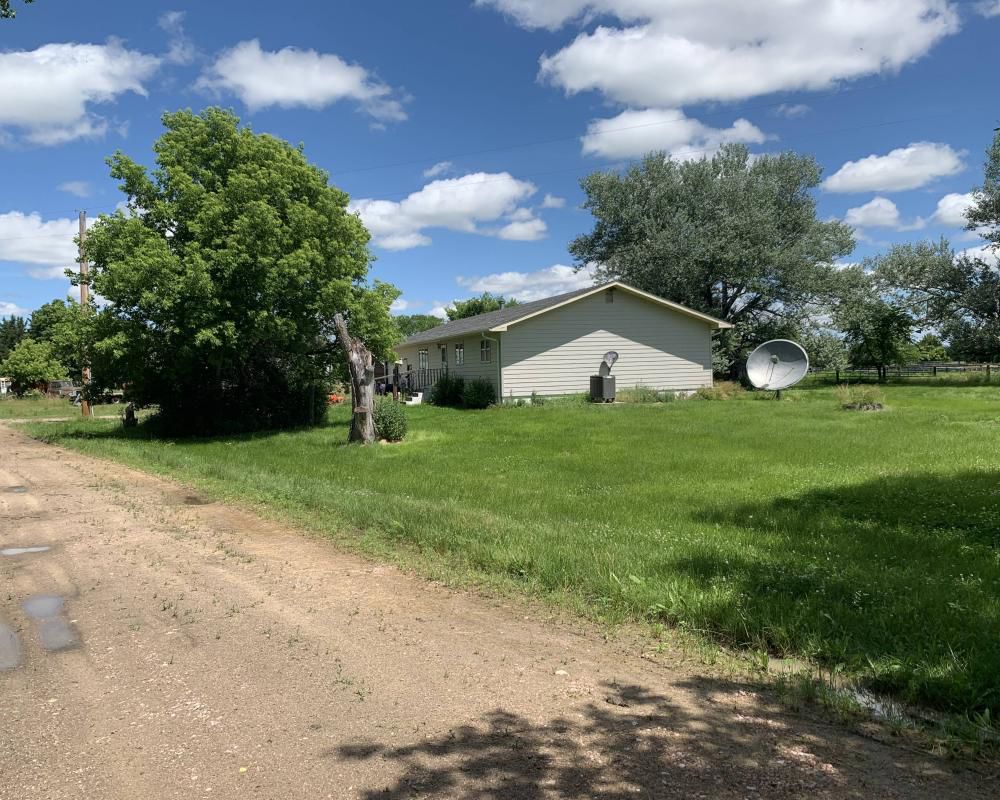 This legacy ranch, located in Keya Paha County near Bassett, Nebraska, consists of 7,554 deeded acres of hard grass canyon pastures, hay meadows and 4.5 miles of the historic Niobrara River. This portion of the river has been designated as the “Niobrara Scenic River” by the U.S. Fish and Wildlife Service and National Park Service.

The Arrowsmith Ranch is well balanced with summer rangeland and excellent hay production. With 2000 plus acres of sub-irrigated hay meadow and second bench ground. The canyon pastures will carry 350 cow-calf pairs during summer grazing. Adequate fall and winter grazing can be found on the after growth of the hay meadows. With live springs and creeks for livestock water there is no need to break ice in the winter. Excellent protection makes this ranch ideal for wintering and calving cows. A calving barn is situated on the hay meadow and cattle handling corrals and equipment are located at the building site.

This ranch truly has some of the best big game hunting ever to be found in the state of Nebraska. It supports a local elk herd of nearly 100 animals. Seeing 400 class bulls are not uncommon. The whitetail deer hunting is world class, with trophies ranging from 170 to 200 inches taken yearly. Mule deer and turkeys can be found on the ranch in increasing numbers.

The Niobrara River drainage contains the largest number of fish species occurring in Nebraska. Game fish in the Niobrara include channel catfish, carp, bluegill, green sunfish, grass pickerel and many other fish species.

Outlaw Doc Middleton had a hideout cabin near Tarbell Creek, which runs through the ranch. Remnants can still be found today. The life of the notorious horse thief has been chronicled in numerous books. He has been etched into the history of the Great American West. Also notable, the original townsite of Carns was located at the present ranch headquarters. Carns was the first stop on the stagecoach line which ran from Oneill Nebraska to the Black Hills of South Dakota.

Here is your chance to own a large working ranch with unmatched recreational opportunities.

For more information about Arrowsmith Ranch visit www.haydenoutdoors.com/land-for-sale/arrowsmith-niobrara-river-ranch or for a qualified showing contact Terry at 308-750-1681 or Jade at 308-730-7071.

To submit a property to be featured in High Plains Journal, contact journal@hpj.com.