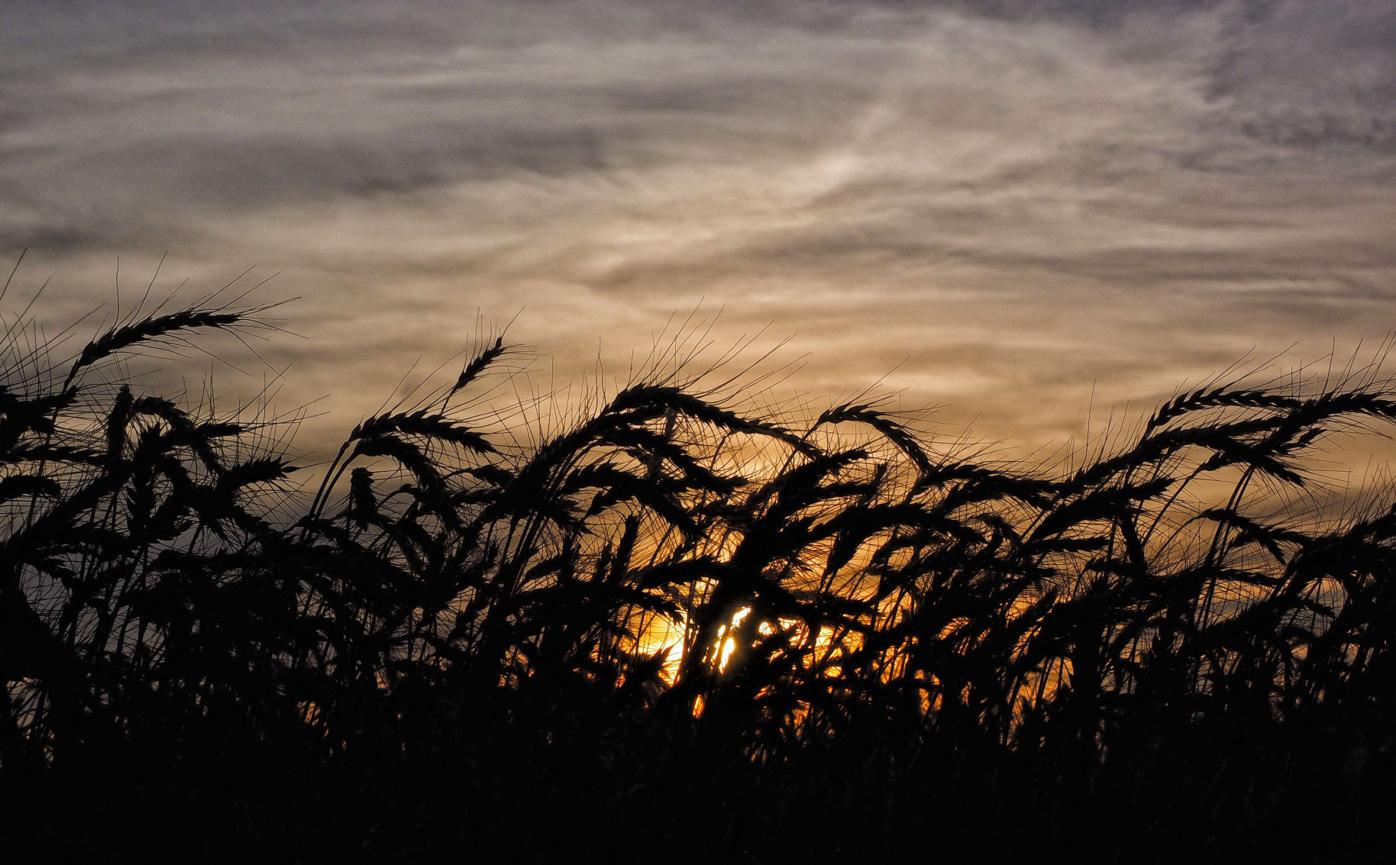 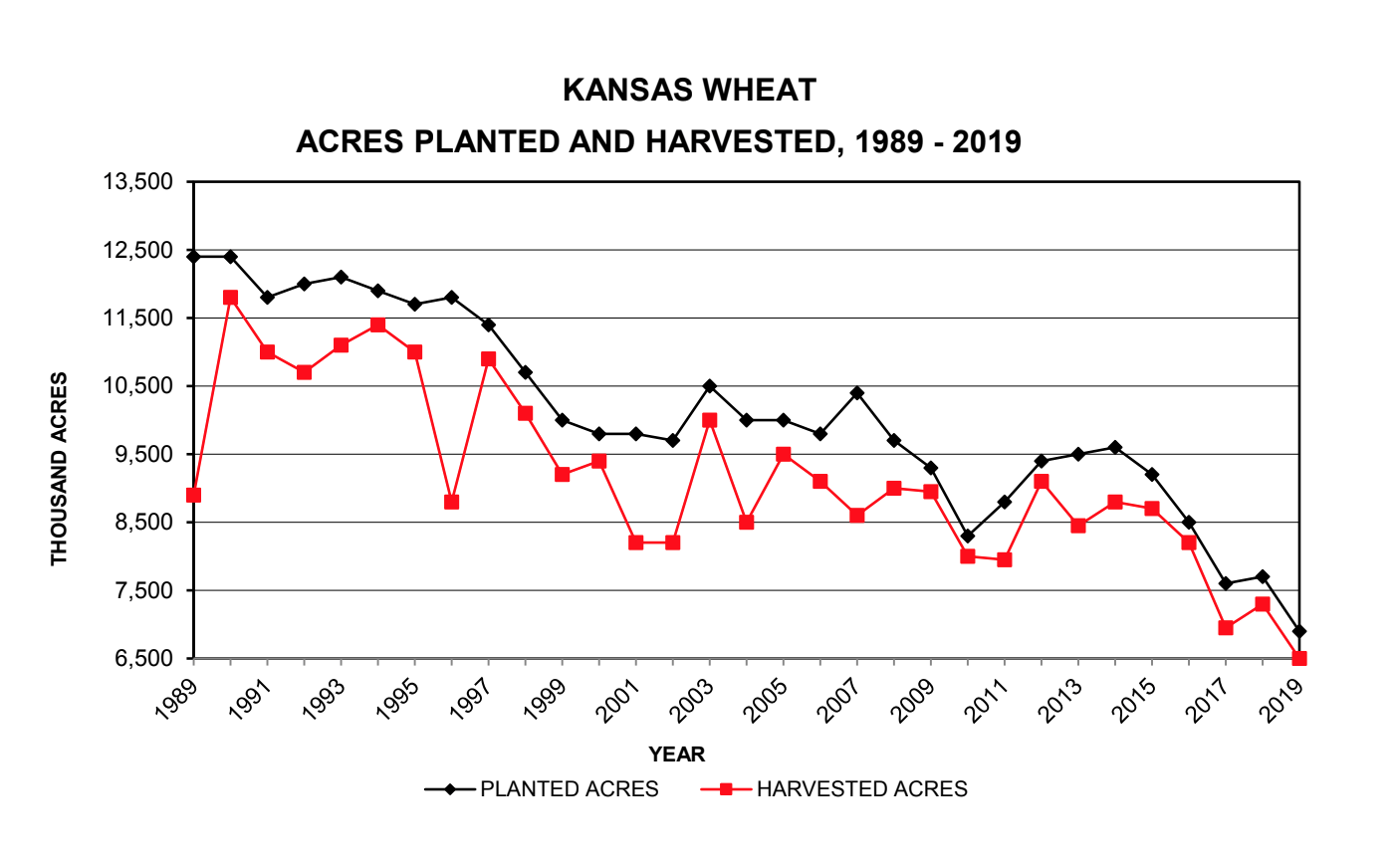 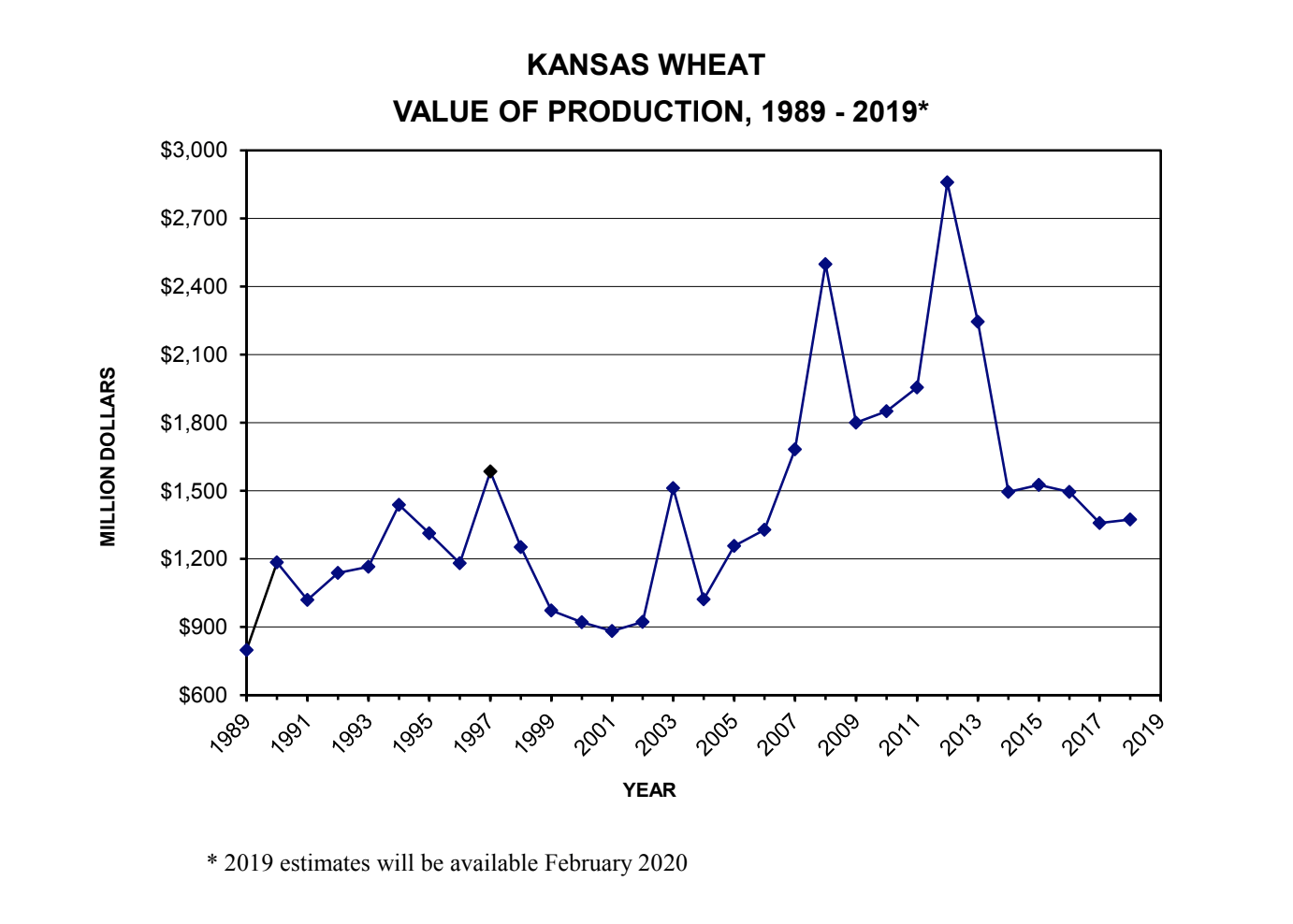 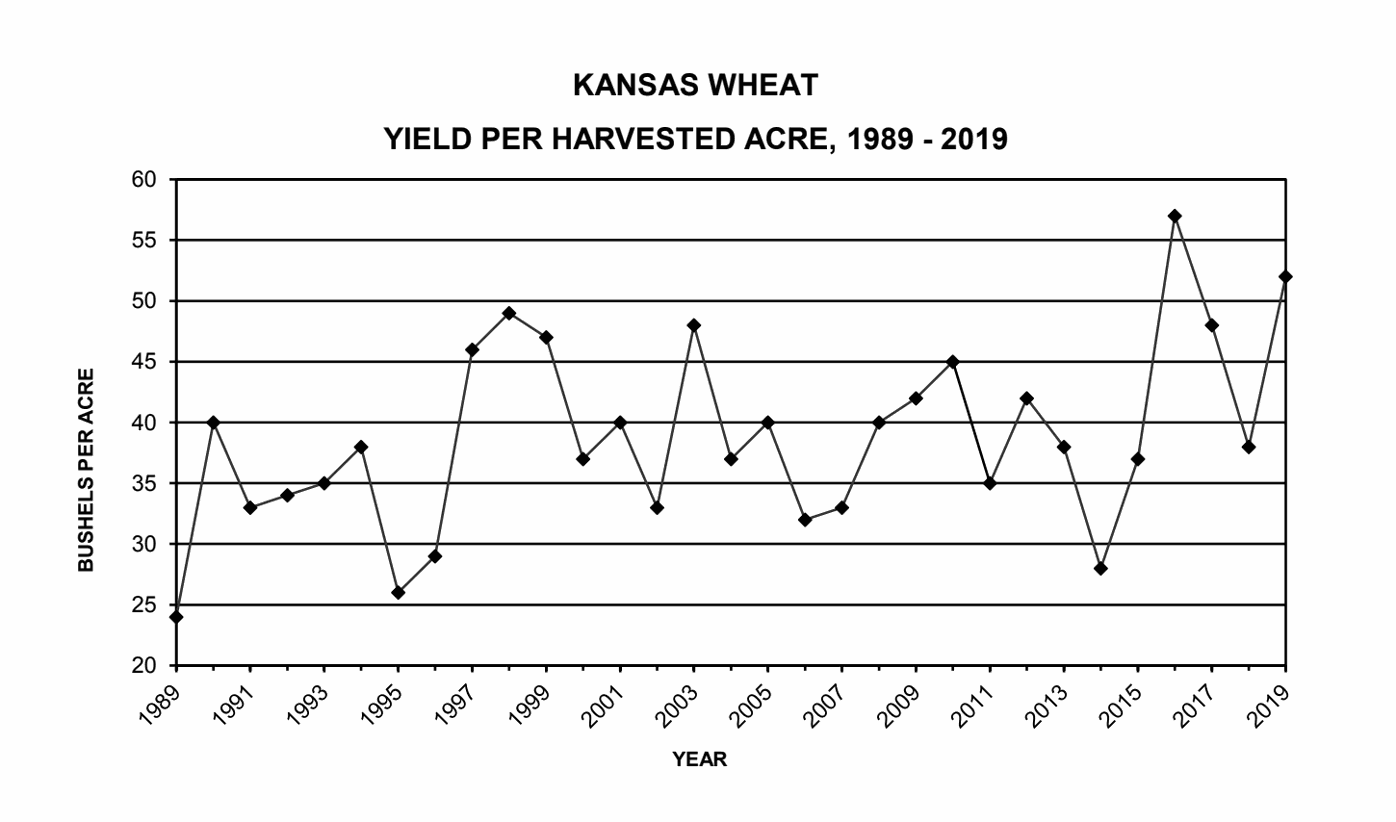 Wheat came to Kansas in 1839, and for the next 180 years the state would forever be known as “America’s Breadbasket” and a major supplier of the nation’s pantries.

Tracking crop production statistics was in the national interest and one of the reasons why President Abraham Lincoln asked Congress to establish the U.S. Department of Agriculture in 1862. The goal was to gather crop information from the farmers on the ground and compile a report that could stop speculation in the marketplace.

Recently, the USDA-National Agricultural Statistics Service released the “Kansas Wheat History” report, which compiles records kept by statisticians all the way back to 1919. The report shows that in the last 30 years, wheat acres planted and harvested have seen a steady decline, whether based on weather or market factors. In 1989, just under 12.5 million acres were planted, whereas in 2019, that acreage plummeted to just above 6.5 million acres. Meanwhile, advancements in wheat genetics have seen the yield harvested per acre rising, from a low average of 24 bushels per acre in 1989, to a record high yield of 56 bushels per acre in 2016.

The value of wheat produced in Kansas over the last 30 years has seen its highs and lows, based on weather and the markets. In 1989, Kansas wheat production was valued at just about $800 million, while 2012 saw a record value of $2.9 billion, and that’s back down to $1.3 billion in 2018.

The Kansas Wheat Commission provided funding for the updates of the narrative descriptions previously published and for the publication of the “Kansas Wheat History” report. The full report can be found online at www.nass.usda.gov/Statistics_by_State/Kansas/Publications/Cooperative_Projects/KS-wheat-history19.pdf.