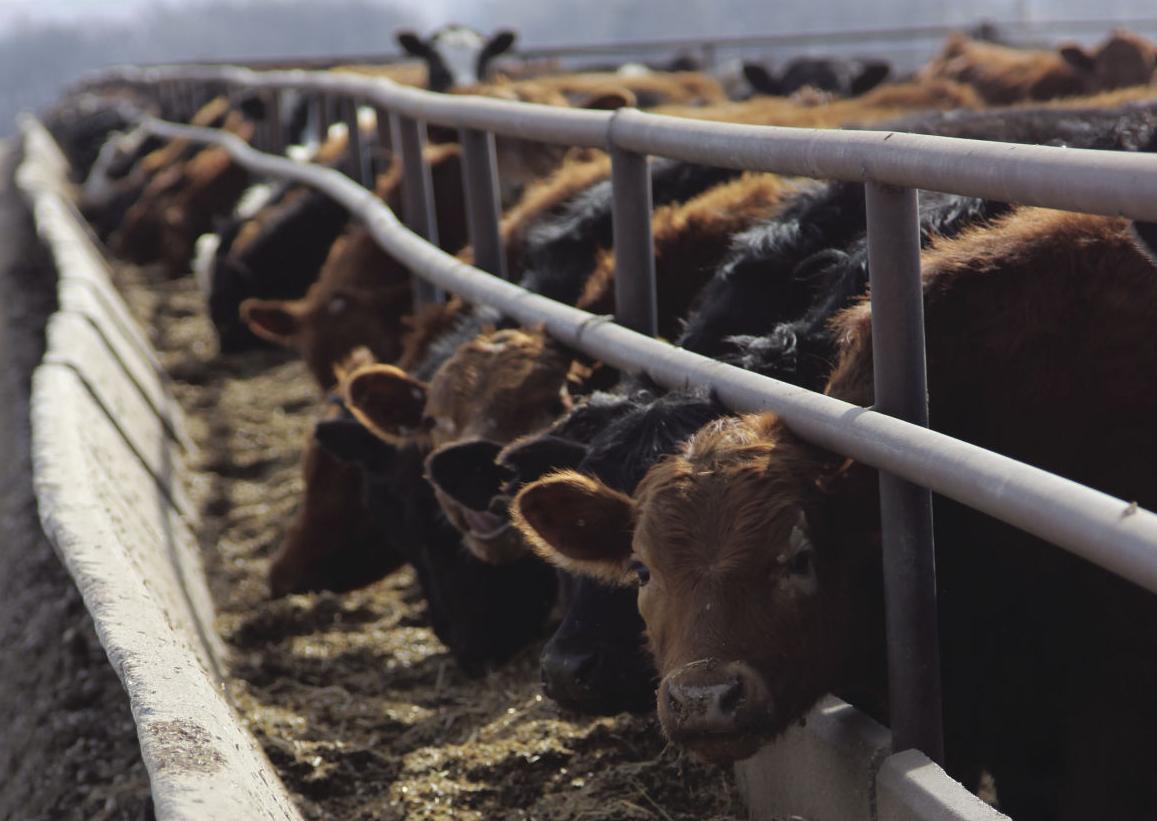 Incorporating forage sorghum for use in a silage situation can be a better choice when water supplies are limited. Special consideration has to be taken on variety selection, planting and harvesting timing as well as management in the silage pit. (Journal photo by Kylene Scott.) 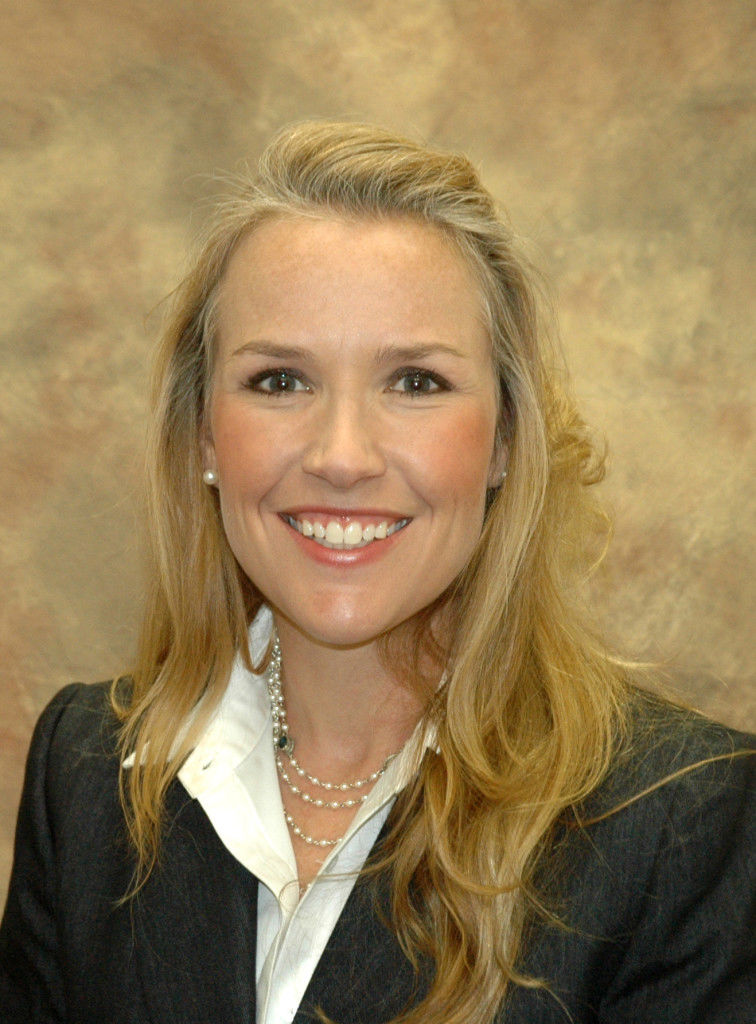 In many parts of the High Plains, farmers are looking for a way to make the most of the water they have available, whether it is through irrigation or Mother Nature.

“In the Texas High Plains, just like in Kansas, it really becomes a big question, how are we going to continue to produce silage profitably,” she said. “Especially with limited water, and so forage sorghum is really becoming a very valuable option.”

Bell has been with AgriLife for about six years and has been conducting research trials at Bushland, Texas, looking at forage sorghums and how they perform compared to corn when making silage. Most recently, she took the trials off campus and to a private cooperator.

Forage producers need to critically think about who their end user will be and how it will be used.

“When we talk about quality silage, we really do need to know who the end user is and are there any quality concerns,” Bell said. “Historically, our beef cattle producers, they do not have the same concerns that the dairies have. And increasingly the dairies are demanding quality over tonnage.”

This has really created some production issues for many producers, according to Bell.

“We really are trying to look at how we can produce forage sorghums in a limited water environment and meet both tonnage as well as quality needs,” she said. “Also, herbicides become a big concern for many producers. We do not have the herbicides labeled for forage sorghums that we do for corn silage.”

Depending on where the field is and what crop it is following; there could be weed issues that necessitate a change in herbicide use. Seed cost can also be a factor.

“Of course, we’re going to have cheaper seed cost with our forage sorghums,” Bell said. “But it is important that we keep in mind that the fertility needs do not greatly differ between corn and sorghum silage, and so that is definitely not an area where we want to skip a production input and try and save money because we want to make tonnage we need the fertility out there.”

With forage sorghum, a producer has to be cognizant of sugarcane aphids, the planting window and harvest timing. Sometimes it gets tricky coordinating silage chopping crews, and later when the silage makes it to the pit, there are management decisions to be made.

“If we’re looking at a forage sorghum and potentially a forage sorghum that might not be harvested at soft dough, are they willing to extend the ensiling duration maybe to optimize quality?” Bell said. “And then ultimately, in our part of the world, it all goes back to water, how much water do we have?”

Bell “always” hears the comment of corn silage being superior and favored for many reasons, but she thinks it’s worth a look at forage sorghum. Corn silage is high energy due to the grain content and the stover content. She said not all corn silage is created equal.

“If we have the water it is a very good silage. But under limited water there are concerns,” Bell said. “That’s something to really keep in mind if we have poor quality corn silage, we are not necessarily going to have the energy that an end user might want.”

Brown mid-rib traits that are in corn and sorghum plants, are believed to enhance the animal’s diet as a nutrient source, and for Bell, she’s seen in both sorghum and corn trials, not all BMR traits are created equal.

“That characteristic is intended to enhance digestibility, even some higher protein, but it’s not necessarily equal across the board,” Bell said. “There is lower lignin concentration, higher fiber digestibility than in conventional corn silage, but if water is not limited, corn silage quality is relatively consistent. If your water is limited, that’s not necessarily the case.”

For Bell, when compared side-by-side, corn silage and forage sorghum silage, corn silage is often the “silage of choice.” But you have to have water.

Corn silage quality is highly dependent upon the amount of grain produced, and the quality of the resulting stover is often lessened.

“Now there is a higher yield potential and so if you have the water that’s definitely something that’s an important consideration for many producers,” Bell said.

Bell spoke briefly about herbicide options when it comes to forage and grain sorghums, because sugarcane aphids can infest the sorghum. With corn spider mites can become an issue.

She thinks the cost of the insecticides will balance out especially in a water-limited environment. And with corn, there are Bt hybrids that do provide insect protection, especially if there’s a concern about rootworms.

“Oftentimes for corn silage, ear worm protection is not necessarily as important,” she said.

“So sorghum silages are a very good option,” Bell said. “Sorghum is only as good as the forage. Silage can also be managed in the pits.”

To end, Bell said sorghum silage can be a profitable alternative to corn silage due to it’s drought tolerance, but to produce a comparable amount of tonnage, there has to be water.

“Drought stressed sorghum will shut down in peak water demand periods,” Bell said. “If corn is tasseling, and you don’t meet the water demand, you lose quality more quickly with corn than the sorghum and corn uses more water than forage sorghums.”