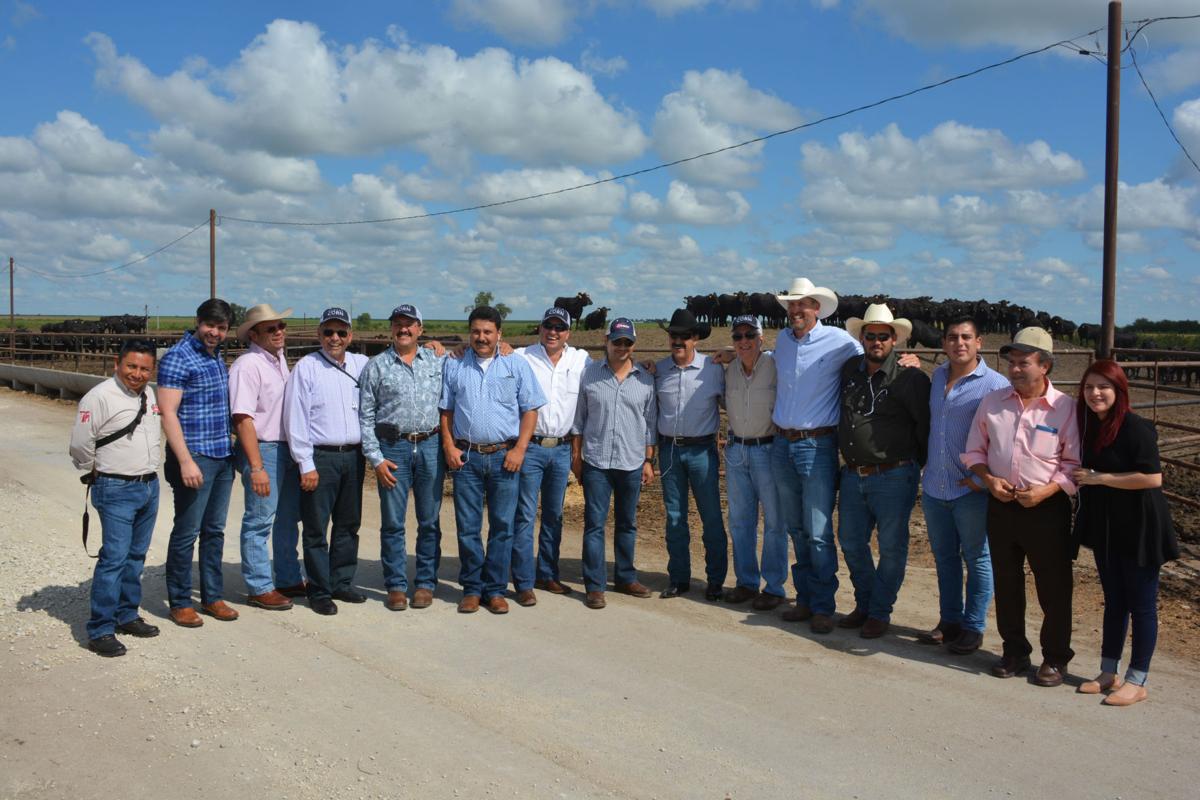 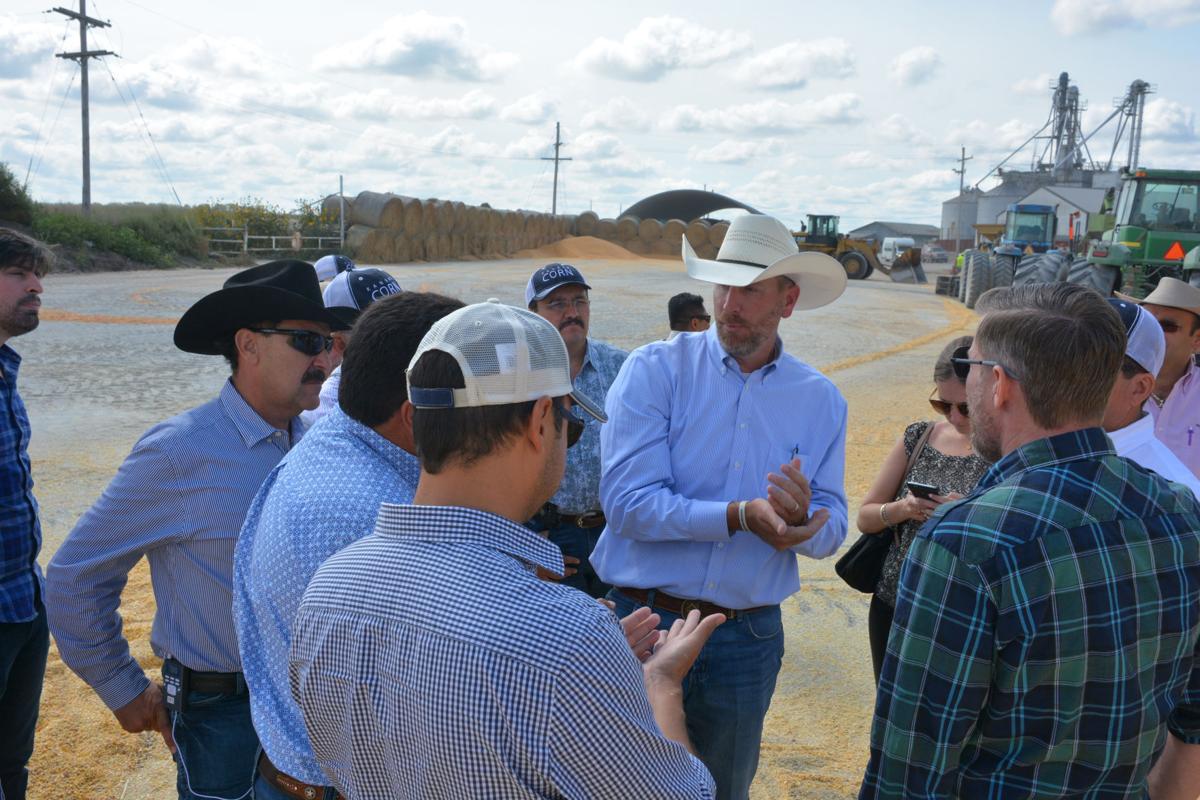 International trade agreements typically offer mutual business benefits to all parties involved. Yet personal relationships between buyer and seller are at their heart and soul of any successful pact.

That’s why the Kansas Corn Commission hosted a group of cattle feeders and ingredient buyers from northeast Mexico during a trade mission to Kansas Aug. 27 through 31. The 16-member trade team representing the Northeast Cattle Growers Association toured Kansas feedlots, farms, ethanol refineries and a grain terminal, learning more about the origins of the nearly 360,000 metric tons of grain and dry distillers grains needed to feed cattle in northeast Mexico each year.

The Mexican feedlot owners come from a grain-deficit area near Monterrey and import almost 60 percent of the corn and DDGs needed to feed their cattle, Bringenberg said. Each month about 30,000 metric tons of these products are shipped via rail and truck from the U.S. to northeast Mexico.

It’s a relationship that benefits both countries, explained Obed Gonzalez, president of the NCGA and owner of a 2,000-head feedyard near Monterrey. While feed ingredients are imported by members of his group, so too are beef rounds and innards—beef products most U.S. consumers do not want. Meanwhile, Mexico exports cuts preferred by the U.S. palate, he said.

“We have strict quality control standards [to meet U.S. standards],” Gonzalez said through an interpreter. “We’ve had to learn how to fatten cattle in the same manner as U.S. feeders.”

The NCGA’s tour to Kansas is a reciprocal visit to feeders who visited Mexico in March to establish connections with the association, Bringenberg said. “The cattle industry is a great example of a NAFTA success story. Whether that is U.S.-purchased genetics going into Mexico or feeding, processing and packaging that takes place across borders to serve final consumers, beef is an integrated joint venture between the United States and Mexico.”

Gonzalez said his group has well-established relationships with U.S. corn and DDG suppliers, which could be at risk due to the Trump administration’s efforts to modernize the North American Free Trade Agreement.

“We are a little concerned regarding the modernization of NAFTA. For years, we have imported corn from the U.S. We have a lot of relationships. Besides being neighbors, we think we have a friendship with the U.S.,” he said.

Meanwhile, Argentina and Brazil are trying to capitalize on NAFTA uncertainty by offering South American corn at a competitive rate, Bringenberg said.

Bringenberg said an additional goal for the trade team—besides meeting corn farmers—was to learn more about how to use DDGs in the ration. Cattle feeders in their region of northeast Mexico import about 4,000 tons of DDGs per month; they could easily double that.

“When they talk to Kansas cattle feeders who use DDGs, it helps debunk some of the myths of feeding them,” she said. “It is a confidence builder.”

The personal relationships developed between Mexican and U.S. cattle feeders and farmers are vital to furthering trade. Although they are technically competitors, they are partners also, and can learn from each other.

“Visits like this are always great for our customers to see conservation in action—innovation, future thinking and resource use by farmers who care about sustainably supplying the world,” Bringenberg said.