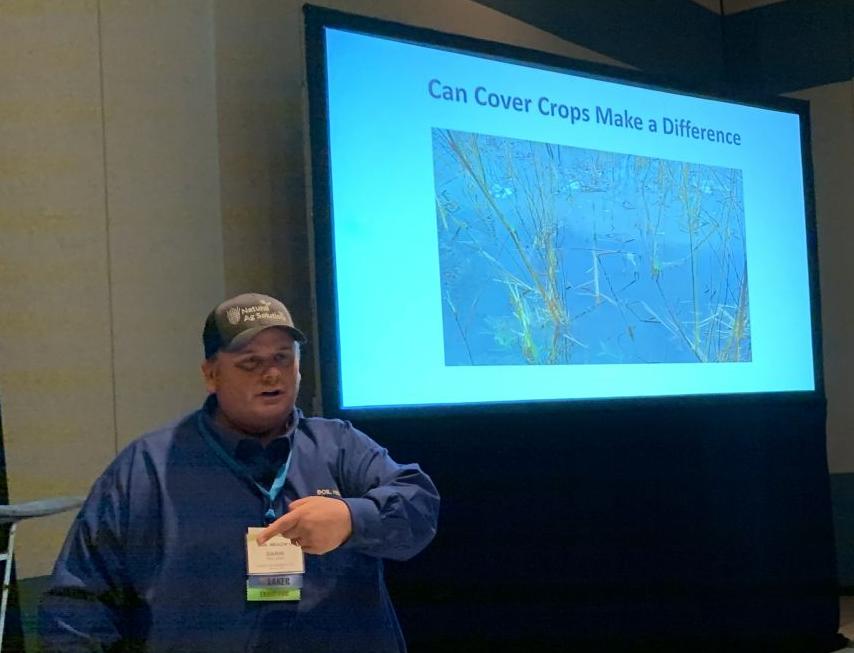 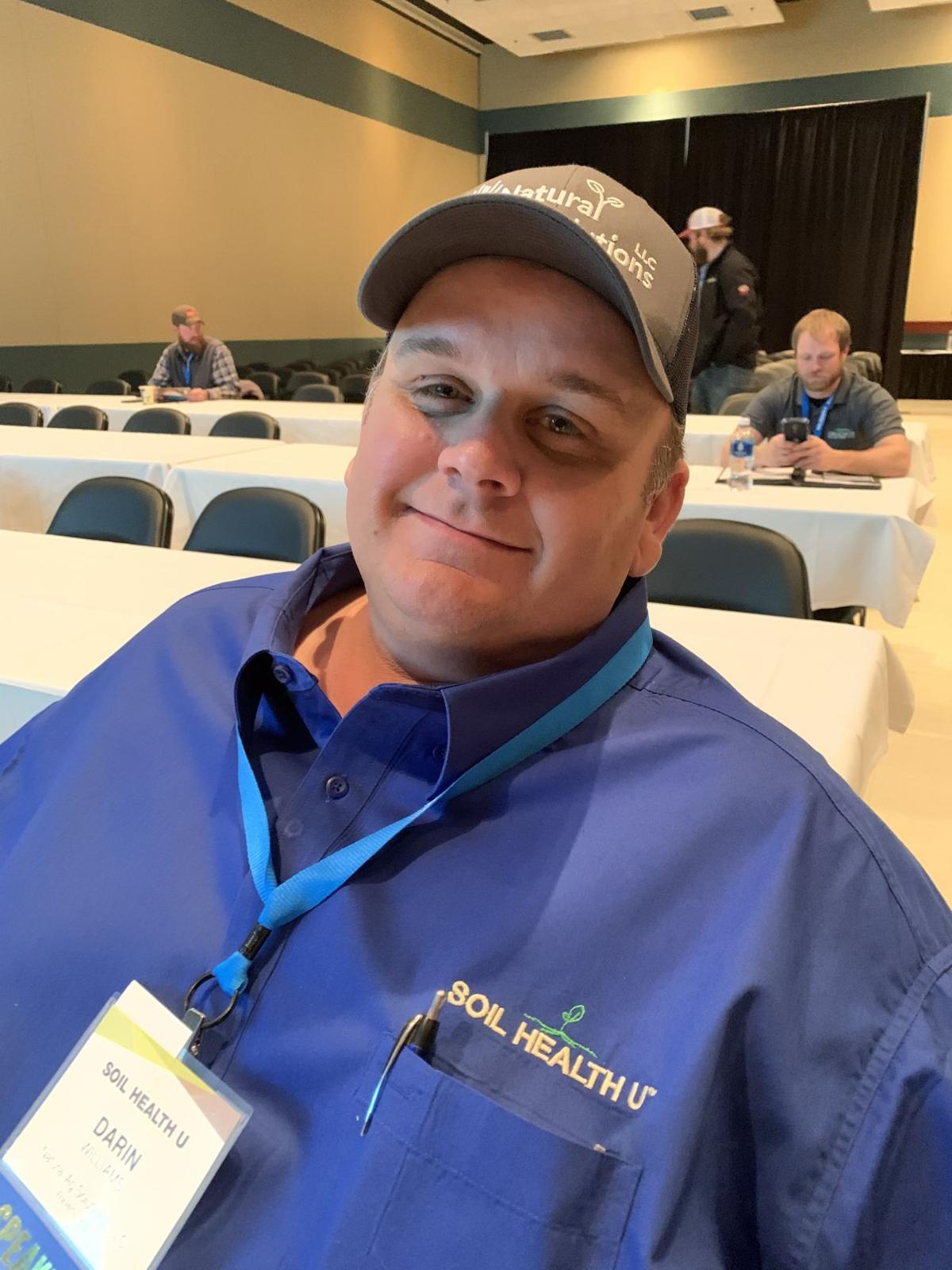 Deciding to work with nature instead of against it has made a huge difference to Darin Williams.

The farmer and his wife, Nancy, from Coffey County in southeast Kansas embraced a return to natural systems agriculture in 2010.

The couple cut their workload, time on the tractor, input costs, found an increase in profits, and of course, brought their soil back to life.

During the third annual Soil Health U Jan. 22 and 23, sponsored by High Plains Journal, at the Tony’s Pizza Event Center in Salina, Kansas, Darin Williams spoke of how he punted on farming in high school and opted for another profession—building houses.

“As I was building my last house, my own house, I also had corn growing behind my house, farming 60 acres, and it kept gnawing on me,” he said. “The corn wasn’t doing what I wanted it to do.”

Williams credited much of his transformation as a food producer to visionaries such as Gabe Brown, a no-till producer near Bismarck, North Dakota, and Dave Brandt of Carroll, Ohio, leaders in the current push for soil health.

“They allowed my mindset to change, gave me hope to get back to the farm that maybe there was a better way to do it,” Williams said.

The Kansan used photographs to drive home his points in favor of regenerative agriculture. It showed the topsoil that filled a ditch more than once.

“Neighbors are good people. They would do anything for you,” he said. “But they keep doing this year after year.”

Farms in the couple’s midst are gifted 26 to 32 inches of topsoil, with gravel underneath.

The recipe to restore harmony, Williams told his audience, involves allowing natural ways to flourish, such as farming without tilling the soil, planting cover crops—clover, field peas, hairy vetch, radishes and others—to keep living roots in the ground and aerate the soil, while grazing livestock to utilize that growth of foliage.

“No-till with no cover is no good,” he said. “No-till with cover crops and livestock are the answer. We want these plants working on our behalf. Livestock is critical in getting to the next level.”

But the filtration of his farming practices sent more of that rain water to storage in the soil, rather than washing the living ecosystem into lakes and streams.

After more time of marching in concert with nature, Williams tried the experiment again, and the runoff could pass as tap water.

“You can see the clouds through it,” he said.

“We can cut back on fertilizer and make more money,” Williams said. “I grow soybeans a lot of the time without chemicals. I know we’re making a difference, and it excites me to keep trying.”

Despite that, he added, “not everyone wants to hear your message.”

Quality of life is also important, Williams said, showing a picture of a 14-point buck deer.

He spoke of his “Ace in the Hole” deer plot seed mix.

Williams said he speaks at conferences touting regenerative agriculture to spread the message.

“I come to help others,” Williams said. “I hope you can take a nugget of information to your farm.”