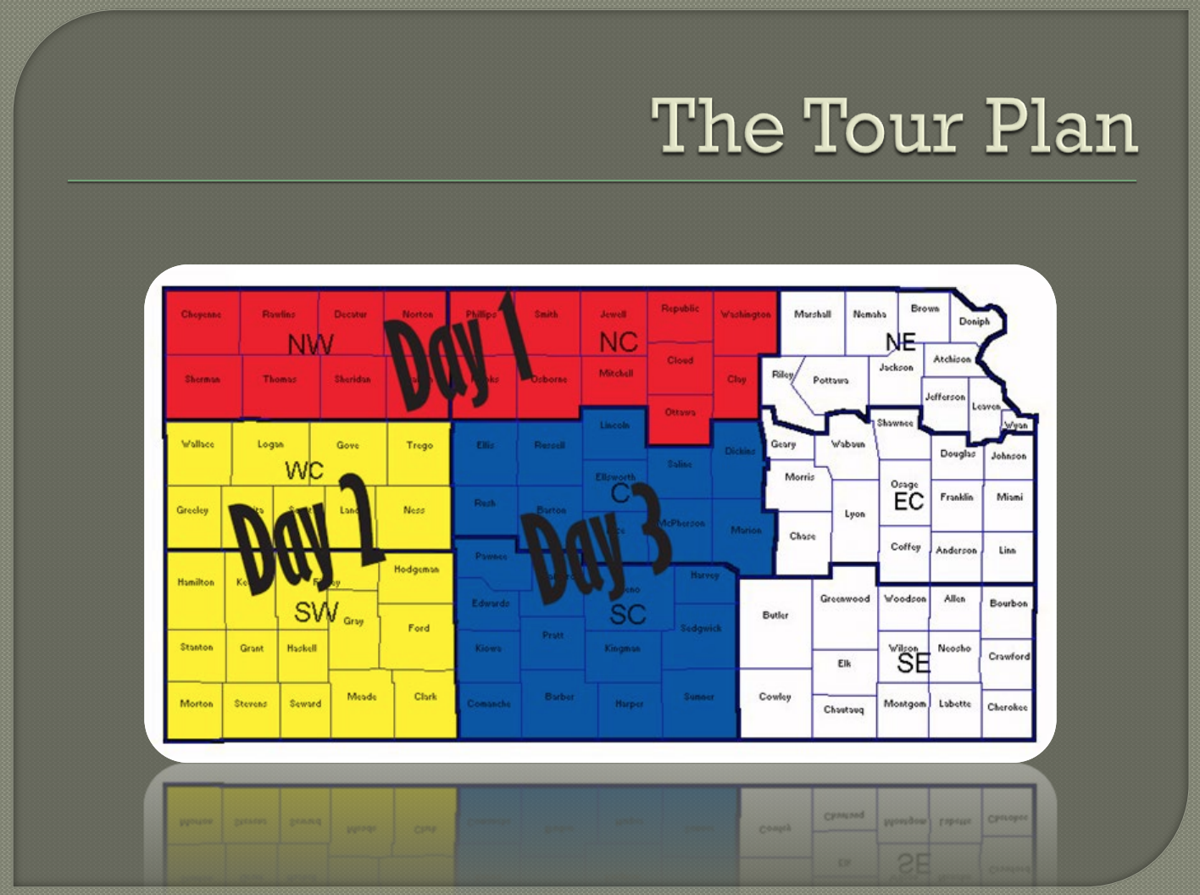 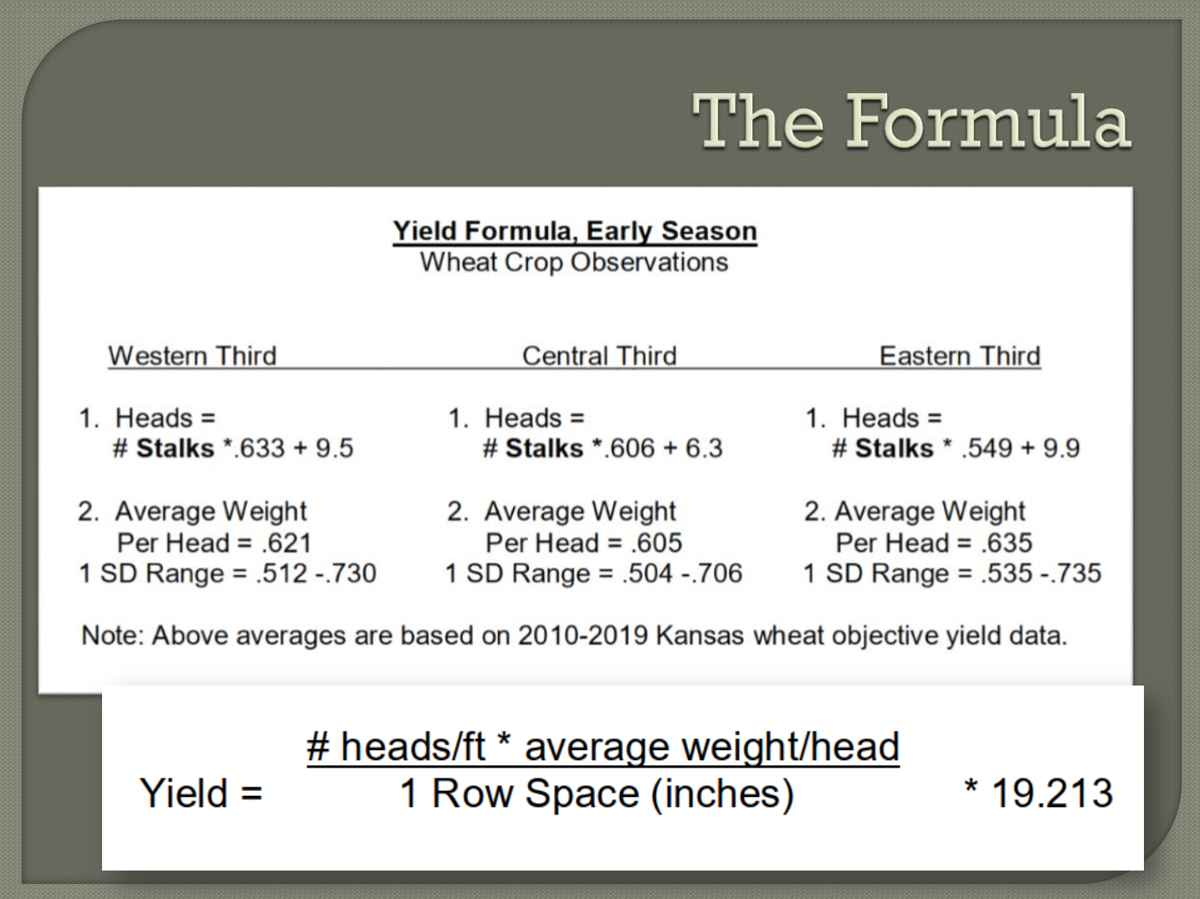 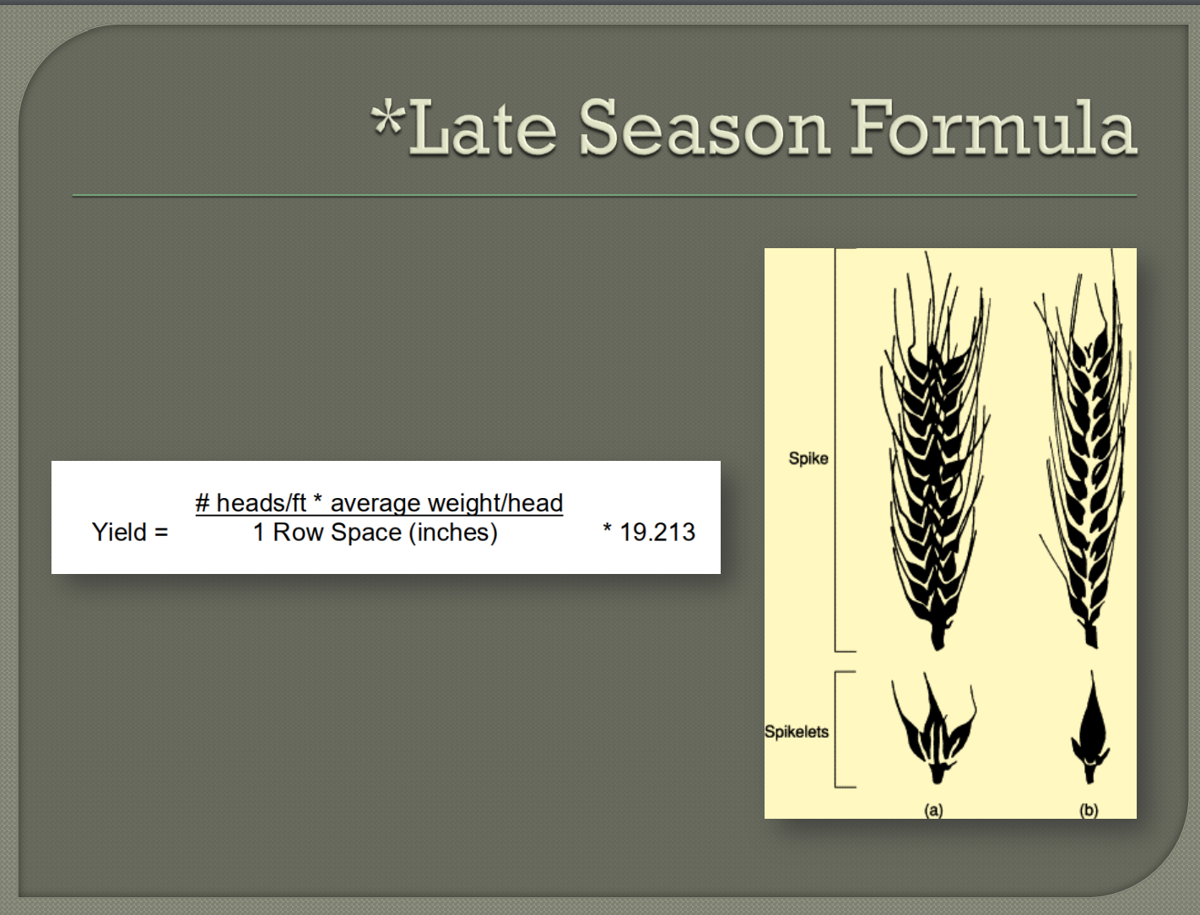 The COVID-19 pandemic canceled the in-person annual Wheat Quality Council Hard Winter Wheat Tour earlier this month. But there’s still value in evaluating the status of the hard winter wheat crop in the Plains, so Kansas Wheat, along with grower organizations in Oklahoma, Colorado and Nebraska, are going forward with a virtual wheat tour May 18 to 21.

Each afternoon at 4 p.m., participants who have pre-registered can log into a Zoom call to hear updates from invited volunteers and experts. To register, go here. Volunteer observers include: certified crop advisors, Extension personnel, representatives from industry, and the staff and leadership of Kansas Wheat. These volunteers will trace a route across the state of Kansas similar to the route used by the Hard Winter Wheat Tour. They will provide updates from their measurements, using an updated yield formula for the time of the year provided by the U.S. Department of Agriculture’s National Agricultural Statistics Service.

The updated formula, explained Kansas Wheat Vice President of Research and Operations Aaron Harries, accounts for the later part of the season and calls for a count of spikes and spikelets. This late season formula actually has more ability to be more precise, he explained, because observers can see freeze damaged heads more easily at this stage.

Still, this tour is meant to be a snapshot in time of the wheat crop, he emphasized.

An overview of the crop to date

On the May 18 call, Romulo Lollato, Kansas State University Wheat and Forage Extension specialist, provided an overview of the crop conditions from the fall planting to today. He said this year’s wheat was planted in a fall that was drier in the west and southwest part of Kansas. Drier conditions affected the emergence and stand establishment of the crop, with some parts of southwest Kansas seeing 3 inches or more of a decline from the normal average precipitation in parts. Those dry conditions led some wheat to be planted later than others as well.

In April, Kansas saw several freezing events, on April 3 and April 13 to 17, where it got as cold as 8 degrees Fahrenheit in parts of northwest Kansas. If the wheat was at tillering, jointing or flag leaf stages, expect the crop to have further freeze damage, Lollato explained. And in the later planted wheat that also had to contend with drier conditions, the freeze damage could be severe too. He added that the combination of drought and freeze damage could lead potentially to a large abandonment of wheat acres with many in southwest Kansas already moving to plant summer crops in failed wheat.

Erick De Wolf, Extension plant pathologist, introduced Kelsey Andersen, the new K-State wheat pathologist. Both provided updates on some of the diseases that Kansas wheat has faced this year.

De Wolf said stripe rust has been active in the state since the first part of May. They’re now starting to get reports in the last week of strip rust starting to pick up in the upper leaves of the canopy, which could really ding yields if it damages the flag leaf. He also warned that there may be a change in variety resistance ratings to strip rust and that farmers should watch their fields if they planted Larry, LCS Chrome, SY Monument or Zenda varieties.

“We have seen evidence in 2019 that they’ve become more susceptible,” he said. And with the humidity and moisture in the last week to 10 days expect more pockets of rust to develop in the state.

To register to join the Virtual Wheat Tour or to see recordings of each night’s proceedings, visit http://kswheat.com/harvest/hrw-virtual-wheat-tour.

Day One of the Virtual Wheat Tour, May 19, focused on reports out of north central and northwest Kansas, as well as from Colorado and Nebraska.