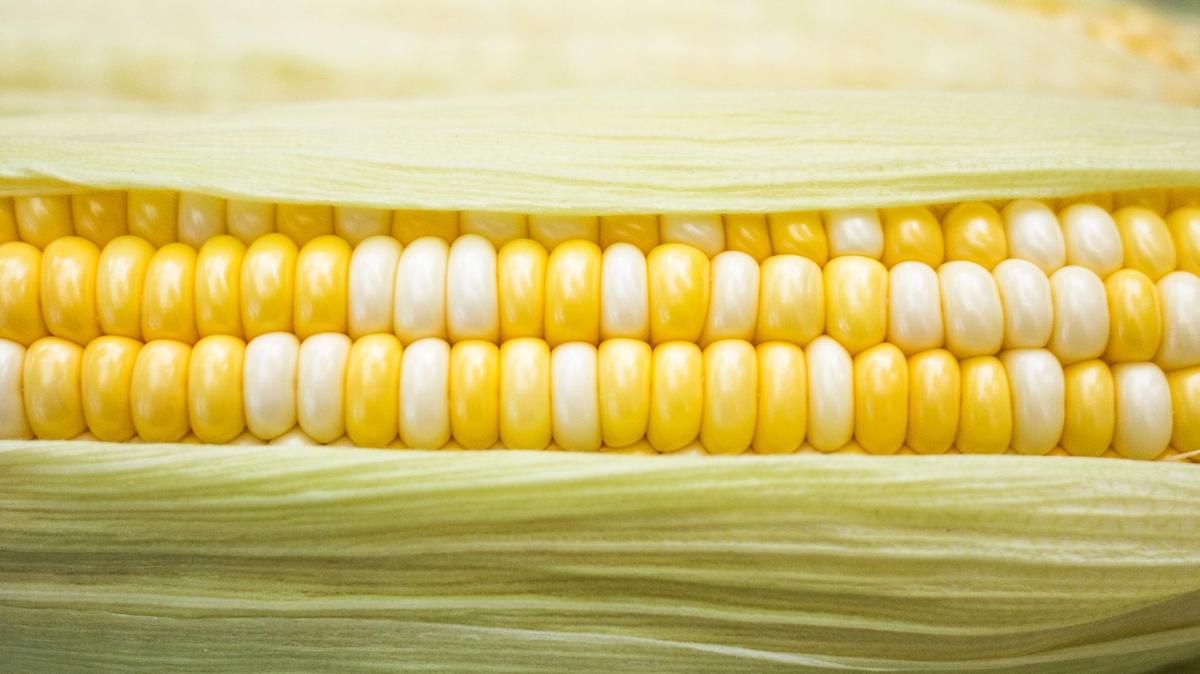 Photo by Phoenix Han on Unsplash. 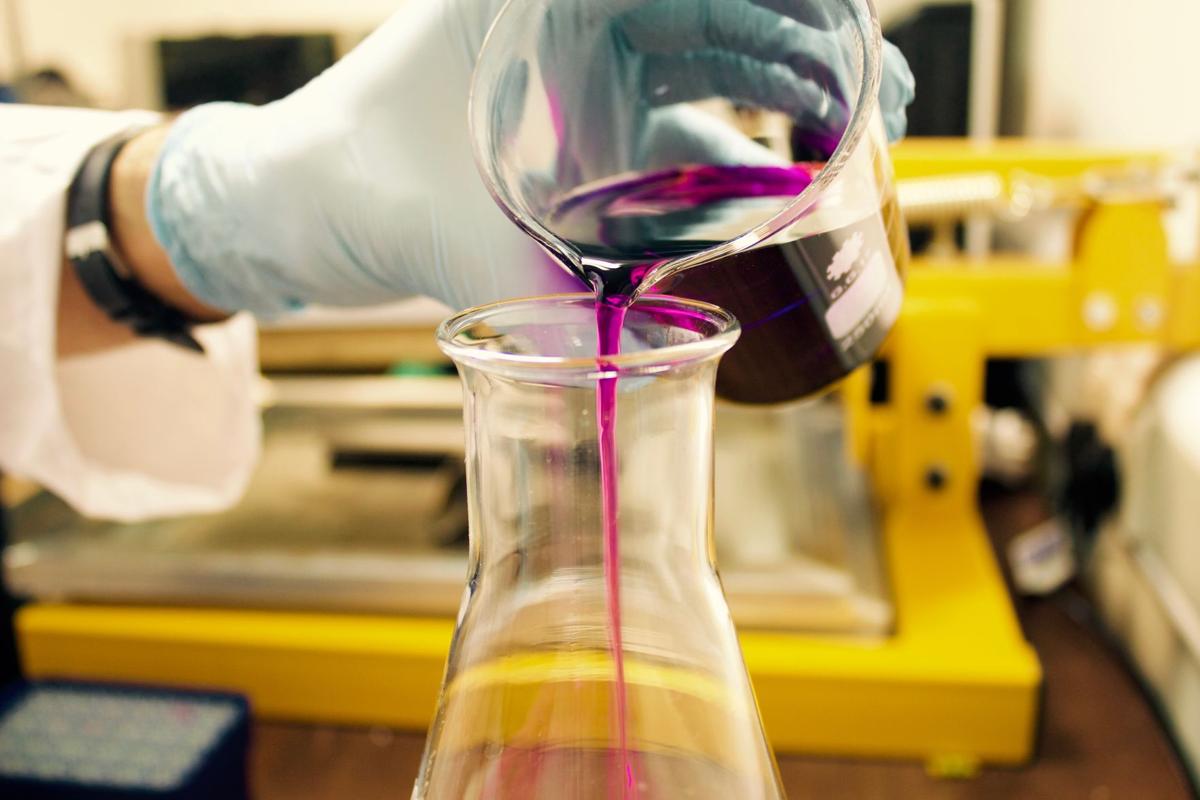 Photo by Louis Reed on Unsplash. 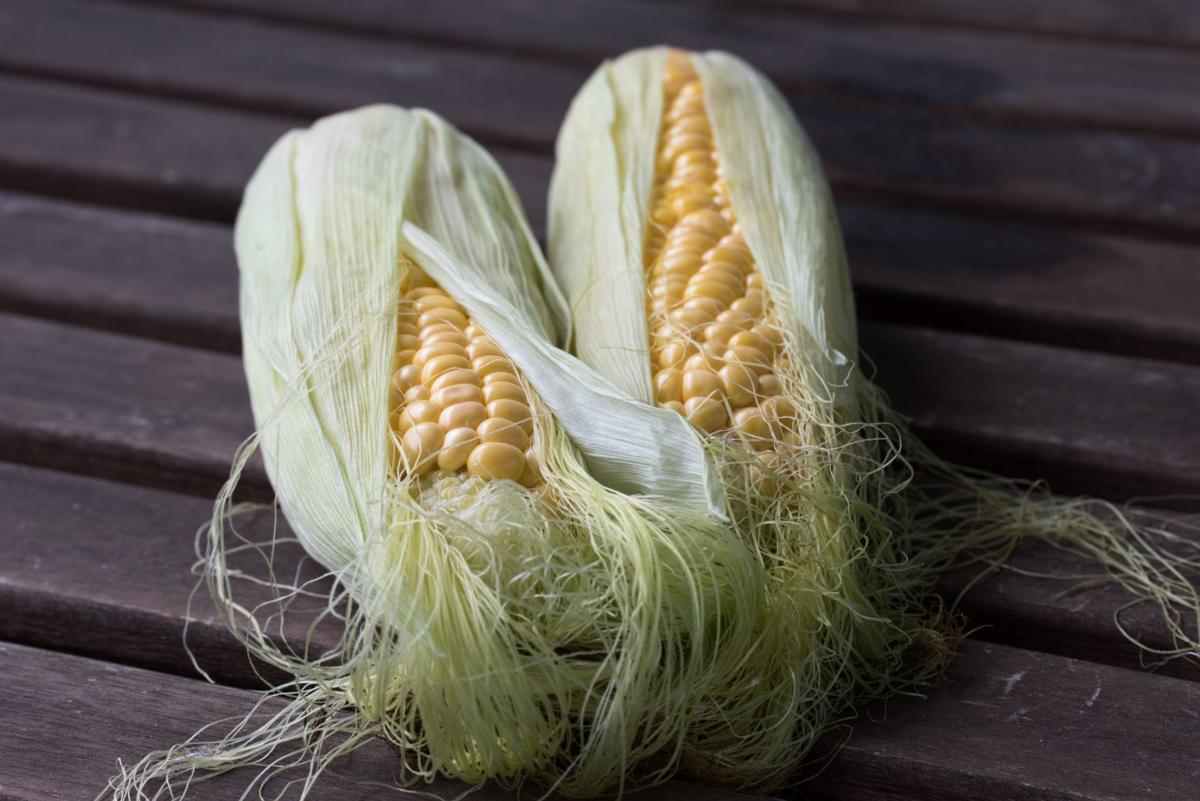 Photo by Daniel Klein on Unsplash. 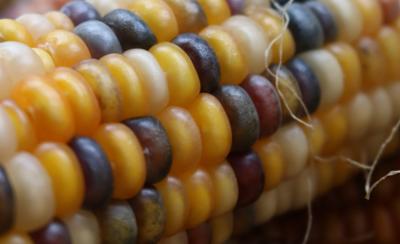 In November, Science magazine carried some exciting news for corn farmers. An article described how corn breeding researchers were able to activate a gene that regulated corn growth and development. If the gene was programmed to “turn on” at just the right time and for just the right amount of time, it could increase yields.

That genetic trait was extensively field-tested from 2014 through 2017. The tests were carried out among 48 hybrid varieties of corn commonly used as feed. The trait was found to increase yields between 3% and 5% more, on average, than control plantings, in all kinds of conditions. Some test plots increased yields by 8% to 10%. It’s the first lab-developed trait demonstrated to significantly increase corn yields.

However, that trait won’t be commercially available for a few years. According to Matt Smalley, North America corn breeding lead with Corteva Agriscience, which developed the trait it is in Phase 3, the lengthy process of getting the necessary permits and certifications—both in the United States and overseas. Even though the new trait is based on a gene native to the corn genome, it is still classified as genetically modified by the U.S. Department of Agriculture.

The time-to-market for genetically modified traits is significantly longer than that for traits developed by conventional breeding, due not only to their expense and difficulty but to the various regulatory hurdles placed on them, especially overseas. Seed companies don’t want to introduce a new variety until farmers are free to export it. So although genetic breakthroughs like this get headlines, they remain a longer-term answer to the challenge of increasing yields.

The lengthy and expensive process of developing new genetic traits is one factor driving the consolidation of seed developers into what are now the Big Four: Bayer (Monsanto), Corteva (Pioneer), ChemChina (Syngenta) and BASF. These four firms control about half the U.S. seed market, according to some estimates.

Direct genetic modification in the lab remains only one of a suite of tools for increasing yields or fostering other desirable traits, however. “The goal is to increase realized yield levels through traditional hybrid traits,” Smalley said.

Virginia farmer David Hula won the National Corn Growers Association’s 2019 National Corn Yield Contest with a documented yield of 616.20 bushels per acre, using what Smalley calls “extreme management practices.” Although the crop included standard genetically modified traits for insect and pesticide resistance, and was thus classified as a GMO, its yield was a result of traditional practices, not a yield trait. “Yields like this show what is possible,” Smalley said. Even more important, “genetic gain through conventional breeding is not as encumbered with regulations.”

This planting year, Pioneer is overseeing the broader commercial rollout of a family of corn products it calls Qrome, which includes traits developed through traditional breeding and biotechnology that are designed to balance higher yields with resistance to corn rootworm and other pests. Corteva reports on its website that “farmers who planted Pioneer brand Qrome products as part of limited launch in 2017 and 2018 across the Western U.S. Corn Belt reported strong performance and high yields.”

But even “traditional” breeding is not that traditional anymore. “Automation and data science are moving rapidly,” said Smalley. Since the 1990s, corn breeders have made extensive use of a breeding technique called haploid induction that speeds up breeding and allows quicker testing of corn variants. It has also reduced the cost of genotyping—identifying the DNA “fingerprints” of plant varieties—by orders of magnitude over the past 20 years.

According to Syngenta’s head of seed research, Michiel van Lookeren Campagne, the technique “can be done cheaply in the field and is broadly applicable across all genetic starting material.” Smalley compared the ease of plant genotyping to DNA kits now provided by sites like DNA.com to consumers searching their family trees. “Something that used to take eight steps now takes two steps,” said Smalley.

“You get to the point with all this data that you can predict performance [of a variety] even before you go to the fields,” said Smalley. “And these techniques can be leveraged all around the globe.”

That’s another reason for the corporate consolidation. It makes more sense (and is less expensive) to have all that data in one common pool under one company’s umbrella.

Data security is also a major concern; much of the crop data is highly sensitive or patentable, or both, and needs to be protected. In 2016, Chinese national Mo Hailong was sentenced to 36 months in U.S. prison for stealing hybrid corn seeds that incorporated trade secrets of Monsanto and DuPont from Iowa fields.

Increasing corn yields has been a quest for decades, which is why the news about Corteva’s new yield trait was so welcome. But not all the action in corn genetics is about yields alone.

A 1992 paper from the University of Nebraska describing industrial uses of corn noted, “[Corn] starch, pending further additional research and improved marketing, theoretically can be converted into an enormous assortment of industrial chemicals now produced from petroleum sources.” With the shift in consumer food label preferences, now may be the time for that process to accelerate. The industrial uses of corn other than ethanol, though substantial, don’t match those of soybeans for variety. That could soon change, however.

John Juvik, professor of plant genetics in the Department of Crop Sciences at the University of Illinois, Urbana-Champaign, has been working on developing environmentally friendly dyes from pigment derived from colored corn kernels.

“This is something that’s consumer-driven,” Juvik said. “Consumers are tired of reading ingredient labels and findings list of chemicals whose names they can’t pronounce, many of which are derived from petrochemicals. Today, Red Dye 40 is added to ketchup, which is naturally red.”

Juvik and his collaborators have been working with several interested food companies, including Kraft and companies that specialize in food colorings. When his work becomes commercially available, he says, it could provide another value-added income stream for farmers. Growing this specialty corn would add to, not replace, the other uses of corn. The dye pigments would be taken from the outer hull of the kernel (called the pericarp). After processing for the hull, the remainder of the kernel could still be used for ethanol or feed.

Juvik notes that the specialized dye corn varieties (which spring from a corn variety imported from South America) are not GMOs and would already have the necessary regulatory approvals. Juvik’s team has already begun testing on 100-acre plots. He believes the potential market for these corn-derived dyes could extend to about 600,000 acres. “That’s not huge, but it is significant,” he said.

The specialty dye corn would have to be handled and siloed separately; farmers would be working with companies that specialize in handling and moving this customized product. “But of course,” notes Juvik, “they would be getting a premium price.”

David Murray can be reached at journal@hpj.com.

The market share is closer to 90% between the big four in the US. Almost all other brands license either genetics and/or GMO traits from these four companies in multiple crops.