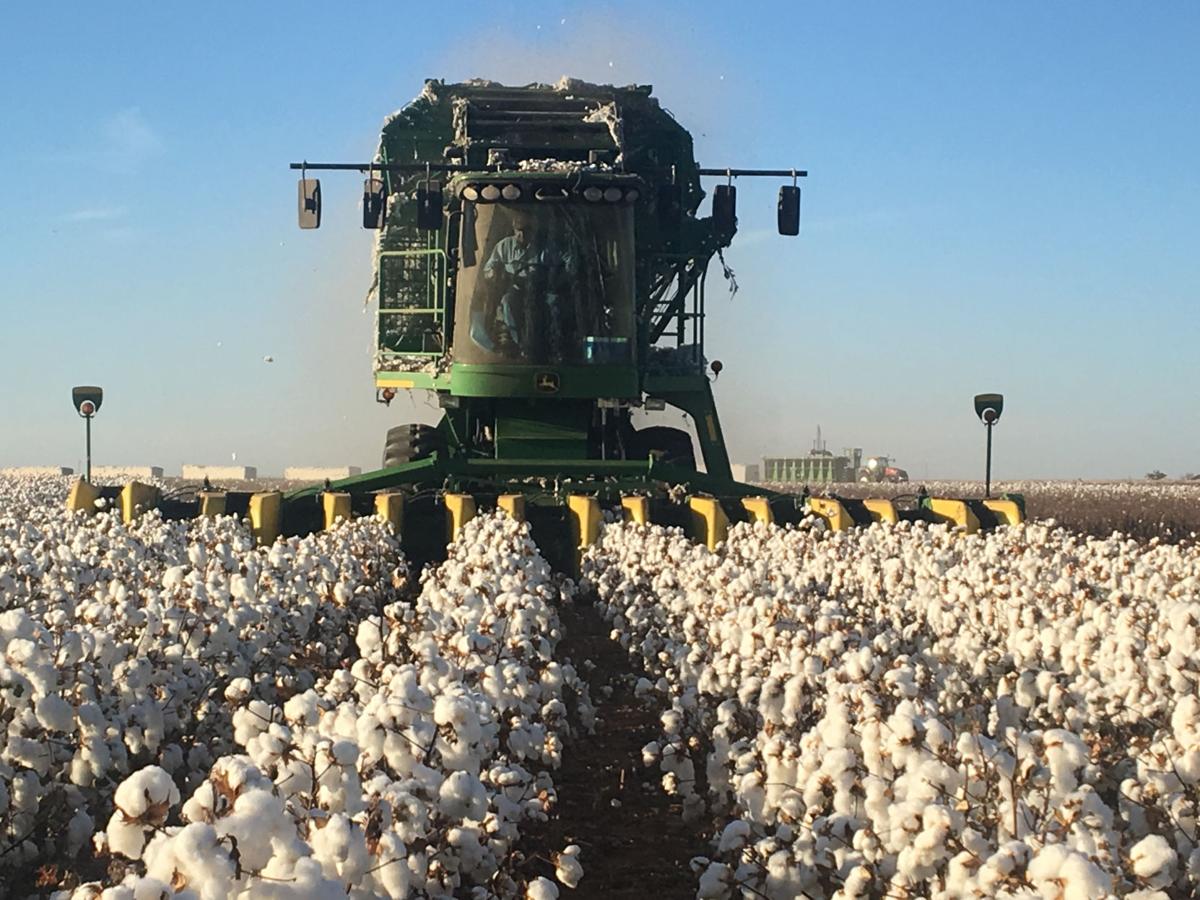 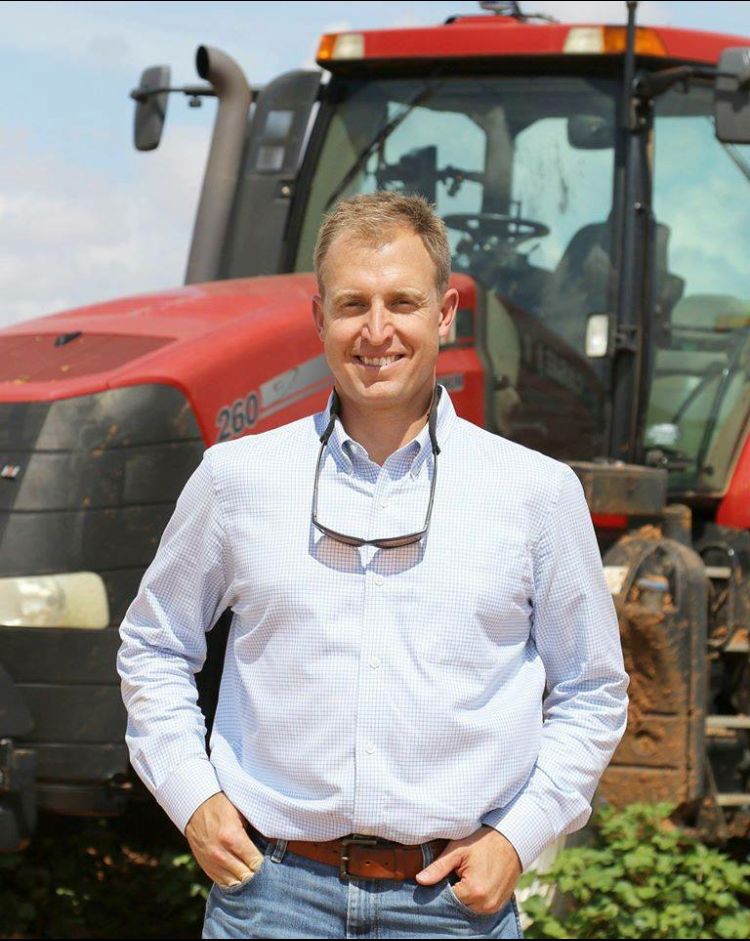 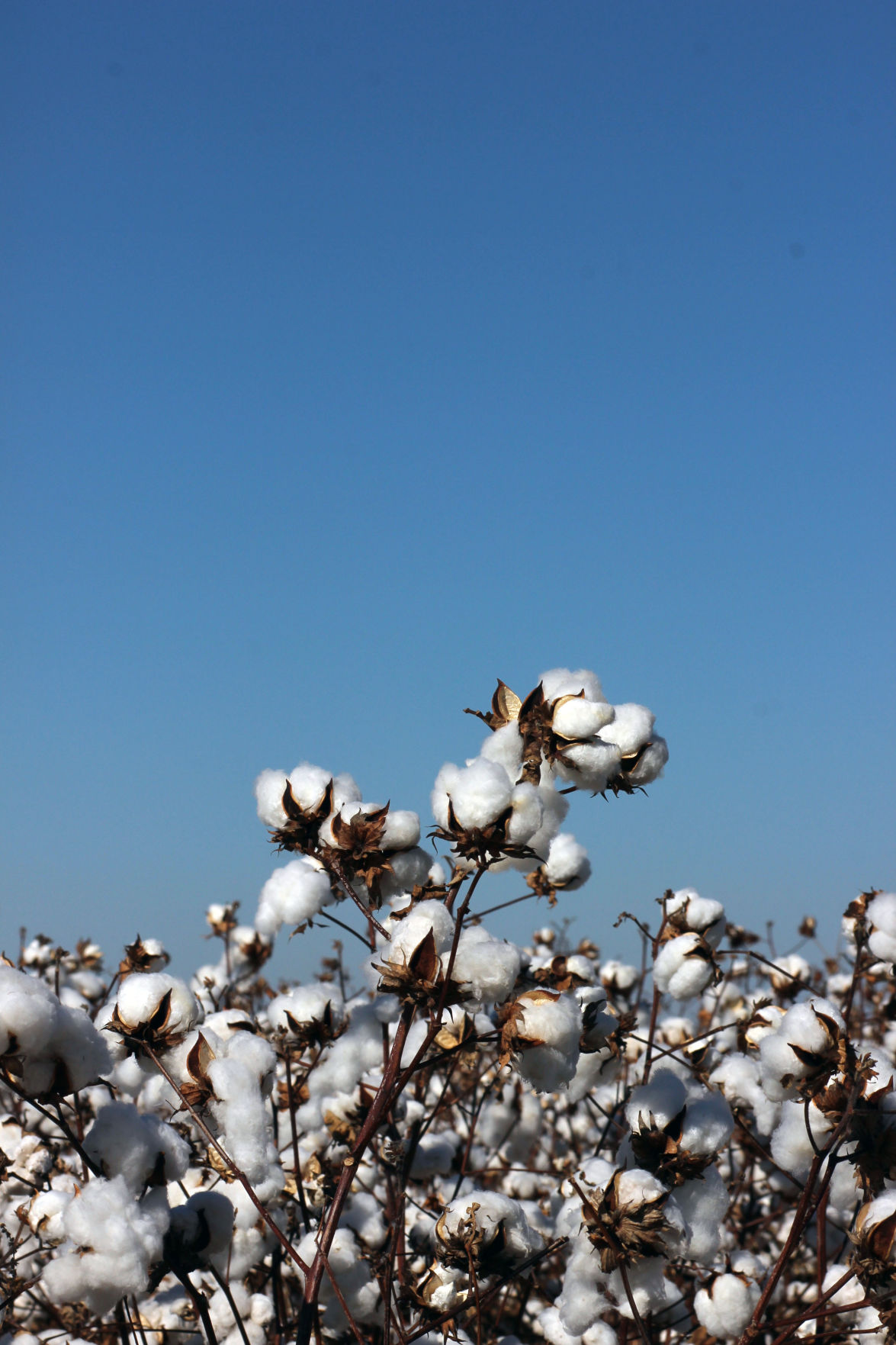 The famous groundbreakers of history have had two things in common—belief in a set of ideas and a number of critics pushing back on those ideas that probably sounded ridiculous when they were first uttered out loud. Most of Alexander Graham Bell’s friends probably made cuckoo hand signals after hearing about his notions for the telephone in 1876 and Horace Wells was probably laughed out of town when he dreamed up the ability to put patients under anesthesia for surgery in 1844.

More recently and lesser known is Jeremy Brown of Broadview Agriculture, near Lubbock, Texas, who felt a similar kind of scrutiny when he started implementing regenerative agriculture practices to drive life back into his soil and ensure the land would feed his family long-term.

Brown grew up on a farm near Lubbock, farming with his dad and grandad. While in college at Texas Tech University, his father had to get out of farming, so Brown was away from the farm for about 10 years before he was able to start doing it full-time again. In 2010, he started Broadview Agriculture, a nearly 4,000-acre farming operation predominantly raising cotton. Brown said when he returned to farming, he had to start over in a lot of ways, however the time away from the farm turned out to be advantageous.

“During those 10 years, I went to college, graduated and had different jobs that gave me opportunities to travel and see other production practices all over,” he explained. “Then when I got back into farming, I joined some leadership programs that also provided travel opportunities. I’m really glad I had those 10 years away from the farm because it really opened my mind to other ways of doing things, rather than just the way that my grandad and dad did it.”

Brown said in 2013 he read a fateful article about the benefits of the legume hairy vetch, so he decided to experiment with it. He took a small part of a pivot and planted some hairy vetch after wheat fallow, and the next year planted cotton in that spot and he could see a distinct difference right where the hairy vetch had grown.

“That’s when I really got passionate about the use of multi-species covers and it’s really been a journey,” he said. “Since 2013, we’ve been trying to be as regenerative in our farming as we can be and we’re on this path where we focus so much of our time and energy on the health of our soil and trying to improve that, whether it’s through no-till, cover crops, crop rotations, reducing our fertilizer inputs or utilizing livestock. It’s all those things combined we’re hoping, over time, will regenerate our farming practices. One of the key philosophies of my farm is that if we take care of the soil, it will take care of us. If we focus our attention on what it needs, it will return to us what we need.”

Although Brown mostly grows cotton, he also raises wheat, rye, sorghum, corn and other cover crops. He said at the end of the day, cotton is what makes him the most money and all the other crops he grows just help his cotton perform better. The roughly 60% dryland and 40% irrigated farm cultivates both warm and cool season multi-species cover crops that grow when cotton is not in the ground and that has reinvigorated the soil and improved his cotton production.

“As far as the principles of soil health, one of the things that really hurts me to see is bare soil because from what I’ve learned, the microbes have nothing to feed on,” Brown said. “From soil temperature and water conservation, there are just so many negative effects from having bare soil.”

Additionally, Brown utilizes a no-till system and he says it has been one of the most beneficial changes to his cotton operation. Out of that 4,000 acres, about one-third of it is certified organic. Brown said his organic fields have to be treated a little different because tillage is the only form of weed control he has, however he only tills when it is absolutely necessary.

Brown’s learning experiences with soil health principles have not only flip-flopped his tillage systems and crop choices, it has also substantially changed his farming perspectives. He is now more preoccupied with mimicking nature, restoring soil health and decreasing inputs.

“I think sometimes in farming it’s hard to put a dollar figure on what you’re doing,” Brown explained. “Say my neighbor out yielded me, but I don’t know how much they spent to get that crop, and if I can decrease my inputs and still net the same amount of money, I’m more focused on that. I just love that my diesel consumption and wear and tear on my tractors has gone down, and my soil is covered so I know if I get a rain my soil is going to keep that water longer. I just know that these things will make me more money in the long run. I’m more interested in dollars per acre of net return, and not so much on making the highest yield. Sometimes that’s a rat race that you get caught up in.”

Brown said the next phase of his plan is to start incorporating more livestock.

“The piece that I feel like has been missing the most from regenerative farming practices is the integration of livestock,” he said. “I’ve predominately been a row crop farmer, but the last two years I’ve been able to partner with cattle raisers and when I’m not growing a cash crop, I’m trying to grow a cover crop mixed species that can be grazed. This land was made to have all the animals come and graze it and move on.”

Adding to his success the last few years, Brown was recently selected by The Fertilizer Institute as a 2020 4R Advocate for his use of nutrient stewardship principles in providing economic and environmental benefits on his farm. Brown became the first cotton grower and the first Texan to receive the honor.

“When you talk about fertility and synthetic fertilizers, part of the soil health movement is to work away from having to use so much synthetics and to allow the soil to grow its own nitrogen and feed the microbes,” Brown said. “However, you don’t get there overnight. We still use synthetic fertilizer, I think it’s important that we use the 4R program at the right rate, at the right time and the right place to make sure we are being good stewards of that resource. It’s a tool and I think in production agriculture today, with commodity prices at the same price they were 30 to 40 years ago, and with our input costs continuing to rise, we’ve got to be more precise with the tools that we use because our margins for error are so small and we need to protect integrity of the soil.”

The role of a trailblazer is sometimes lonely

Although Brown has certainly seen major results from the new regenerative methods he has been employing, others still question his tactics and naysayer’s opinions are still one of the most difficult aspects of being a nonconventional farmer in an area where traditional farming reigns supreme.

“There’s only a handful of us guys out here in west Texas that are using regenerative farming,” Brown explained. “I probably get made fun of at the coffee shop, but that’s okay. One thing I’ve learned is that until somebody has their own personal convictions or desire to do something different, you’re not going to change them. That’s how they’ve always farmed, and it’s how their dads and grandads farmed, and so they’re not really willing to change. Everyone has to farm the way that works for them. I just feel like there is a better way to do it.”

Brown hopes more producers will look into the facets of regenerative farming and discover the same benefits he has reaped the last seven years.

“I think if a farmer is interested in doing this, I just want to encourage them to read and research it,” he said. “Just start small, that’s what I did. I started with a little 30-acre plot in 2013 just to compare, and now we’re trying to do it on every acre.”

Additionally, Brown said re-examining and experimenting with regenerative agriculture has made farming more fun and enjoyable for him and it is a benefit he hopes others will obtain.

“I love what I do and I get excited when I take a spade and dig down into my soil and find three or four earthworms,” Brown explained. “It just excites me because it shows we’re bringing life back into the soil. I tell people all the time, they might not believe in what I’m doing, but if you go out to your field and you can’t find one earthworm, that’s a sign you don’t have a healthy soil.”

Being a Thomas Edison in a dark room is not always easy, but with a little faith and enough electric current, the future will be bright for decades to come.

“Our mission statement is to manage and steward the natural resources that God has given us to feed and clothe the world, and I consider it a huge honor to get to steward what God created and I just want to do the best I can,” Brown said.