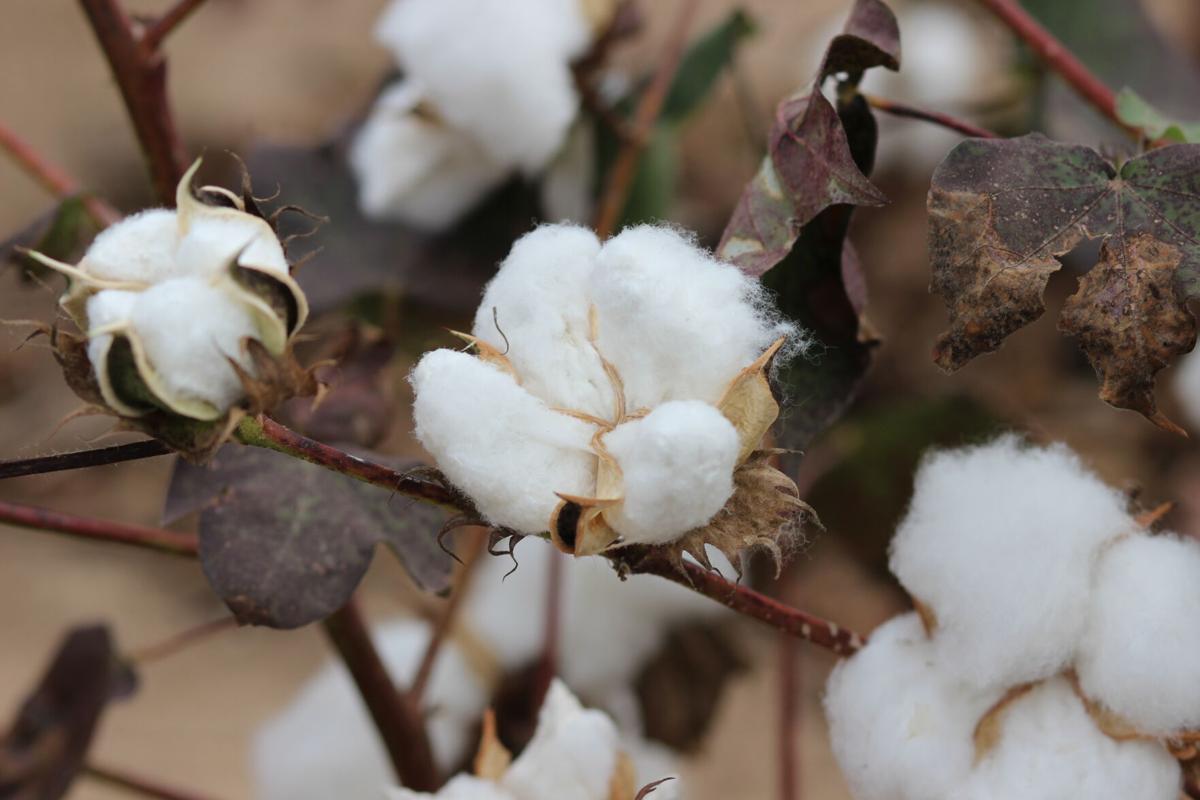 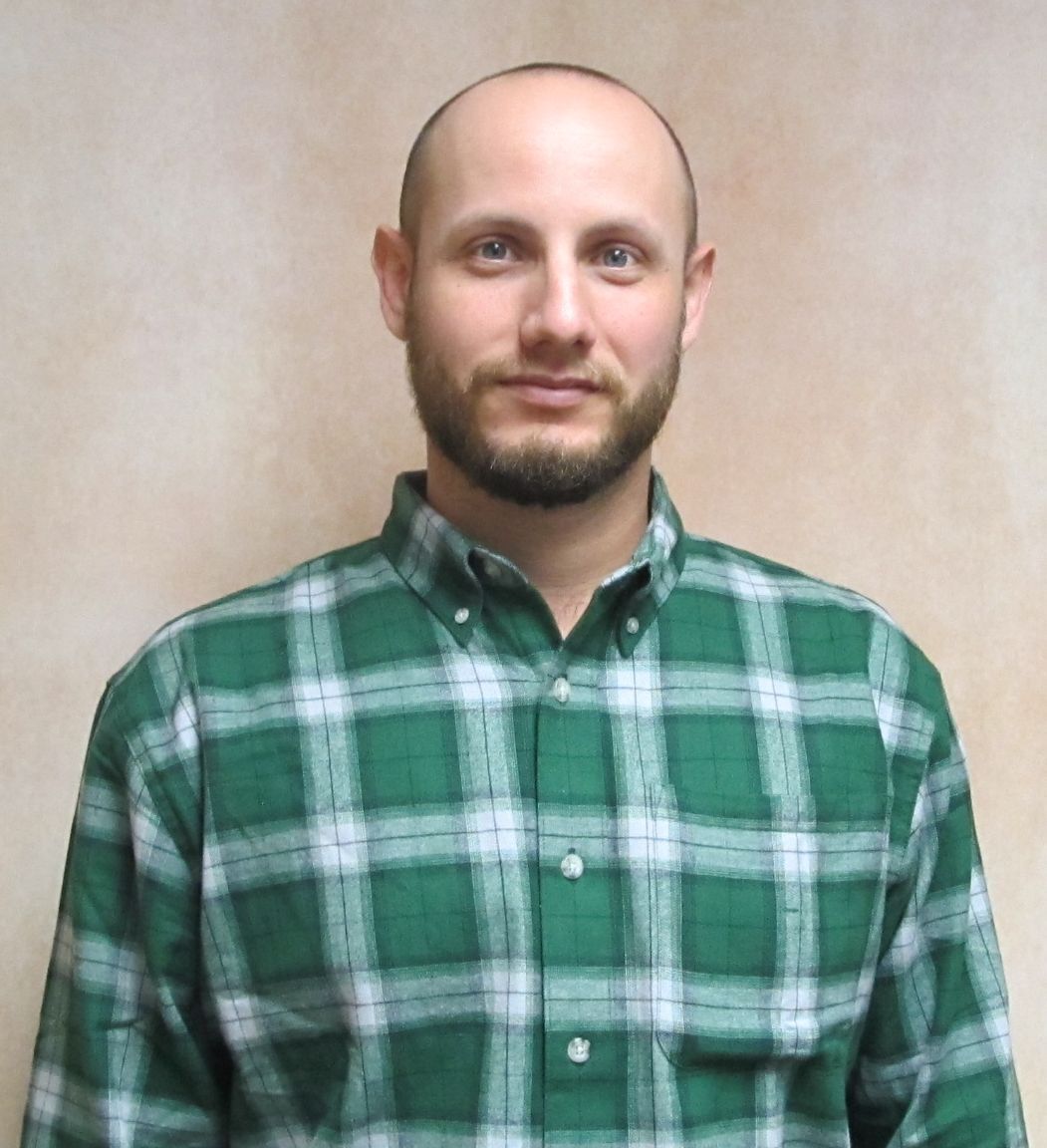 “When we talk about High Plains cotton, we’re inherently talking about short-season production and our No. 1 concern is going to be enhancing earliness,” Byrd said. “Cotton is an indeterminate perennial crop, it’s not going to do what we want it to do all the time, so there’s some management and manipulation of that plant involved.”

Byrd said the High Plains are limited as far as water, heat and time. There is a short window of effective flowering opportunity for cotton, and in order to mitigate that Byrd said producers must pay special attention to variety selection and irrigation strategies.

“When we talk about time of emergence to first flower, we need about 800 heat units for that first flowers,” Byrd explained. “We’re going to hopefully get to first flower sometime in July and that’s really the goal. Then we talk about boll opening to go from a white flower to an open boll with what we hope is mature, high-quality lint. For that, we need about 850 to 900 heat units. The take away is we have a really short window to make a crop so we’ve got to do some things in this time to ensure we can get there.”

The flowering period is the growth state with highest water demand, Byrd said, because the plant is putting on flower, developing fruit and fiber so it needs a lot of water during that five- to seven-week period.

“However, if you look at squaring, that tends to be the most sensitive stage for water stress,” Byrd said. “In other words, we can lose as much or more yield from water stress during the squaring phase as we can during the bloom stage. For us, I’d really put the squaring stage as a very critical three-week period because it’s not only that we are trying to retain that fruit to make harvestable bolls at the end of the year, we’re trying to retain that fruit because we don’t have the time to make up for fruit near the middle and top of the plant like you’ll see in some other places in the belt.”

When it comes to variety selection in the High Plains, early maturity is the top criteria. Additionally, Byrd said vigorous, early season growth with rapid stand and fruit establishment will be the easiest to manage in the High Plains situation.

“A lot of the early season varieties that we have really do fit our environment from that standpoint,” he said. “At the end of the day, there’s a lot of varieties out there, producers should plant multiple varieties, manage pests, understand water and fertility and other inputs, but maximize fruit retention however they can. That’s really the key to being successful from both a production and quality standpoint. There are some challenges that we face in the High Plains and we’re still relatively new to producing this much cotton compared to other parts of the belt and so we’ve got to overcome those struggles, but there’s a lot of benefits that we have in our environment and I think finding ways to take advantage of those benefits is going to be key to sustaining a productive and profitable cotton industry in our region.”

To learn more about Cotton U, visit www.hpj.com/cottonu/.

A soil test is still the best tool for taking the guesswork out of cotton production.