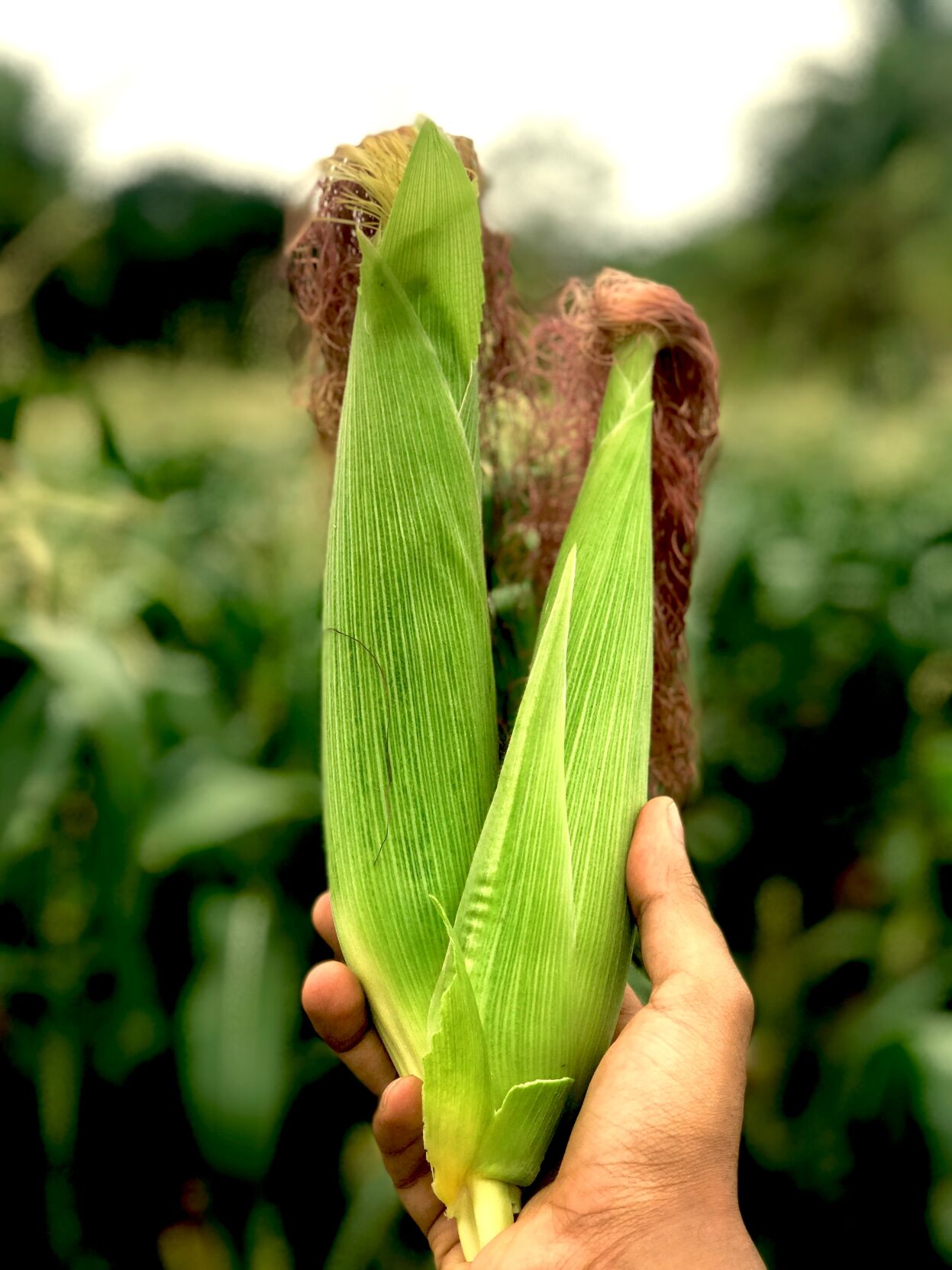 Photo by Ram Iyengar from Pexels. 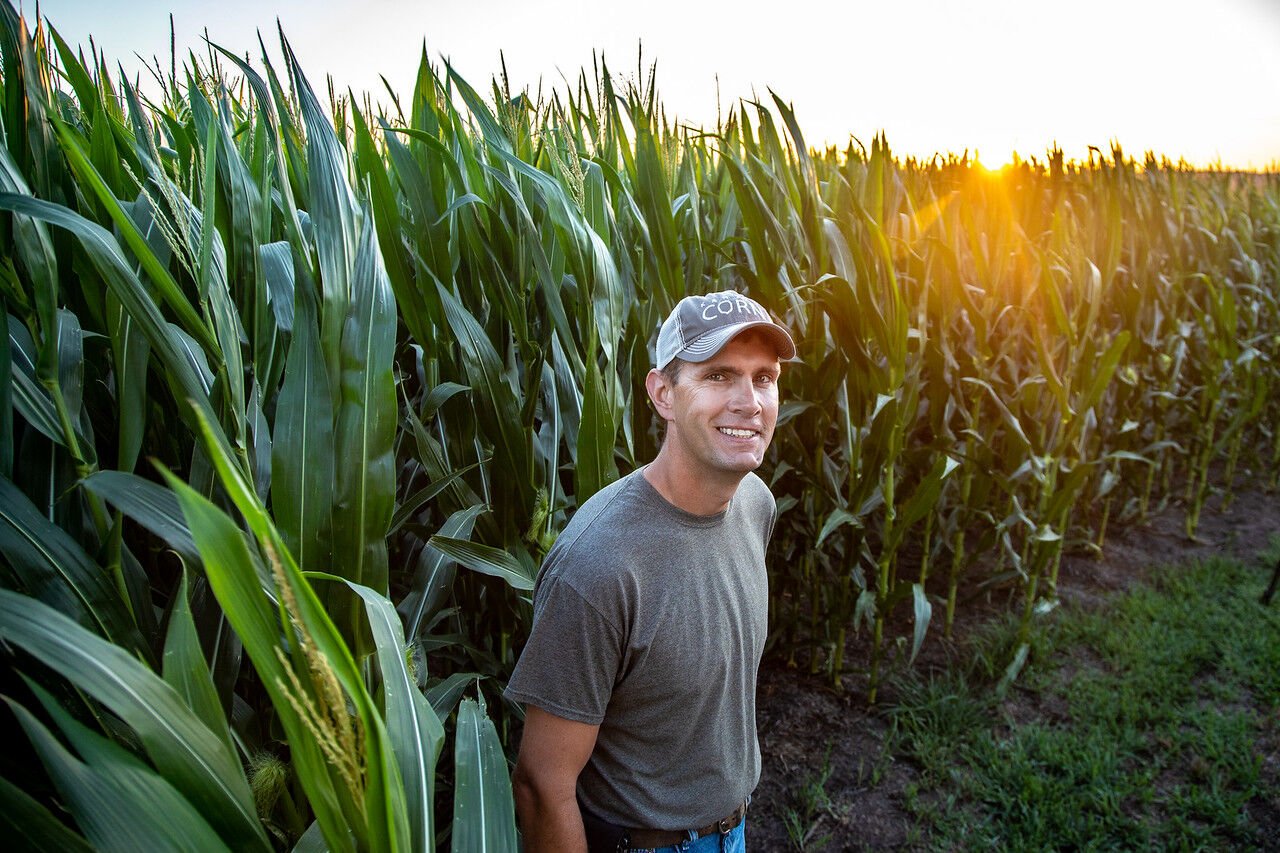 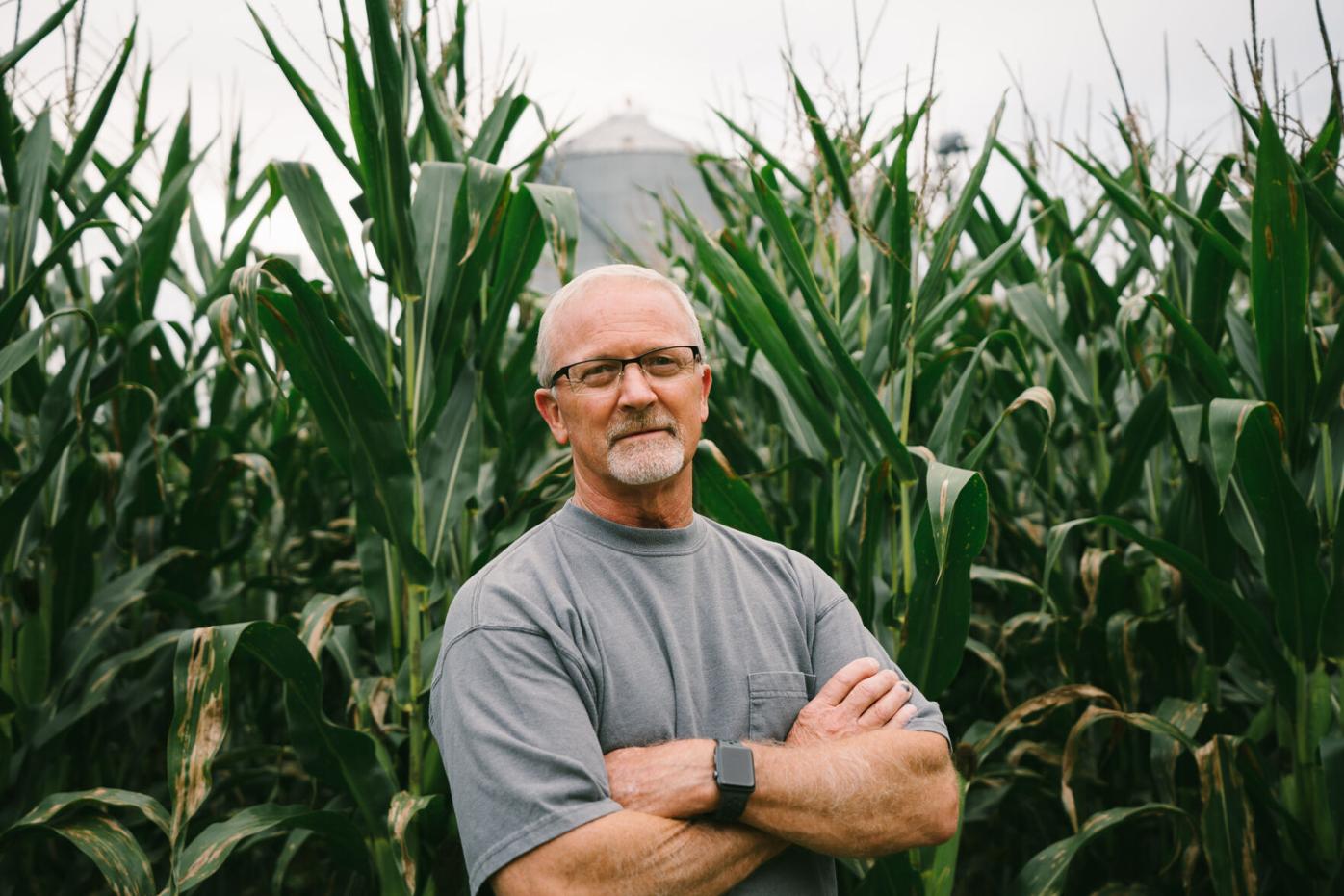 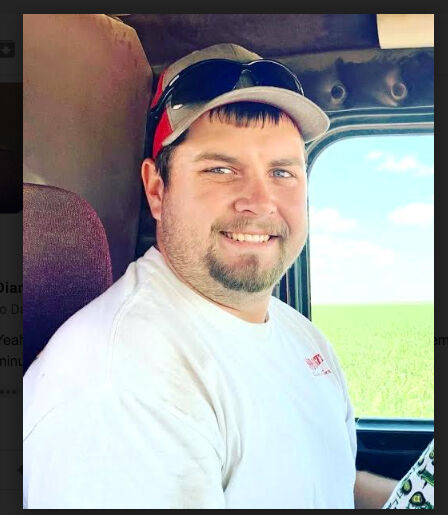 Rather than nap on the laurels of producing the United States’ leading grain, corn proponents have dug deeper into the king of the commodities.

Growers of the plant that pleases the palates of humans, animals and automobiles—side uses vary from paint to plywood and shoe polish—are exploring what’s needed to maintain its perch and enhance sustainability on many fronts.

The National Corn Growers Association’s focus is trained on improving conditions for producers and consumers around the globe.

“It’s really not about dominating any particular marketplace,” said John Linder, president of the NCGA, who farms in central Ohio.

“It’s about providing value on a larger scale, providing choice and sustainably produced products,” he said.

The association embarked on a tripled-tiered examination of corn sustainability some 18 months ago—environmental, economical and social aspects—all closely related to consumers, 97% of whom live outside of U.S. borders, Linder said.

“We asked researchers to help us ID where we were from the past to current, from 1980 to 2015,” Linder said, “We found a very robust story of the desire of this nation’s corn farmers to be good stewards of all of their resources.”

Data collection began in the early 1980s when the agricultural economy was poor, he said, and systems were not as efficient.

“In 1980, not many people paid attention to what I did,” Linder said. “Now, everybody is aware of how corn is produced. Everyone has got their eyes on what we do; economically, environmentally and socially.”

He’s happy to note the corn growers association was out in front on these issues.

The study revealed high marks for corn and its domestic producers. From 1980 to 2015 corn farmers:

• “We are 46% more efficient with our water as a resource,” Linder added.

In short, corn farmers proved they could produce more bushels with fewer resources over 3 1/2 decades.

In addition, the NCGA president said, the commodity group has continued to advocate for producers.

“I think it’s very interesting that having the largest commodity association, which has been a privilege to lead, we have stayed very much in touch, taking pride in making sure we are a grassroots organization, making sure were represent folks appropriately,” Linder said.

The NCGA has decided to up its game even more with some lofty goals.

Building on previous achievements, U.S. corn growers are committed to pushing their sustainability achievement by 2030 to:

• Further reduce soil erosion by 13%, more adoption toward cultivation practices, and the implementation of innovation.

• Increase irrigation water use efficiency by another 15% by putting irrigation technologies and other ideas to work.

• Increase energy use efficiency by another 13% through the efficient use of fertilizers, as well as more efficient equipment that utilizes electricity, as well as liquid fuels, Linder said.

• Reduce greenhouse gas emissions by another 13%. “That ties so closely to not only energy use efficiency, but also cultivation practices,” Linder said, “while putting less carbon into the atmosphere.”

The goal is to help future generations “be relevant and successful for years to come,” he said.

Academia is onboard as well.

“We’re trying to increase yield and maximize the efficiency of inputs,” he said, “maximize the conversion of nitrogen and each unit of fertilizer into yield.”

One research bull’s-eye is on genetics, Ciampitti said, collaborating with industry to develop more efficient corn through nitrogen use.

“The second approach is management. What are the best approaches?” he said. “We want to maximize the use of nitrogen by the crop. Put a little on at planting, more when there are six leaves and still more when the plant has 10 to 12 leaves.”

“If you want 150 bushels, your application rate is lower. If you want 300 bushels, then you want to start increasing your fertilization,” Ciampitti said.

Genetics have improved drought tolerance, he said, particularly for semi-arid regions such as western Kansas.

“The main point is (those varieties) produce the same yield with less water,” he said.

“Many farmers are doing no-till, which is very helpful for water use,” Ciampitti said.

Plant density—the number of plants per acre and what they produce—has improved.

“We have increased tolerance. More plants can produce more,” Ciampitti said. “We have farmers becoming really good at being precise. They are well educated.”

There are fewer farmers producing on the same number of total acres, he said, and they are enlisting more technology.

“Farmers want to compete and learn how to improve by having yield contests,” he said. “We have changes to discuss a lot.”

Corn growers have wish lists as well, as they pursue sustainability.

“I’d like some consistency across the board, from year to year,” said Lowell Neitzel, as Kansas Corn member who farms near Lawrence, Kansas.

“We’re gearing up to have a tremendous growing season this year, as far and yields and prices,” he said, “but we’re already hearing some horror stories about inputs coming into the winter and the next growing season. With the ebb and flow, it’s hard for this to pencil out.”

“It would be better if corn was cheaper to raise. The genetics are pretty good, but we get gouged on the fertilizer every year,” Deaver said.

On efforts to remain relevant to natural changes, Neitzel would like scientists to stay ahead.

“I just want them to keep improving the genetics of the seed we’re buying every year,” he said. “With farming practices, it’s amazing to look back and see how far we’ve come and adapted to the changes we need to make and stay sustainable.”

Farming at nearly 3,000 feet above sea level, where rainfall is roughly of half of what eastern Kansas receives, Deaver pays close attention to moisture needs. Drought tolerance is a big need in the western third of Kansas.

“If we could just raise corn cheaper and use less water, it would be a decent deal,” he said. “This is the first year I’ve done dryland corn. We got lucky with 10 inches of rain in May. The first time we fired up wells were in June. So far, it looks good—I can’t wait to get a combine out in it.”

“As a family man first, I worry about my kids and what kind of future we’re leaving them. I’m just trying to look out and make sure they have a good situation to come back to or have a good environment for the human race to endure,” he said. “We’re just out there trying to make a living. We’re not out to toot our own horns.”

The NCGA endeavors to ensure a future, Linder said, holding on to proven processes and adapted newer methods. They’re constantly changing and improving.

“We’re blessed to live in a nation that has the most abundant, safest and sustainably produced food chain in the world,” he said, “and corn is a critical product for the base of that chain.”