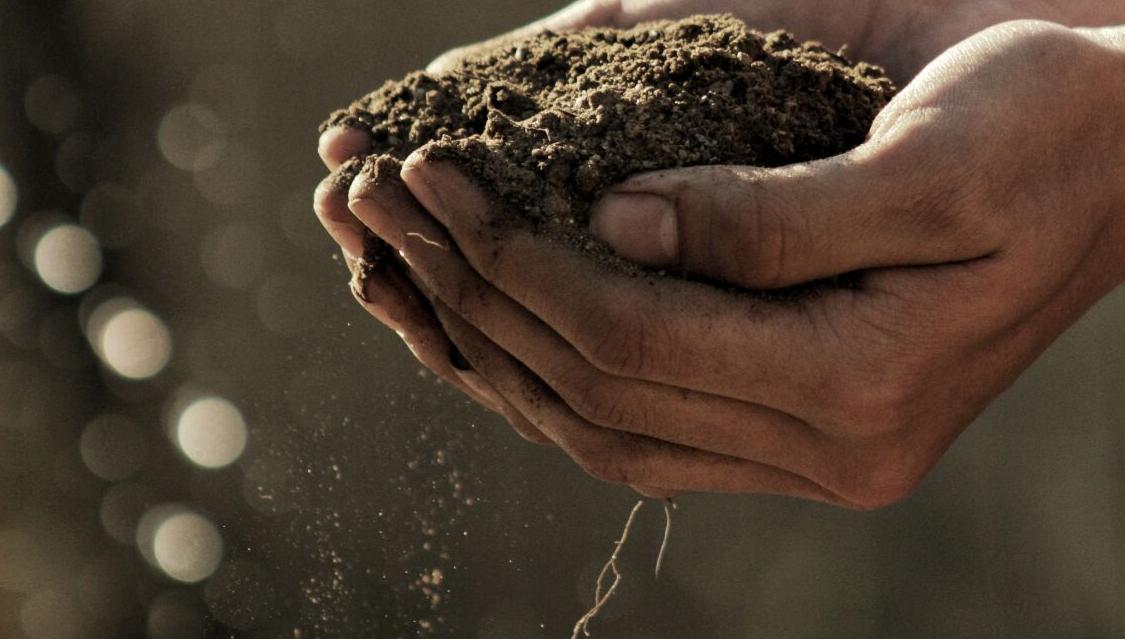 Photo by Gabriel Jimenez on Unsplash. 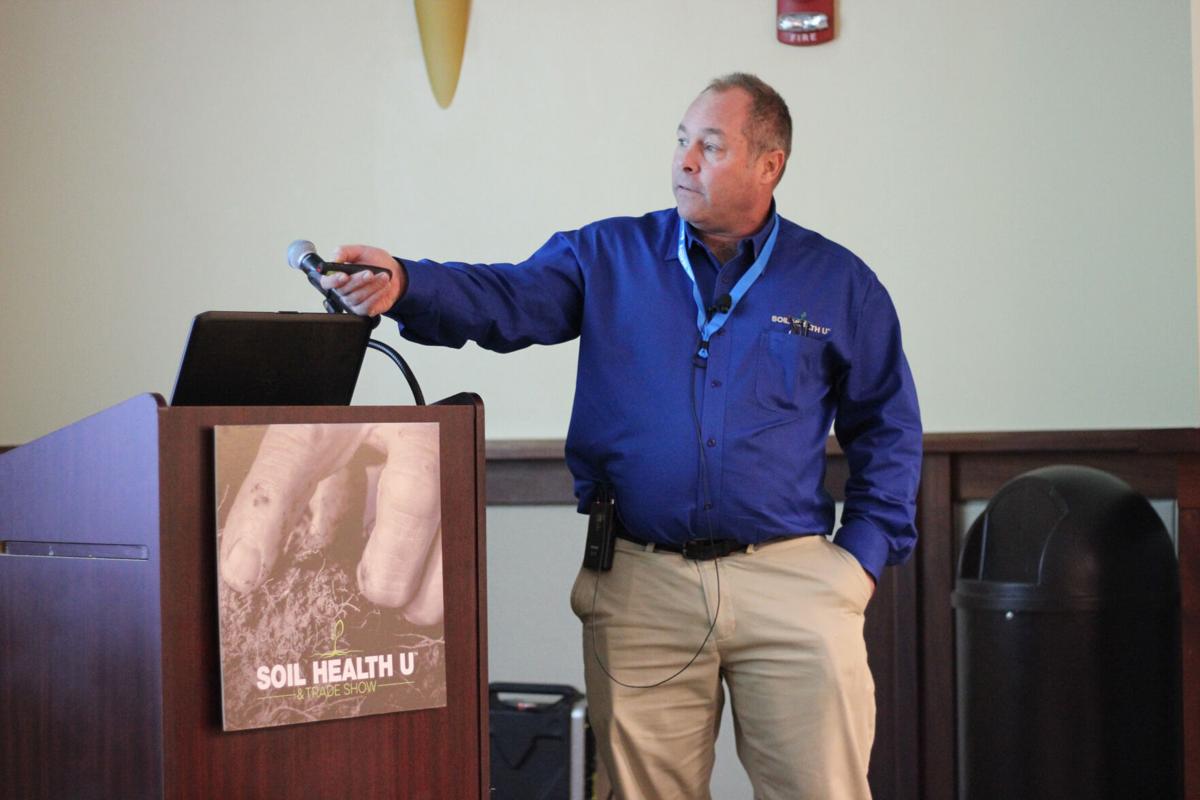 Dale Strickler is an agronomist for Green Cover Seed. He discussed the premise of the carbon cycle and what every producer needs to know in order to cycle more carbon into their soil. (Journal photo by Lacey Newlin.)

The topics of carbon and the environment have not always been met with positive responses from the agriculture community. However, there is no dispute carbon plays a major role in soil health, and finding ways to add more carbon should be a nonpartisan issue.

The carbon cycle is a balancing act nature juggles every day when carbon dioxide comes into the atmosphere and leaves by way of the soil and plant material for photosynthesis. Nature is just one big carbon-recycling machine. When too much carbon stays in the atmosphere and not enough of it is received by the soil, problems arise.

“Carbon is one of the greenhouse gases and as it goes up in the atmosphere, it holds more heat,” Strickler said. “We receive heat in the form of solar radiation every day and it leaves every day. Throughout history, the amount leaving has balanced the amount coming in. The theory of global warming is when that balance shifts even slightly, our temperature goes up.”

Strickler said there are two ways to look at carbon imbalance: the environmental side as far as emissions, pollution and fossil fuel versus the soil health side of the issue where farmers can work to deposit more carbon into their soils and increase profits while regenerating their fields.

“I see a tremendous world of potential in taking carbon out of the atmosphere and putting it into soil,” Strickler said. “There should be 100% universal agreement that we have too little carbon in our soil around the world.”

Strickler said tillage systems and fallow are the main reasons farmers lose carbon in their soil. Restoring carbon to the soil can mean major benefits for the soil as well as a farmer’s bottom line.

“As you increase soil organic matter, you improve aggregate stability and soil structure,” Strickler said. “Not only will rain absorb more into the soil, but so will oxygen.”

For roots to grow in the soil, there must be at least 10% soil oxygen, he said. The atmosphere holds 21% oxygen and as it goes into the soil, microbes and other organisms use it up. If the soil oxygen dips below 10%, the roots will stop.

“Each additional foot of root depth can give you as much as two additional inches of water holding capacity,” Strickler said.

To put that into perspective, when growing corn, that means the crop will yield another 21 bushels of corn. Expanding root depth also leads to roots holding more water, and for sandy soil, this is gold. Strickler said each additional 1% rise in organic matter adds almost one inch in water holding capacity in your soil, adding up to about 25,000 gallons of water.

“You can improve the planet and fill your pocketbook at the same time,” Strickler said.

To learn more about Soil Health U, visit www.soilhealthu.net.