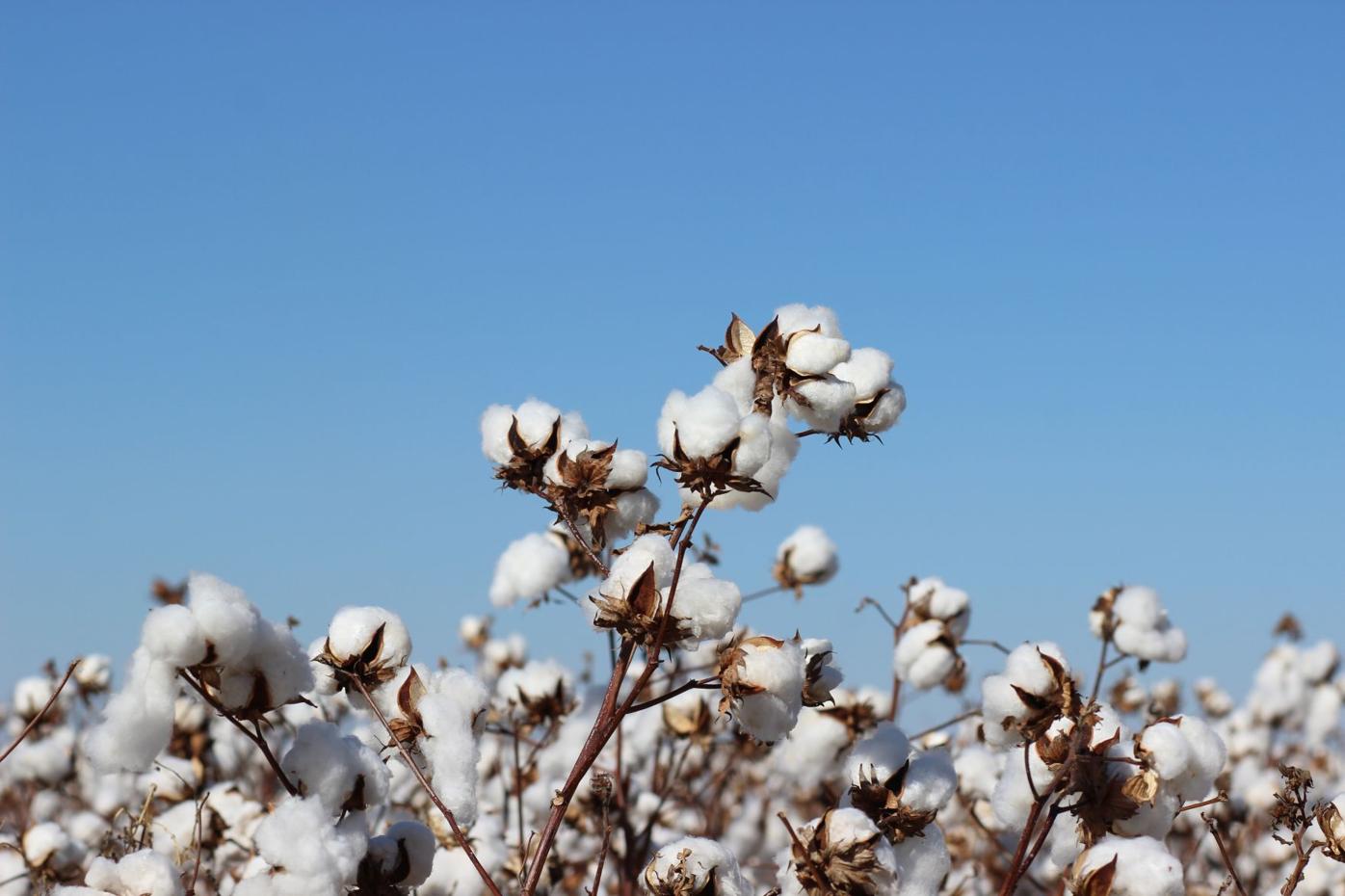 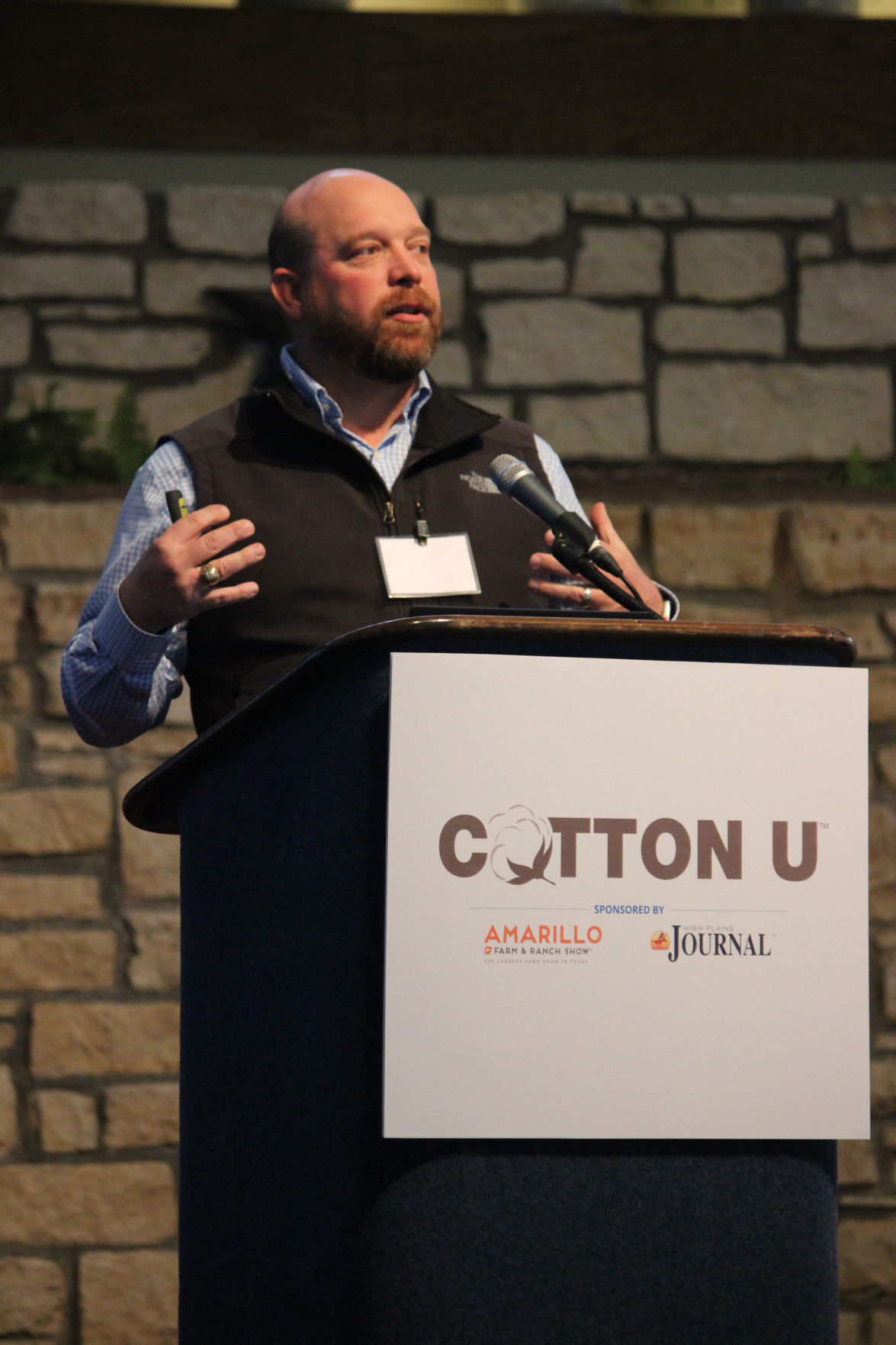 The words soil health have been buzzing around agriculture events, at the center of new initiatives and inspiring agriculturists to use effective tools to restore soil nutrients, retain moisture and increase productivity of land. Jeff Miller of ForeFront Agronomy spoke at the High Plains Journal–sponsored Cotton U event in Amarillo, Texas, about irrigation for profitability as well as soil health. Miller consults with the Texas Alliance for Water Conservation and its grower cooperators by conducting practical water-saving research.

“Broken down, soil health is the capacity of the soil to function as a vital living ecosystem that sustains plants, animals and us,” Miller said.

Miller named the main principles for soil health: minimizing disturbances by reducing the amount of tillage; maximizing soil cover to protect it from the elements, which helps it soak up water and build up nutrients; maximize diversity, with the use of crop rotations and cover crops; and maximize the presence of living roots, which gives plants access to important nutrients out of the ground.

“No-till is not necessarily about the lack of tillage, but about managing that water, soil structure, soil biology and carbon components to build a healthier and more resilient soil as well as plants,” Miller explained.

Additionally, Miller says there is no real benefit to tillage in the long-term. As far as evaporation, producers need to be focused on soaking up every precious drop of rain.

“In the southern Plains, we’ve got one of the highest evaporation rates in the U.S. at 95 to 105 inches of pan evaporation per year,” Miller said. “In the northern Midwest, its half of that.”

Miller says the solution is to cover the soil to reduce evaporation. Additionally, he says to take into account the soil type and how the soil will capture rain.

Millers said one thing that we do not always consider—and is sometimes thought of as con from a no-till standpoint—is buffering soil temperature.

“Microbes and water all work from an optimum temperature range and if we’re outside of those parameters, we’re not being as efficient with the system that we’ve been given,” he said. “We can reduce our evaporation rates by a couple inches and most importantly capture moisture, whether it’s a tenth of an inch or 2 inches, and put it in the ground where we can actually extract it back out with roots.”

Millers says ultimately, when producers start selecting cover crops, the most important factors are to make sure they are cost effective, available and that they are adapted to our climate. He says some of his favorite cover crops over the last three to five years from the summer mix have been millets and sudan grasses.

“They provide a nice biomass, which is going to winter kill, so we’re not wasting a bunch of that that precious moisture that we got in the winter months and we’re able to protect the soil,” Miller said.

Miller says legumes are also a good choice to add in because they add diversity and can help retain some nitrogen that will be available for the next season. He says cowpeas, mung beans and sunn hemp have also been successful and he has really good luck with radishes, which dig deep into the soil and pull nutrients back up to the surface like phosphorous and potassium.