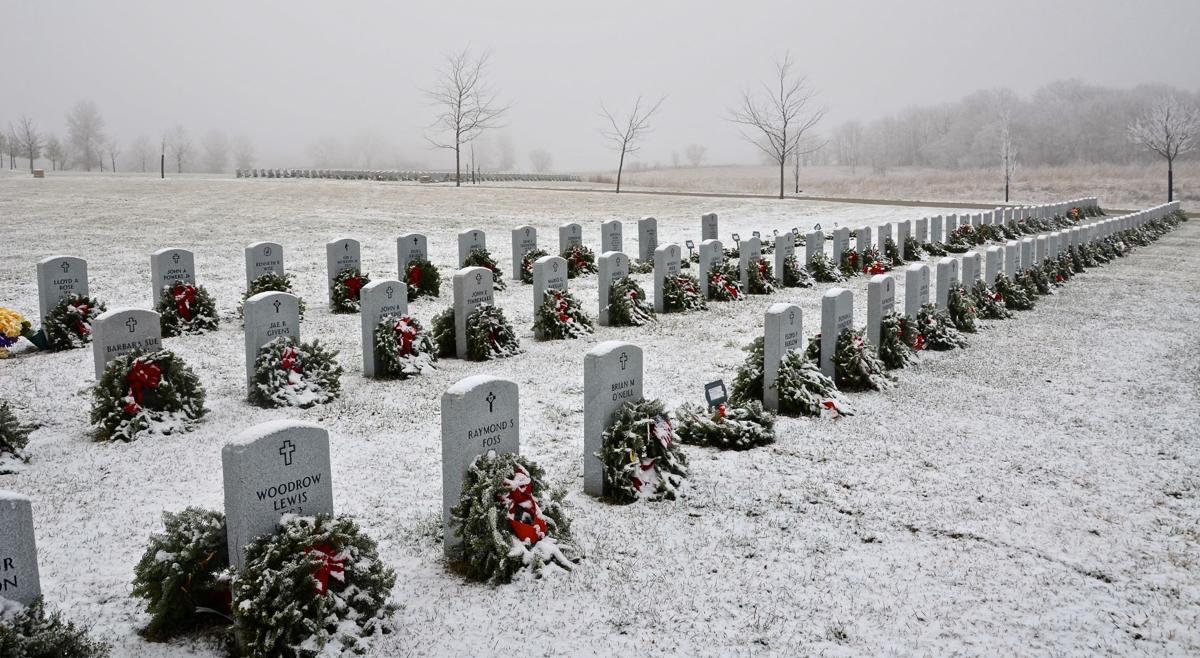 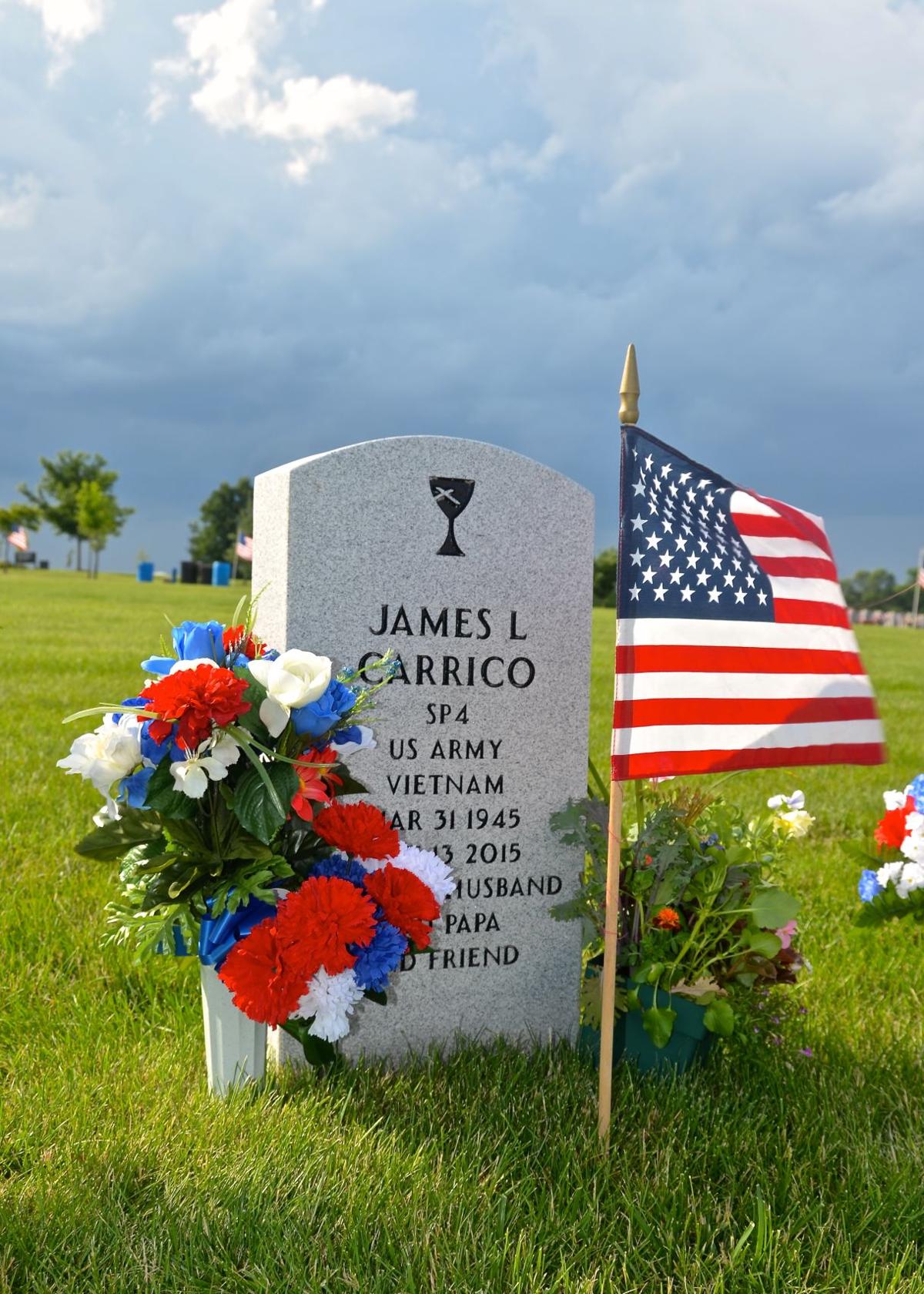 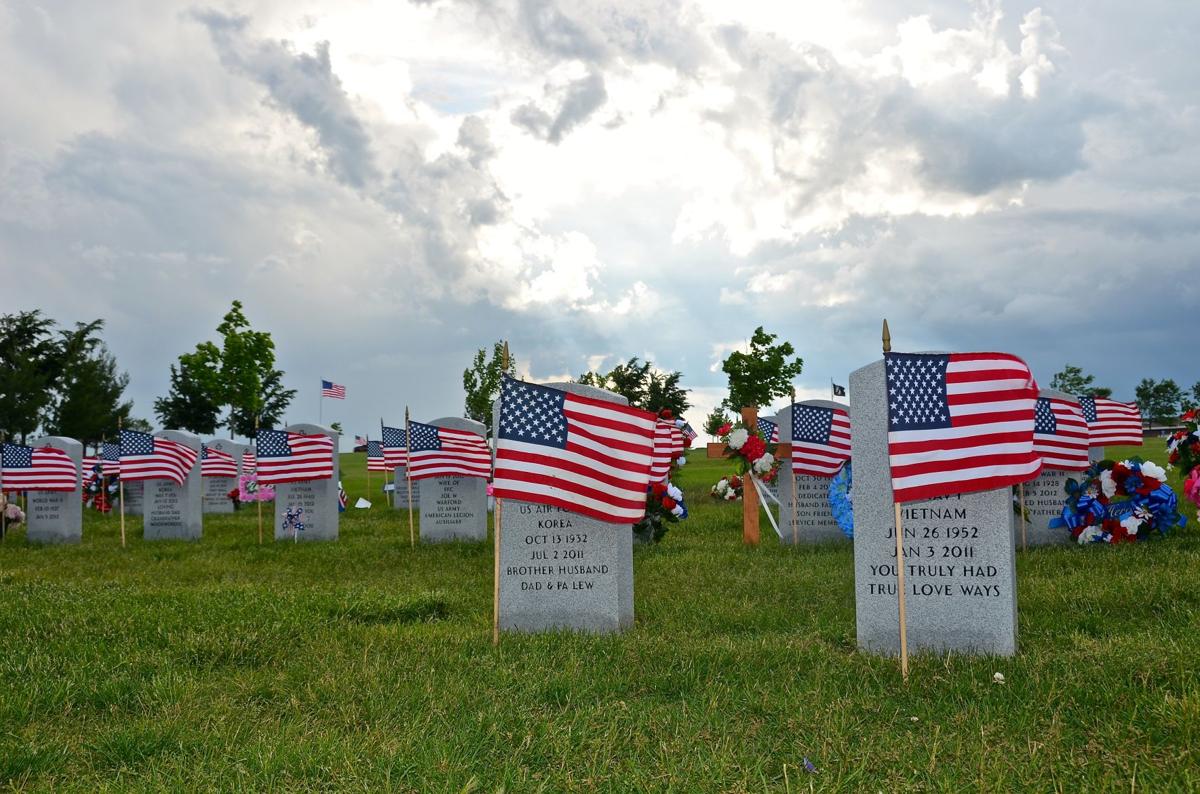 Every day I am thankful for my freedoms. Each year, the elementary school my kids have attended holds a Veteran's Day program and each year it is my favorite music program. We are blessed with a wonderful teacher who loves her job and loves teaching the kids about music.

This year is the last year for my youngest to be involved in the program. I'm sad because it's always so enjoyable for the students to honor the Veterans. The fifth grade class wrote essays about what a Veteran means to them. Klayton read his at the program:

What a Veteran means to me

A veteran is a smart and loyal person. Their job is to protect the United States and the people who live here.

It makes me proud of what they did for our country. They served during wars that were important to the United States’ freedom and helped people around the world. Thankfully, they all returned to our family after they served. Other soldiers weren’t as lucky.

Another close friend of mine was a nurse in the Navy on Guam during the Vietnam War. She took care of many wounded soldiers and saw a lot of hurt people. She is still a very caring lady and always made sure my sister and I were taken care of when we were at her ranch.

Last year, my great-uncle Jim passed away and was buried at the Iowa Veteran’s Cemetery near Van Meter. It was amazing to see how the cemetery honors the soldiers. The Freedom Riders led the way to the cemetery from the church. The 21-gun salute and playing of Taps made me have chills and be proud of my uncle Jim and all of my family members and others who have served. God Bless America.

If you know a Veteran or see one, be sure to thank them for what they do for the United States of America. Freedoms don't come free.