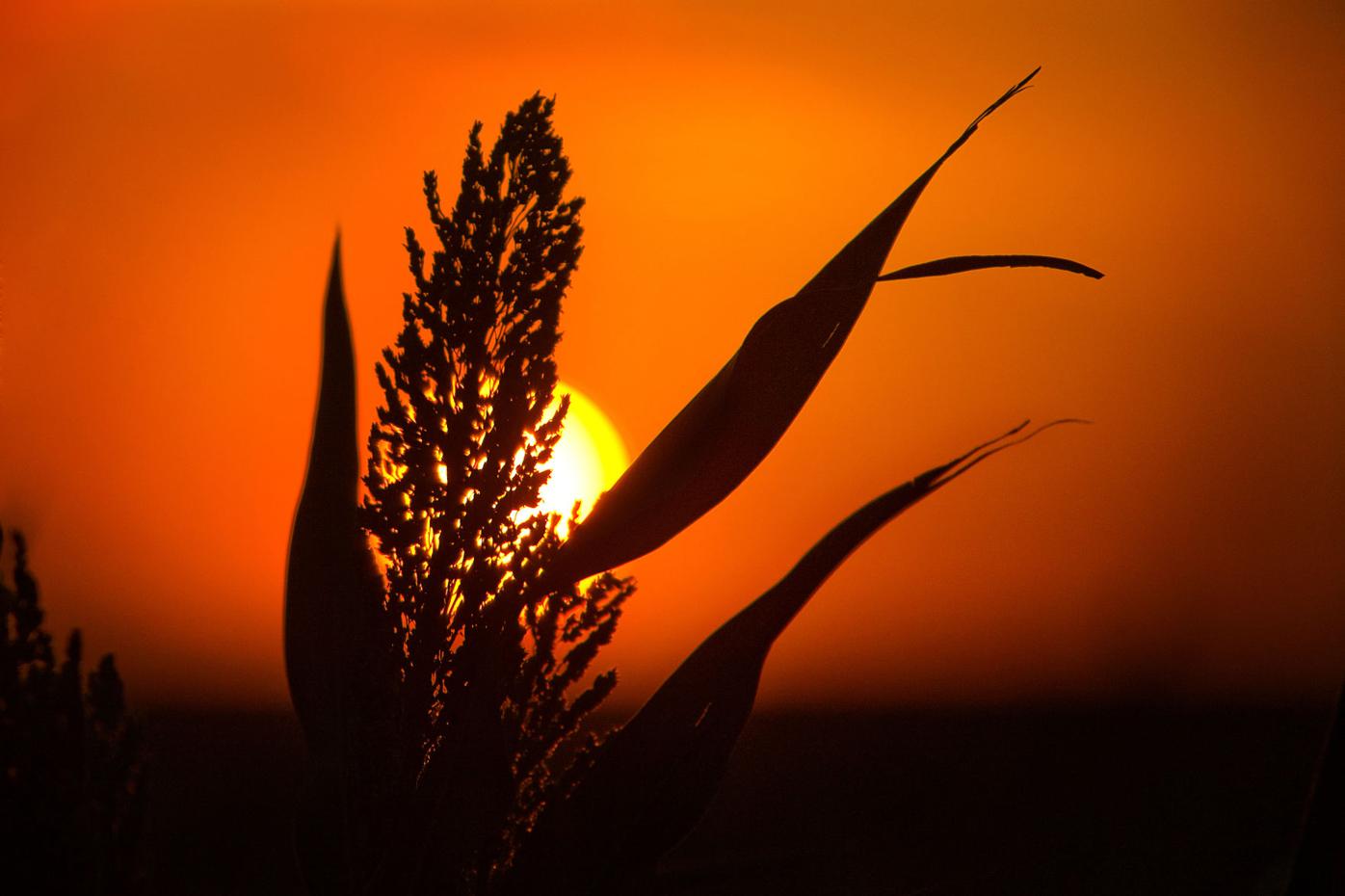 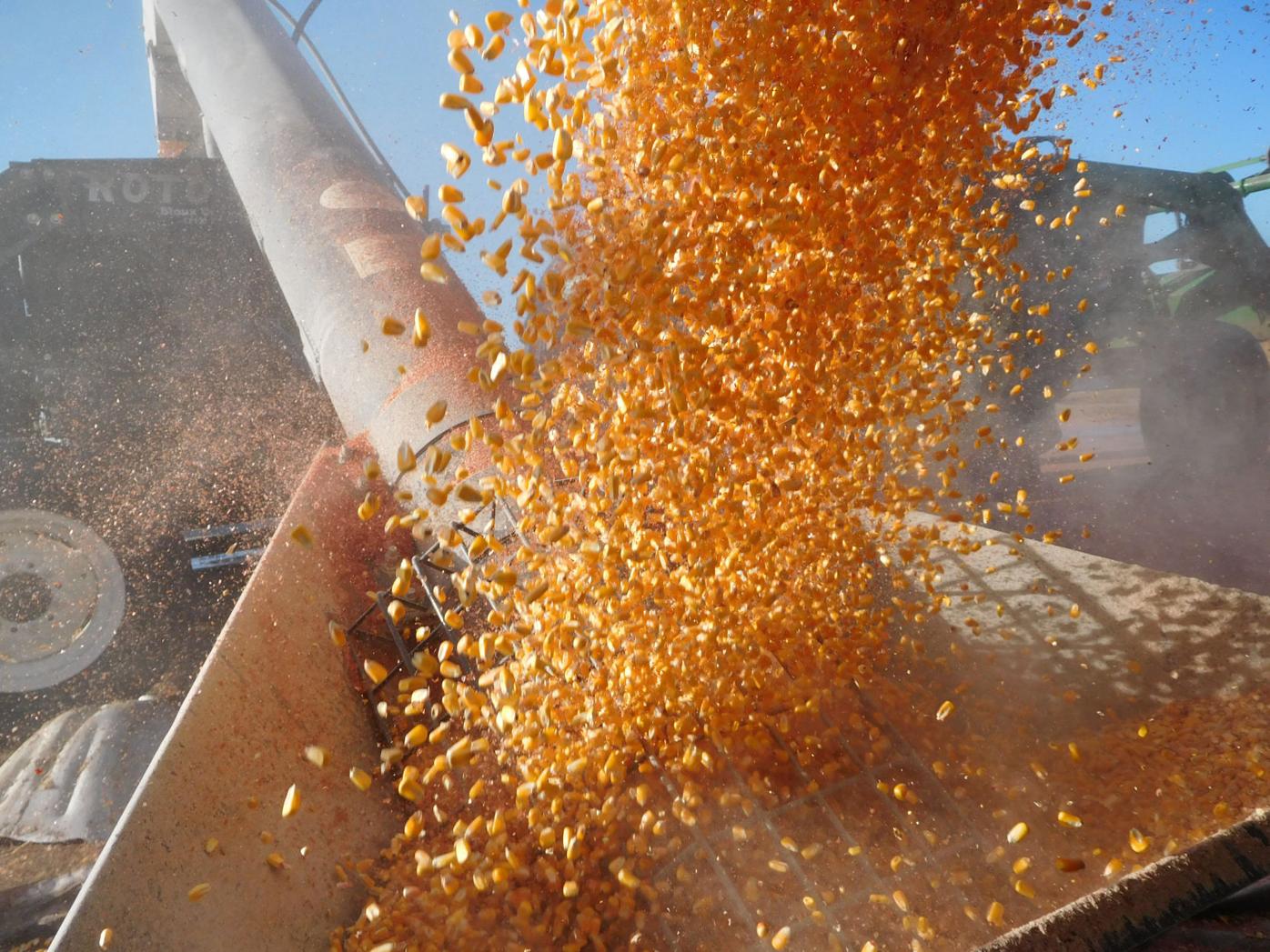 The fall harvest is in the bins for a southwest Nebraska producer who readily says when she headed into spring planting she knew it was going to be one with ups and downs.

Tracy Zink is from Indianola near McCook and operates a diversified grain operation. “All in all harvest went smooth. Once it is done you can go back and say that was not so bad.”

Glitches with Mother Nature were some of challenges, she said. Some growers experienced big downpours while her operation mostly had small rains. She tried to watch the forecast and tried not to go back into the fields before they were ready.

Typically her farm has 700 acres of irrigated ground. Zink’s overall corn acreage is about 1,500 acres, and the remaining mix is 300 to 400 acres each of soybeans, sorghum and wheat.

“The wind was a kicker this year. We didn’t lose any of the milo. It was as strong as soldiers but some of our corn varieties fell. But we were able to get it and get it picked. In years past when it goes down this time of year you might harvest one direction to keep the ears on. This year we slowed down a little bit and the ears stayed on. Every now and then I’d look down at the head and I thought of my derecho friends and I did not complain.”

A year ago, Iowa was hit hard with a derecho in August and those who were in the path lost their entire corn crop.

Zink’s yields did vary. One soybean field achieved 90 bushels an acre while another with a short pivot irrigation yielded 65 bushels per acre.

“Our irrigated corn was a positive. We could see a 10-bushel yield increase in several fields with pivots,” she said.

As the combine went through the field, Zink noticed that water distribution from the irrigation will need addressed to improve efficiency. Dryland corn felt the impact of spotty rains and heat.

Zink uses sorghum in the last year before summer fallow because it makes a good cover crop and it can be planted on the farm’s toughest acres. She projects a yield of 90 bushels per acre, which is profitable.

The best fields were on wheat stubble and they hit 130 bushels per acre, she said.

The sorghum harvest was mostly smooth as the heads were even so they did not have to go deep on the plant, but there were problems with the crop drying down.

“It was a lot later in the scope of what the maturity should have been because of growing degree days but we had to do some experimentation with weed control,” Zink said, adding that may have led to some delays, too.

She also likes to plant sorghum earlier in the season and her operation has two planters to be able accommodate spring planting needs. “As soon as the soil is warm enough I get the milo in and the second it looks ready I get it out.”

Many hours are spent scouting and maintaining the mix of spring-planted crops, she said.

“For the most part we thought we’d have some flare-ups with insects. It was a perfect scenario for the aphids but thankfully it didn’t pan out.”

Agronomists rightly warned many corn growers about the potential for rootworms but she considered herself fortunate because her corn crop did not have them.

“We spray fungicide when needed. When water is your limiting element there is only a certain yield you can shoot for,” Zink said and quipped, “I’d rather have my books green than my yields if it comes down to it.”

She looks for ways to experiment with varieties and crop practices that can also boost the bottom line.

As for 2022, Zink is more than a month into planning her input and marketing strategies. She has started to purchase some inputs and will try to do some fall fertilizer applications, which is a change in strategy, but it will allow her to treat the soil when the supply is more available and the price is not as high as some analysts are projecting if she waits to do it all in 2022.

Zink does not think there is much crop carryover as what is projected and that plays into her marketing strategy.

The southwest Nebraska operator also has concerns about other factors changing some of the historical benchmarks.

Zink is projecting much higher diesel fuel and expenses and she may consider adding soybean acres to reduce some of those costs.