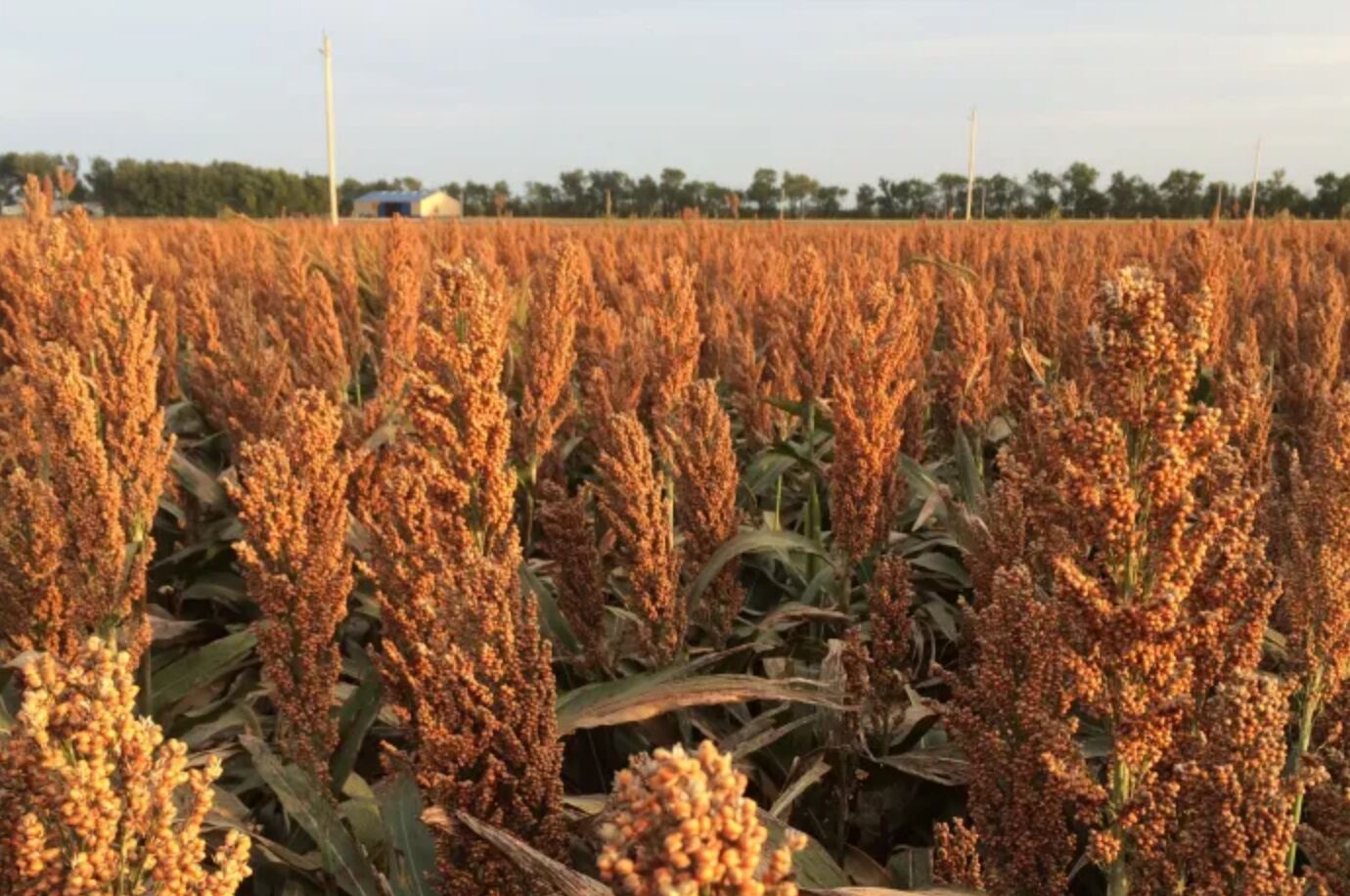 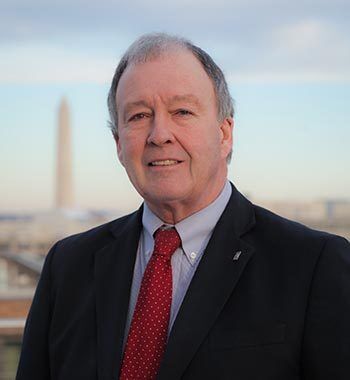 Needing timely rains and having drought concerns are always on the minds of High Plains grains producers and this year is no exception.

“Right now we are starting to close on the end of soybean harvest and the milo is ready,” said Kent Winter, a Mount Hope, Kansas, farmer on Oct. 25. “We are focusing on soybeans. We are trying to get ahead of a forecasted storm Tuesday night (Oct. 26).”

The philosophy is to minimize shattering in soybeans that could result from severe weather, and the sorghum is in better condition to handle that stress.

Winter is president of the Kansas Grain Sorghum Producers Association and he said drought was a persistent concern on his farm this year.

“We were at the end of our rope with moisture this summer on three different times and we were able to snag rain at the right time and we feel we were extremely blessed.”

Dryland soybeans have been extremely variable in production even with fields that are within 5 to 7 miles of each other because of the timing of rains. Winter has seen soybean yields range from the 50 to 60 bushels per acre and some even touching into the 70s. Any yield over 35 to 40 bushels per acre on his dryland fields is considered a good crop.

“I strive to aim low on my projections, particularly when the moisture gets dicey,” he said.

All of this comes after the corn has been picked and wheat was planted, and the diversified farmer likes the fact that new crop wheat is being contracted at $7 a bushel.

“The risk reward ratio is good for double cropping with wheat,” Winter said, but there are always variables including time management. “At the same time my calendar is screaming. There just doesn’t seem to be enough time in the day. It sure is different from June 21 when a week after we cut the wheat and then planted soybeans and sorghum.”

That’s when the weather stress hit as rain was limited and heat was plentiful during the growing season, Winter said. An important rain fell in recent weeks and while it delayed some fieldwork it gave him more confidence about the fall crop’s potential and optimism for 2022.

Winter generally plants about 400 to 500 acres of sorghum each year. He likes to have a balance of corn, soybeans and sorghum in his fall crops. While this year is setting up profitably as he flips the calendar, Winter has concerns like other producers about future input costs. He and the other producers are going to be studying input costs, particularly seed costs, fertilizer and fuel as they plan for 2022.

“A lot of guys are scratching their heads over inputs,” Winter said. “Nitrogen is exploding. I know the natural gas situation is probably what is driving it. Beginning with the big chill we all experienced last February the natural gas that was planned to go for anhydrous ammonia was instead sold for energy contracts.”

Natural gas costs are up globally, too, he said.

“This is going to drive the decisions on what we do, including top-dressing wheat. If it looks good we’ll top dress,” Winter said, because the wheat market is expected to be favorable.

Fertilizer expenses for the 2022 corn and sorghum crop may mean a switch to more soybean acres but in his case dryland production also carries risk because drought reduces yields.

Winter said he likely will continue a mix of one-third corn, one-third soybeans and one-third sorghum. “I may stay with that ratio and leave myself some latitude depending on costs.”

Other concerns include availability of machinery parts and glyphosate herbicide, which is expected to be much higher in 2022.

Years of production have led him to draw a similar comparison from past experiences, “with high crop prices you will also see the correlation of high input costs.”

Farmers, he says, want to be optimistic. Higher diesel prices and other factors like the extended John Deere strike provide angst for producers.

“This year, if we can keep getting out parts so we can get our crops out that will be big,” he said.

In talking to a local machinery dealer the new and used inventory is practically gone, Winter said. For farmers and ranchers and agribusinesses it means management will be a focal point for operations heading into 2022.

“Steel prices are going up and have already been going up whether it is for machinery or building construction,” he said, adding he has a square baler and the wire used to tie the bales is already $110 a box, which is double what it was a couple of years ago and he expects that cost to continue go much higher. “Guys are stocking up as best they can in expectation of much higher expenses next year.”

There are also many policy changes proposed by President Joe Biden and his administration. Many farmers and ranchers are still trying to figure out how it may impact their operations. Even so, Winter continues to have a positive outlook and that is the theme he has found with other producers.

“We are grateful for crop prices and that keeps our optimism up,” he said. “Getting moisture at the right time even though we’ve been putting in long nights is a blessing. Moisture is what drives the tractor for us guys in Kansas.”