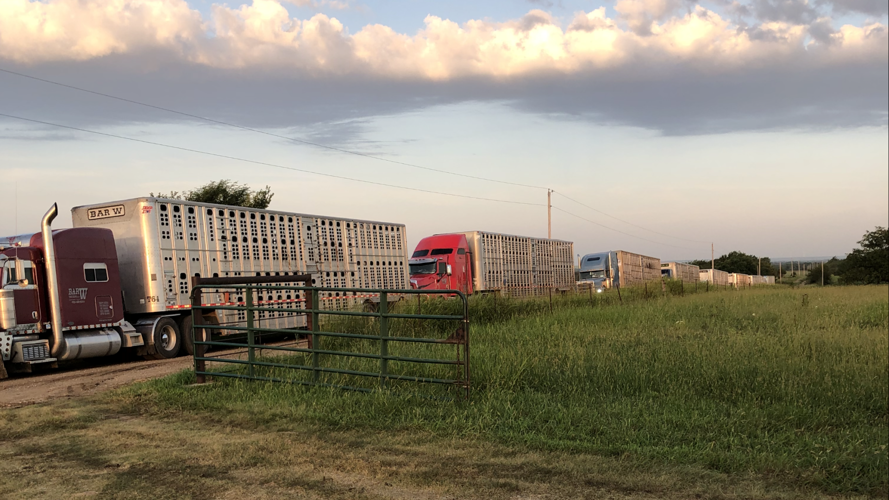 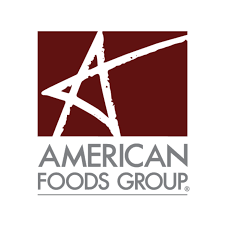 The cattle industry received a shot in the arm when a Green Bay, Wisconsin-based company recently announced it had chosen Warren County, Missouri, to be the site for a beef processing plant.

Once opened in three years, the American Foods Group plant will harvest about 2,400 head of cattle a day at its site near Archer Road and Veterans Memorial Parkway in eastern Missouri. The total investment could be potentially as high as $450 million, according to a company spokeswoman. The plant will be about 500,000-square feet.

“We have been impressed by Warren County and the potential opportunity to become a part of that community,” said AFG Executive Vice President Jim Rathke in a news release. “The process will take some time, but we feel very good about what we have seen in Warren County, Missouri.”

“This is a great, community-focused company that would create more than 1,300 new jobs for our region at a wage that is above the Warren County average,” said Steve Etcher, business development director of the GWCEDC.

“American Goods Group is a phenomenal, family-owned, United States-based company that is highly respected throughout the animal industry and in the communities where they live and work. The company is committed to being a good neighbor,” said Warren County Presiding Commissioner Joe Gildehaus, added his appreciation to the GWCEDC for leading the project and also for the work of the Greater St. Louis Inc., Missouri Partnership and the Missouri Department of Economic Development as the project moved forward.

Missouri Cattlemen’s Association’s Executive Vice President Mike Deering expressed his appreciation and said American Foods Group has a long history in the beef business and is familiar with the state’s livestock industry.

“This family knows the quality of cattle produced in this state by more than 50,000 farm and ranch families,” he said. “AFG has long purchased cattle in this state for their other processing plants and having a company like this in Missouri will undoubtedly help producers here and in surrounding states. The plant is expected to process both cows and fat cattle.”

Missouri Gov. Mike Parson praised the decision. “Missouri is able to compete for projects of this magnitude because of our strong agriculture community and business-friendly economy. As a third-generation farmer and cattleman myself, I know how beneficial having a company like American Foods Group in Warren County will be for Missouri farmers and consumers. We are excited that Missouri is the planned location and remain committed to supporting the company as this project continues to develop in our state.”

Missouri’s agricultural director Chris Chinn liked American Foods Group commitment to agriculture and Warren County. “This project would offer an important additional market for our producers and add value to Missouri farms and ranches. All sectors of agriculture will benefit from this important addition to our state.”

The company intends to make a final decision on the project by spring 2022 and be fully operational at the new location by the end of 2024. Warren County and the state of Missouri will be evaluating potential partnership strategies that would help facilitate the location the facility, the company spokeswoman said when asked if there was any tax exemptions were sought.

American Foods Group is owned by Rosen’s Diversified Inc., which was founded in 1946 by Elmer Rosen and Ludwig Rosen, according to the company’s website, AmericanFoodsGroup.com. The Rosens began buying livestock in rural areas and hauling them to St. Paul, Minnesota; Omaha, Nebraska; and Sioux City, Iowa; and other sites. In the late 1950s, they began selling feed, fertilizer and chemicals to farmers. They entered the “AG chemical” business at the right time and grew along with it. In 1974, the Rosen brothers again expanded by purchasing a packing facility in Long Prairie, Minnesota, which marked the company’s entrance into the beef-processing industry. Thereafter was the purchase of the beef processor, American Foods Group and the trucking line, America’s Service Line. Rosen’s Diversified has grown into a vertically integrated family of companies that provides products from the farm to the table.