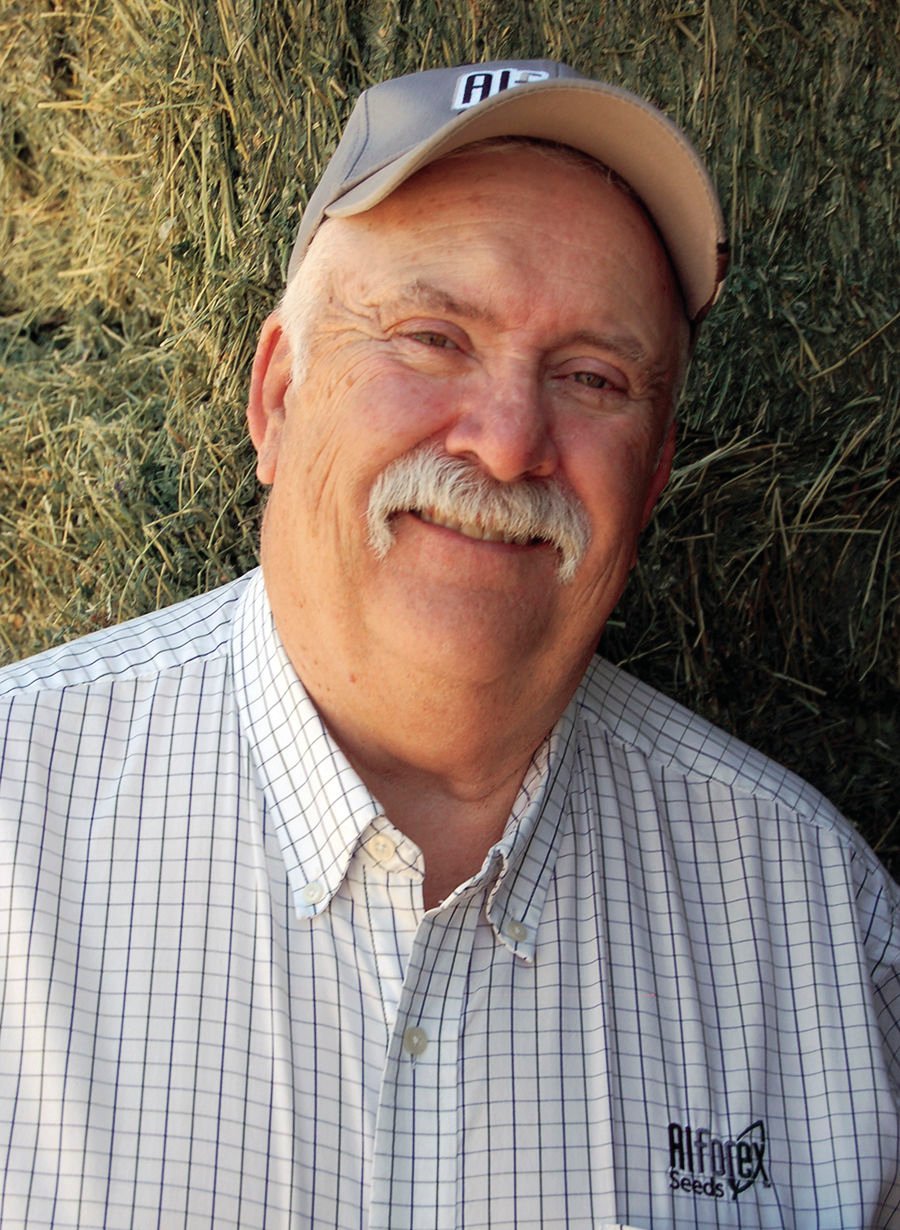 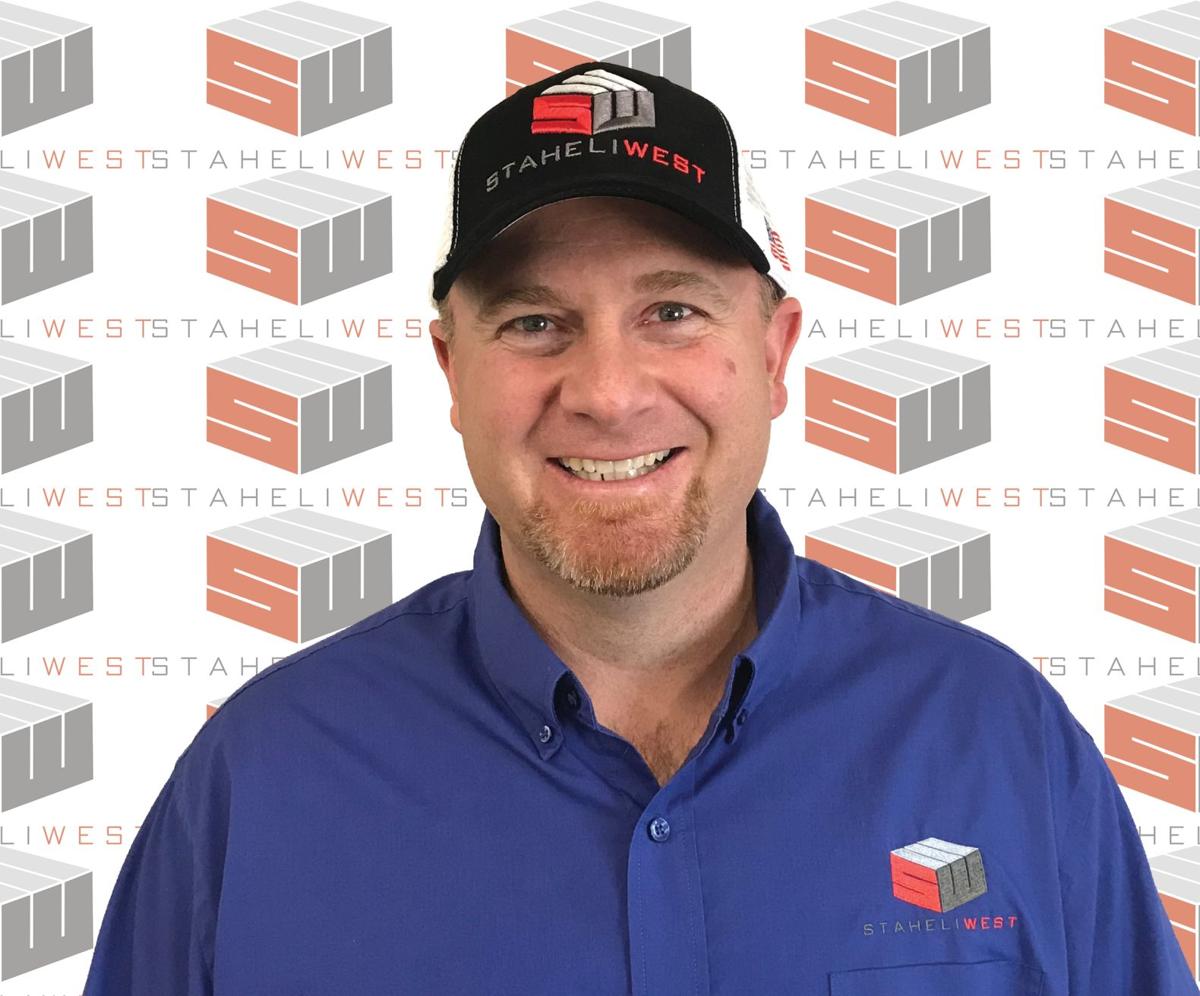 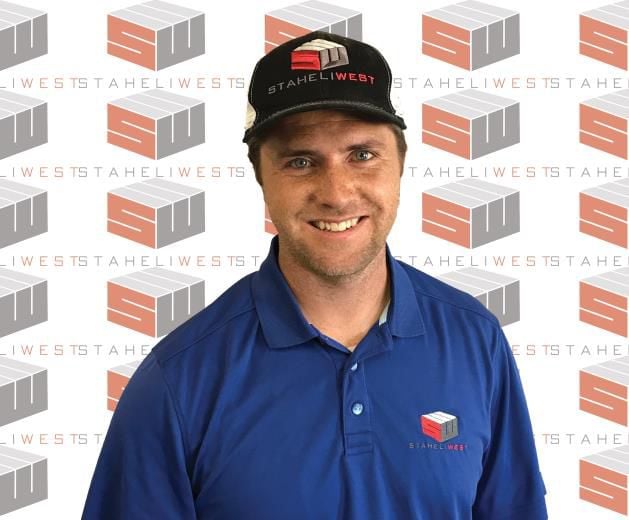 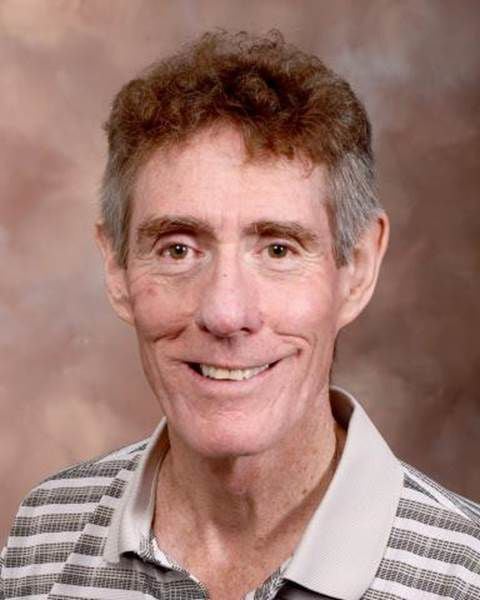 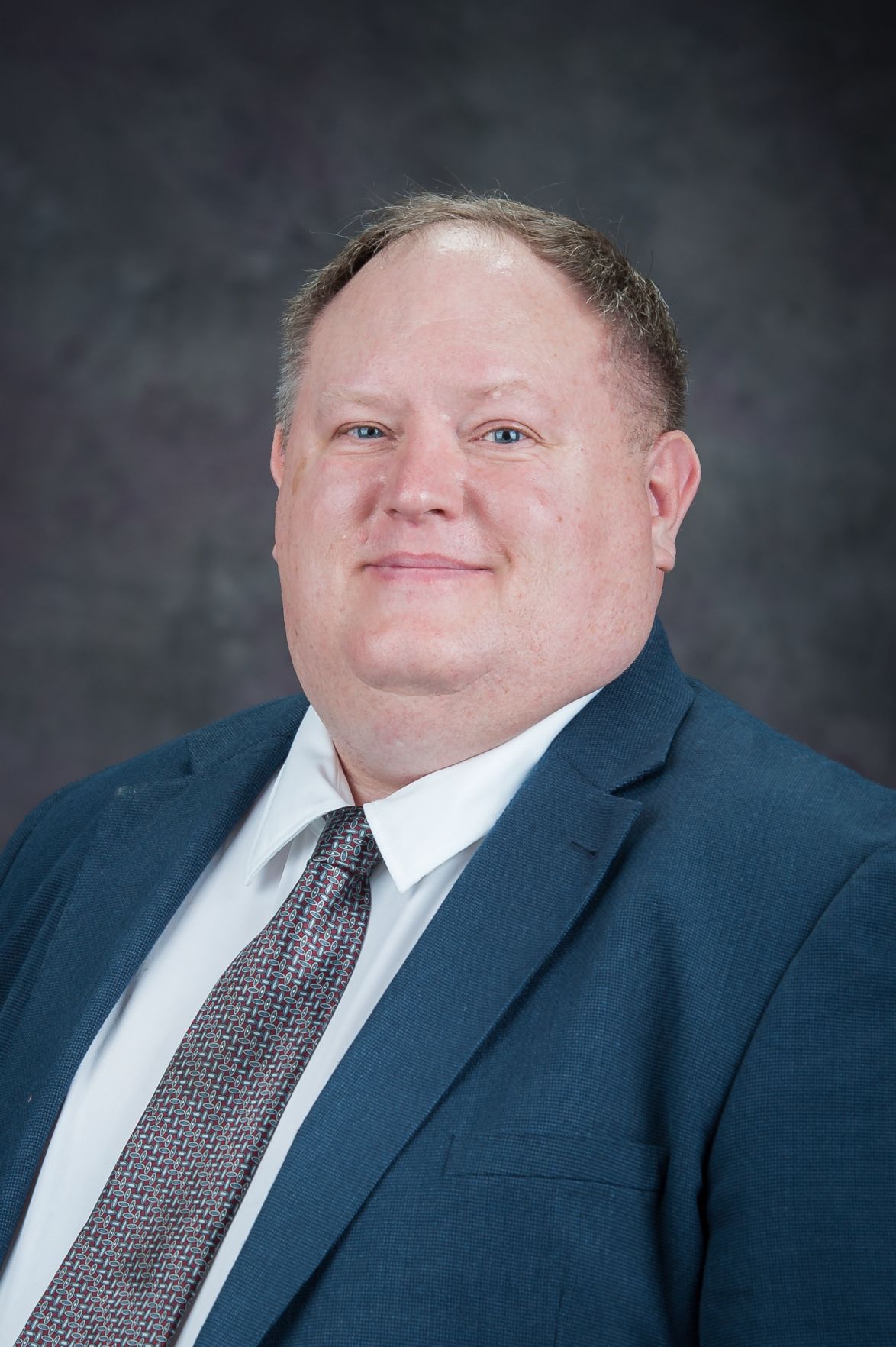 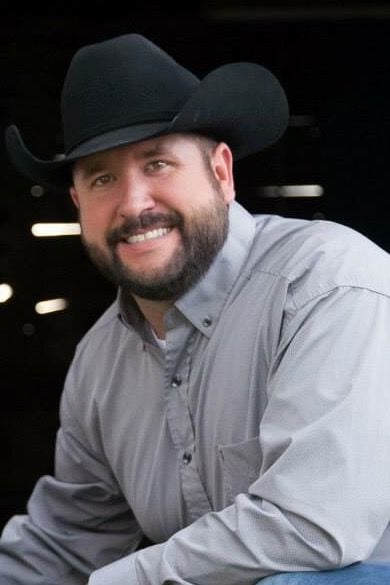 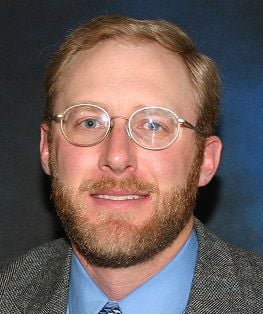 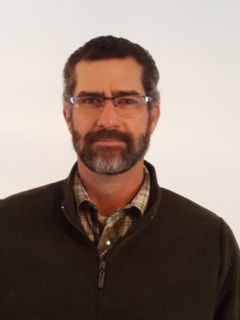 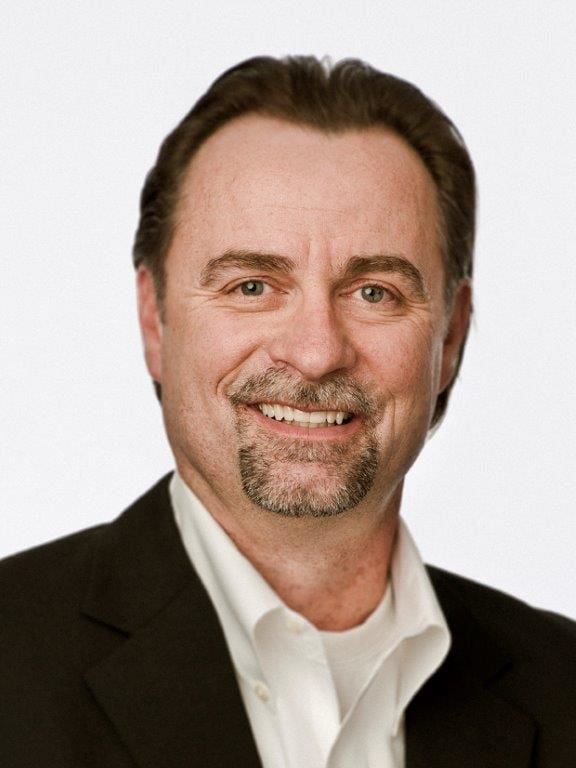 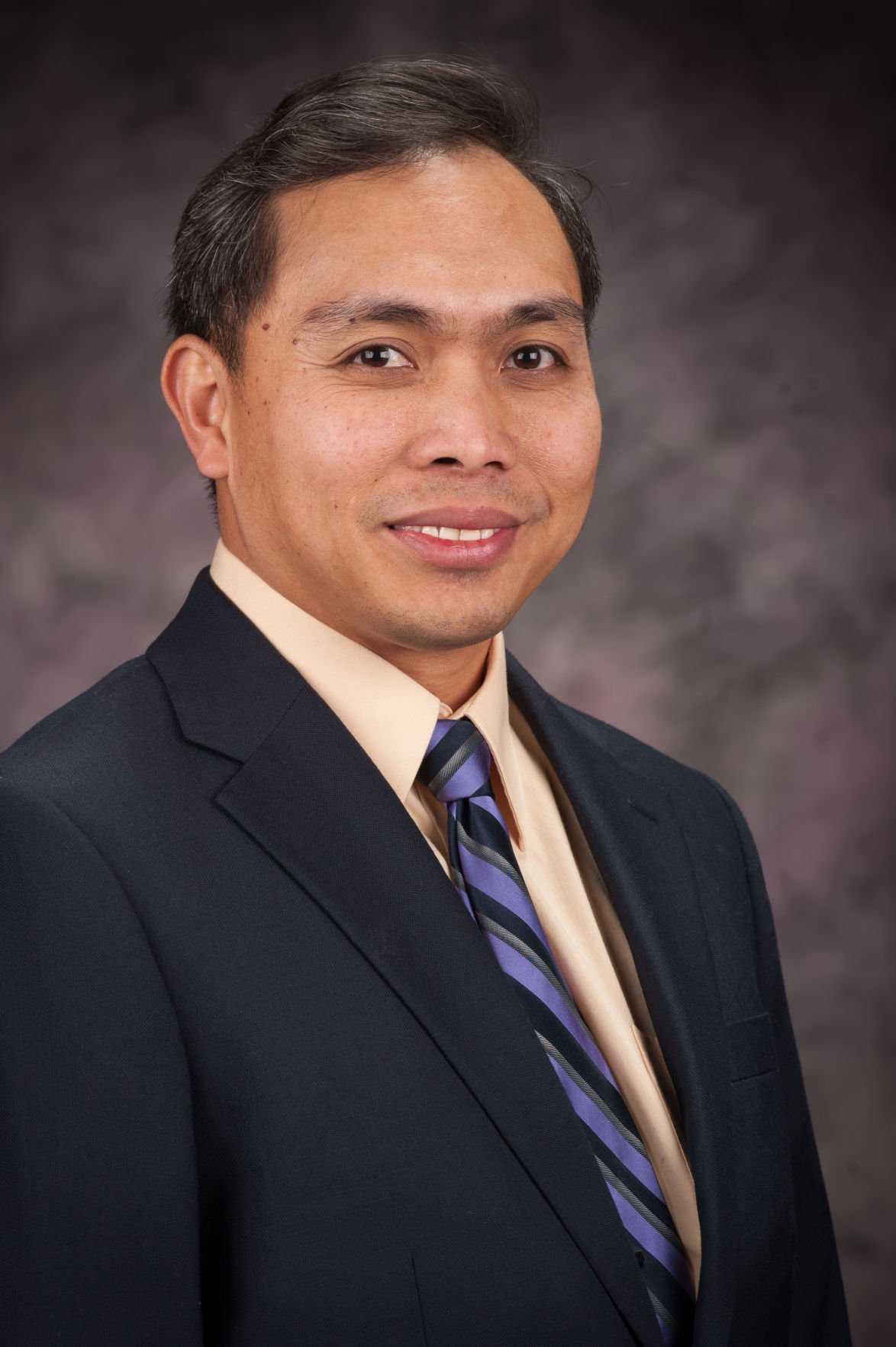 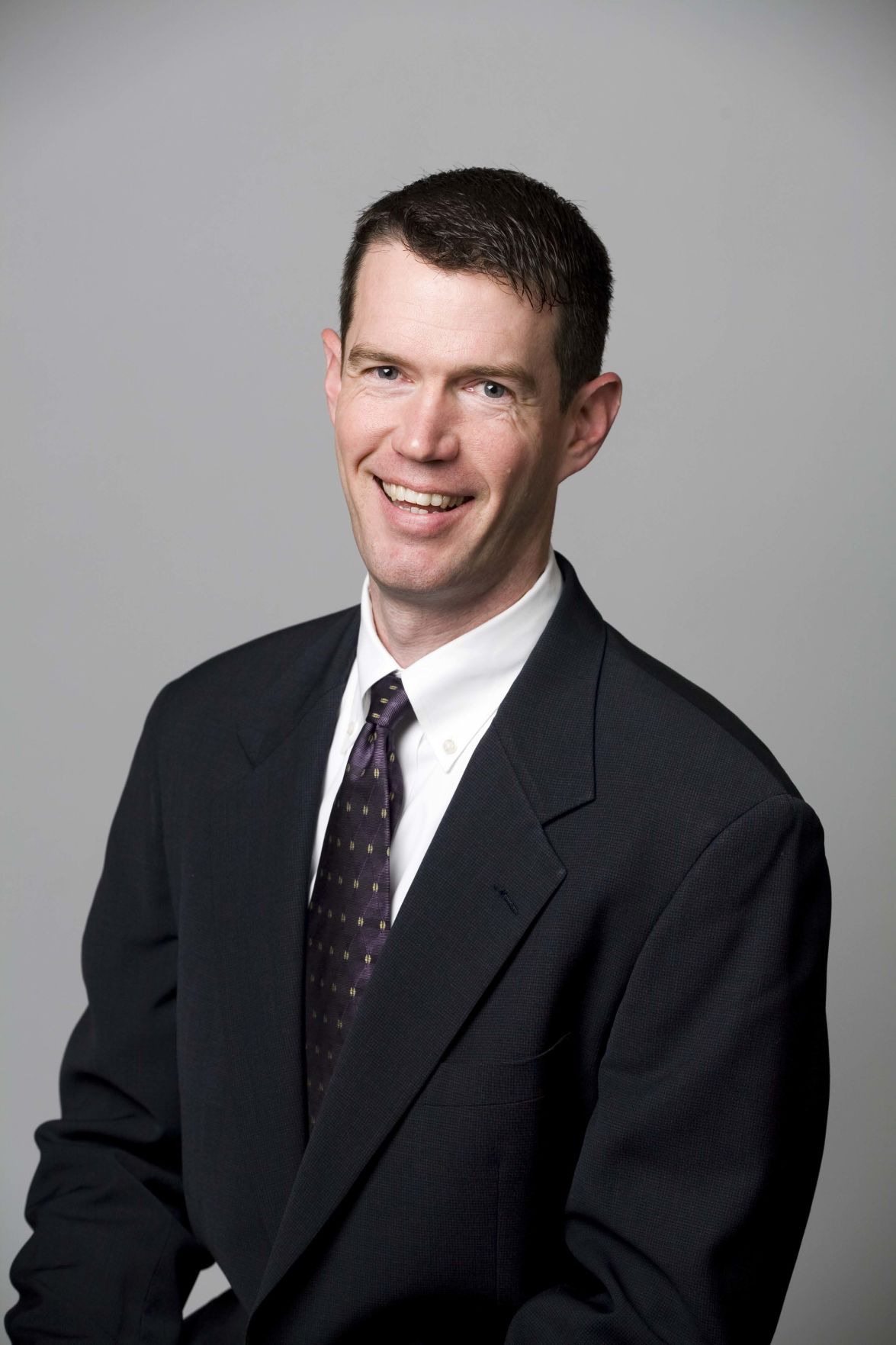 Don Miller is the director of Product Development for Alforex Seeds and is based out of Nampa, Idaho. During his 35-year career in the public and private industry, Miller has authored or co-authored numerous agricultural publications and conducted over 300 training seminars for universities and grower organizations. Miller has developed or co-developed 150 alfalfa, six red clover and one teff variety during his plant breeding career. He is a past president of the Western Society of Crop Science, the Western Alfalfa Improvement Conference and has served two 4-year terms on the National Alfalfa Variety Review Board. Miller has been deeply involved with the development of the Alforex alfalfas with the Salinity and Hi-Gest technologies, as well as their adaption by progressive growers all across the U.S.

Dallin Staheli is the General Manager of Staheli West, Inc., Cedar City, Utah. He is the oldest son of David Staheli, the inventor and founder of Staheli West. Dallin has been involved with the DewPoint steamer since he was a young boy working on the family farm. Staheli’s lifelong passion for agriculture has played an instrumental role in many areas of the company’s development, including business management, sales, dealer relations, production, parts, service, and design/engineering. His knowledge and experience building effective teams, working with community leaders, and organizing have contributed to his successful leadership of Staheli West and the success it has enjoyed over the past 10 years. Steheli loves to spend time with his family, play hockey with the local league he helped organize, and ride snowmobiles in the mountains.

Spencer Douglas lives and works in Cedar City, Utah. He holds bachelor’s and master’s degrees in accounting from Southern Utah University and worked in public accounting until he joined Staheli West as its first employee in 2010. Douglas has a lifelong passion for agriculture, having grown up working on his family’s farm, and his love of farming has made him a passionate contributor to Staheli West. He has played an instrumental role in many areas of the company’s development, including accounting and business management, machine fabrication, marketing, and sales. Douglas’s knowledge and experience in hay and forage have contributed to his expert understanding of the Dewpoint and the many ways it can benefit farmers. In his free time, he loves to ride dirt bikes, work on the farm, and spend time with his wife and six children.

Bruce Anderson has led forage extension and research at the University of Nebraska since 1979. His extension emphasis focuses on pasture management and alfalfa production and marketing. His Hay & Forage Minute is heard on major farm radio stations. His research emphasizes use of warm-season grasses, forage quality in hay and pasture systems, and pasture legumes. Anderson is recognized nationally as an authority on alfalfa production techniques, hay quality management, native warm-season grasses, and forage-livestock systems. Anderson is a native of a small dairy and row crop farm in Minnesota. He received his B.S. in Agronomy from the University of Minnesota and his M.S. and Ph.D. in Agronomy from the University of Missouri. He operates a small pasture-only farm near Lincoln where he has practiced mob grazing, windrow grazing, and various rotational grazing strategies using both cool- and warm-season grass pastures with legume.

Monte Vandeveer joined the Kansas State University Extension Farm Management team in February 2016 as the Southwest Area Extension Agricultural Economist, based in Garden City, Kansas. He grew up on a farm in south-central Kansas with wheat, hay, and cow-calf enterprises. Vandeveer received B.S. and M.S. degrees in Agricultural Economics from Kansas State University and a Ph.D. in Ag Economics from Purdue University.

Heath Dewey is an Agriculture Market Reporter for USDA’s Livestock, Poultry and Grain Market News Division. He grew up on his family’s north-central Kansas farm, which consisted of a small cow/calf herd and grain/hay crops. Dewey’s career began with Monfort at a beef packing facility in 1997. For the next five years, he supervised grading and fabrication departments that led into consulting for a beef facility before accepting a position with USDA in 2002. After 12 years with USDA’s Meat Grading and Certification Branch (now QAD Division), he took a position with LPGMN and has been responsible for feeder cattle, Colorado hay, slaughter cattle, and national organic market reporting.

Bob Campbell leads the Farm Credit Services and Frontier Farm Credit teams who serve customers across Nebraska, Wyoming and eastern Kansas. As a senior leader, he works with others to create the organizations’ business development and customer retention strategies with a strong emphasis on employee engagement and the customer experience. Campbell has served on the boards for the Nebraska FFA Foundation, the Nebraska Agricultural Leadership Council and serves on the board for the Nebraska Farm Bureau Foundation. He is also a member of the Agriculture Builders of Nebraska. Campbell is a graduate of the University of Wyoming. He and his wife, Holly, live near Denton, Nebraska.

Aaron Berger is a Nebraska extension educator serving in the southern Nebraska Panhandle since 2004. He received his bachelor’s degree from the University of Nebraska and his master’s degree from Colorado State University. Berger’s focus is to provide clients resources and experiences that will help them meet their goals related to forage and cattle management. He believes utilizing a systems approach to management decisions is critical to the success of ranch operations.

Thomas Walthers has served as a market reporter with USDA’s Livestock, Poultry, and Grain Market News Division for 19 years. Walthers has served as the Officer in Charge of the Nebraska state/federal program and the Wyoming state/federal program. Walthers previously worked as a meat grader in Grand Island, Nebraska. Walthers has received many awards in his career with LPGMN, including the Superior Service Award. He holds an associate degree in Production Agriculture from the University of Nebraska at Curtis and a bachelor’s degree in Agriculture Sciences from the University of Nebraska in Lincoln. He enjoys spending time with his wife and son as well as riding horses and working on their acreage.

Dr. Jonathan Aguilar is a water resource engineer with K-State Research and Extension based in the Southwest area office in Garden City, Kansas. He received his doctorate degree in Biological and Agricultural Engineering in 2009 at K-State.

Greg Reno serves as Regional Banking Executive for American AgCredit, supervising all of the cooperative’s lending activity in the state of Kansas.  After graduation from Kansas State University in 1988, Greg accepted a position as a loan officer with the Farm Credit Bank of Wichita and trained in the Wichita office of Farm Credit Services of Central Kansas. Reno was a lender for CoBank, serving grain and farm supply cooperatives and cotton gins in Oklahoma, New Mexico and Colorado.

He also worked for the Farm Credit Bank of Wichita in the credit area, and later led the formation of the Bank’s Correspondent Lending group. In 2010, Reno joined American AgCredit to help expand the company’s customer base throughout Kansas. The opportunity to be involved with all aspects of agriculture, and the outstanding people that produce our food, fiber and energy on a daily basis have made the past 32 years extremely rewarding.