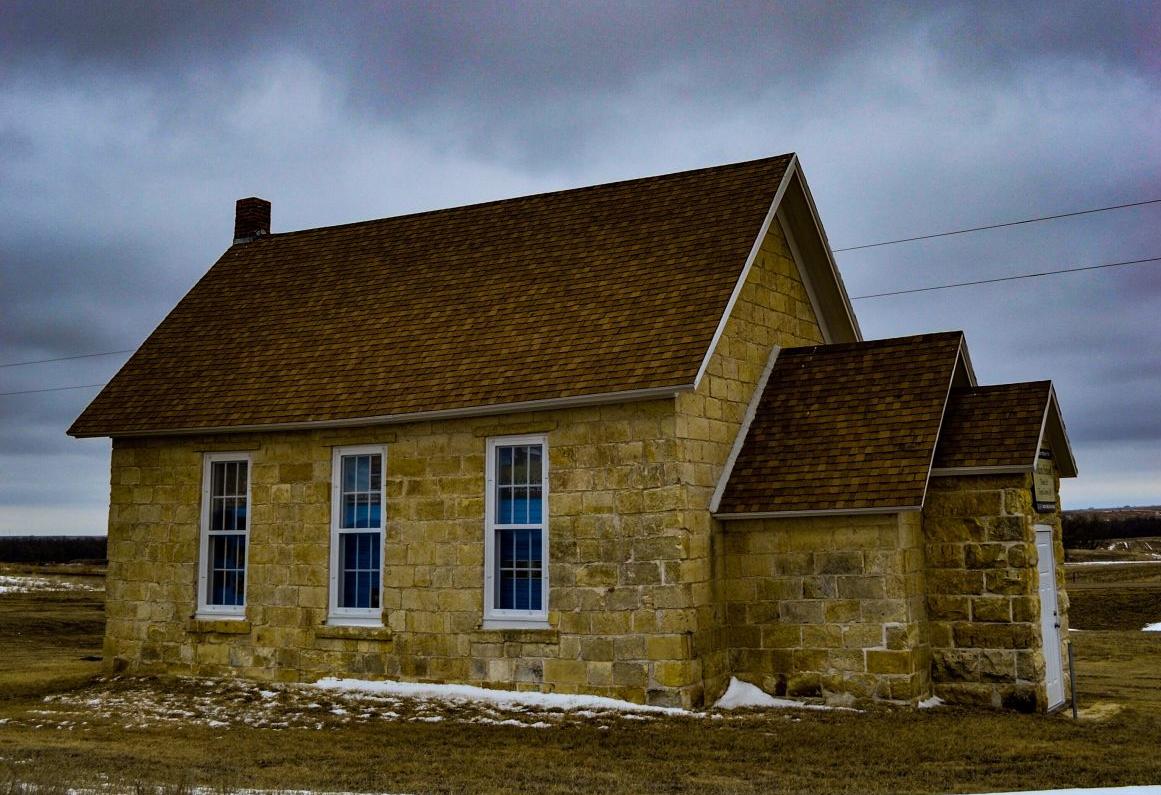 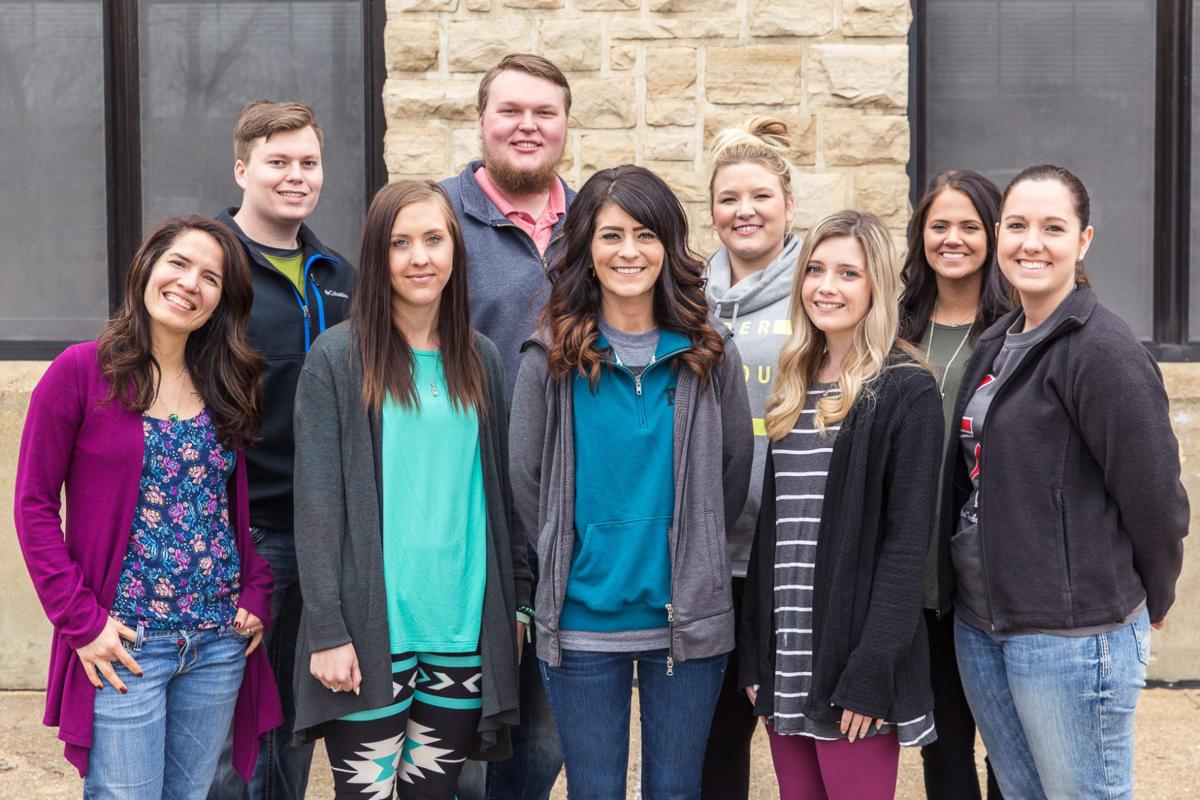 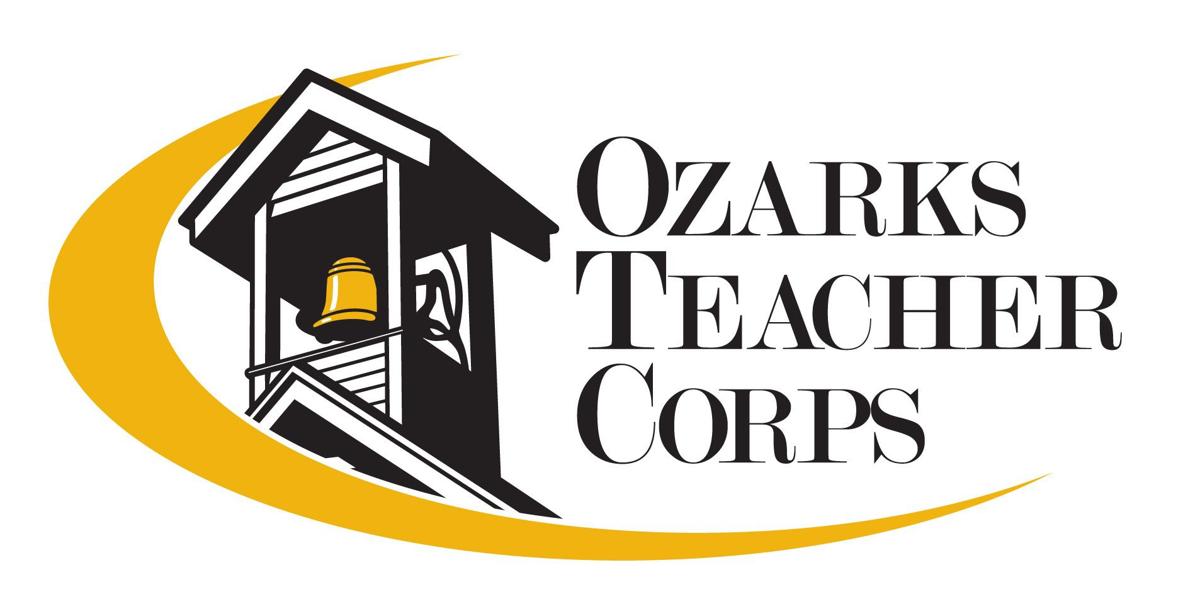 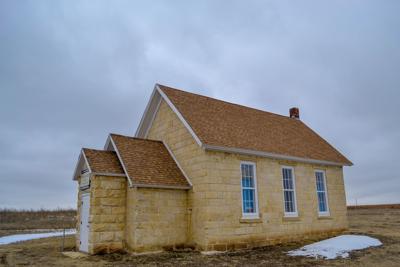 One-room schoolhouses once dotted the prairie, providing an education to country kids and a valuable meeting place to rural communities.

Recruiting and retaining teachers is a constant challenge facing rural school districts. Efforts to attract teachers to rural areas are often hindered by lower salaries, a lack of resources and housing options, and fewer social opportunities than in urban and suburban regions.

“As a principal in a rural school district, I can personally speak to the disadvantages of retaining quality teachers,” said Mykie Nash, Ed.D., principal at Pate Early Childhood Center in Aurora, Missouri. “In the last two years, I have hired four new teachers from outside the area based on what I believed were good characteristics of a quality teacher. I’ve lost all four of those teachers to bigger districts that offer more pay, fewer needs with students, and provide the teacher with a shorter daily commute to work.”

“We were already working in rural areas with affiliated community foundations, but we saw this kind of disconnect between the schools and the communities in terms of trying to build assets,” said Julie Leeth, Ed.D., education and school liaison for Community Foundation of the Ozarks.

“Today the assets of the Rural Schools Partnership are well over $30 million,” she said. “We have funds in about 100 school districts across the southern interior of the state of Missouri.”

One of the Rural Schools Partnership’s initiatives is the Ozarks Teacher Corps scholarship program. Thanks to a sizable bequest, the foundation board uses funds to recruit young people who graduated from or live in a rural Ozarks community and are interested in returning to their hometown or a similar rural area to teach.

“In 2010 we started the Ozarks Teacher Corps, and the whole idea there was kind of ‘grow your own,’” Leeth said.

The program was set up to offer students $4,000 per year during the last two years of their teacher certification studies. One of the stipulations of receiving the scholarship is that corps members agree to teach in a rural school for at least three years.

Leeth said the goal for the corps is to enhance the students’ university coursework and teacher training. The Ozarks Teacher Corps experience includes seminars, place-based curriculum and other learning activities designed to prepare future educators for the particular challenges of teaching at a rural school.

“There’s not much emphasis on rural education in those classes,” she said of university teacher training courses in general. “They’re geared more to urban education.”

Lawler said eight students will receive the new scholarships, which follow them for up to four years. Those students will then return to rural communities to teach.

“Students need teachers who are engaged and have a vested interest in the community themselves, and these people do,” she said.

MSU-WP’s new Ozarks Teacher Corps scholarship program aims to give students the tools they need to be successful in a rural school setting, Lawler said. “It helps the students develop curriculum that really ties into the community and the culture.”

She is enthusiastic about the new partnership and involving her school’s future educators in the Ozarks Teacher Corps. “Hopefully it will be a win-win on both sides of the spectrum. It will be a win for the students studying in the classroom, getting an excellent instructor who’s been well prepared to meet them where they live and appreciate their culture, respect them and help do some experiential learning.”

Lawler also expressed her hope that “it will be so rewarding and fulfilling for the teacher that he or she will want to stay in that community and become a part of it.”

Leeth said they’ve had about 80 students go through the Ozarks Teacher Corps program so far, not including the current cohort that hasn’t graduated yet. More than 90 percent of the students who have been involved have found jobs in rural schools and fulfilled their obligations.

Most of them have chosen to remain rural teachers, Leeth said. “We’re getting a great return on the program.”

“The biggest influence came from realizing the importance of the school-community connections that happen when schools purposely partner with their rural communities,” she said.

Engaging with the community

Wardle originally studied business and spent more than 20 years in human resources. After the plant where she worked in HR was sold, she decided to pursue a new career and earn a teaching certification. While enrolled at Drury University’s Cabool, Missouri, campus, Wardle learned about the Ozarks Teacher Corps from one of her instructors.

She graduated with the second cohort of the Ozarks Teacher Corps program. Wardle is in her seventh year as an educator, initially teaching first grade and now reading intervention. She recently completed a master’s degree in literacy.

Wardle said the biggest influence her corps experience had on her was the opportunity for networking. “It’s opened up networking opportunities with other teachers in other rural schools,” she said.

Wardle appreciates teaching in a rural community despite the challenges, such as having fewer resources and funds available for updating technology, textbooks and curriculum. But she said smaller school sizes make it easier to get to know students and parents.

“I would say that in a small, rural town, the schools and the churches are the heart of the community. It brings the families together in a safe environment. Everyone knows each other,” Wardle said.

Wardle engages with local business members and involves other community members in her classroom when possible—like taking her students to a local nursing home to read with residents. Next year she plans to involve her middle school journalism class in a community history project to celebrate the town’s 150th anniversary. The students will interview local historians and other community members to learn about the town’s history, culture and architecture.

“I would say that in a small, rural town the schools and the churches are the heart of the community.”—Kelly Wardle, Willow Springs School District, Missouri

Building connections with the local community is also important to Ozarks Teacher Corps alumna Dingshuo “Lara” Strong, a foreign language instructor at West Plains High School. Strong has worked at the West Plains School District since 2005. She worked as a paraprofessional before completing her teacher certification.

She was able to complete her degree in 2016 thanks to the Ozarks Teacher Corps scholarship and said she treasures the opportunity the program provided her. “That makes me feel like the luckiest person in the world,” Strong said.

Strong currently facilitates Chinese, Spanish, French and German language instruction at the school, and this is her third year as a classroom teacher. She said it’s challenging to teach different levels of four different languages.

A native of China who met her husband in Missouri, Strong considers West Plains her second hometown and enjoys helping educate students in a rural area.

“I think the teachers in the rural areas can make differences in the kids and make the whole education system work even better,” she said. “And when we work with a community and connect with the community, we make the community grow and our kids grow, and the teachers grow too.”

What makes a rural community a place to call home?

The National Rural Education Association, the Rural Schools Collaborative and TNTP are partnering on a survey of rural schools and communities.

The Cambridge, Wisconsin-based Rural Schools Collaborative (RuralSchoolsCollaborative.org) states, “The preparation of outstanding teacher-leaders should be at the forefront of rural development strategies.”

In 2016 the Rural Schools Collaborative partnered with a network of rural education advocates and funders to establish the Rural Teacher Corps.