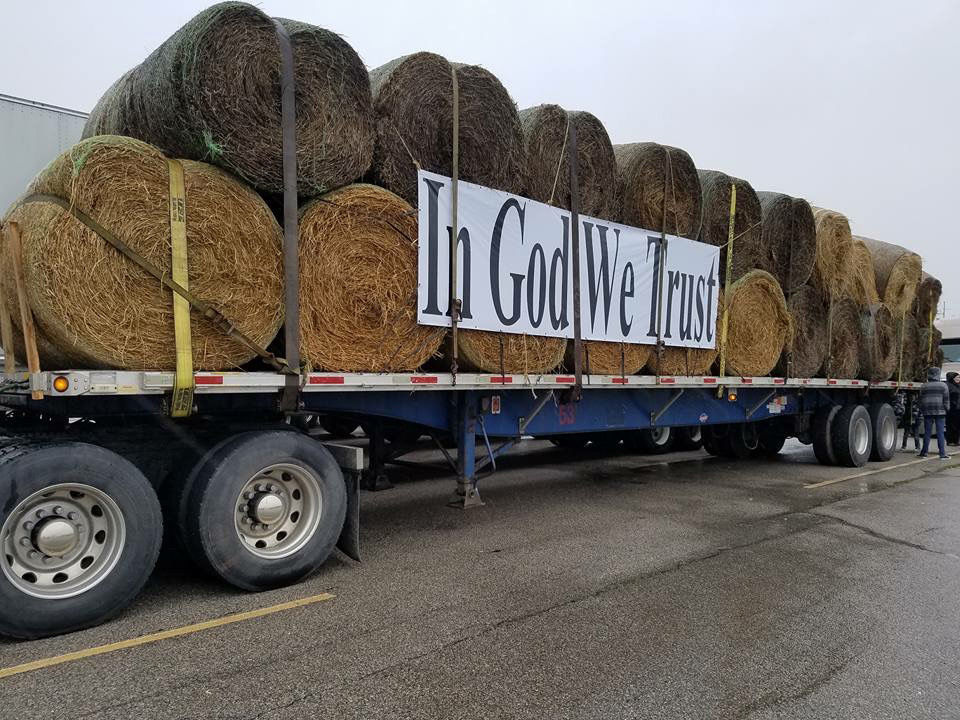 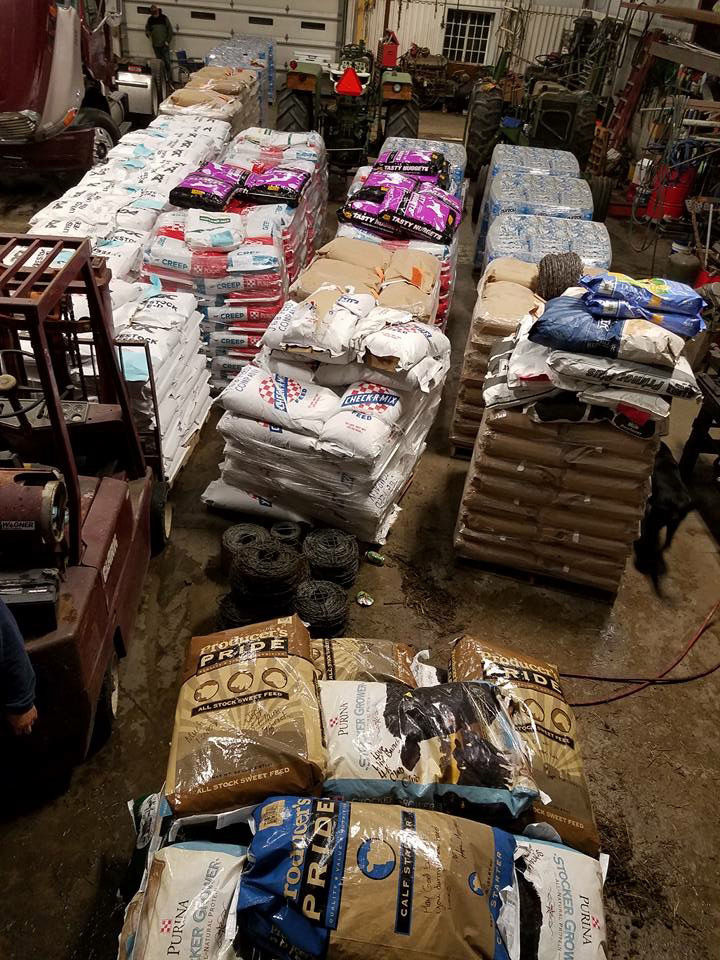 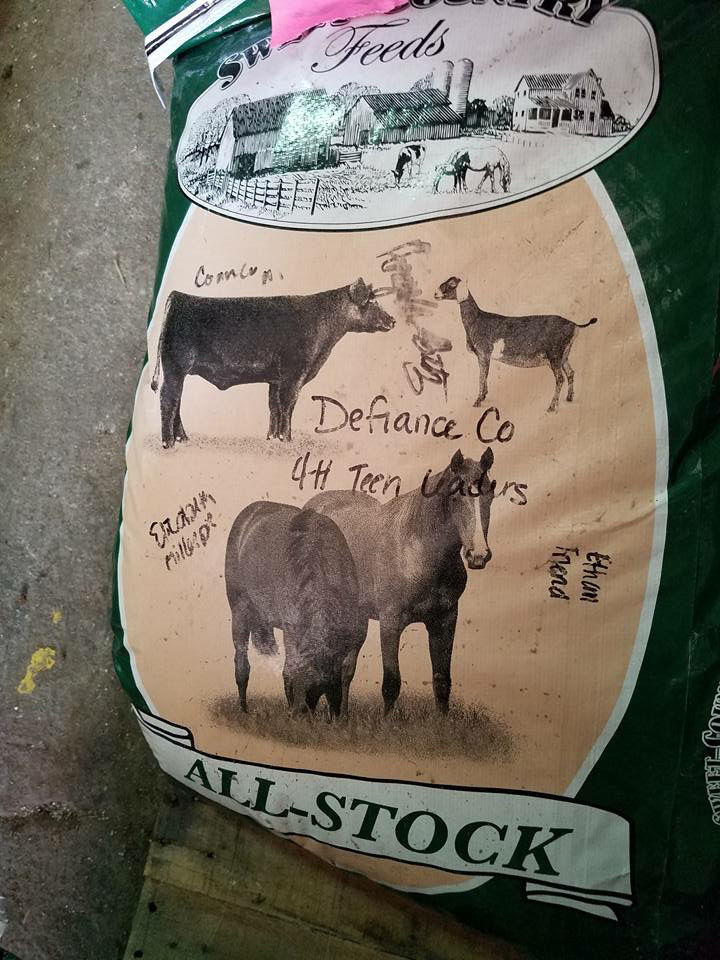 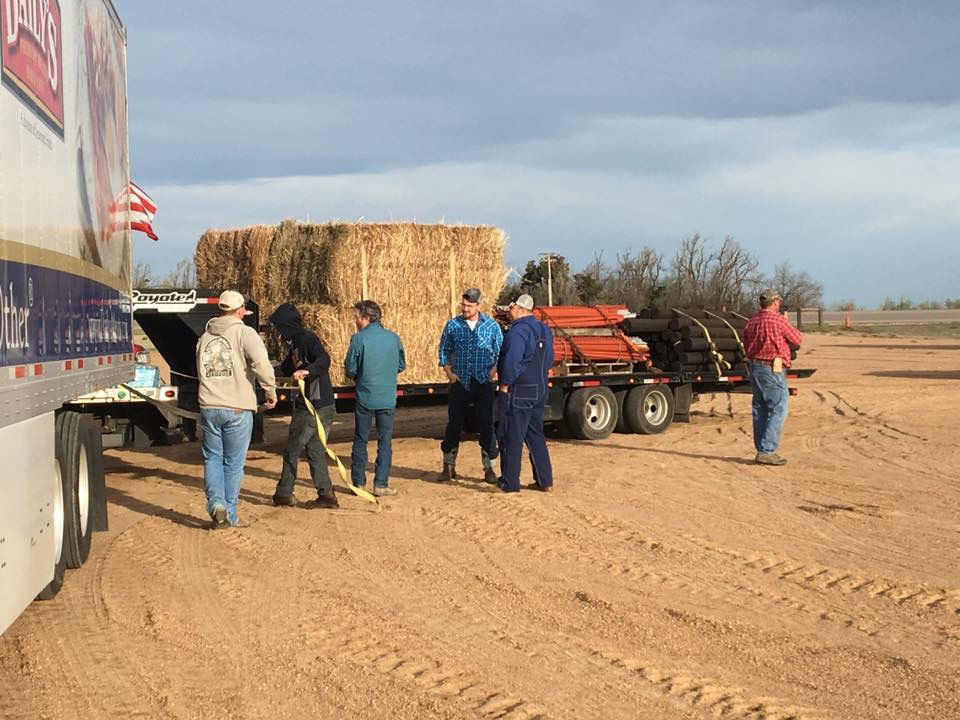 More than 1,000 miles and five state borders separate Williams County, Ohio, from Clark County, Kansas. A relief effort several weeks in the making will unite farmers and ranchers from these two regions forever.

Recently—a month after the Starbuck Wildfire swept through portions of Texas, Oklahoma and Kansas—a convoy of 30 trucks packed with supplies from Ohio producers rolled into Ashland, said Ward Gamboe, who raises cattle and drives a truck near West Unity, Ohio.

Gamboe explained that a small group of growers from his area of Ohio just felt compelled to help. They worried the wildfires may have broken the spirit of some of the ranchers and that getting a boost from producers in other parts of the country would be helpful, Gamboe explained.

“We were kind of offended by the lack of national media coverage of the wildfire, to be honest,” he said. The girlfriend of one of his buddies jumped in with both feet “…and said, let’s do it,” he added. “There were four of us initially and it kind of snowballed.”

Social media became a powerful tool to rally additional donations in Ohio, he added. Posts on the social media site Facebook kept the Ohio group updated on needs, scheduling and logistics. The effort took several weeks to pull together. In all, 28 trucks held hay, one truck carried more than 60,000 pounds of feed supplies and another truck was packed with fencing supplies. Operators drove 20 hours straight through. In Ohio, the hours of service rules were waived. “Every state honored that waiver,” Gamboe said.

The convoy rolled into Ashland April 8, with fencing supplies, feed replacer and mineral were dropped at the Ashland Feed and Seed site just south of Ashland. Volunteers wrote messages of encouragement and requests to pay the good deed forward on a lot of the bags of feed, Gamboe said.

Trucks loaded with hay were directed to several different ranches where feed needs were greatest. Gamboe’s truck and trailer—packed with 1,000 small square bales of alfalfa and grass hay—went to a ranch west of town. “The rancher there didn’t say much at all, but he was out there helping us unload hay,” Gamboe said.

By the time the convoy reached southern Kansas, 6 inches of rain had fallen on the affected region, which was beginning to turn green with new flushes of grass. Gamboe said he knew there would be a long road ahead for fire victims, but the Ohio group hoped their effort would help in some way.

“These people are tough. They didn’t want any help, but we came at ‘em, whether they wanted it or not,” said Gamboe, who lived for a while in Beaver County, Oklahoma. Regardless of where they are from, farmers and ranchers are the first to help each other out of a bind, he said. “It’s no big deal. It’s just what we do.”