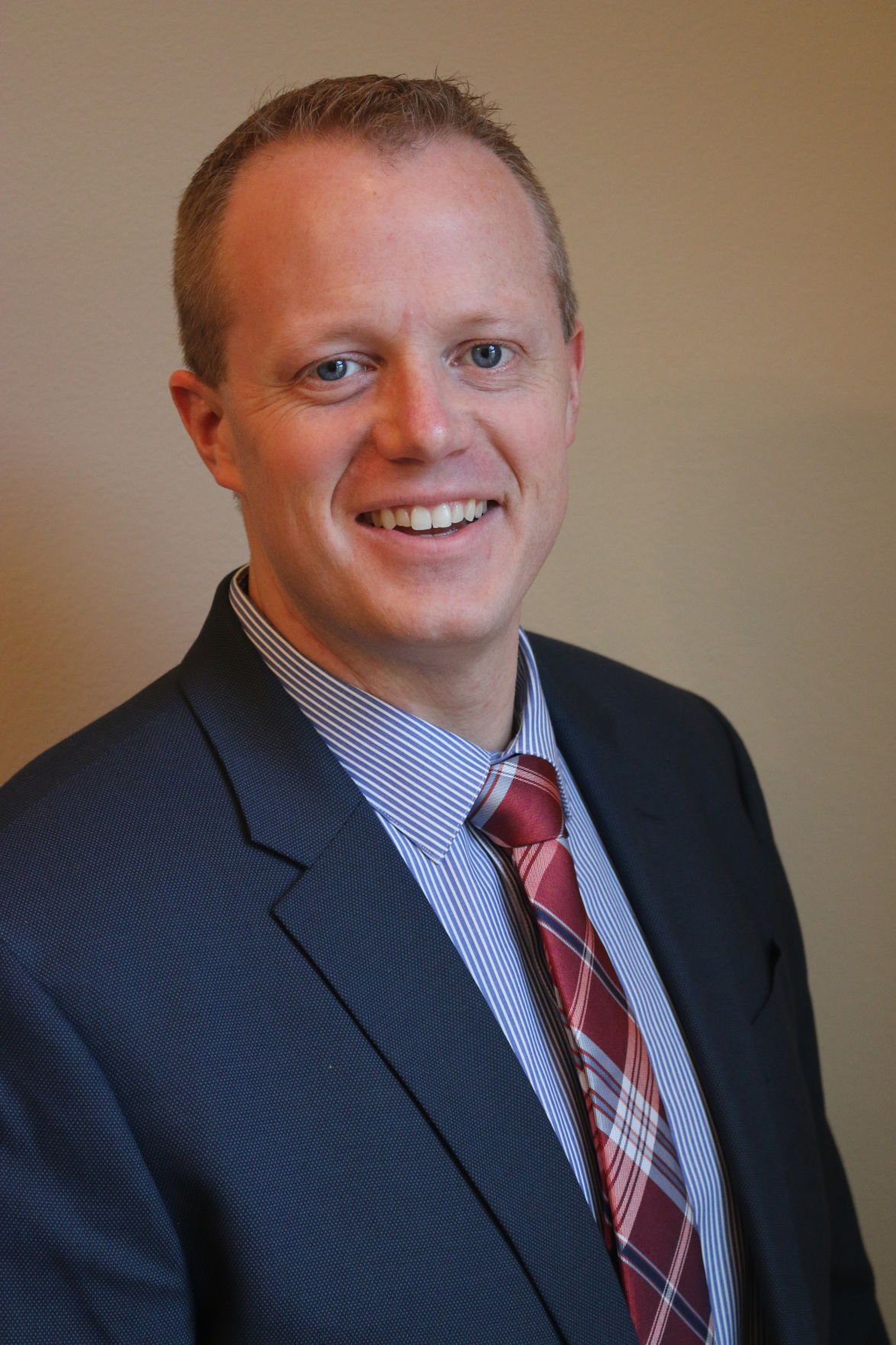 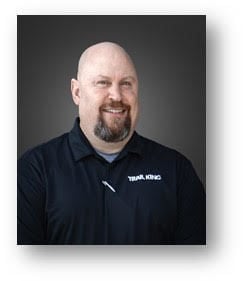 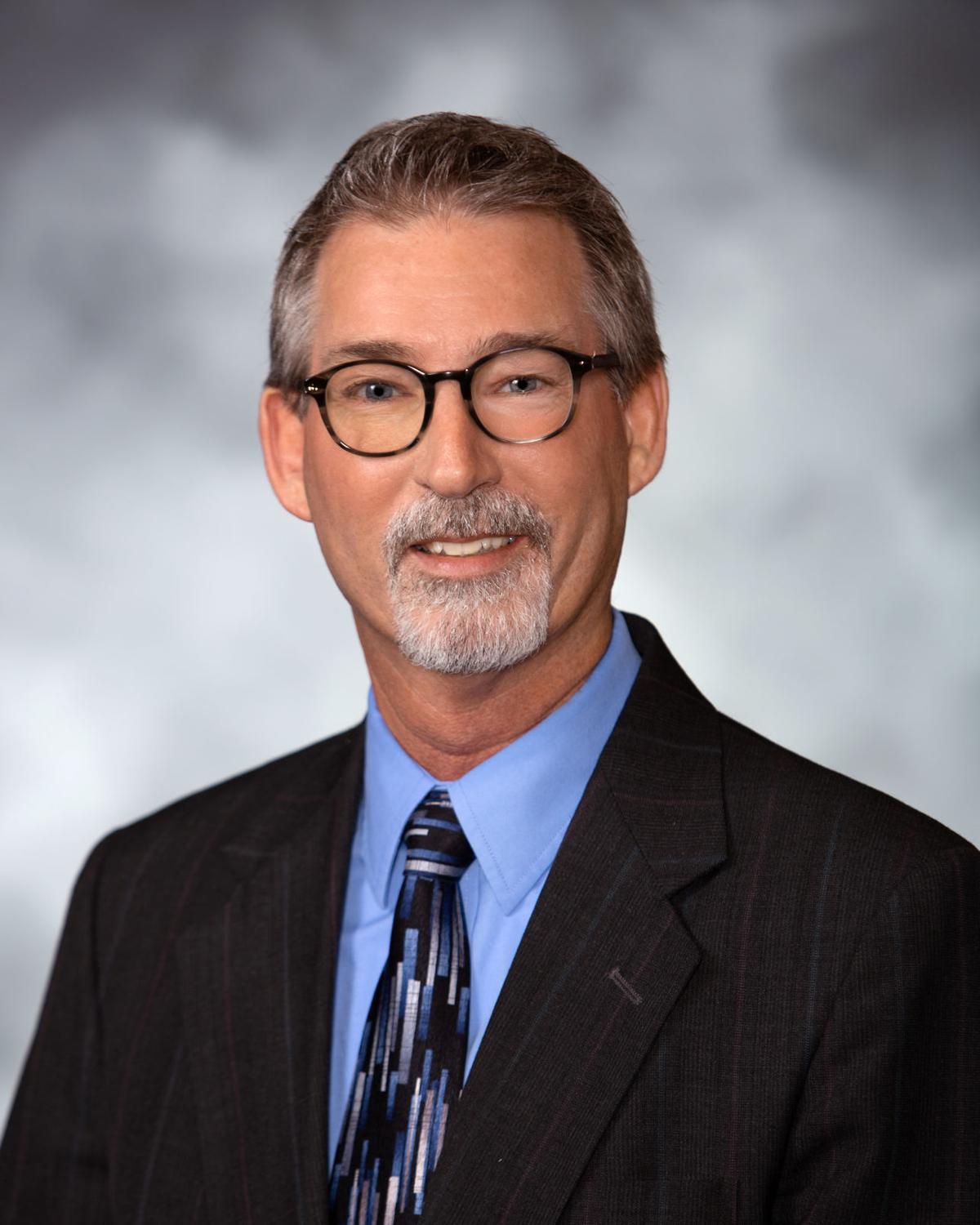 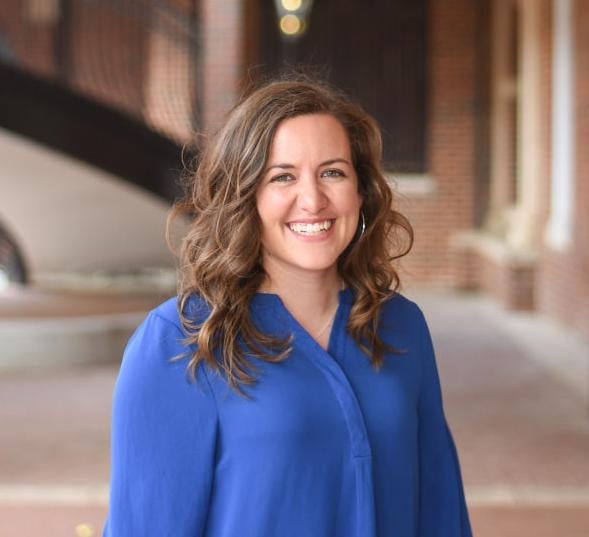 Roger Berry now works as administrator of the Nebraska Ethanol Board, Lincoln, Nebraska. Berry is from Nebraska and has farmed and served in senior positions in agricultural organizations, including three years as director of market development at the Nebraska Corn Board and in that role he worked with Nebraska Ethanol Board staff to carry out ethanol promotion events, spoke about ethanol markets and policy at industry conferences and was involved in policy discussions.

Adaven Scronce has joined the staff of K-State Research and Extension-Wildcat District as a diversified agriculture and natural resources Extension agent. The Wildcat District has offices in Girard, Altamont, Fredonia, Independence and Pittsburg in Kansas. Scronce will be based in the Independence office. She earned both her bachelor’s degree in animal science and her master’s degree in international agriculture at Oklahoma State University. Scronce has most recently been employed as an animal technician at E (Kika) de la Garza Institute for Goat Research in Langston, Oklahoma.

Allflex, part of the Antelliq Group, Irving Texas, has acquired Agrident, the German-based agricultural company specialized in radio-frequency identification data capture systems used in process control and management systems. Agrident is a provider of technology for the electronic animal identification market. Its fixed and mobile reader technology offers advanced data capture features for management and traceability. In 2019, Allflex changed its name to Antelliq. An acquisition price was not announced.

Kansas State University and Topcon Agriculture, Livermore, California, are collaborating to develop tools and systems to advance precision agriculture. Working with K-State, Topcon aims to develop product concepts through gathering requirements, drafting specifications and conducting market research and test products in the laboratory, on the farm and at Extension sites around the state.

All States Ag Parts, LLC, Hudson, Wisconsin, has acquired the John F. Mahaney Company and will have its first location in Sacramento, California. All States is a supplier of agricultural parts in North America and carries used and new aftermarket and remanufactured parts for tractors, skid steers, combines and other equipment. A sales price was not disclosed.

AgReliant Genetics, the nation’s third largest seed corn company in North America and based in Westfield, Indiana, has added research and testing expansion into the states of Minnesota, Nebraska and South Dakota. The growth initiative includes the opening of an AgReliant Genetics research station in Sioux Falls, South Dakota, and an expanded testing network focused on geographically targeted germplasm evaluation and corn hybrid production.