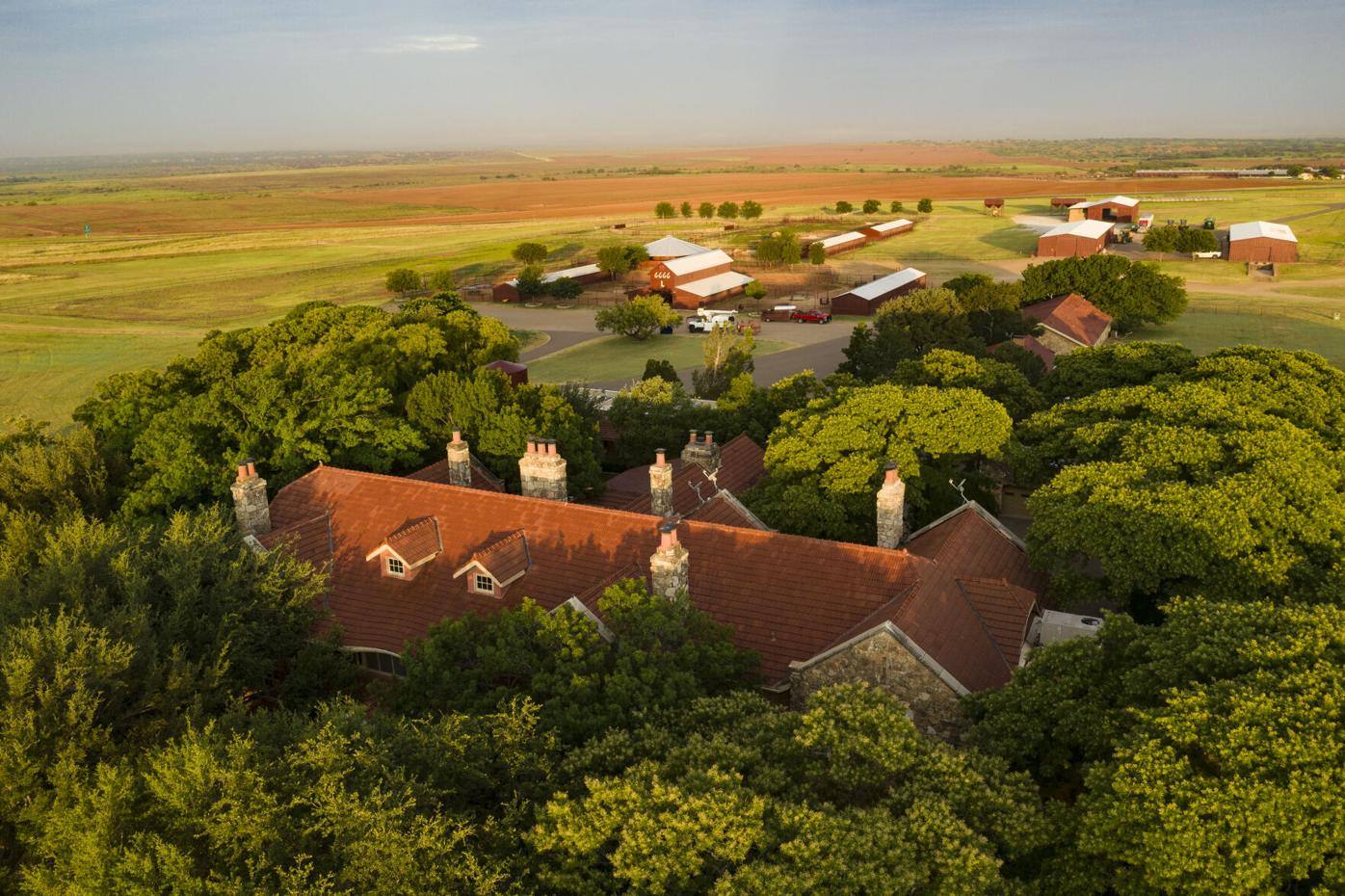 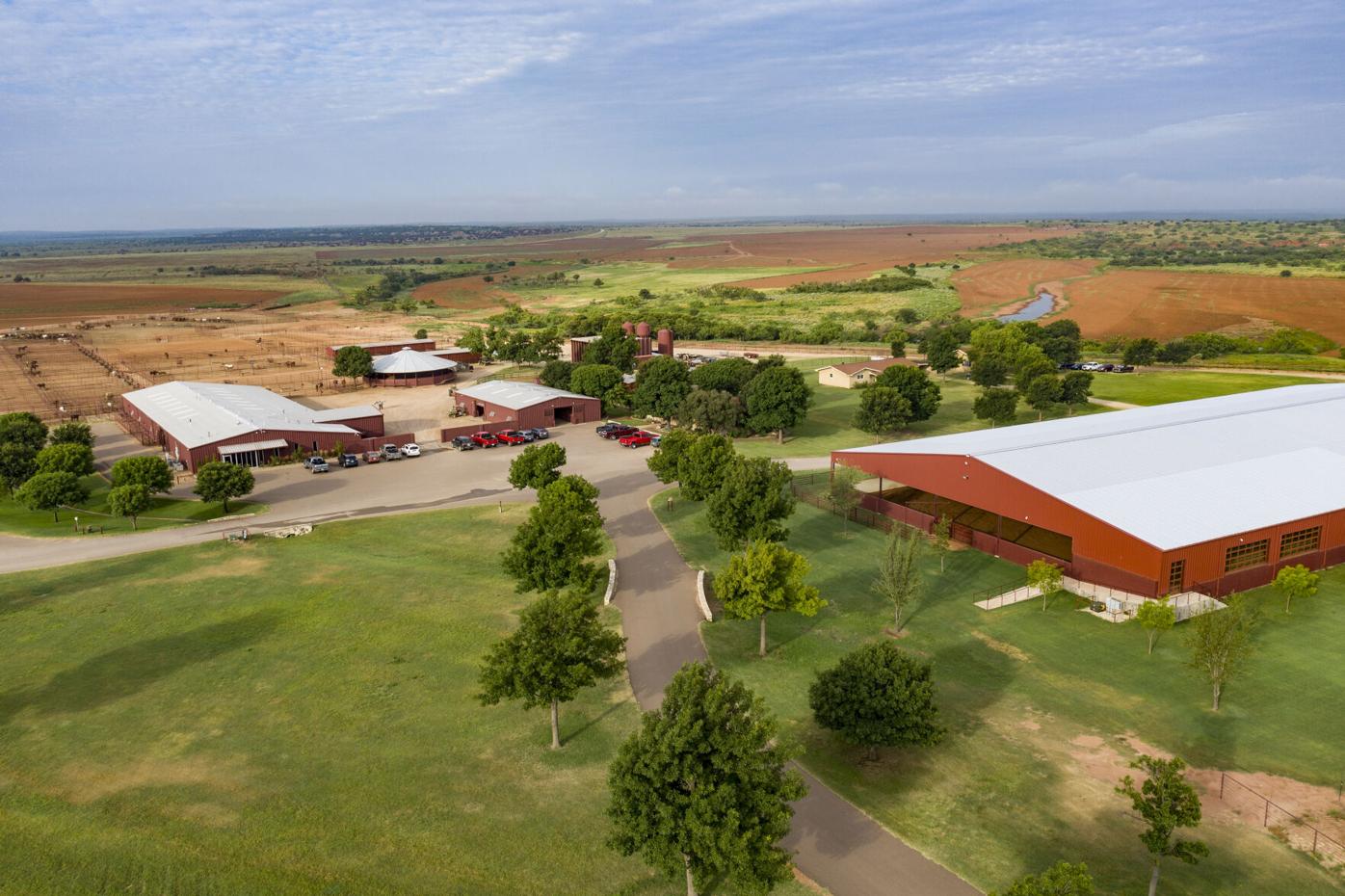 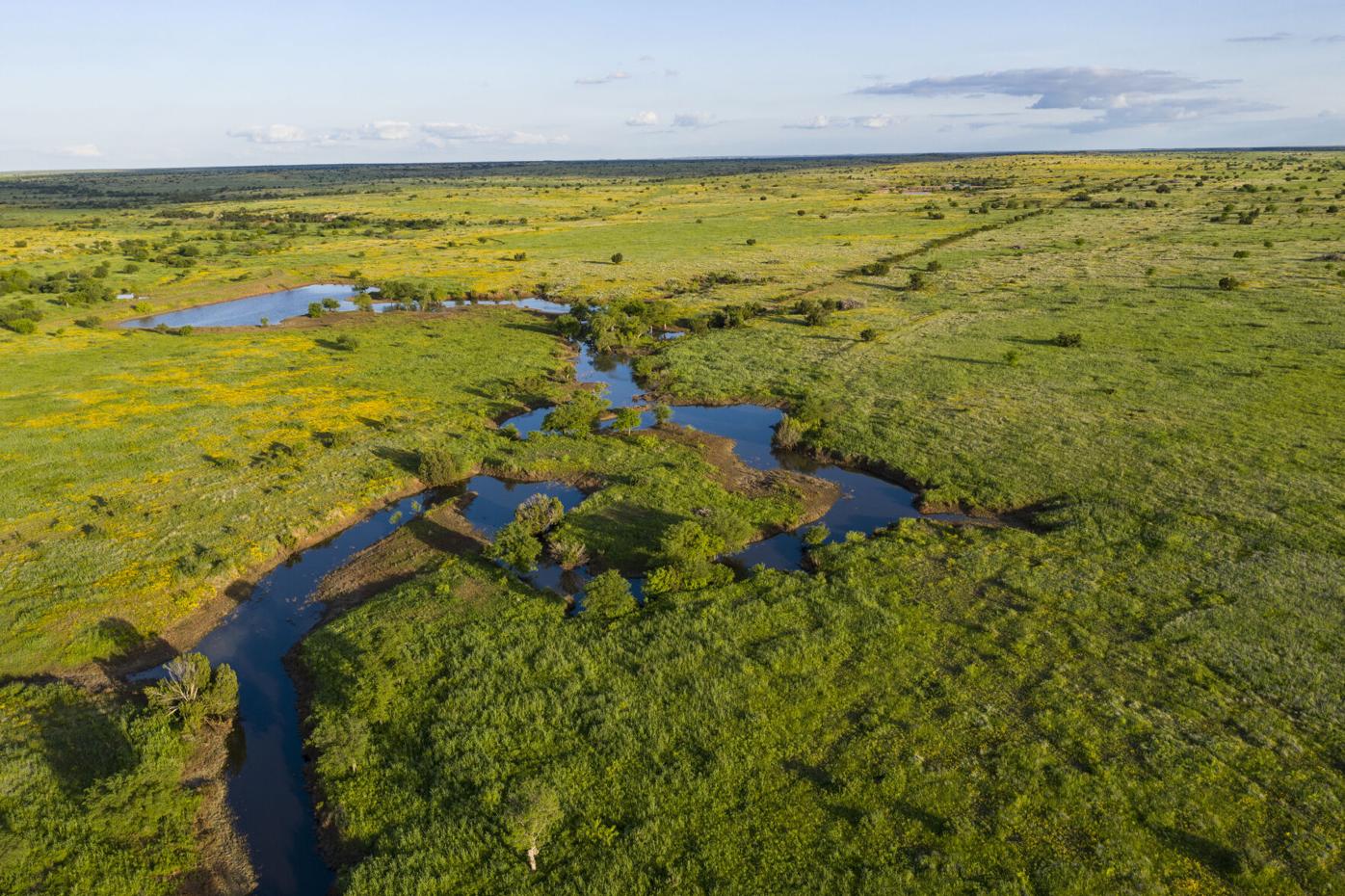 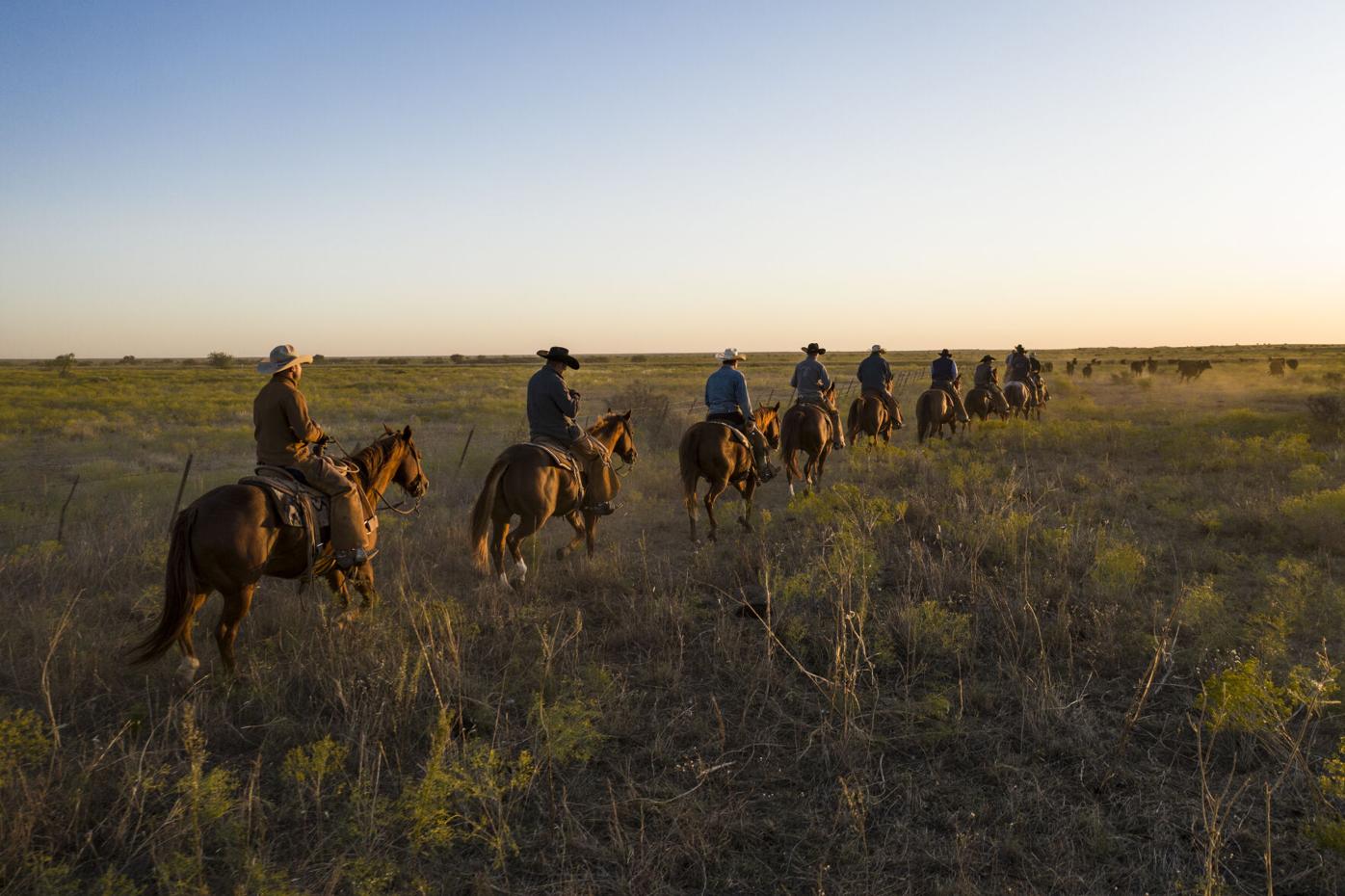 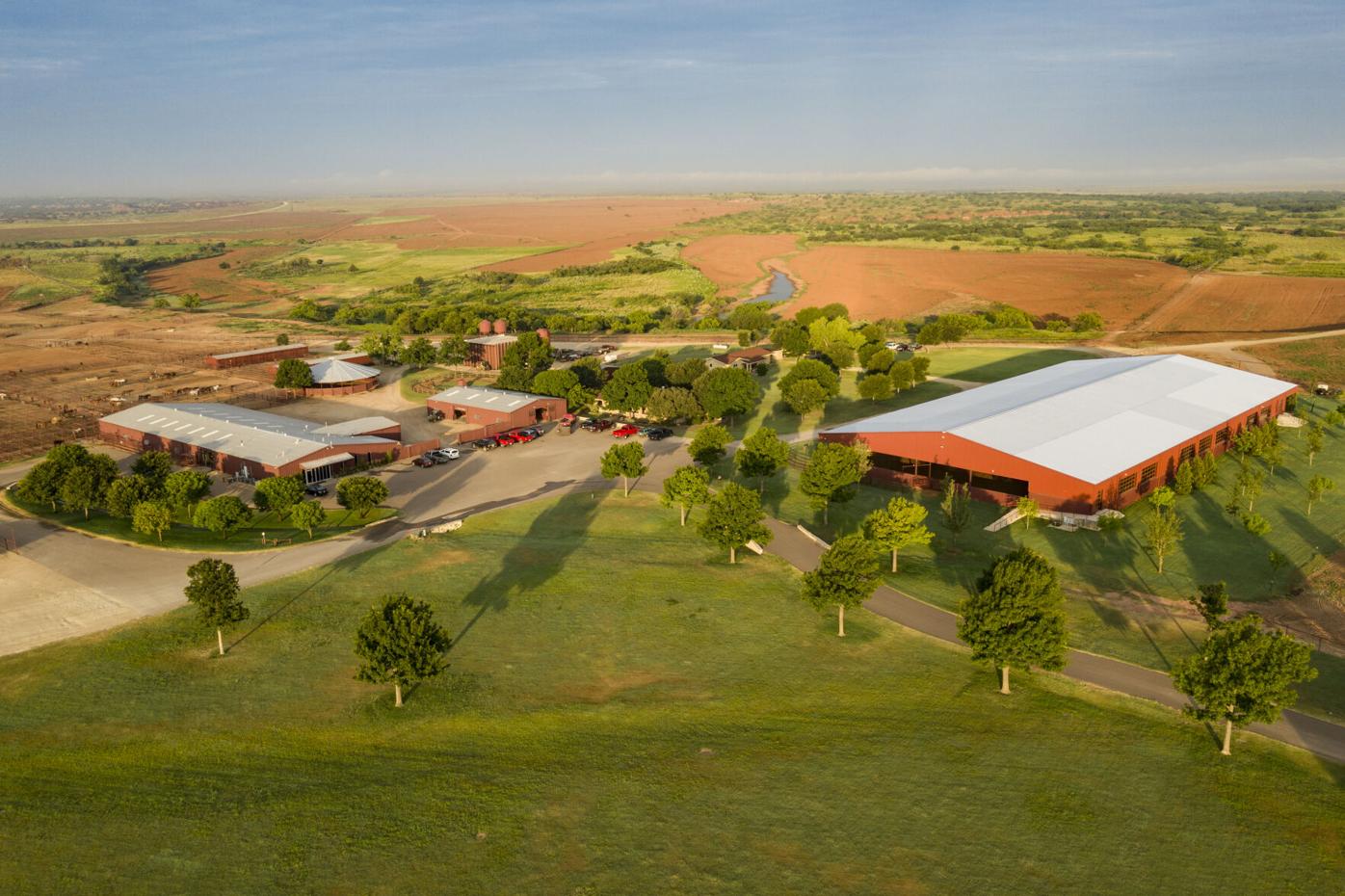 Chas. S Middleton and Son announced the exclusive offering of the legendary Four Sixes Ranches, which were first established in 1870. Being one of the largest ranches in Texas, the 6666 Ranches comprise three separate divisions for a total of 266,255 acres, more or less. The 6666 Ranch located at Guthrie, Texas, contains 142,372 acres. The Dixon Creek Ranch is located in Carson and Hutchison counties and contains 114,455 acres. The third division is Frisco Creek, with 9,428 acres located in Sherman County.

Legend has it that the history of the ranch began with a poker game and a winning hand of four sixes. In true Texas fashion, this does make a great story, but the real history of the 6666 Ranches began with Samuel Burk Burnett, who became one of the most influential and prosperous cattlemen in the history of Texas. Samuel Burk Burnett was born in Bates County, Missouri, in 1849. At the age of 19, Burk purchased 100 head of cattle, which had been branded with the 6666 brand. Soon thereafter, he started leasing and ultimately purchasing ranches and expanding his ranching operation. Around 1900, he purchased the 8 Ranch near Guthrie, Texas, in King County.

He soon purchased the Dixon Creek Ranch in the Texas Panhandle and also began to expand the 8 Ranch into what now is known as the 6666 Ranch. In 1917 he decided to build “the finest ranch house in West Texas” at Guthrie. This stately home still stands as the main house at the 6666 Ranches. Early day visitors to the home included President Roosevelt, Will Rogers and the Indian Chief Quanah Parker.

Samuel Burk Burnett passed away in 1922. Prior to his death, he willed the bulk of his estate to his daughter, Anne Valliant Burnett, in a Trusteeship for her yet unborn grandchild, Anne Burnett Marion. In 1980, when Anne Valliant Burnett Tandy passed away, the majority of her estate went to her daughter, Anne Burnett Marion, through this Trusteeship. Marion assumed management of the ranch in 1980 and took a very hands-on interest in the management of the property and holdings. She passed away on Feb. 11, 2020, and the terms of her will dictated all of her ranching operations would be sold.

When the 266,255 acres of combined 6666’s ranchland came on the market in December 2020, everyone wondered if the historic Texas ranch would h…