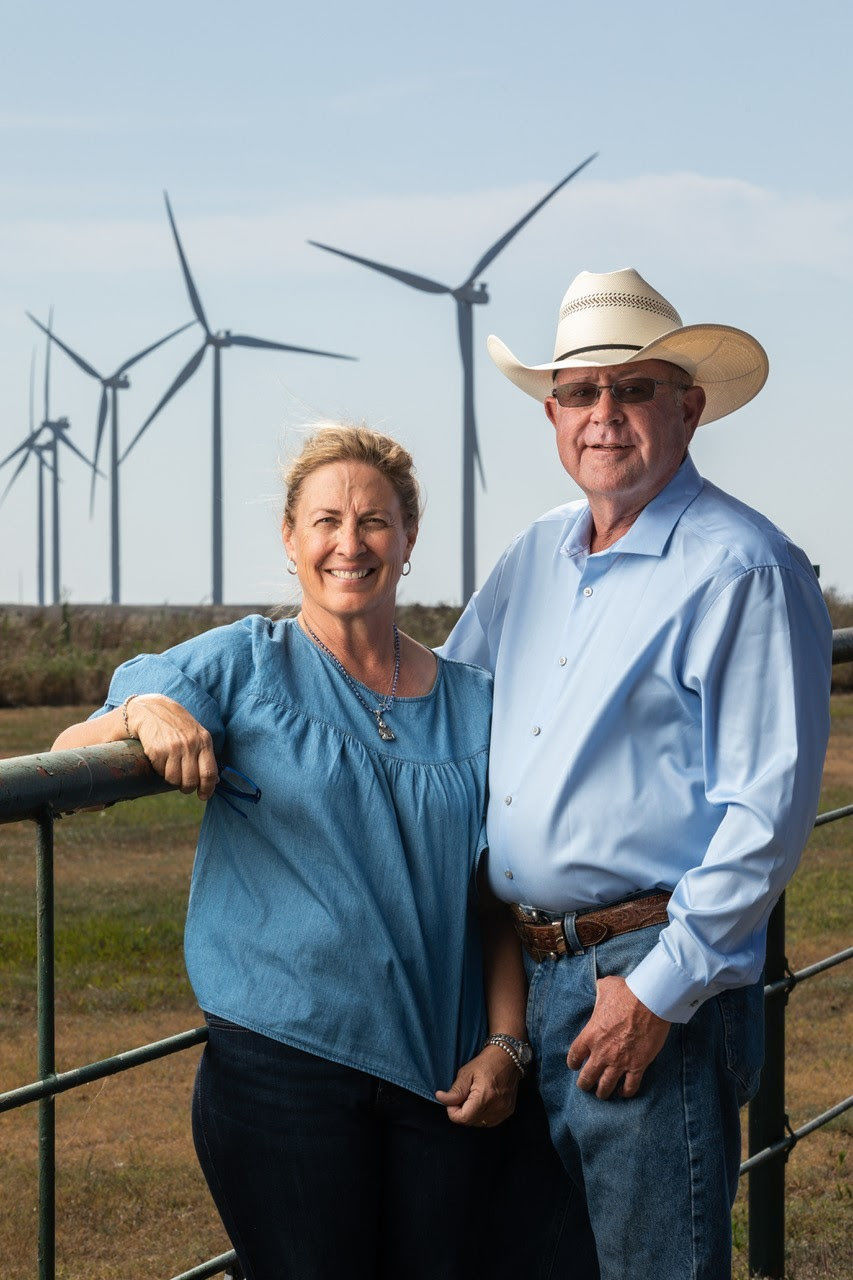 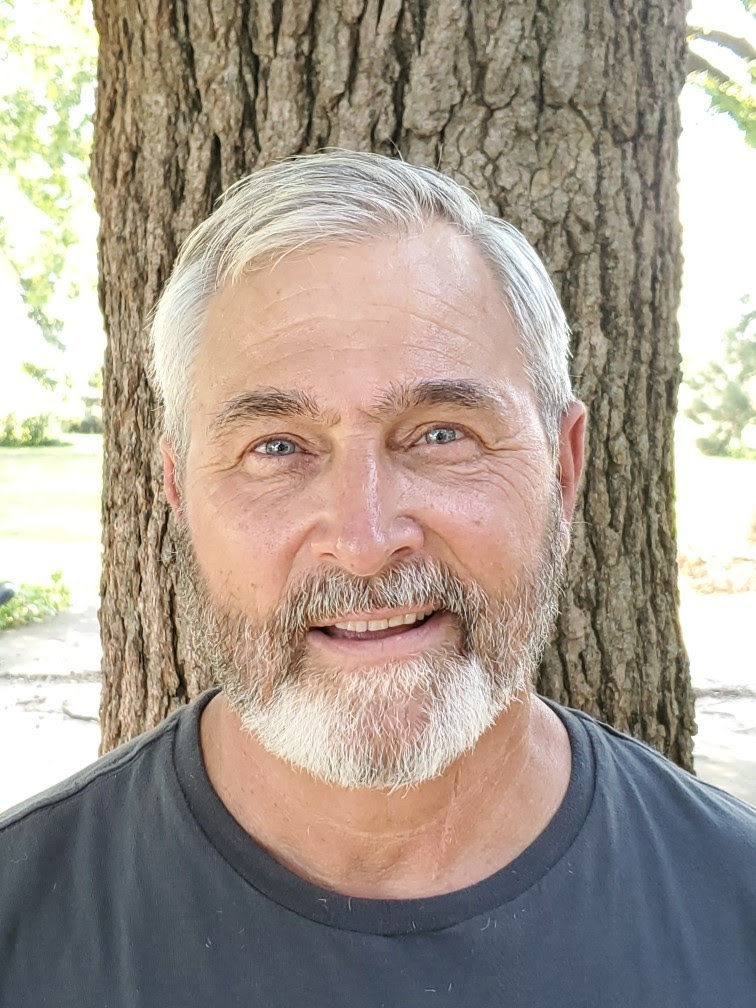 Two finalists have been selected for the prestigious 2019 Oklahoma Leopold Conservation Award.

Given in honor of renowned conservationist Aldo Leopold, the award recognizes farmers, ranchers and foresters who inspire others with their dedication to land, water and wildlife habitat management on private, working land.

This year’s recipient will be revealed on Feb. 24, 2020, at the Oklahoma Association of Conservation Districts’ Legislative Evening in Oklahoma City. Award applications were reviewed by an independent panel of agricultural and conservation leaders.

“We are proud to once again partner with the Sand County Foundation to recognize exceptional stewardship and conservation practices among Oklahoma’s private landowners,” said Chad Ellis, Nobel Research Institute’s industry relations and stewardship manager. “The finalists for the 2019 Leopold Conservation Award are extraordinary and demonstrate a land ethic and passion for conservation.”

"Natural resource conservation in Oklahoma has always been about legacy and leadership," said Trey Lam, Oklahoma Conservation Commission Executive Director. "This year’s finalists both exemplify those traits to the highest degree. Leaving the land and water better for the next generation means so much more when you are working side by side with your children and family. We want to congratulate the Coffey and Victor families! All of Oklahoma should thank these folks for making our state a better place to raise our families."

“Oklahoma’s conservation efforts are continually strengthening. It is an effort rooted in the heritage of many family farms,” said Gary O’Neill, Oklahoma Natural Resources Conservation Service State Conservationist. “The examples that Chuck Coffey and Grant Victor provide in terms of soil health and water quality are creating a bright future for conservation in Oklahoma.”

The first Oklahoma Leopold Conservation recipient, Jimmy and Ginger Emmons, was selected in 2017. The 2018 recipient was Russ and Jani Jackson of Mountain View.

In his influential 1949 book, A Sand County Almanac, Leopold called for an ethical relationship between people and the land they own and manage, which he called “an evolutionary possibility and an ecological necessity.”

For more information on the award, visit www.leopoldconservationaward.org.