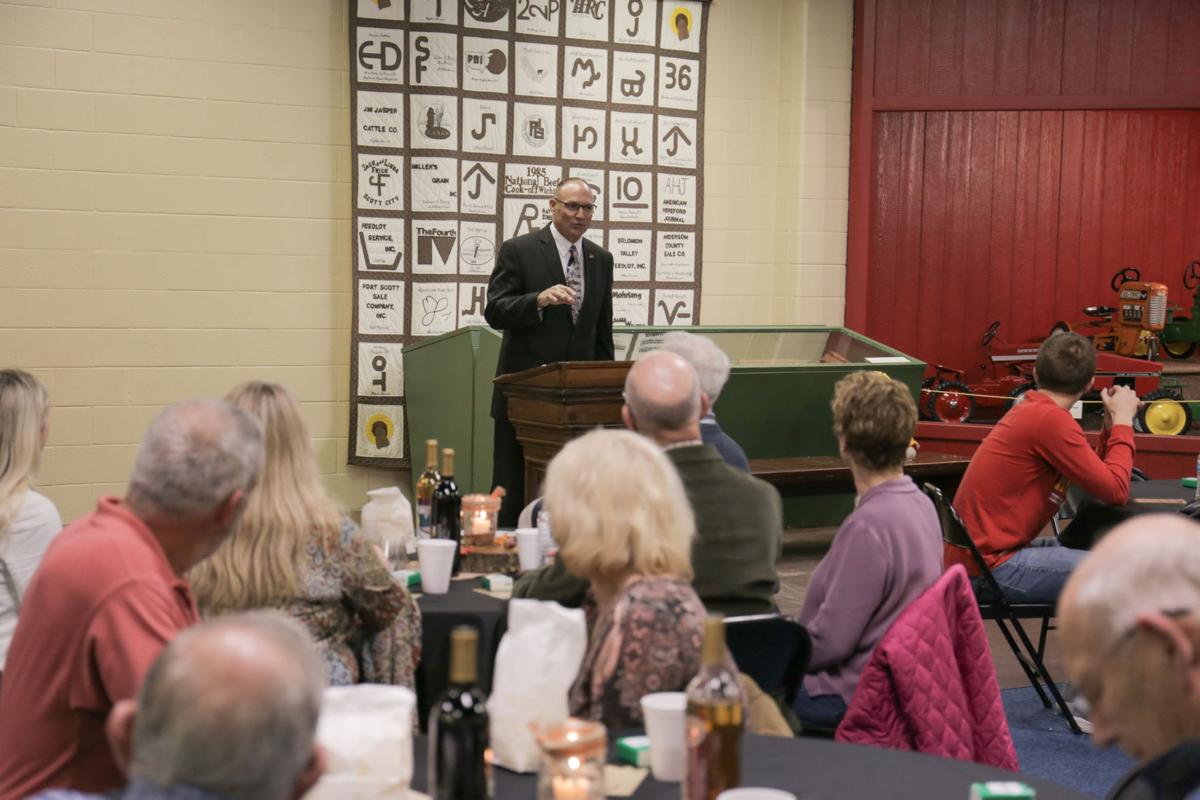 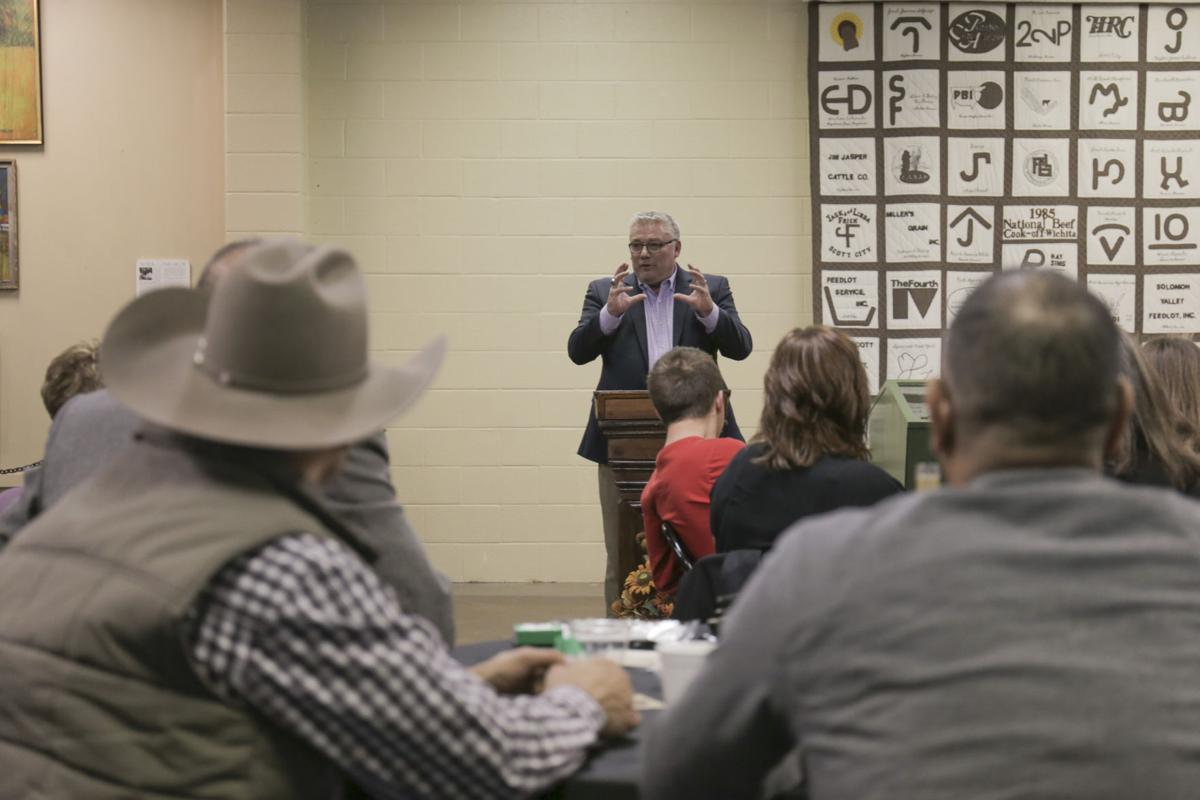 Through the partnership of the National Agricultural Center and Hall of Fame, Farmer Veteran Coalition of Kansas and AGI SureTrack, a new veteran employment program was recently launched with a special event at the Ag Hall of Fame.

The event hosted around 100 veterans for an appreciation dinner followed by a screening of the independently produced grain bin safety film, “Silo.”

“The conversation around grain bin safety is one that is near and dear to my heart,” said AGI SureTrack founder, Todd Sears. “I have been involved in five different grain entrapment situations and not one of those families will ever be the same. No matter whose technology a farmer uses, the industry has the tools to keep people out of bins, and that is really the take-away of the event.”

The film, loosely based on a tragic Iowa grain entrapment in 2009, was shown to both increase grain bin safety and introduce attending veterans to one of the positions AGI SureTrack recruits for: the installation of BinManager, a zero-entry grain bin safety and management system.

To-date over 90% of the company’s BinManager installation team are retired military veterans, a fit that hasn’t gone un-noticed—sparking the creation of the “We Hire Heroes” recruiting program.

“The ‘We Hire Heroes’ program is for all branches of service,” says Senior Veteran Recruiter Gordon Obermueller, Lt. Col. (Ret.), “We are in a position to help our veterans transitioning out of military service and they are in a position to help us. It is a win-win as we gear-up to staff a new facility opening in Lenexa after the first of the year. We are looking for engineers, production technicians, customer service representatives, marketing folks—we have a lot of positions to fill, and we want to start with veterans.”

Integrating agriculture into the future of transitioning veterans is an objective the Farmer Veteran Coalition of Kansas is passionate about, as well. The organization, which celebrates over 2000 members in the state of Kansas, was excited to partner with fellow non-profit, National Ag Hall of Fame and AGI SureTrack to bring the event to Kansas veterans.

Ken DeVan, president of the Farmer Veteran Coalition of Kansas, shared that the partnership perfectly aligned with the organization’s mission of cultivating the next generation of agriculture’s food and thought leaders.

“When you look at the statistics of our military forces, over half of those enlisted have an agriculture background; then you pair that with the fact that over 200,000 men and women transition out of the military each year.

“We also know that the average age of the American farmer is around 57—we have an aging farmer population. It makes sense to help our veterans reconnect with agriculture: agribusiness, ag power, ag technology, wherever their interests may lie,” he says. “That’s what makes this event partnership such a good fit.”

Laura Handke can be reached at journal@hpj.com.