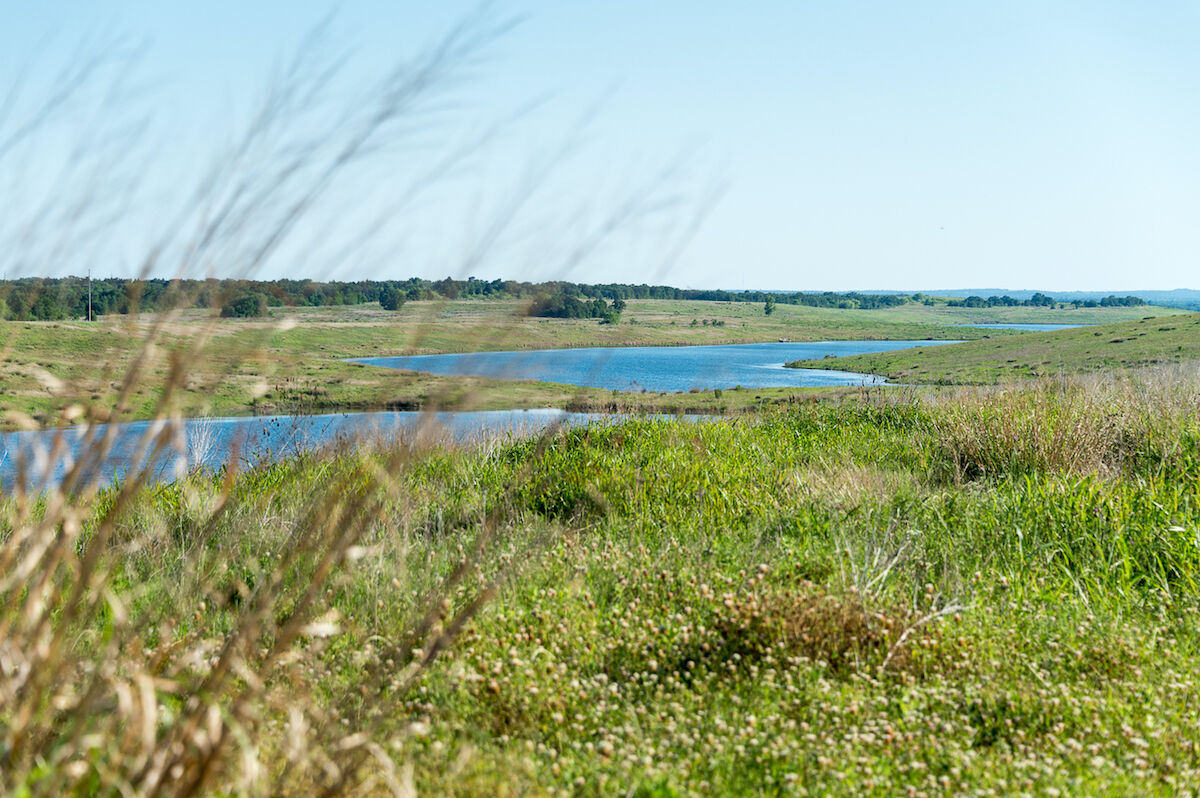 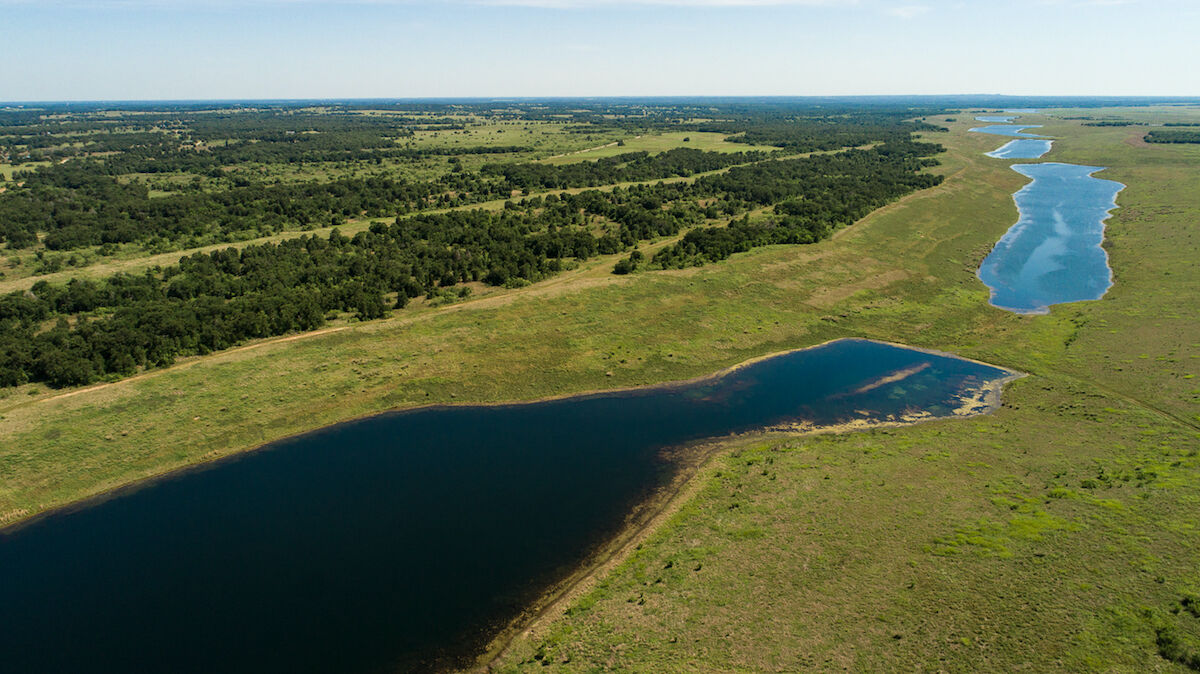 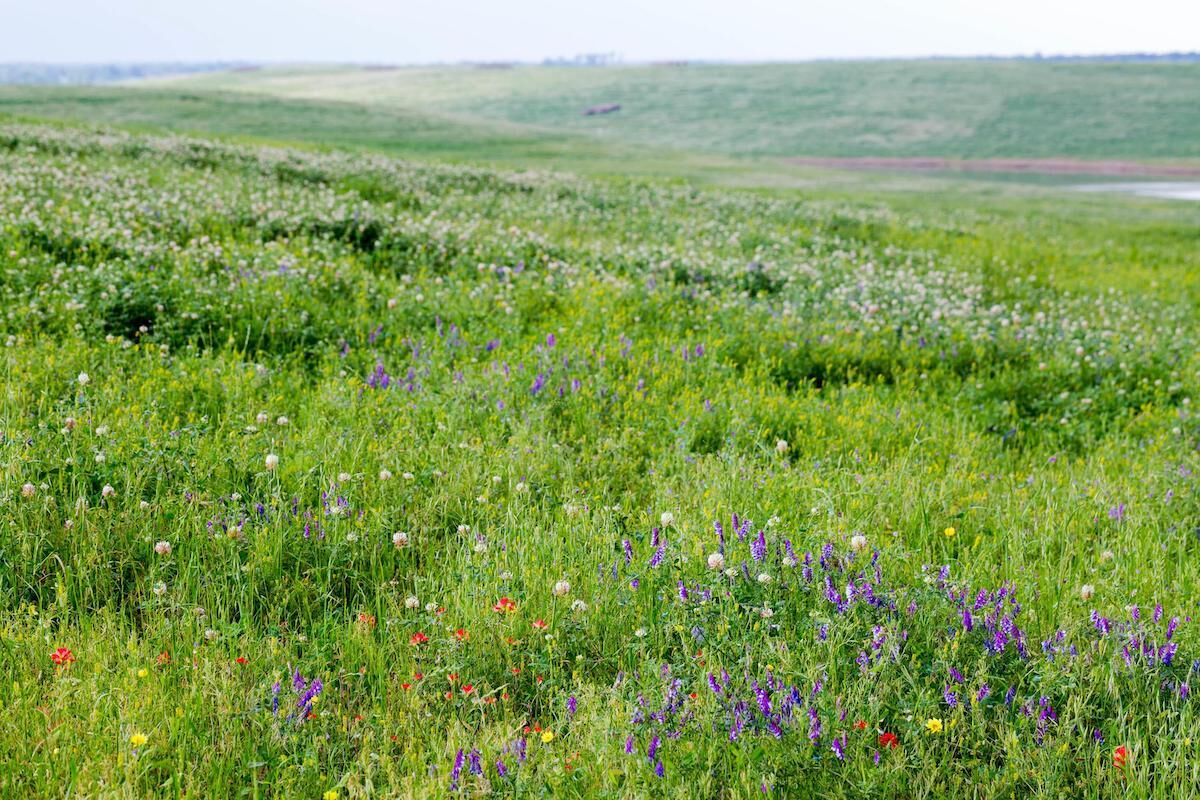 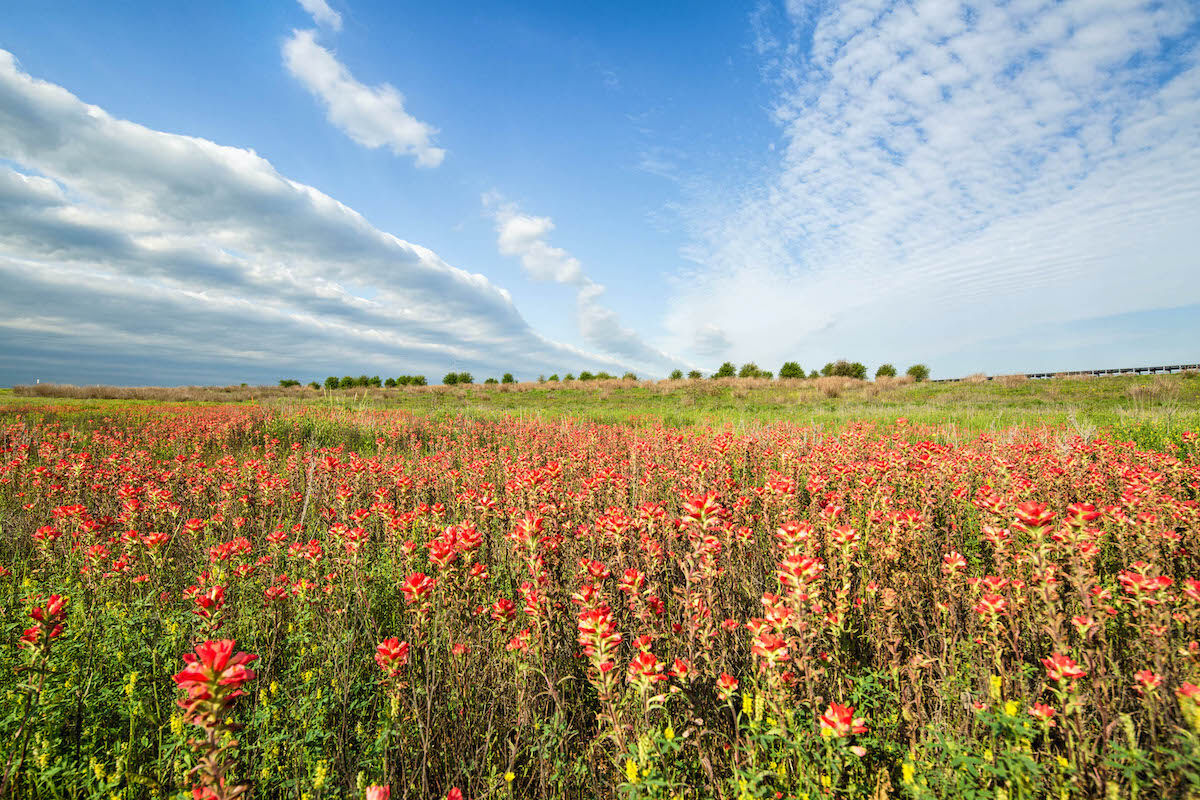 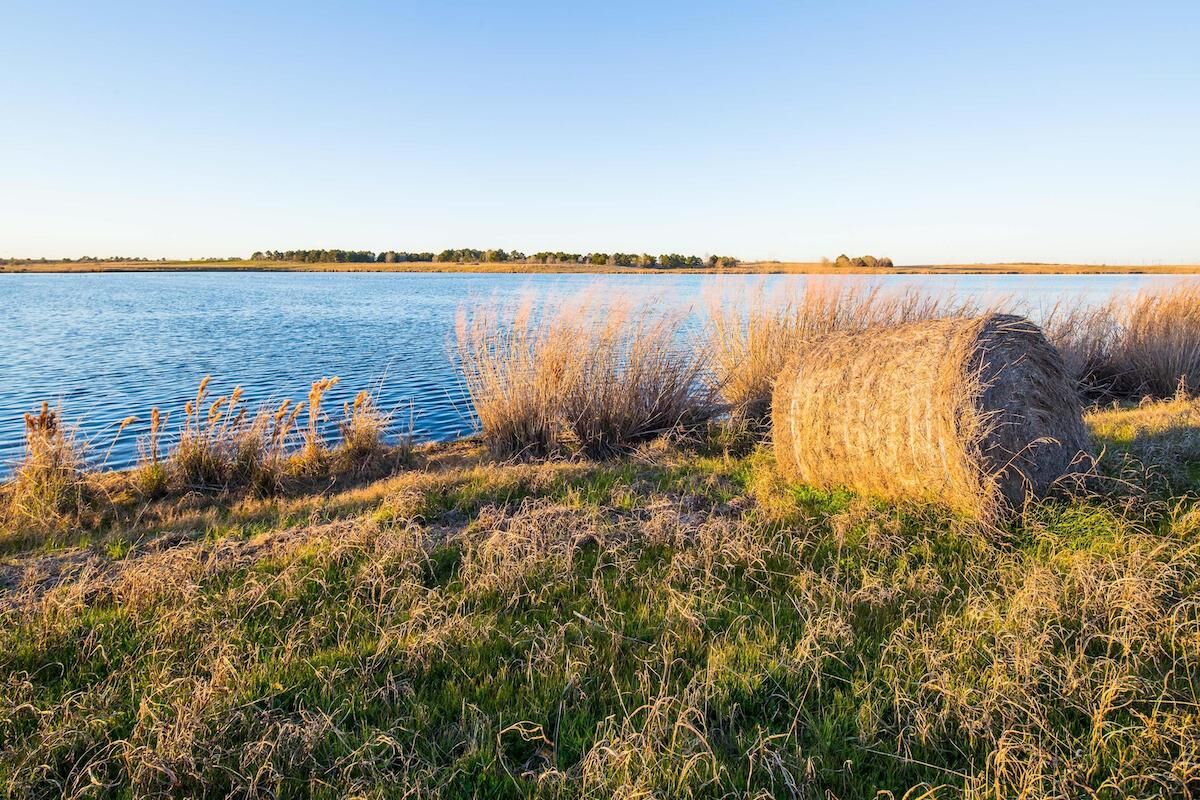 Alcoa Corporation announced Nov. 1 it has completed the sale of land and industrial assets in the state of Texas in a transaction valued at $240 million.

The sale included approximately 31,000 acres in Milam and Lee counties and was marketed as the Sandow Lakes Ranch, which includes the site of the former Rockdale aluminum smelter. The Rockdale smelter was fully curtailed in 2008 and was permanently closed in 2017.

The transaction, which was completed on Oct. 29, predominantly included highly improved pasture and agricultural property and industrial assets. The buyer is SLR Property I, LP, an affiliate of a private, Texas-based real estate investment entity.

"The successful sale of the Rockdale site demonstrates the value that we can unlock as we prepare former sites for redevelopment,” said Rob Bear, Alcoa’s vice president of transformation. “Since Rockdale’s closure, we’ve fulfilled our commitments and attracted numerous tenants who are helping create economic development opportunities.

“We are confident that the work we performed to prepare this site for this completed transaction will bring significant benefits to our former host community and the areas surrounding Rockdale,” said Bear.

The company received $230 million in net cash proceeds and expects to record in the fourth quarter of 2021 a gain of approximately $200 million in other income. Consistent with prior transactions, Alcoa reflects gains or losses from non-core asset sales as special items.

Following the Nov. 1 public announcement by Alcoa Corporation of the completed sale of Sandow Lakes Ranch, the former Rockdale industrial site owned by Alcoa, the founder of Icon Global, Bernard Uechtritz, who was responsible for the marketing and sale of the multifaceted property, has confirmed the closed transaction.

Uechtritz said, "It's been a six-year marketing odyssey, an extraordinary effort and a tremendous learning curve and a lesson in resilience and patience. I first listed the property around Halloween 2015; we went public about April of 2016, and here, we've closed it Halloween 2021! Along the way, we have navigated and overcome some incredible changes, challenges and even contention at times by those who said that I and we faced an impossible sale and value proposition."

Futures: at least a 10 minute delay. Information is provided 'as is' and solely for informational purposes, not for trading purposes or advice. To see all exchange delays and terms of use, please see disclaimer.
© Copyright 2022 hpj.com, 1500 E. Wyatt Earp Blvd Dodge City, KS | Terms of Use | Privacy Policy