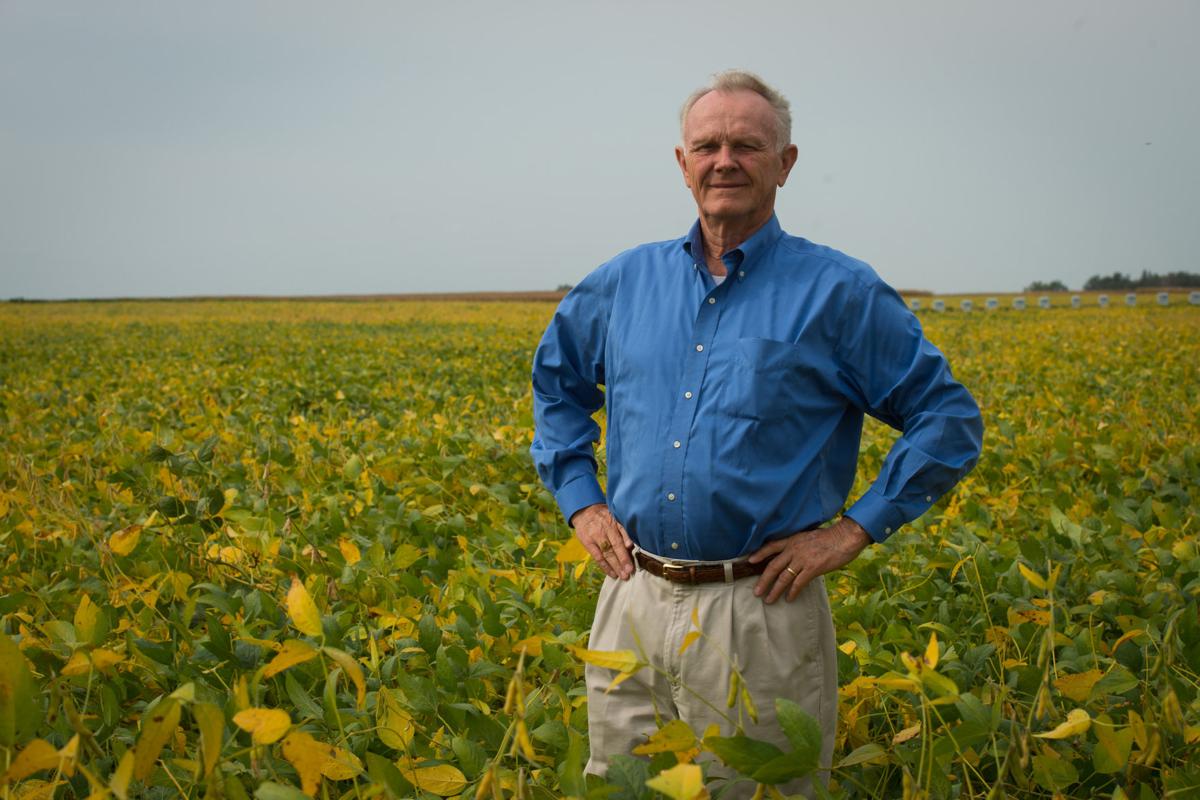 CEO Harry Stine credits FFA and 4-H for playing an influential role in his development as a business executive and instilling the importance of giving back to his community. (Photo courtesy of Stine Seed.) 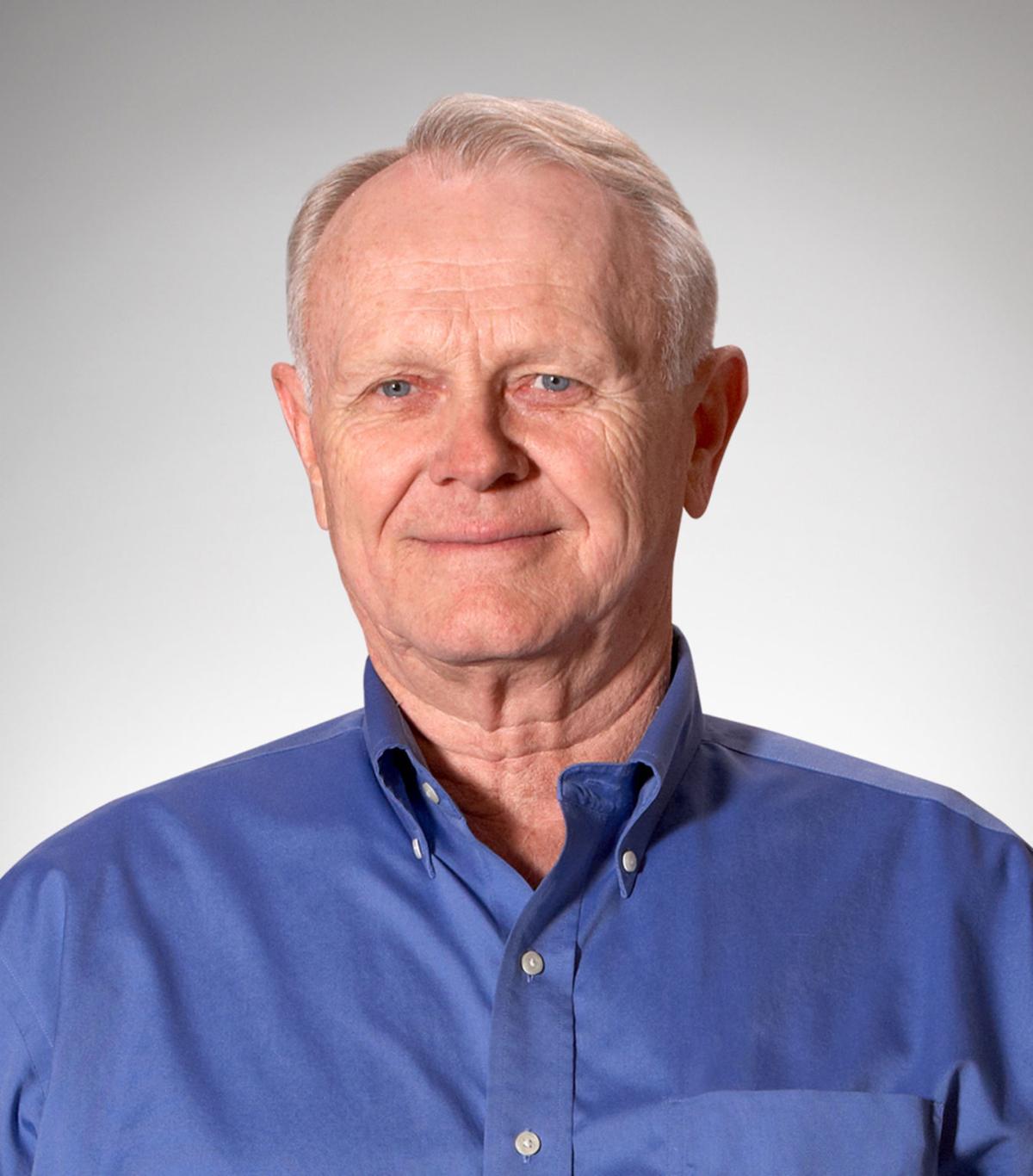 Harry Stine is a busy CEO directing Adel, Iowa-based Stine Seed to soybean and corn growers with a name they can trust.

Even with his schedule, Stine was eager to talk about FFA and 4-H and how those organizations played a part in his development from an Iowa farm boy to becoming a successful executive.

“I’m a strong believer in 4-H and FFA,” he said. As a young person growing up on the farm he experienced the programs’ benefits that helped prepare him for the business world and showed him the value of giving back through community service.

“These experiences are good for young people regardless of what occupation they choose to do in life,” he said.

“In 4-H we always had a pig for a project. Even at that young age I learned about how business works. I had to keep track of all my costs. It taught me at a young age the importance of business management. 4-H was strong with parliamentarian practices. Any organization, no matter how big or small, needs employees who have people skills. Those skills make all the difference in the success of an organization.”

One of Stine’s takeaways from both organizations is the timeless focus by leaders who led and taught by example. Both organizations depend on local expertise with a singular mission of helping youth.

“In FFA, we had advisors and in 4-H we had leaders and often they were parents. In both cases they did all they could to help their students or their youth members to be better people,” he said. “They should be commended and thanked for all of their work.”

Stine attended the rural Washington Township Consolidated School. He recalls how his parents and classmates knew the importance of being involved first in 4-H and then in FFA when they got into high school. The school was about 30 miles northwest of Des Moines, Iowa.

“All the boys in high school belonged in FFA. I also had an older brother in FFA. I still have his FFA jacket from 1951. I wore his jacket when he passed it down to me,” he said, then quipped, “We were poor. My mother took his name off and embroidered my name on it.”

He recognizes now that the training he received was valuable even if he did not understand it at first. Later in life, he appreciated having those 4-H project experiences every summer and FFA events and contests throughout the school year. All were great learning experiences that taught him the importance of time management.

As he reflected back, Stine thought about his late FFA advisor, who personally ensured his Iowa country kids could see and experience how businesses worked in major cities.

“Who would have thought an advisor would take it upon himself to make sure myself and my friends would be able to make a trip to Kansas City or Chicago? It was not easy either,” he said. “We slept in pup tents and we went to local stores to get the food we needed for breakfast or to make our own sandwiches. I imagine it was hard to put up with all of us but he understood we were rural kids and were able to see how businesses work and that was important for all of us to experience. Especially as we got older in life.”

Stine so appreciated his FFA advisor that he kept in regular contact with him until the advisor’s death two years ago.

Today some urban schools are offering FFA programs and he knows of 4-H programs being started in inner cities, which he applauds because the programs also promote agriculture.

These programs also educate youth about new ideas and encourage them to be inquisitive. In his case, Stine knows it prepared him for the broad-based courses he took while attending McPherson College in Kansas.

“FFA and 4-H helped me to think that way,” Stine said.

It is one reason he supports people in his organization to also be involved as alumni, offering participants a natural extension of their own experiences. Stine has found that employees who have those backgrounds tend to migrate toward career paths with agricultural companies.

Stine also understands the importance of giving back and being involved in his community. His admiration for FFA and 4-H has led him to projects that will benefit future generations.

At the Des Moines Area Community College’s Ankeny campus, there is an FFA Enrichment Center that Harry Stine and Stine Seed made a reality about 10 years ago.

“The center has a meeting space. It is for FFA students and also for those from all walks of life who can gather, work and learn together,” Stine said.

Through his experiences, Stine also learned to be an environmental steward which has manifested itself as a passion for trees and landscape. He serves on the board of directors of Trees Forever Foundation and a number of other boards, including the Iowa Arboretum and Brenton Arboretum.

“It’s ironic, in a way, we don’t think all that much about trees when we look out across the land but they are needed and perform a great service to our environment,” Stine said. “When we have 100 acres of trees it adds much beauty to our landscape.”