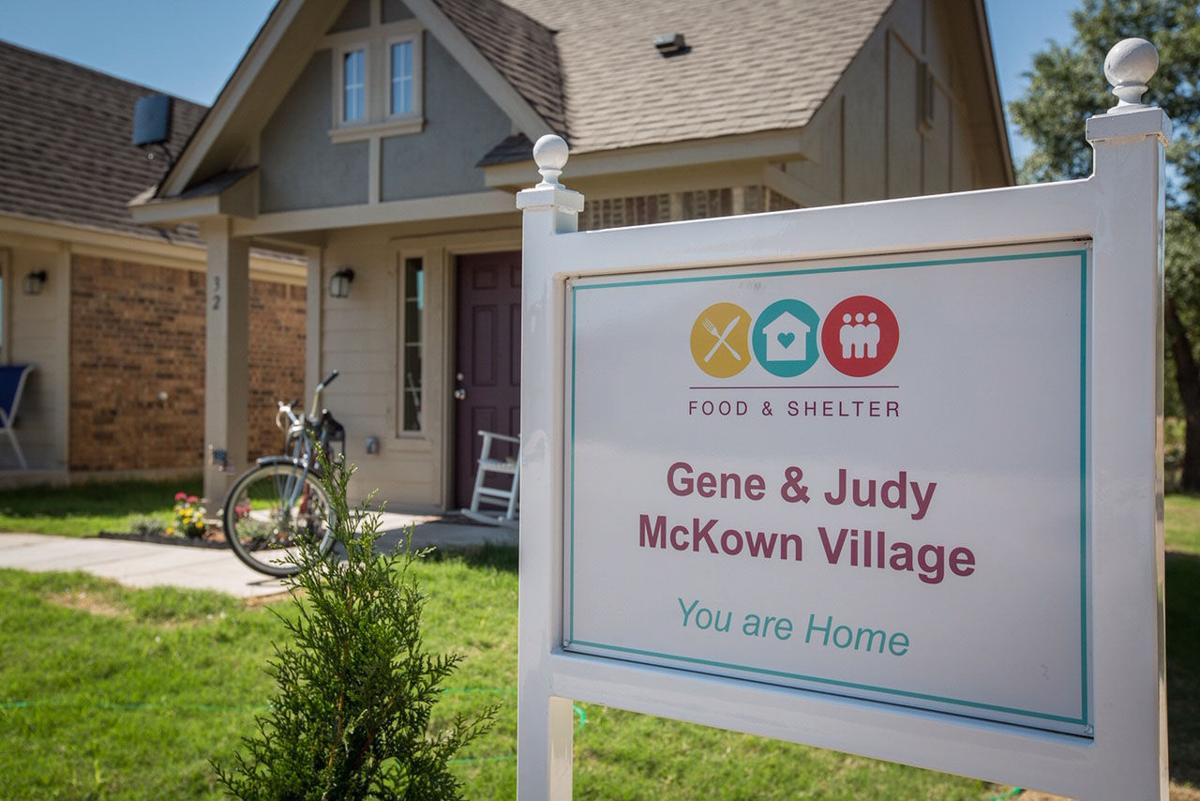 Gene McKown came up with the idea of building tiny homes for the homeless after attending a charity auction. He, along with sons Vernon and Richard, teamed up with Food and Shelter for Friends to build 32 homes in Norman, Oklahoma. (Photo courtesy of Ideal Homes.) 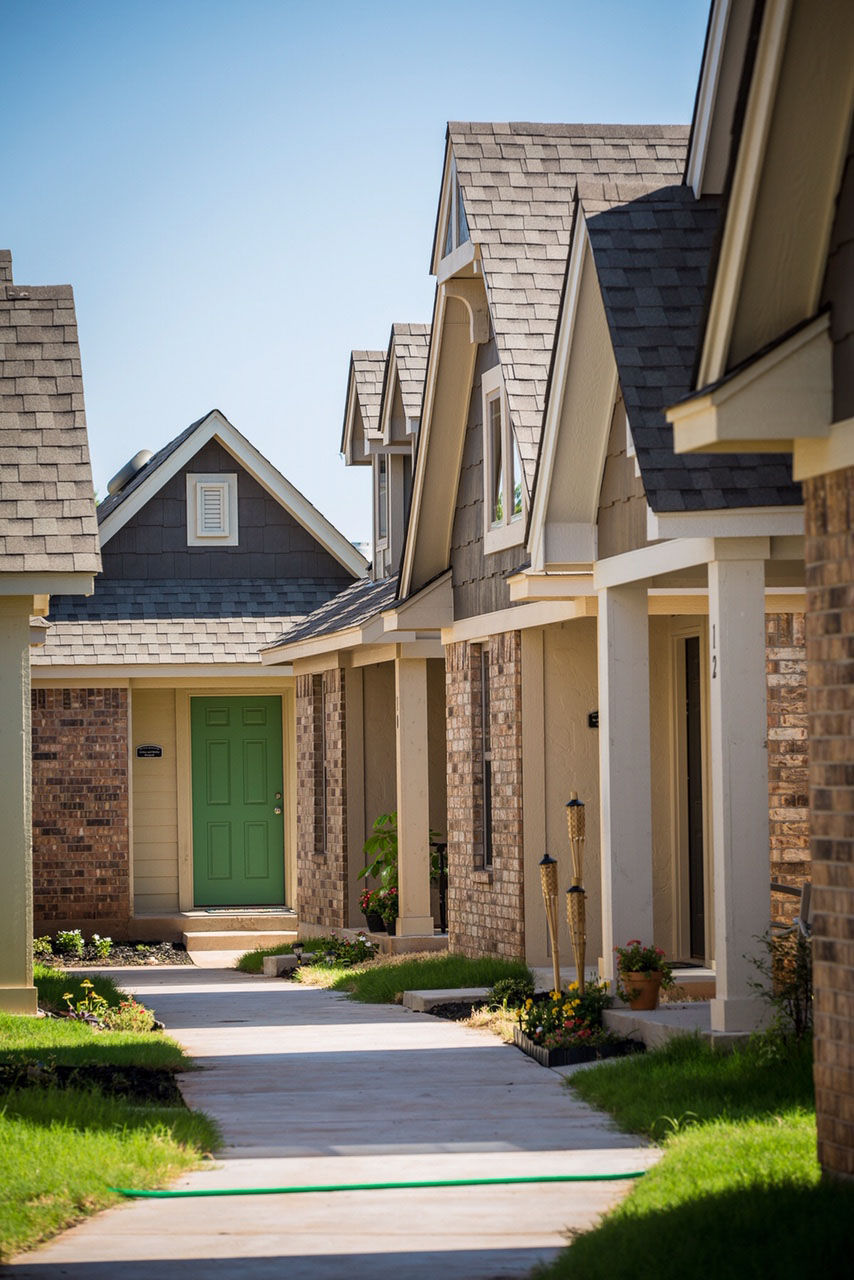 The McKowns wanted the homes to be architecturally stunning to give the homeless some pride and for it to be a project the community could be proud of. (Photo courtesy of Ideal Homes.) 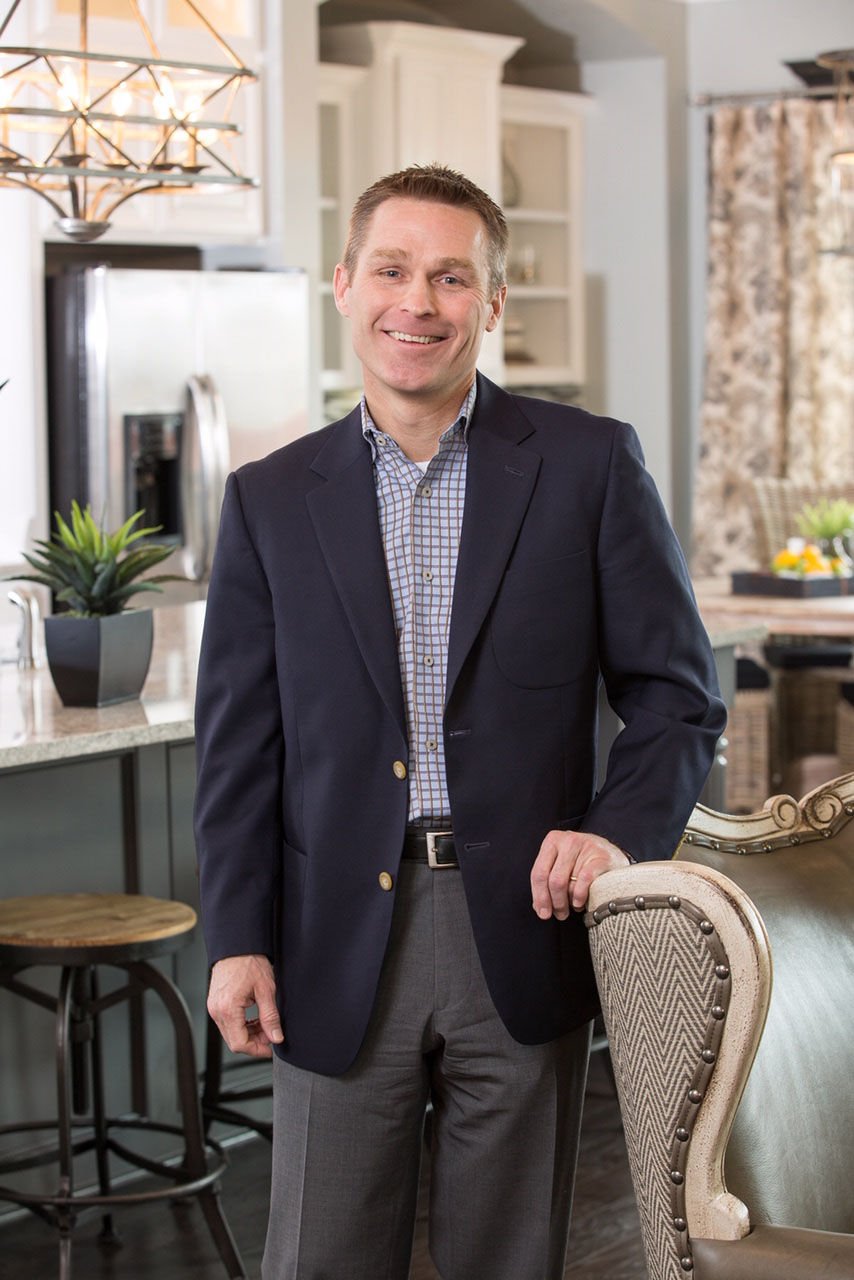 Vernon McKown was a Oklahoma State 4-H officer for two years and held several district offices. He credits his background in 4-H with his success with Ideal Homes. (Photo courtesy of Ideal Homes.)

Gene, Vernon and Richard McKown did what few people do—they identified a problem in their city and rather than talking about how it needs to change, they went to work changing it themselves.

In 2015, Gene, a charity auctioneer and the patriarch of the McKown family, attended a charity auction for Food and Shelter for Friends, a nonprofit organization that helps people struggling with food and a place to live. Some of the individuals who had been helped by this charity gave testimonials of their situations and how Food and Shelter for Friends had made a difference in their lives. While listening, Gene’s wheels began to turn and he started to see homelessness in a different light.

“My father did not realize how broad and vast the homeless problem was and how many mainstream Americans it can truly face,” Vernon said.

That night Gene learned there were over 600 homeless people in the city of Norman, Oklahoma. After hearing stories of individuals who had homes, college degrees, families and jobs until something unforeseen caused them to lose everything, he was inspired to team up with his sons and improve the homeless problem, one tiny house at a time.

Basically, the McKowns are a dream team for this type of project. Gene was the salesman and sold sponsorships to raise money for the tiny home neighborhood. Vernon is the CEO of Ideal Homes, a major home-builder in the Oklahoma City area, and builds the homes for no overhead. Richard is a real estate developer and came up with the designs and site plans. More importantly, they all have strong 4-H backgrounds that led them to be service-minded people who always pledge to make the best better.

“Homelessness is something that people are not comfortable with and we’re trying to destigmatize it,” Vernon said.

The McKowns credit 4-H with instilling a desire for citizenship and giving back to the community. Richard, Vernon and Gene were all involved in 4-H from an early age and in college. Vernon was an Oklahoma state 4-H officer for two years and held several district offices.

“Our mom and dad met each other on a train to National 4-H Club Congress,” Richard added. “If you prick my skin, my blood bleeds green. 4-H runs deep in our family on both sides.”

Richard says they use things learned from 4-H all the time in terms of making decisions about how to solve certain problems and choosing the most economical way to do something.

“I don’t know of anyone who builds neighborhoods like we do that’s ever gone to a land judging competition,” He said. “I’ll be with a soil engineer talking about the burying capacity of a certain soil and I learned all this stuff when I was 12 years old.”

Vernon had a similar notion of what 4-H had done for his career.

First, they acquired the land and started raising the money. At the beginning stages they estimated one tiny house could be built for $25,000.

“In the first 30 days, Gene raised about $1.5 million,” Vernon said. “We kept raising money and applying for grants and a year later we’d raised over $3 million.”

He continued to raise money from 2015 to 2016 and in 2017 the homes went into construction. It took a year to build 32 400-square-foot homes. The neighborhood is located in Norman, Oklahoma, where Ideal Homes is headquartered.

“We wanted them to be architecturally stunning so that we can give these folks that are trying to transition back some pride. We also wanted it to be a project that our community could be proud of,” Vernon said.

The Norman project was completed last year but is still inspiring Richard to build more tiny homes for a separate project in Oklahoma City. This one is expected to unfold over the next decade and will eventually include 85 tiny homes.

“This is for homeless youth who have aged out of the foster care system and are homeless for no reason other than the fact that they’ve turned 18,” Richard said.

Richard says there are over 1,000 homeless kids in the Oklahoma City public school system today. The program he will be working with is called Pivot.

“What we’re trying to do is set this up like a 4-H project where these kids not only are learning life skills like how to cope and manage their own economics and job training, but they’re also going to get to participate in building these houses,” he said.

For the McKowns, a deep desire for citizenship was impressed upon them by 4-H and continues to lead them to benevolent opportunities.

Not everyone has the ability to build a tiny home neighborhood, but giving just a little time does make an impact. The McKowns say there are a lot of opportunities all around us if you are open to the possibility of volunteering. For this family, it just comes natural.