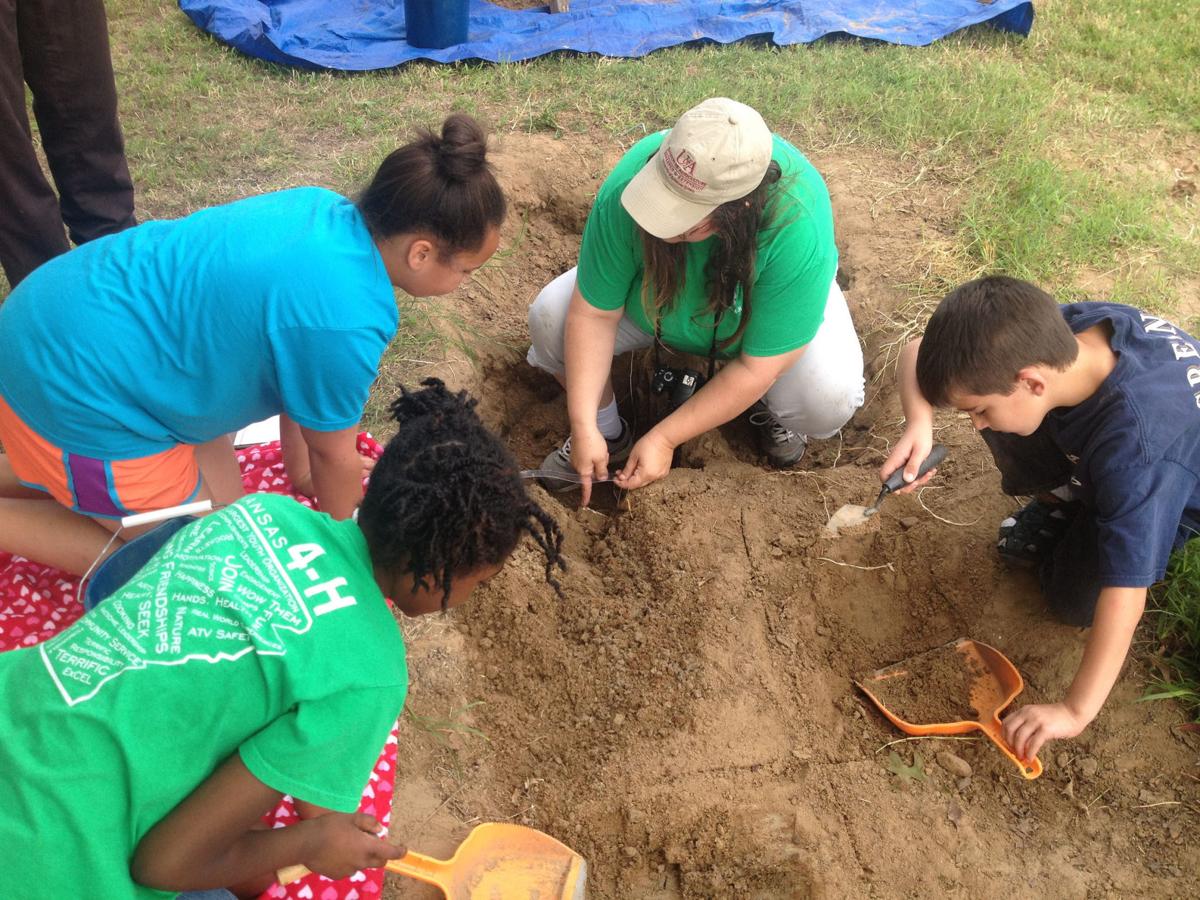 Arkansas 4-H members work on an archeological dig at Parkin in eastern Arkansas. (U of Arkansas System Division of Agriculture image by Hope Bragg.) 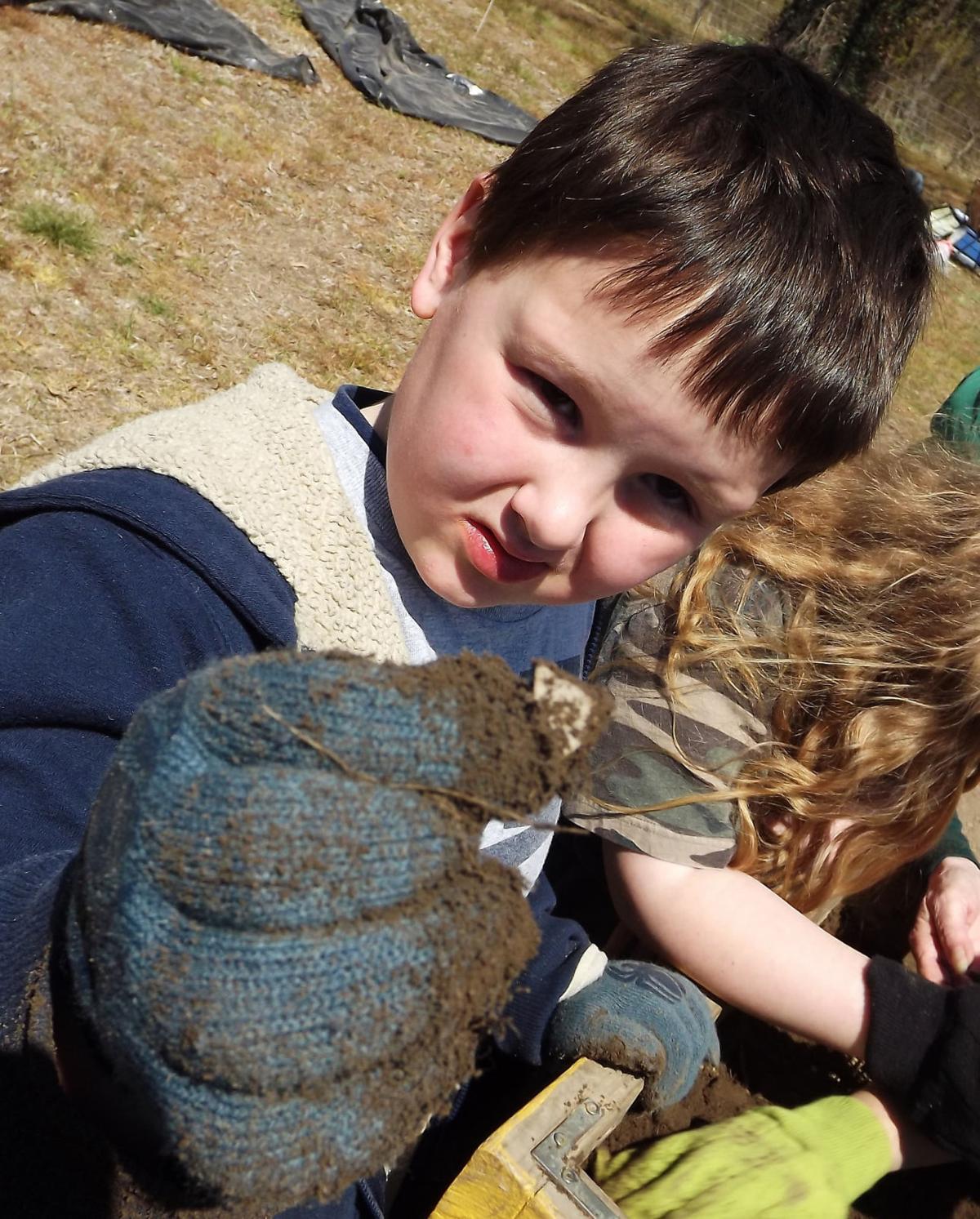 Arkansas 4-H members work on an archeological dig at Parkin in eastern Arkansas. (U of Arkansas System Division of Agriculture image by Hope Bragg.)

Just underneath the earth’s surface lie clues to Arkansas’ past and a group of citizen scientists and 4-H’ers in Desha County are doing their part to uncover those clues.

The Desha County 4-H Archeology Program, is a partnership between two parts of the University of Arkansas System: The Division of Agriculture and the Arkansas Archeological Survey. Through the Division of Agriculture’s Cooperative Extension Service, 4-H members learn the basics of archeology and are encouraged them to explore science and history with hands on activities and tours of archeological sites in the state.

“Everyone is a little bit curious about something, and I want to encourage that curiosity,” said Hope Bragg, Desha County staff chair and program creator.

In 2017, the club was featured in the “Journal of Community Archaeology & Heritage” for teaching 4-H’ers how to be citizen scientists. Citizen science is practiced when members of the general public conduct or contribute to scientific research.

Bragg said she was tickled, but not surprised when she heard about the journal article.

“I knew what we were doing was significant,” Bragg said.

The program combines community service and STEM education—two pillars of the 4-H mission. Club members use math, science and technology skills during activities and serve their communities through their research, by making what they learn about Arkansas history public.

“Citizen science is a form of community service,” Bragg said.

The program started in 2014 with the 4-H Day of Archeology.

The program expanded to include a week-long camp called From Field to Report where 4-H’ers ran their own archeological research at the historic Hollywood Plantation in Drew County. The campers developed a research question, excavated test units on the plantation and cleaned and cataloged the artifacts they found. They then analyzed their findings and published their findings in the Arkansas Archeological Society’s newsletter, Field Notes.

Bragg said that the From Field to Report program did more than teach the campers about archeology, it helped them develop new friendships and explore potential career paths.

“I had a child that when the program stated, he wouldn’t speak or communicate with anyone,” Bragg said. “By the end, he just opened up.”

Another 4-H’er plans on becoming an anthropologist after attending the camp.

Bragg said she hopes to see the 4-H archeology program become state-wide as a way to teach the STEM fields.

Bragg also said she’s proud of her 4-H archeologists and the accomplishments they have made while in the program.

“If you raise that bar high, they’ll strive to reach it,” Bragg said.

For more information about the 4-H Archeology Program, contact Hope Bragg at 870-222-3972 or hbragg@uaex.edu.